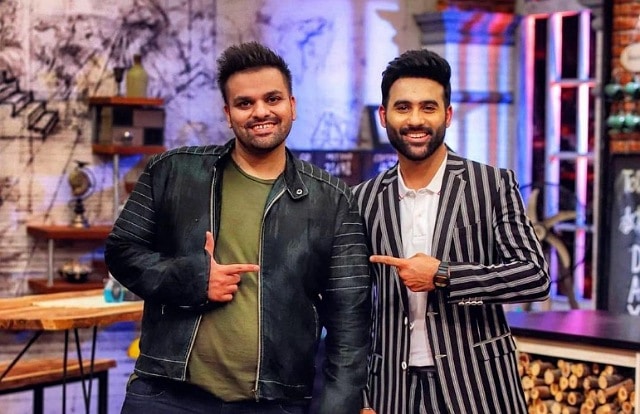 Aadi Adeal Amjad and Faizan Shaikh are two comedians and drama actors known for their lame jokes. Both have been in the limelight for ridiculing and mocking people deliberately. Although they are quite active in the media industry, their track record isn’t very good. Most of the audience simply hates their type of comedy. 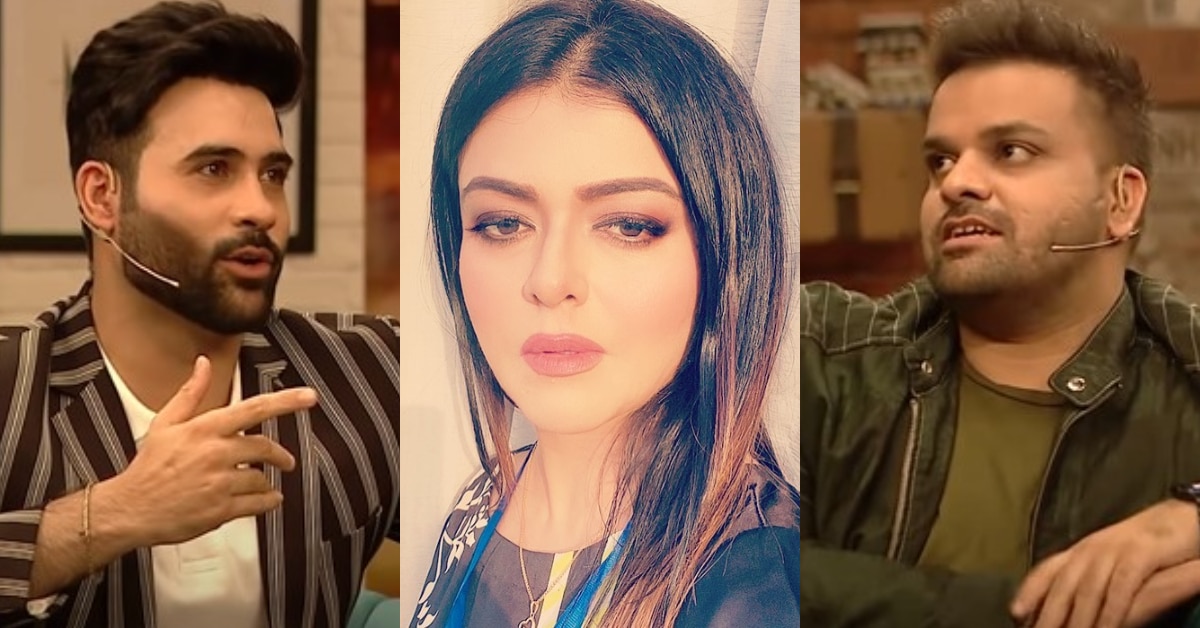 Aadi Adeal and Faizan Sheikh have created blunders on live shows and offended their guest many times. Maria Wasti has been the victim of their mockery also. She chose not to reply to them during the live show at that time. And now both these worst comedians have admitted offending Maria Wasti because of their no sense of humor.

What Aadi Adeal Amjad & Faizan Shaikh did to Maria Wasti? 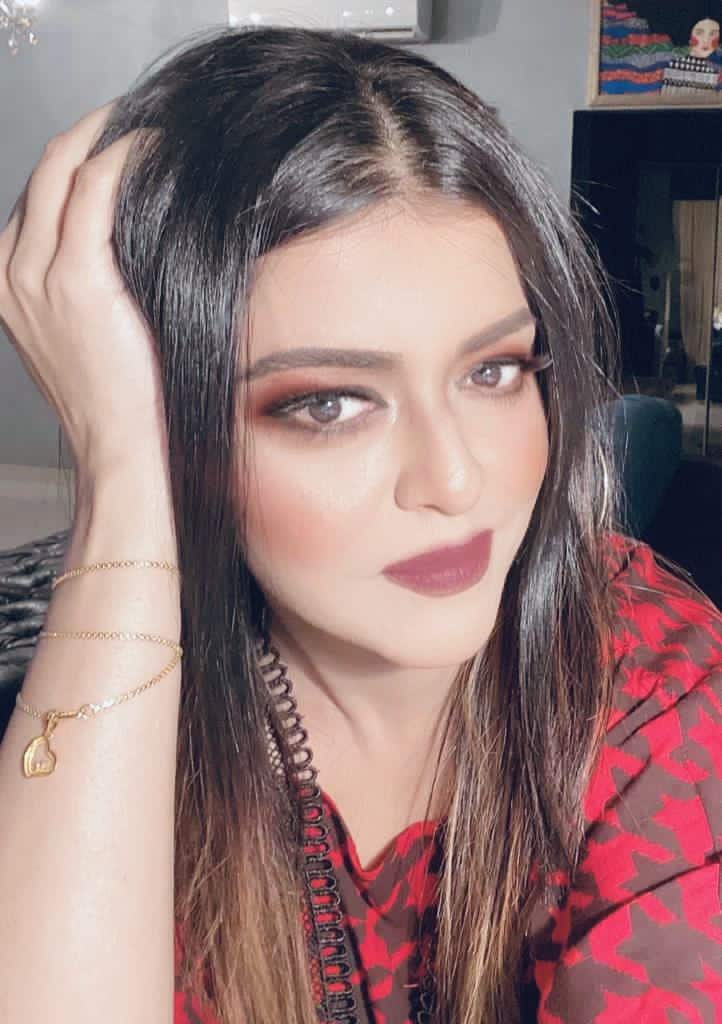 Maria is a renowned actress, she was once invited to a TV show hosted by Aadi and Faizan together. Unknowingly she fell prey to these terrible humourists. They both lampooned Maria instead of creating a pleasant environment. At that time, the situation was controlled by the managers of the show. 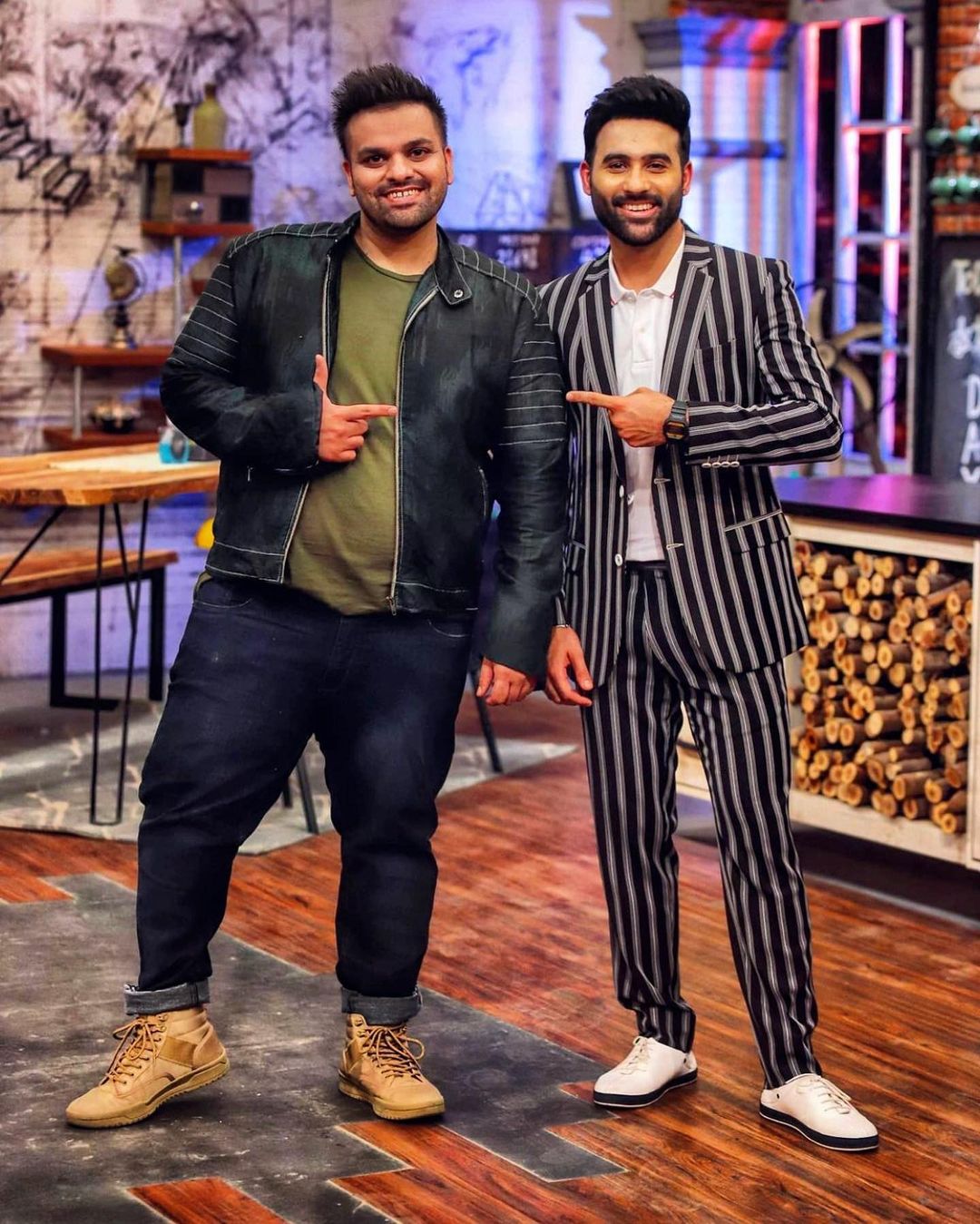 Recently, they both have admitted to ridicule Maria in name of comedy. Aadi and Faizan were giving an interview to Ahsan Khan when they opened up about this incident. Moreover, both so-called comedians have said they couldn’t realize that they’re offending Maria during the show. It’s a question of their professionalism. 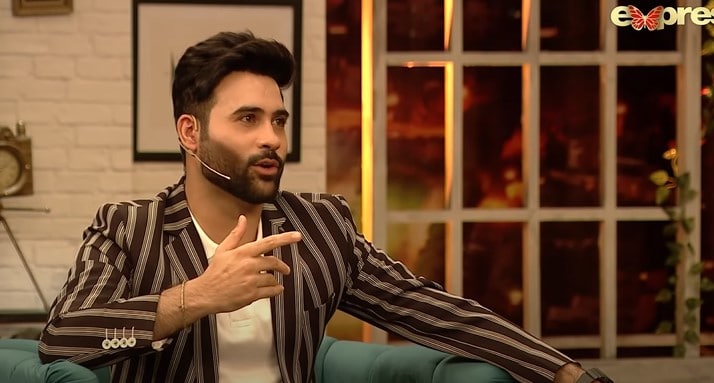 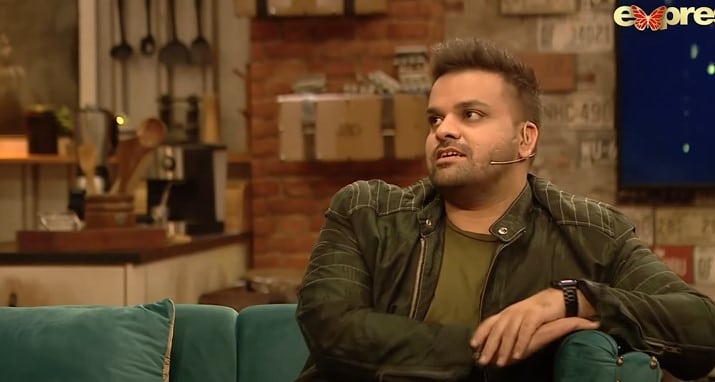 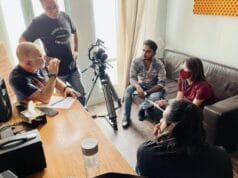