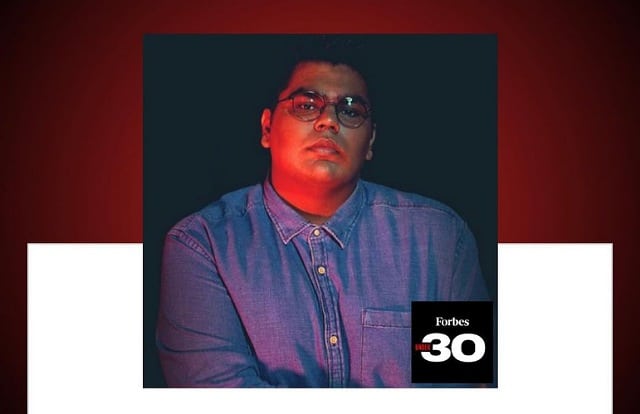 The young and talented Pakistani music producer Abdullah Siddiqui has finally made it to ‘Forbes 30 Under 30.’ He started producing electronic music from an early age of 11 and released his first song at the age of 16. Abdullah Siddiqui is purely a home-grown musician. 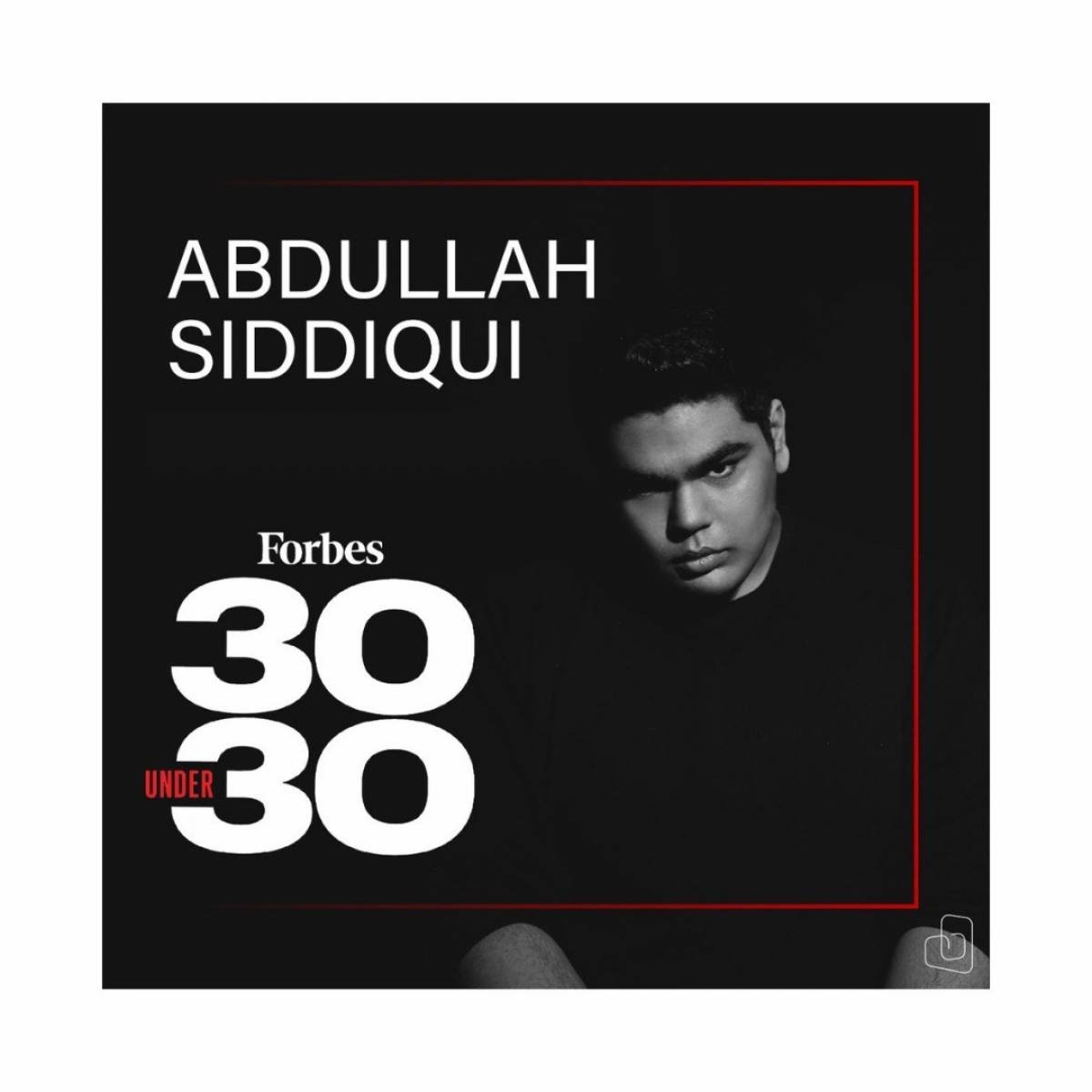 Abdullah hails from Lahore, Pakistan. He has practiced and mastered the music skills in Pakistan, but now he is an internationally recognized musician expert in experimental pop. Abdullah Siddiqui rose to fame only because of his talent and unexcelled skills. His work is adored by many music gurus. 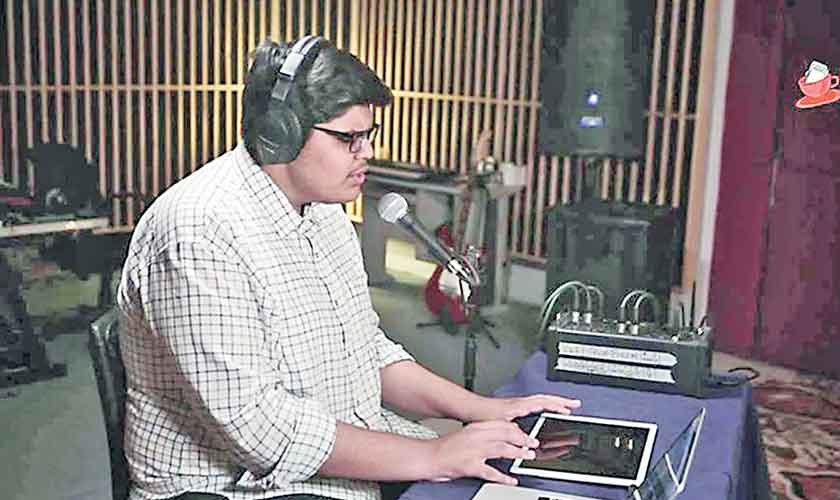 Abdullah Siddiqui has won many prestigious awards in recognition of his music skills. He has also worked for the prominent stars of Pakistan’s music industry. Abdullah was highly appreciated for his work in Nescafé Basement. He has produced 03 complete albums so far and various other songs individually. 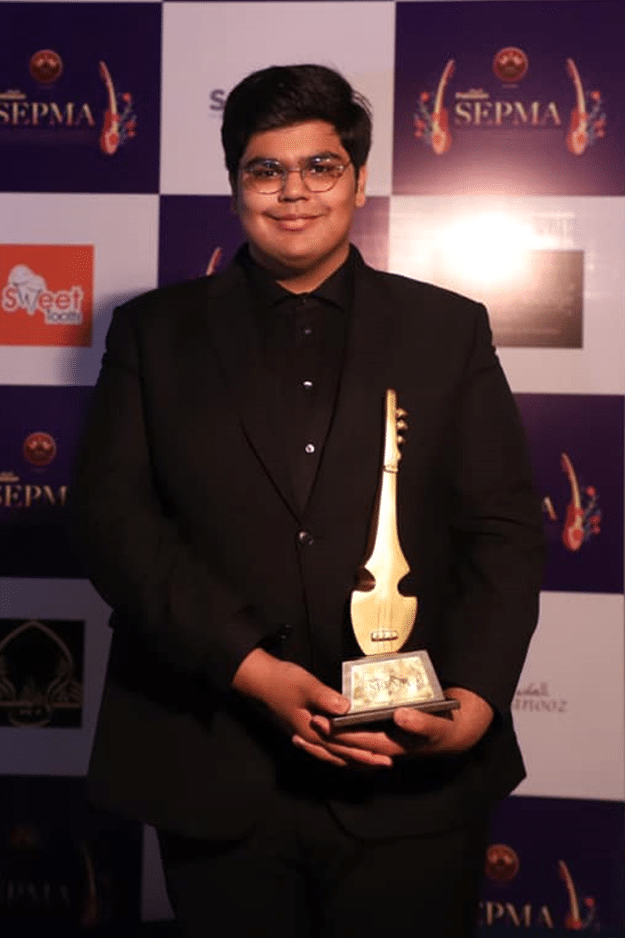 Abdullah Siddiqui has been nominated for ‘Lux Style Award for Best Emerging Talent in Music’ and ‘Lux Style Award for Song of the Year.’ Moreover, he has recently produced a song for Pakistan Super League’s team Peshawar Salmi that became an overnight superhit. He has also produced music for celebrated Pakistani singers like Fawad Khan, Meesha Shafi, Shamoon Ismail, and Aima Baig. 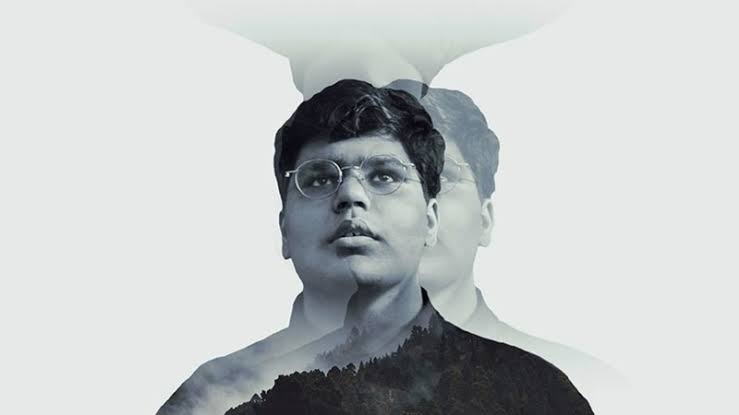 Abdullah is now featured in ‘Forbes 30 Under 30’ which is a milestone achievement for him. It is also a proud moment for Pakistan that such young talent is being recognized in the world. When the news about his achievement came out, he also thanked everyone through an Instagram post. 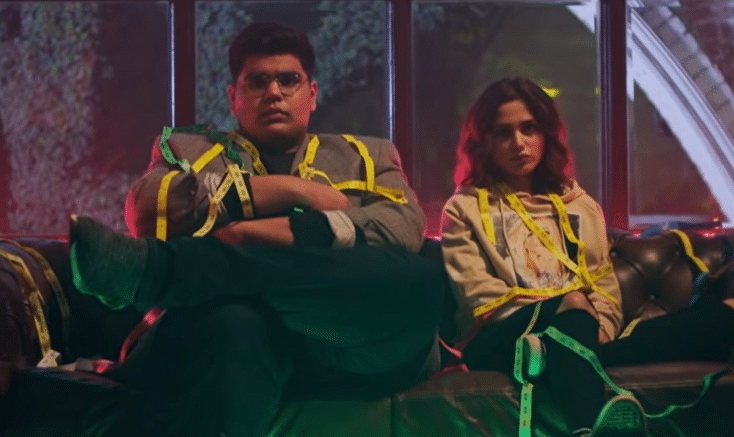