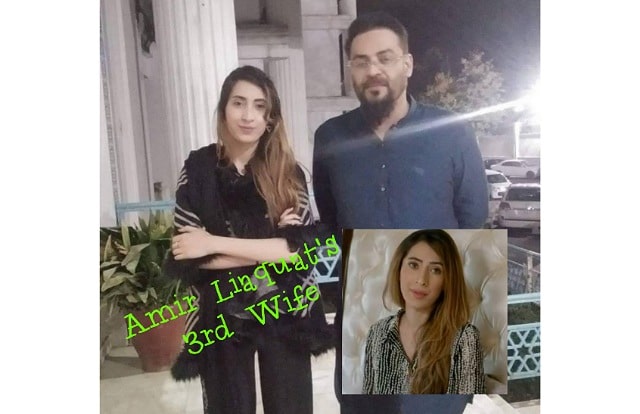 Religious Scholar, Politician, and TV Host Amir Liaquat is once again making headlines. An actress Haniya Khan has disclosed her marriage with Amir Liaquat. Supposedly, she’s the third wife of Dr. Amir. However, the news is not yet confirmed, it may be a mere defamation case. 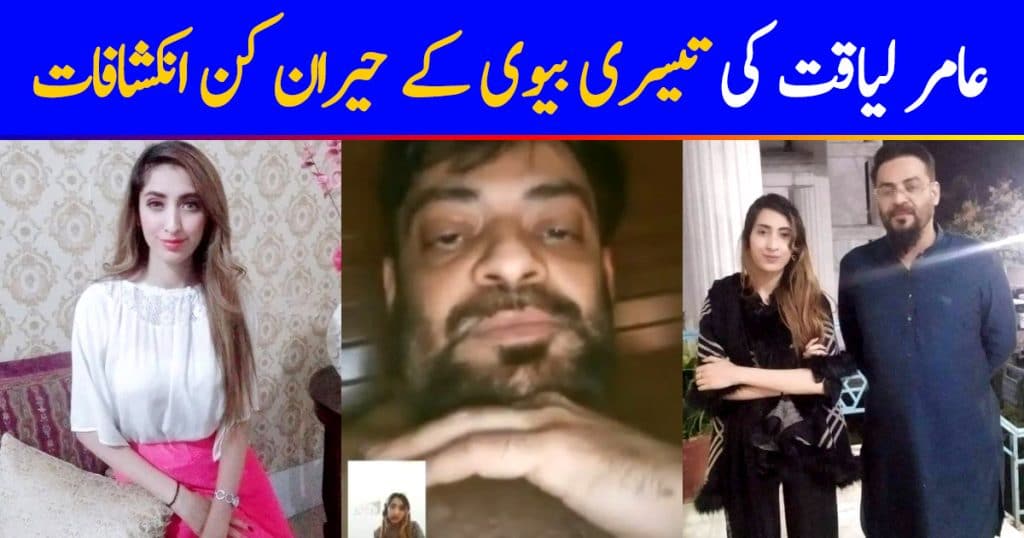 Amir Liaquat Hussain has been in the news since the start of Ramazan. He’s facing a lot of criticism over his unethical behavior in special Ramazan transmissions he’s hosting. The politician turned TV host is a controversial personality, he hit the news very often. 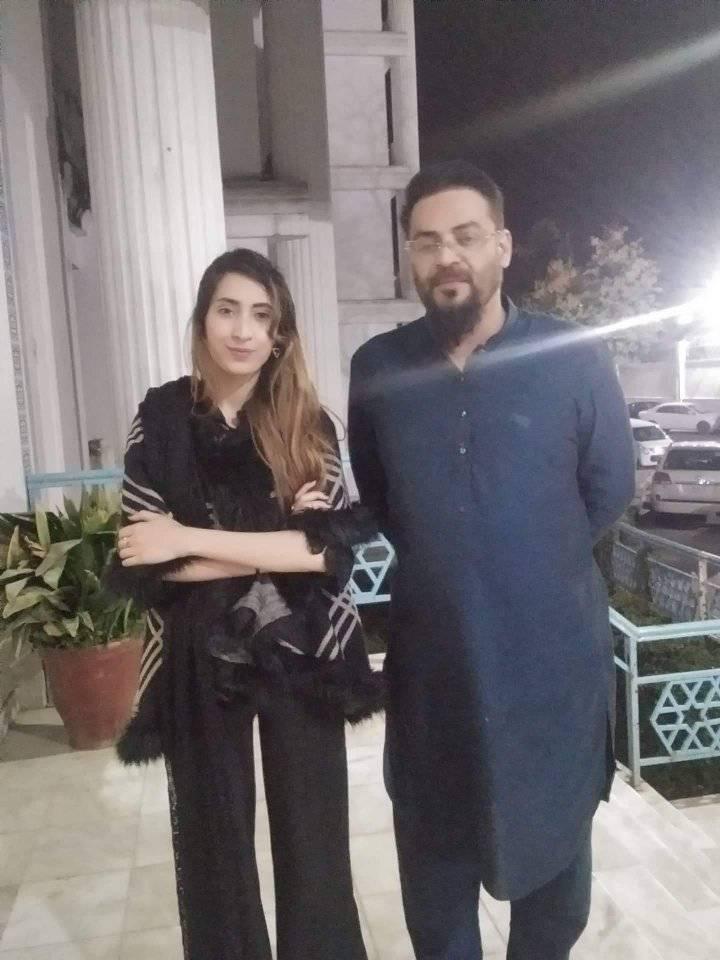 This time a supporting actress Haniya Khan has come forward to protest against Amir Liaquat. She’s claiming that they both have been married, but Dr. Amir has left her stranded because of his second wife Tooba Amir. However, the respondent hasn’t given any explanation over the matter.

Everything You Need to Know About Amir Liaquat’s Third Wife 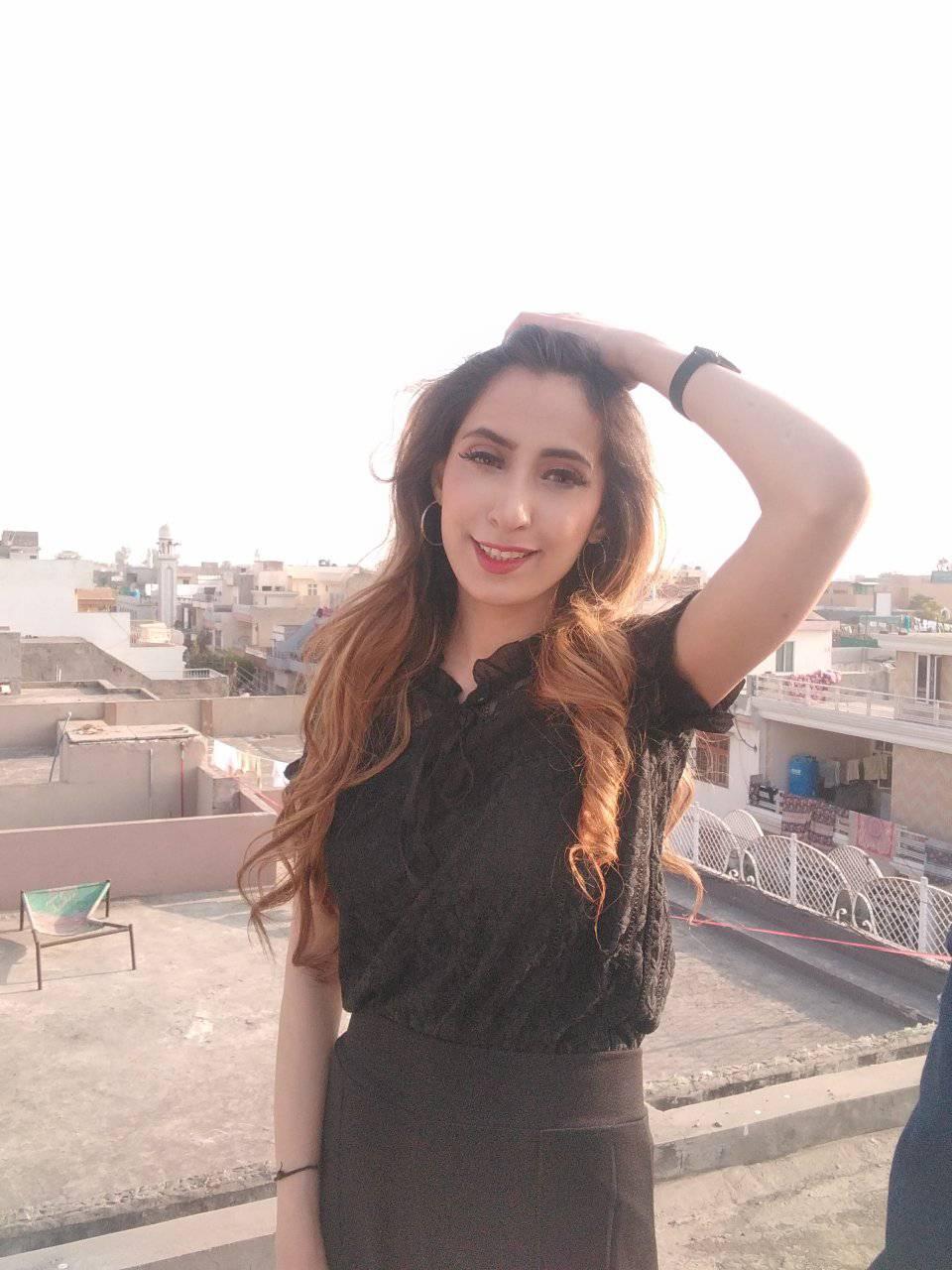 Dr. Aamir is recently married to Syeda Tooba after divorcing his first wife Bushra Amir. The news about his divorce and second marriage got very controversial as both parties started a blame game against each other. The people also criticized Amir for marrying a younger lass.

Now, the actress Haniya Khan is claiming to be the third wife of Dr. Amir Liaquat. The actress broke the silence in an interview. She said they both have been in a relationship for a long time, but now Amir Liaquat has left her alone due to his second wife. She also said Tooba is a humbug who wants to damage her in every possible way. 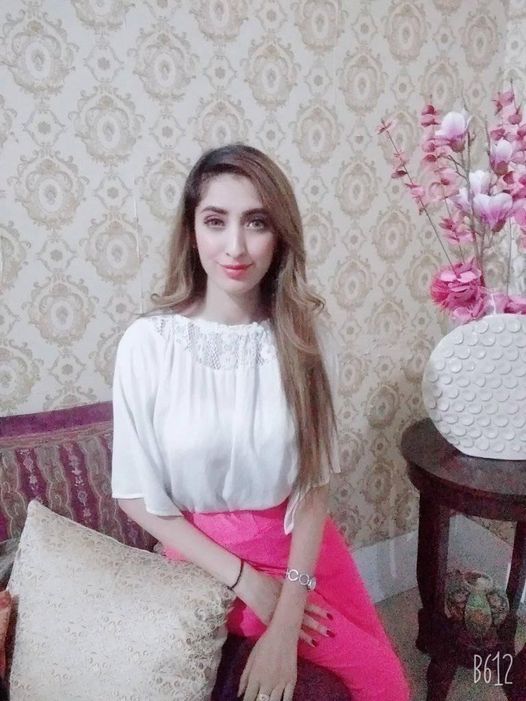 To prove his claim, the actress has shared many screenshots of the conversation with Dr. Amir. She has also shared a video call and tons of images. We’ve got everything you should see: 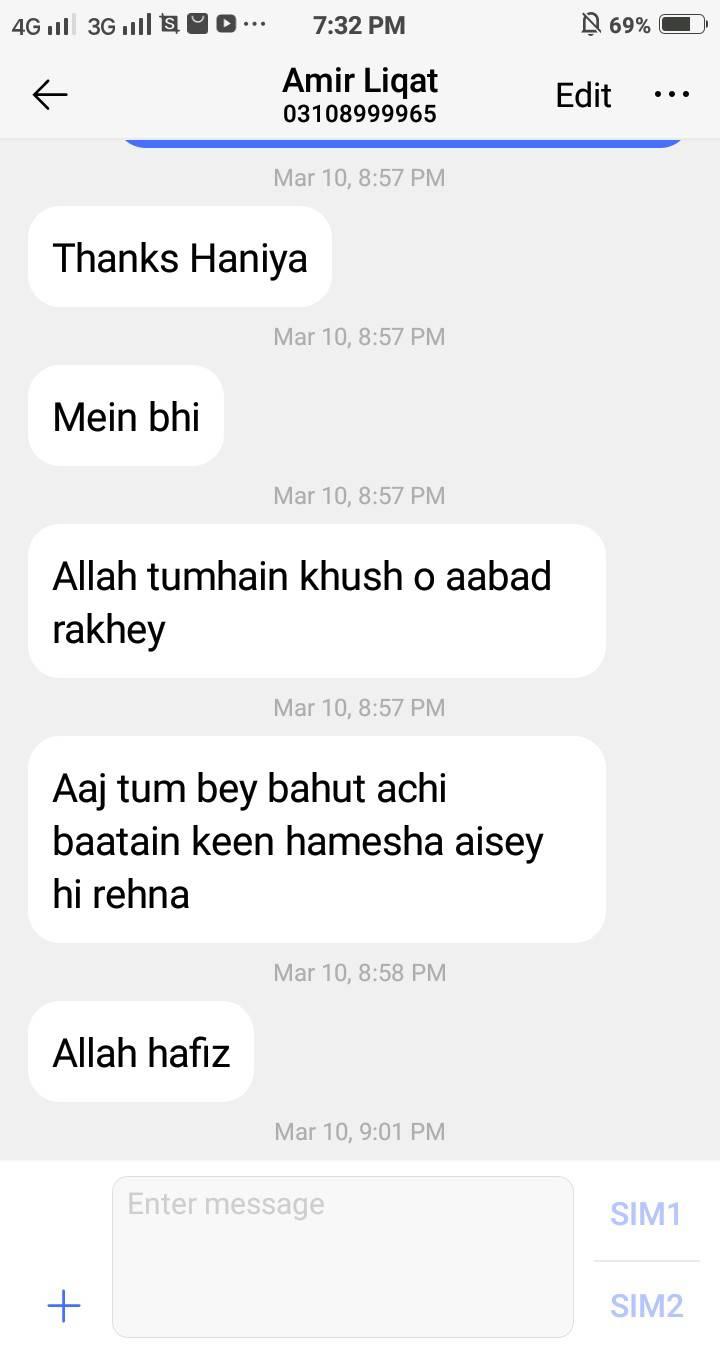 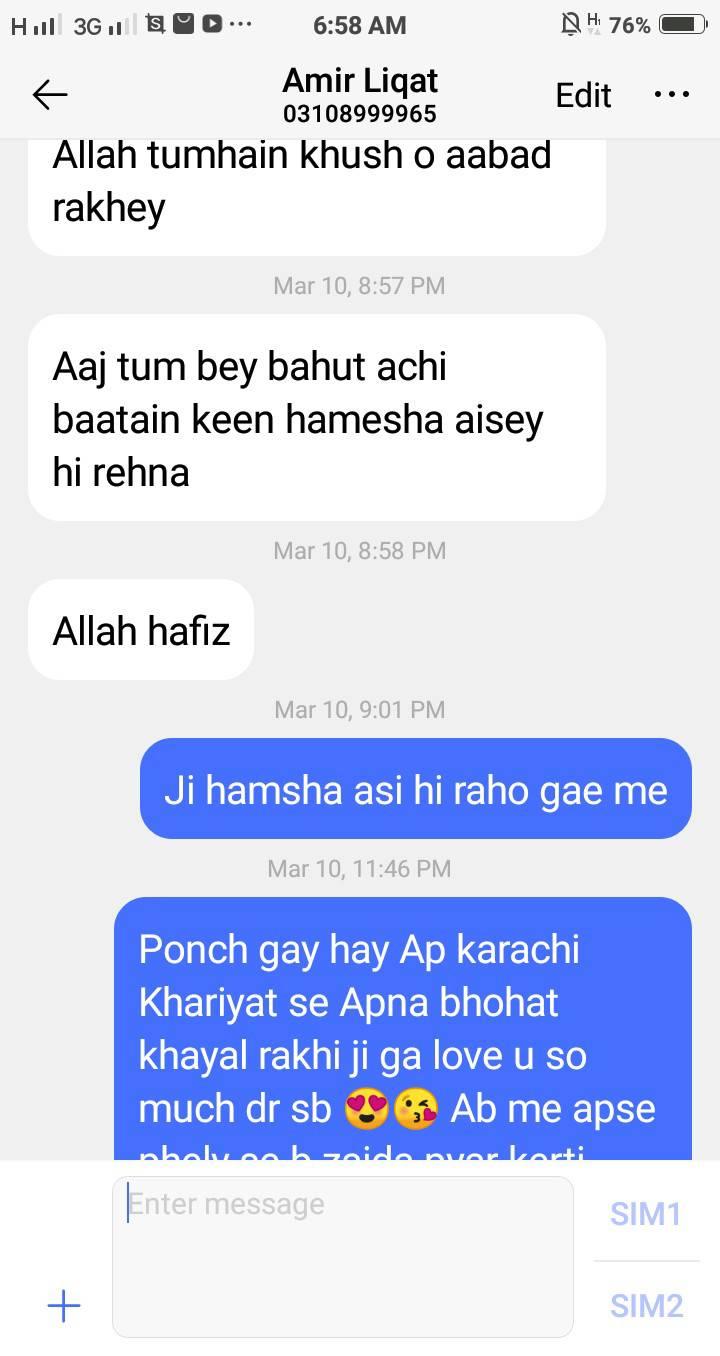 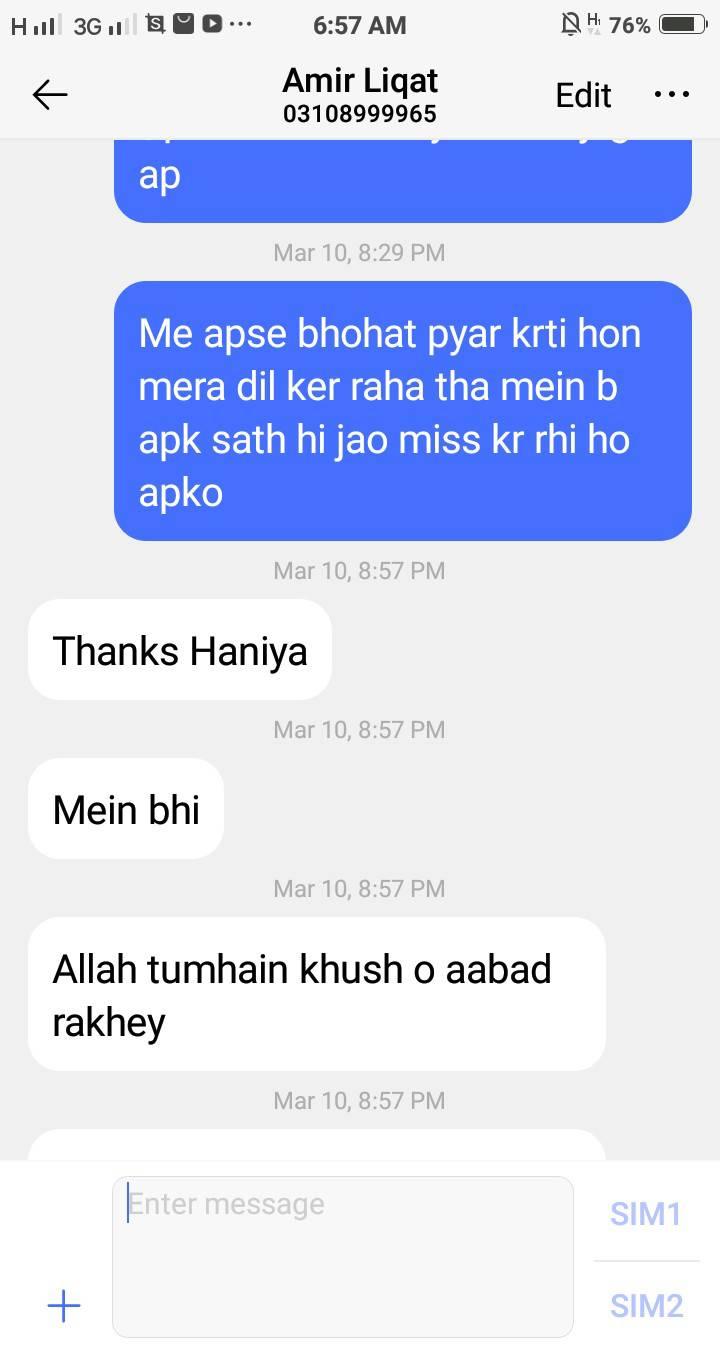 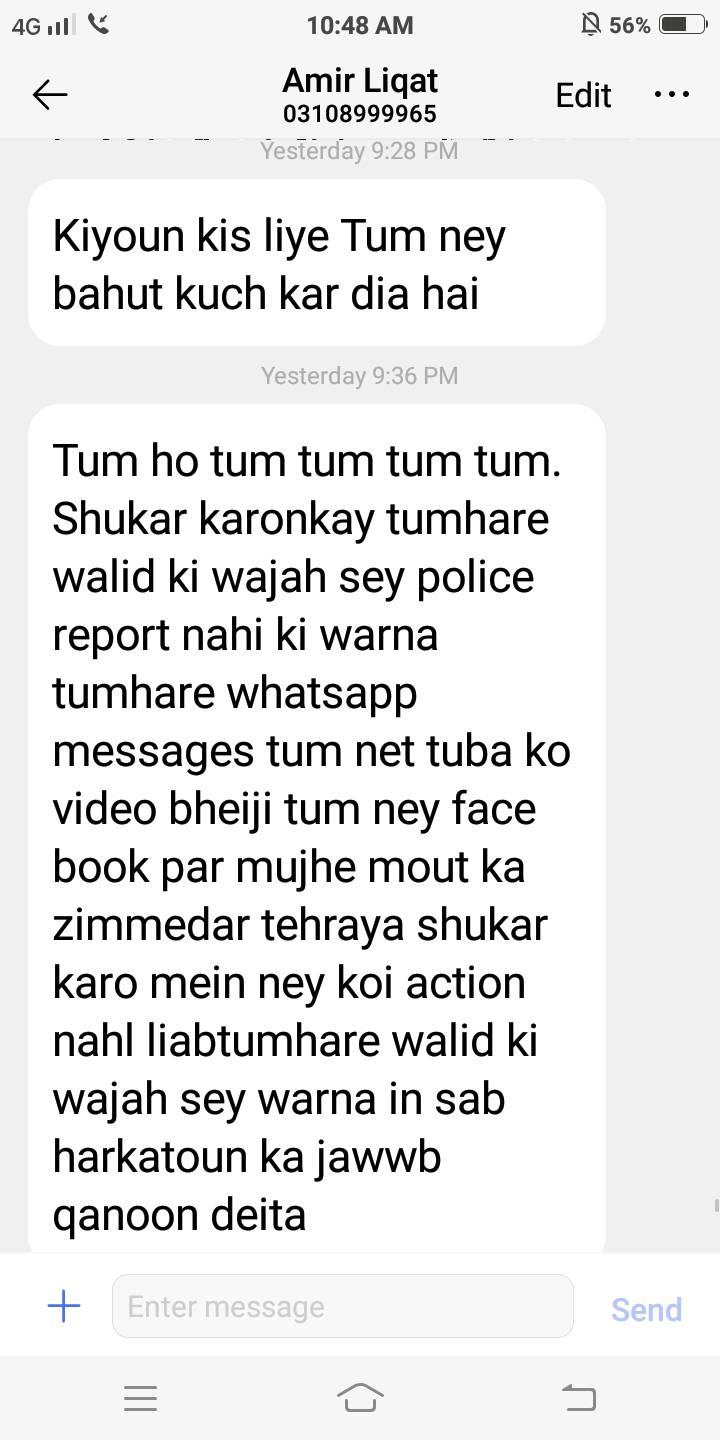 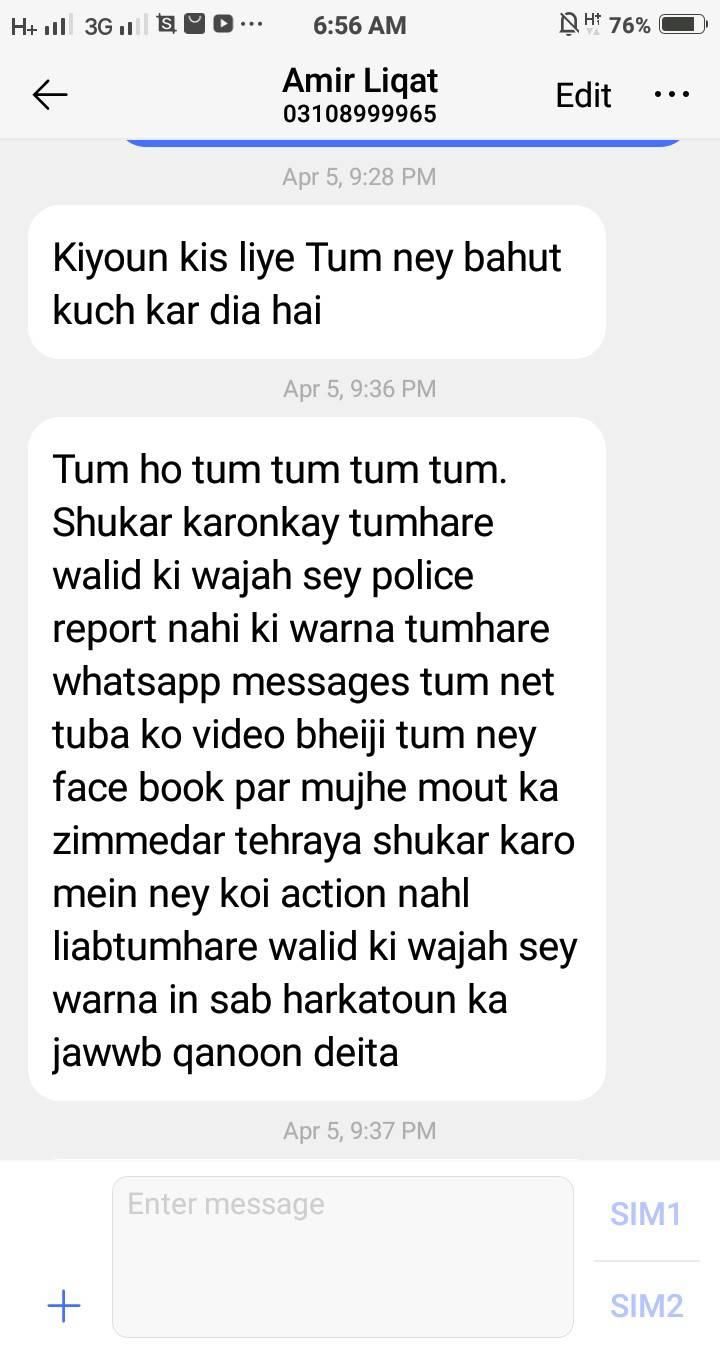 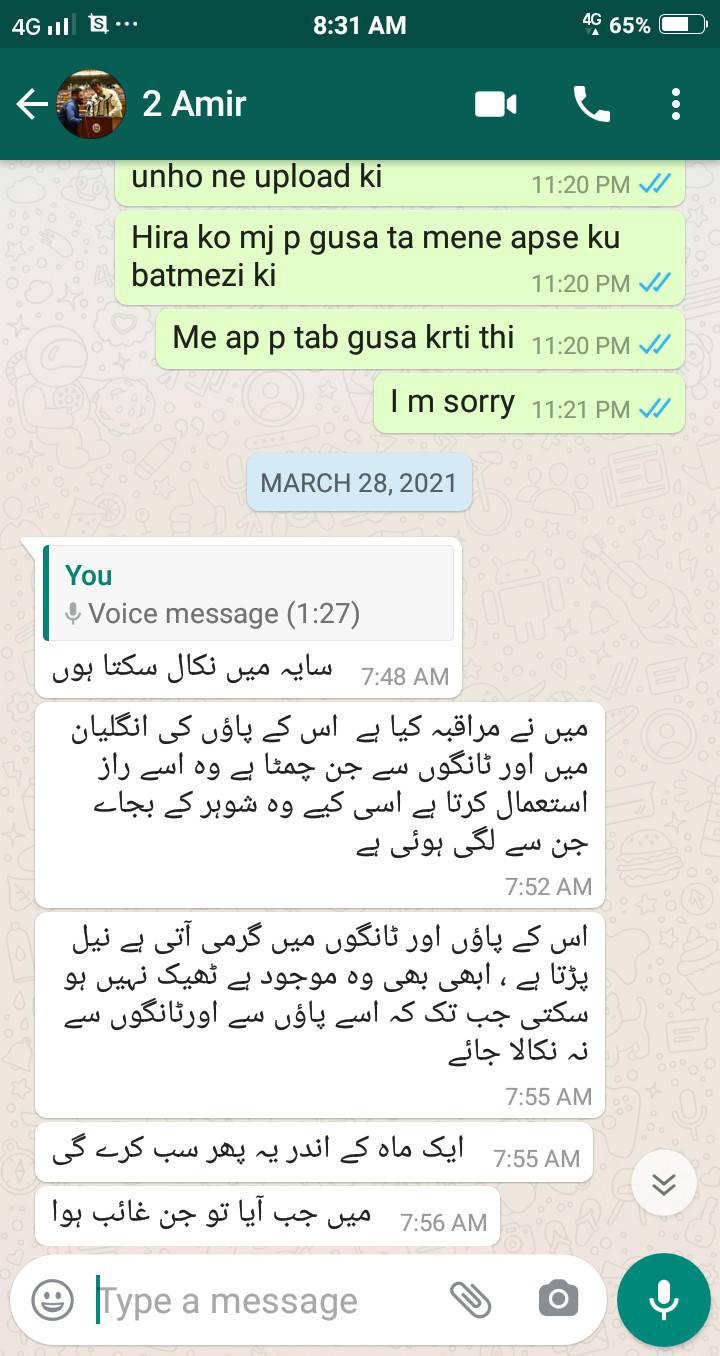 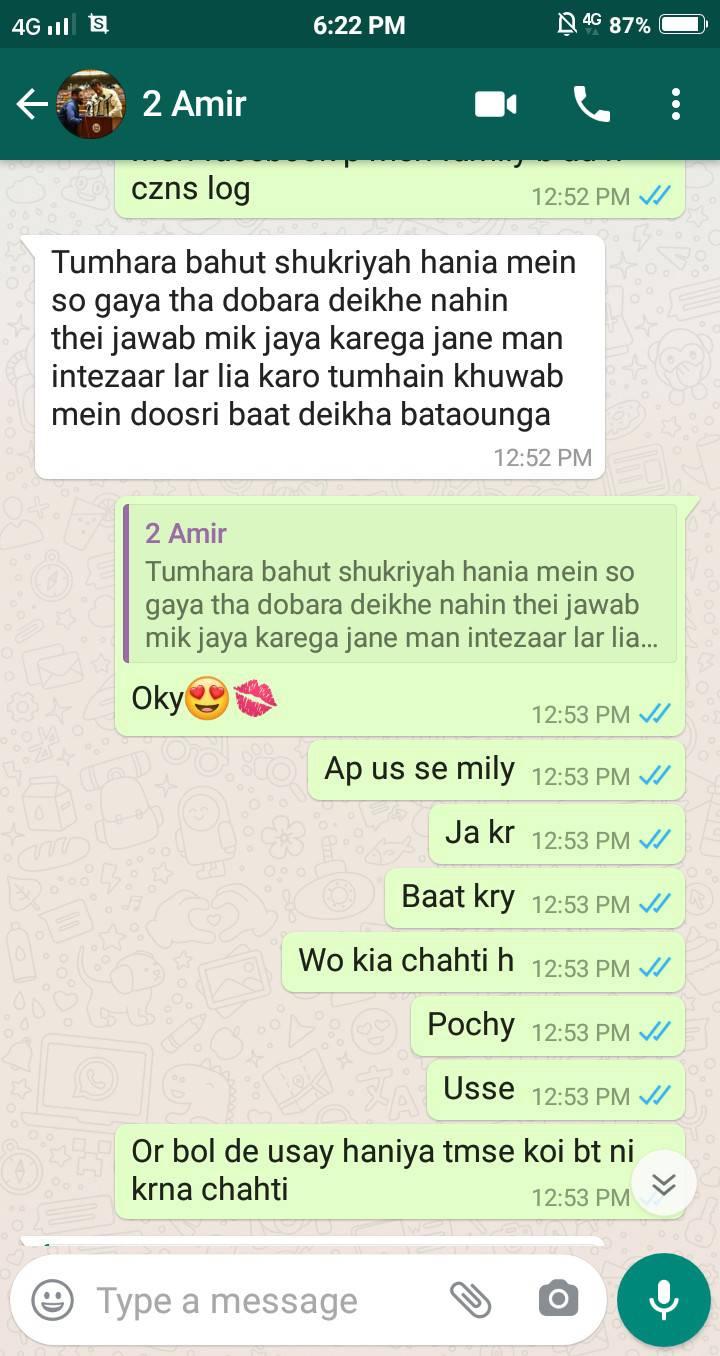 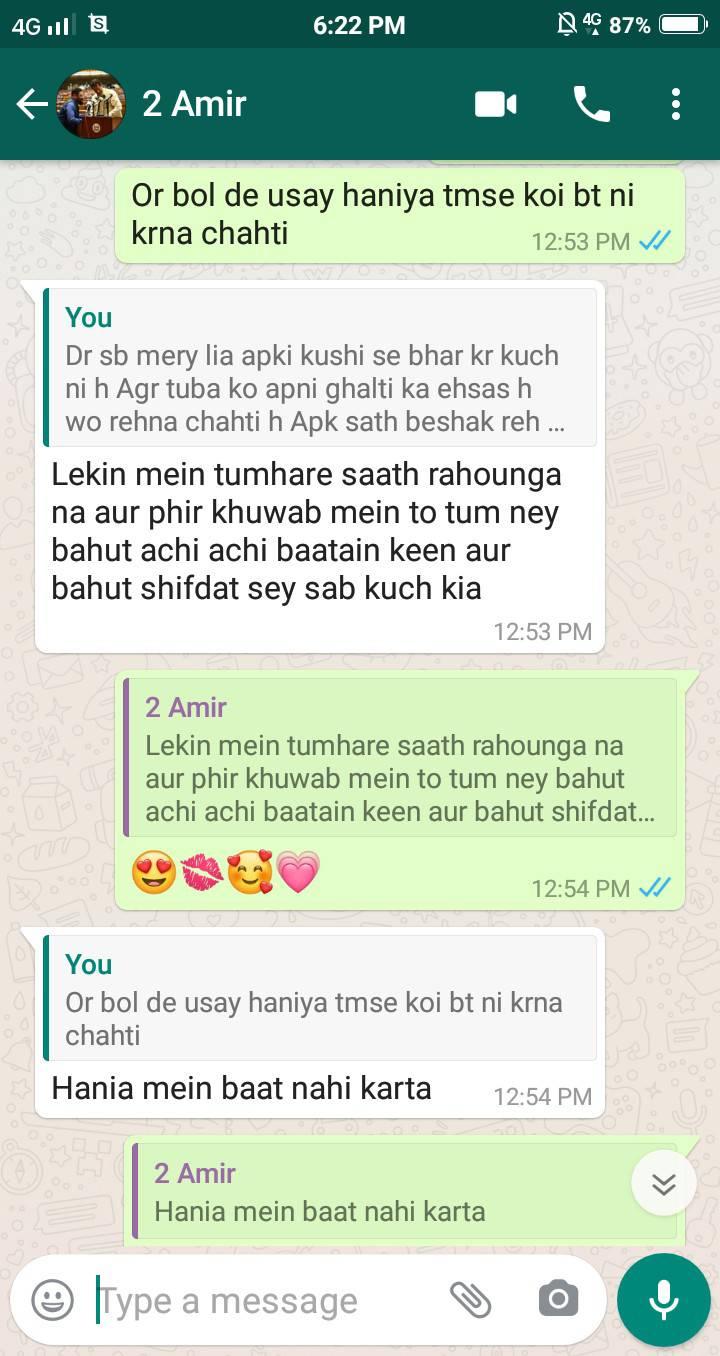 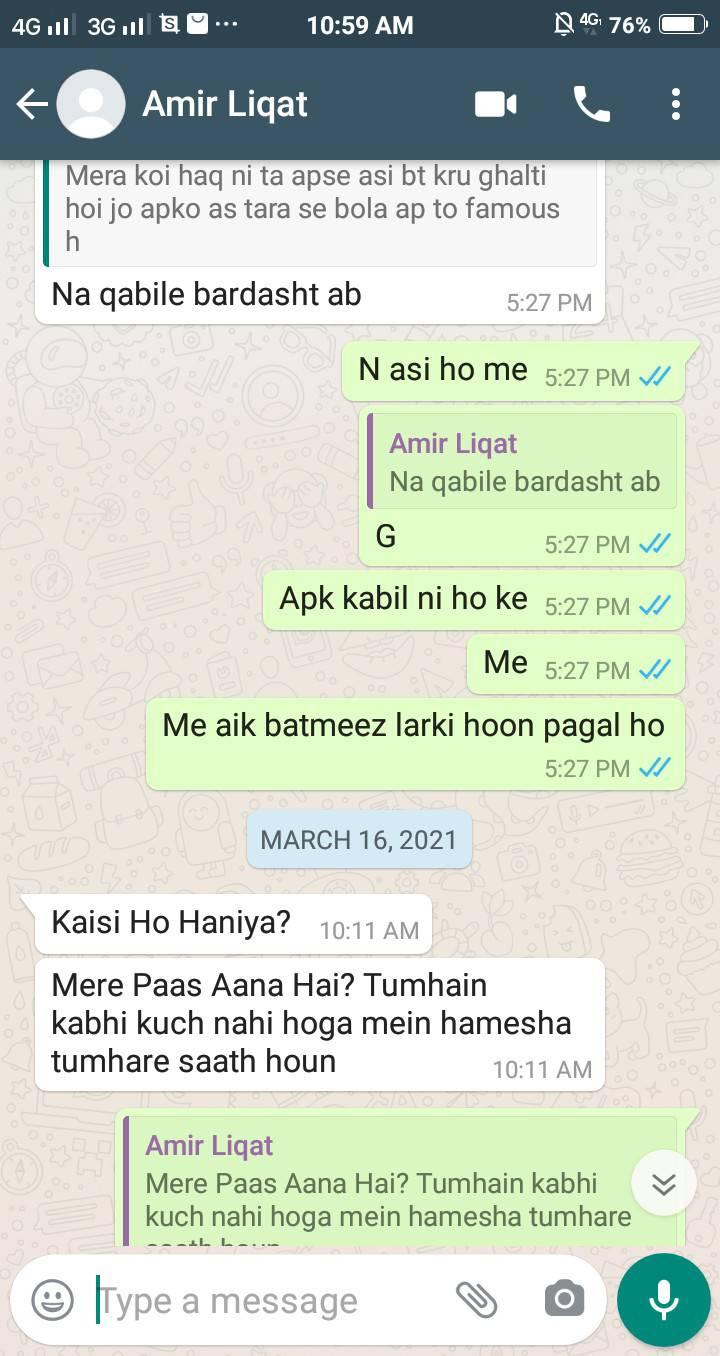 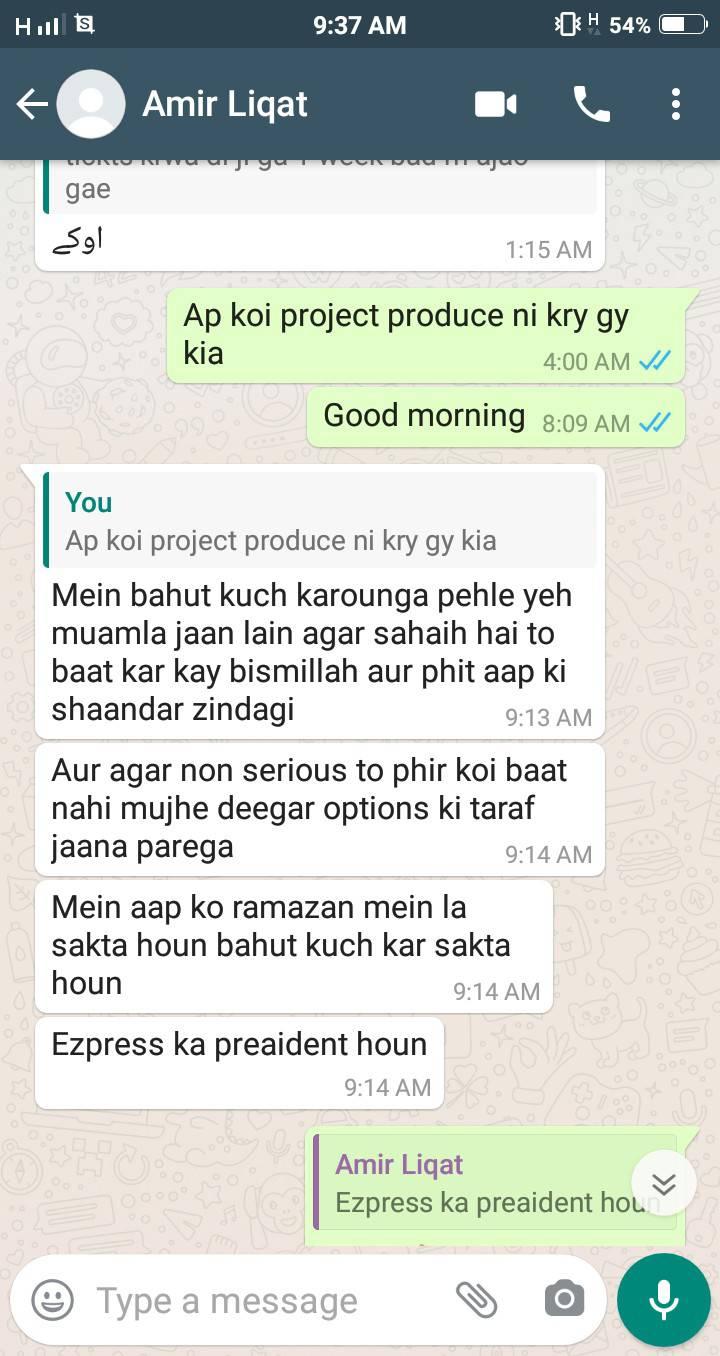 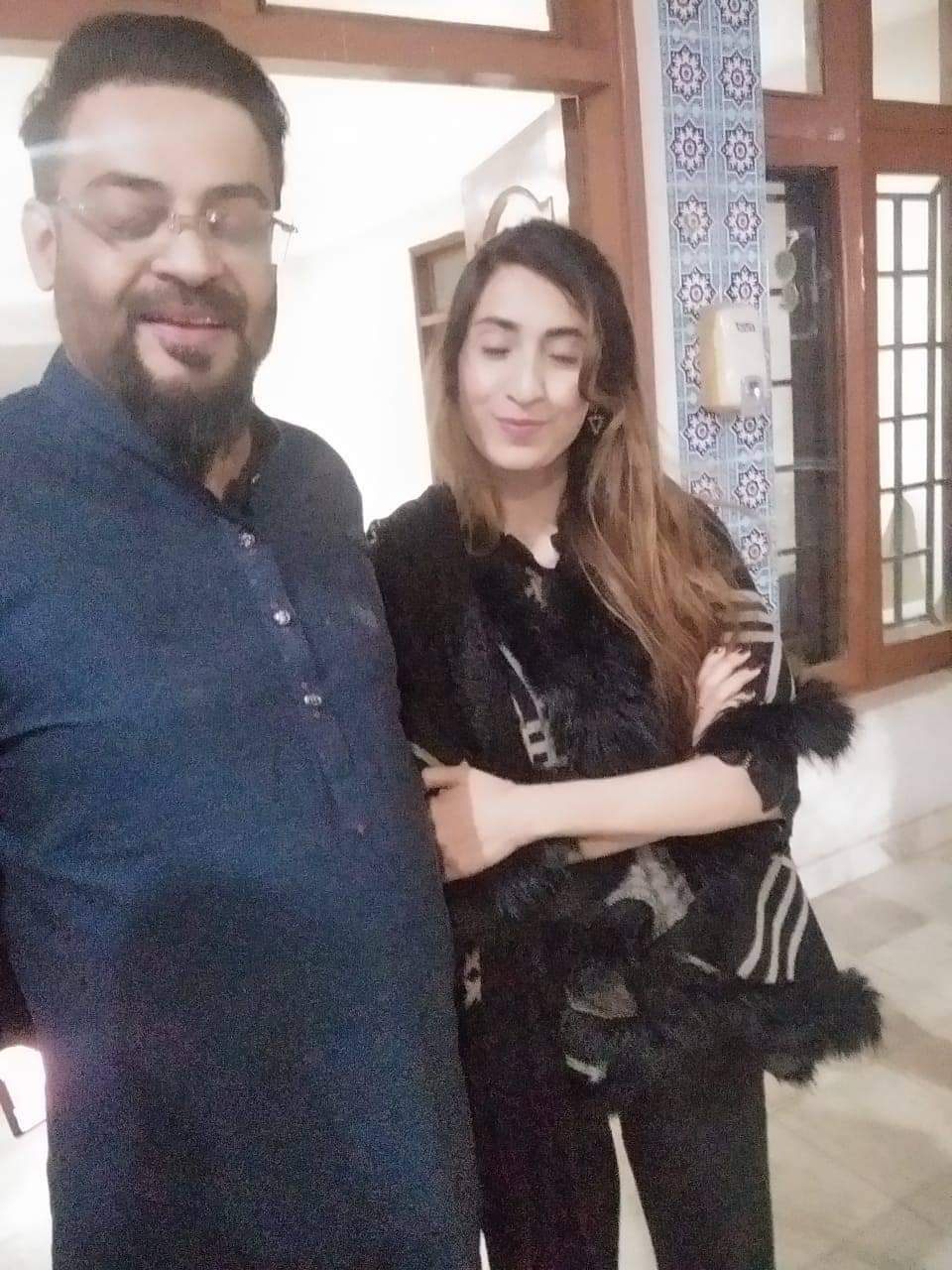 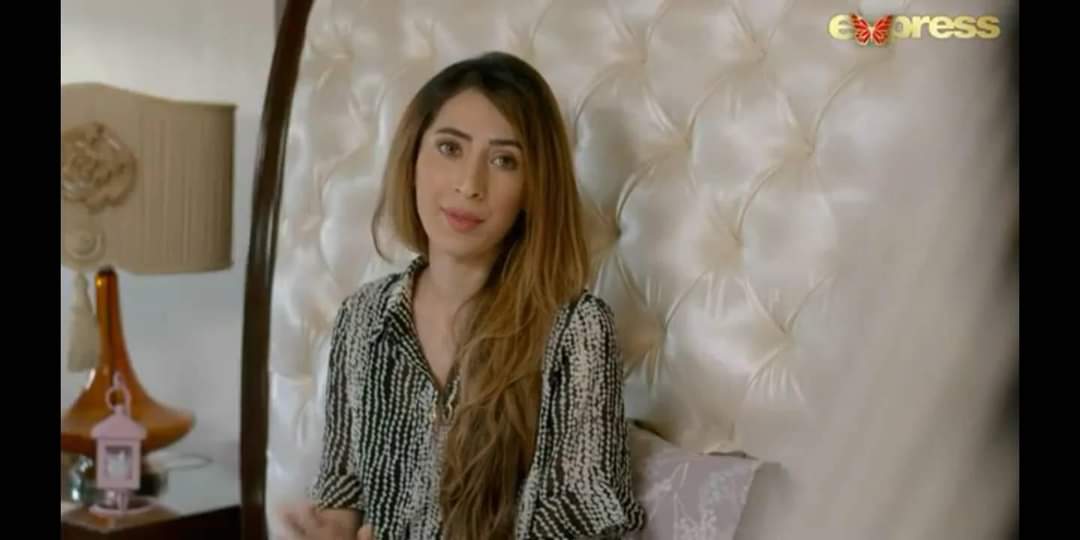 The actress Haniya Khan has made a suicide attempt after being stranded by Dr. Amir. She tried to kill herself a number of times for not getting in touch with Dr. Amir. The actress also revealed that she’s been fighting with her family over this matter.

Here are pictures of her suicide attempt: 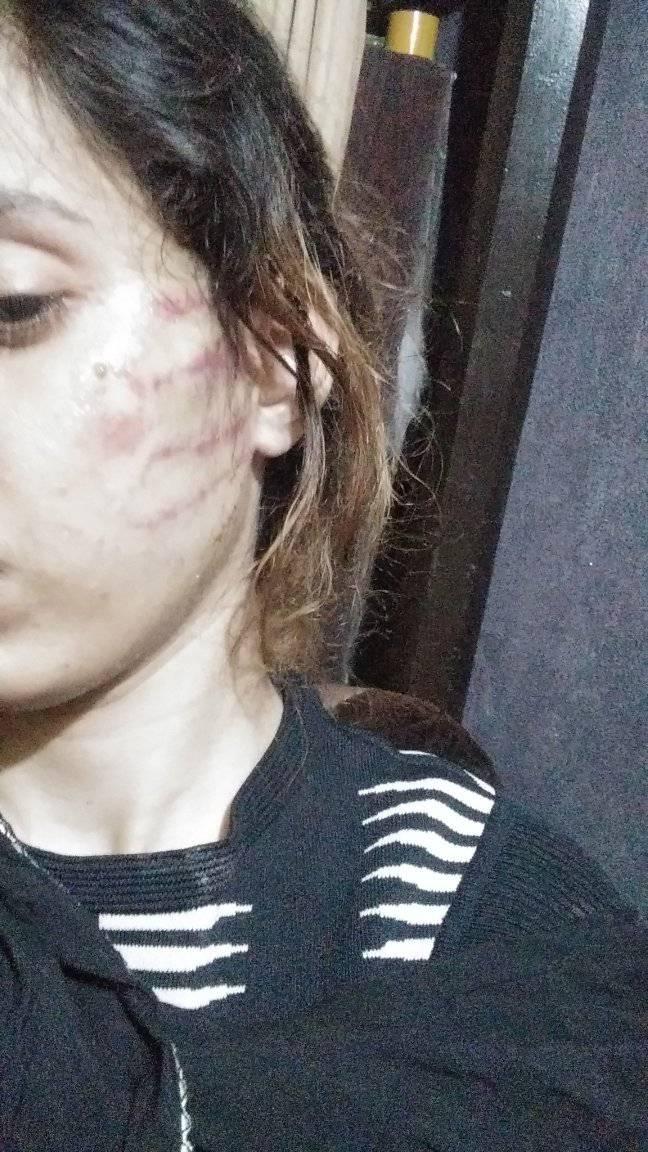 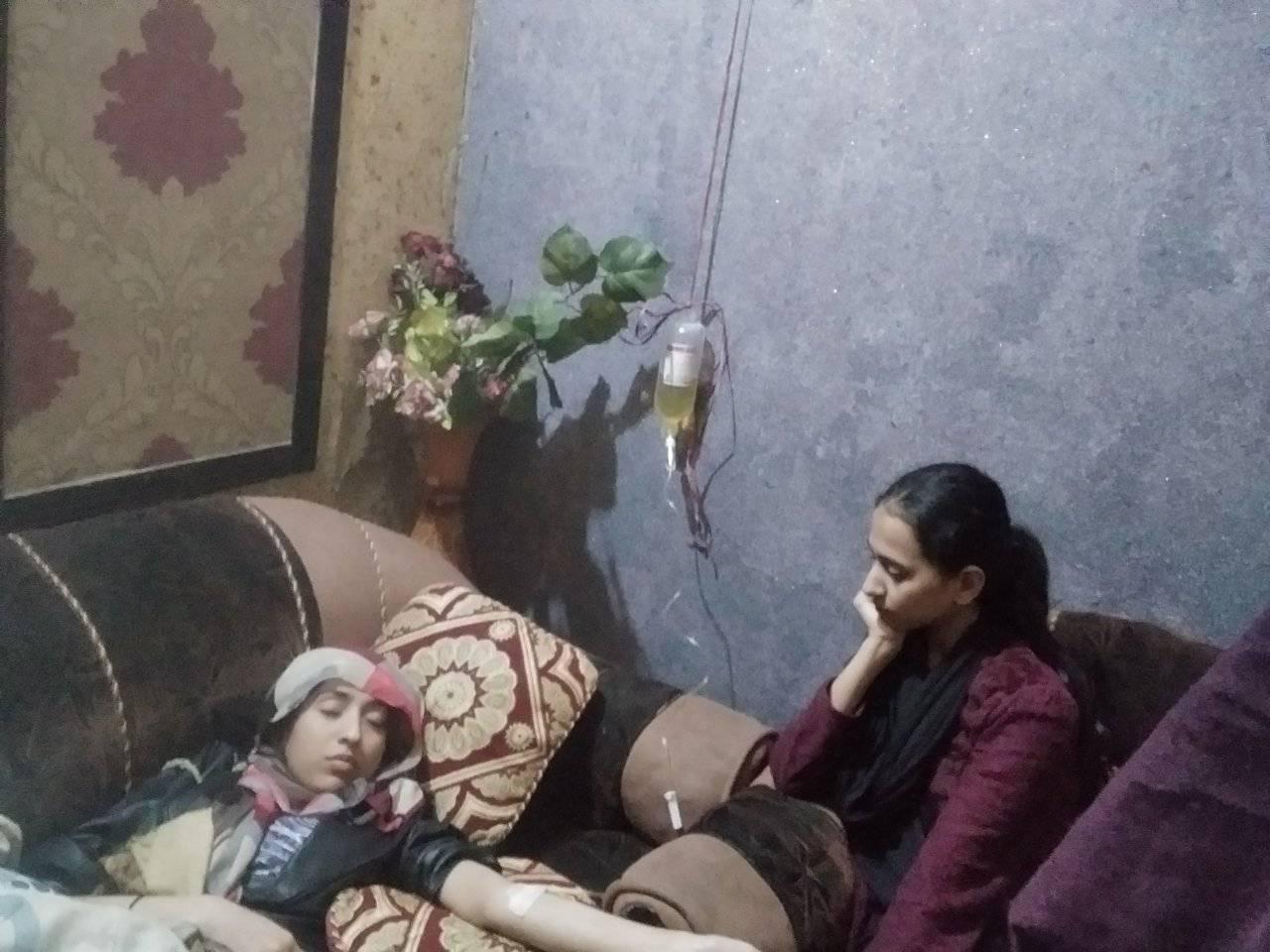