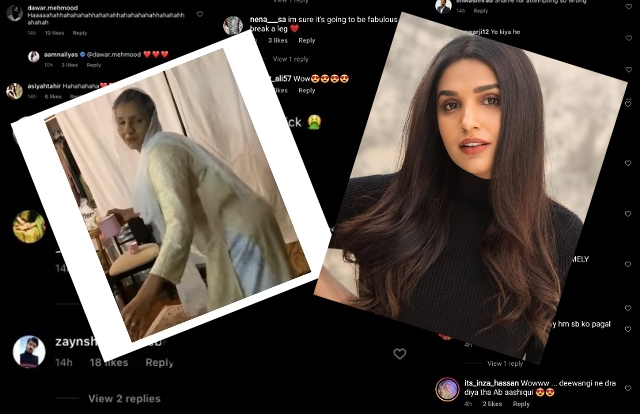 Amna Ilyas usually make it to the headlines because of her controversial videos. This time she’s once again the talk of the town because of her latest Instagram video. Amna has posted a twerking video in a getup of an old lady from her current shoot of Abhi Toh Mai Jawan Hoon.

Amna Ilyas is a multi-talented actress with a background in modelling and fashion. Before her debut as an actress, she was a renowned fashion model. She chose an acting career and outshined it with her exceptional acting skills. 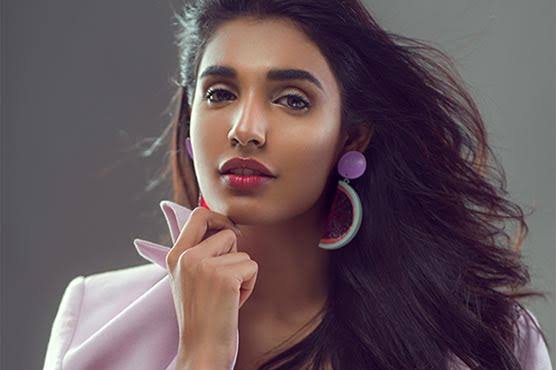 While shooting for her upcoming project, supposedly “Abhi Toh Mai Jawan Hoon”, Amna Ilyas had some fun time on the set. She shared the video on Instagram in which she is seen twerking. The video has taken up the internet, and everyone is giving their reaction. 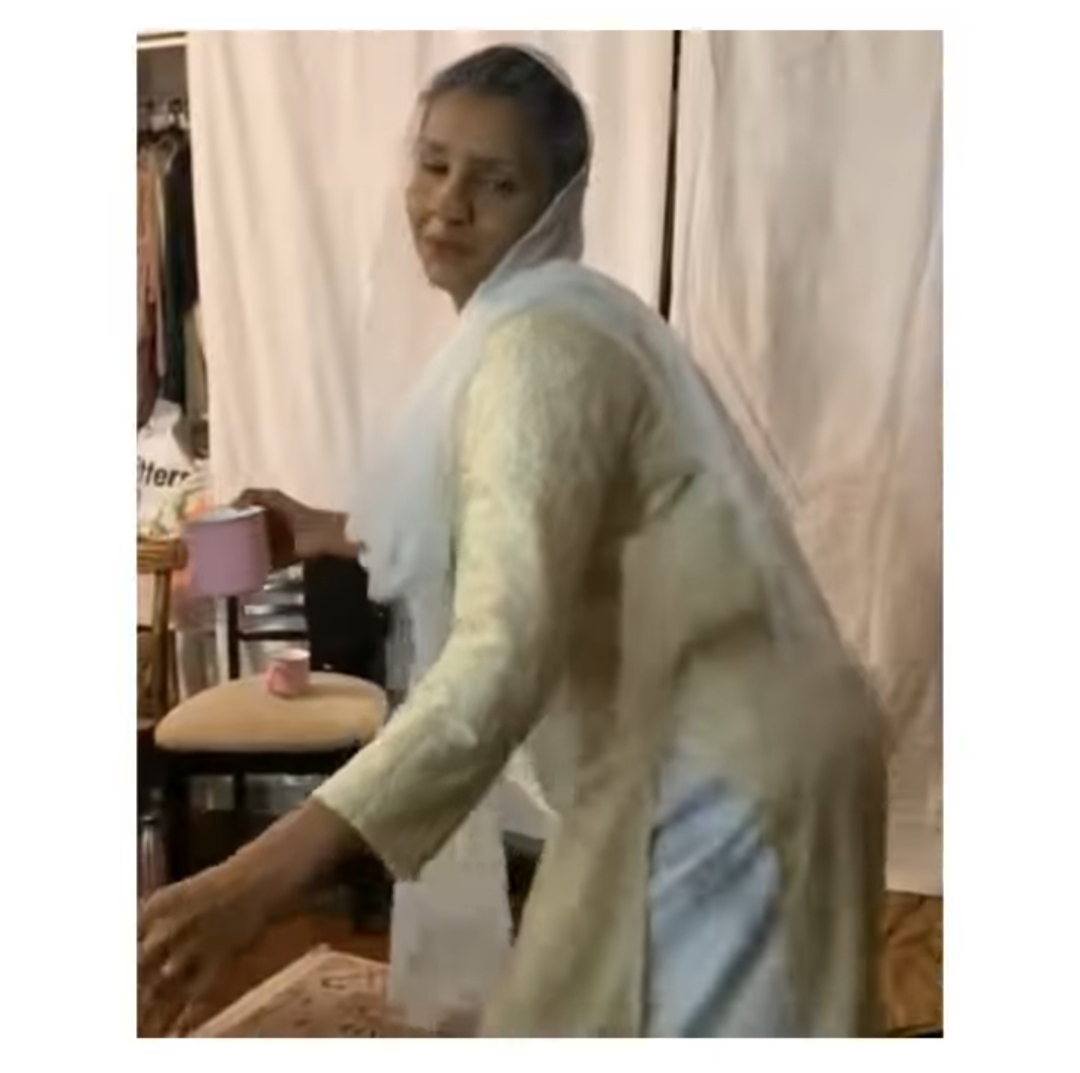 Although the video is quite unpredictable yet it is very interesting. No one expected such a video from the Baaji actress. She’s seen shaking her booty on a Cardi B song in the video. Amna has captioned the video “Abhi to mai jawan hoon.”

The public has given mixed reactions to this video. Some were schooling Amna, and some were busy enjoying the video. Recently, a picture of the starlet also sparked controversy on the internet. But she single-handedly cleared off the controversy. 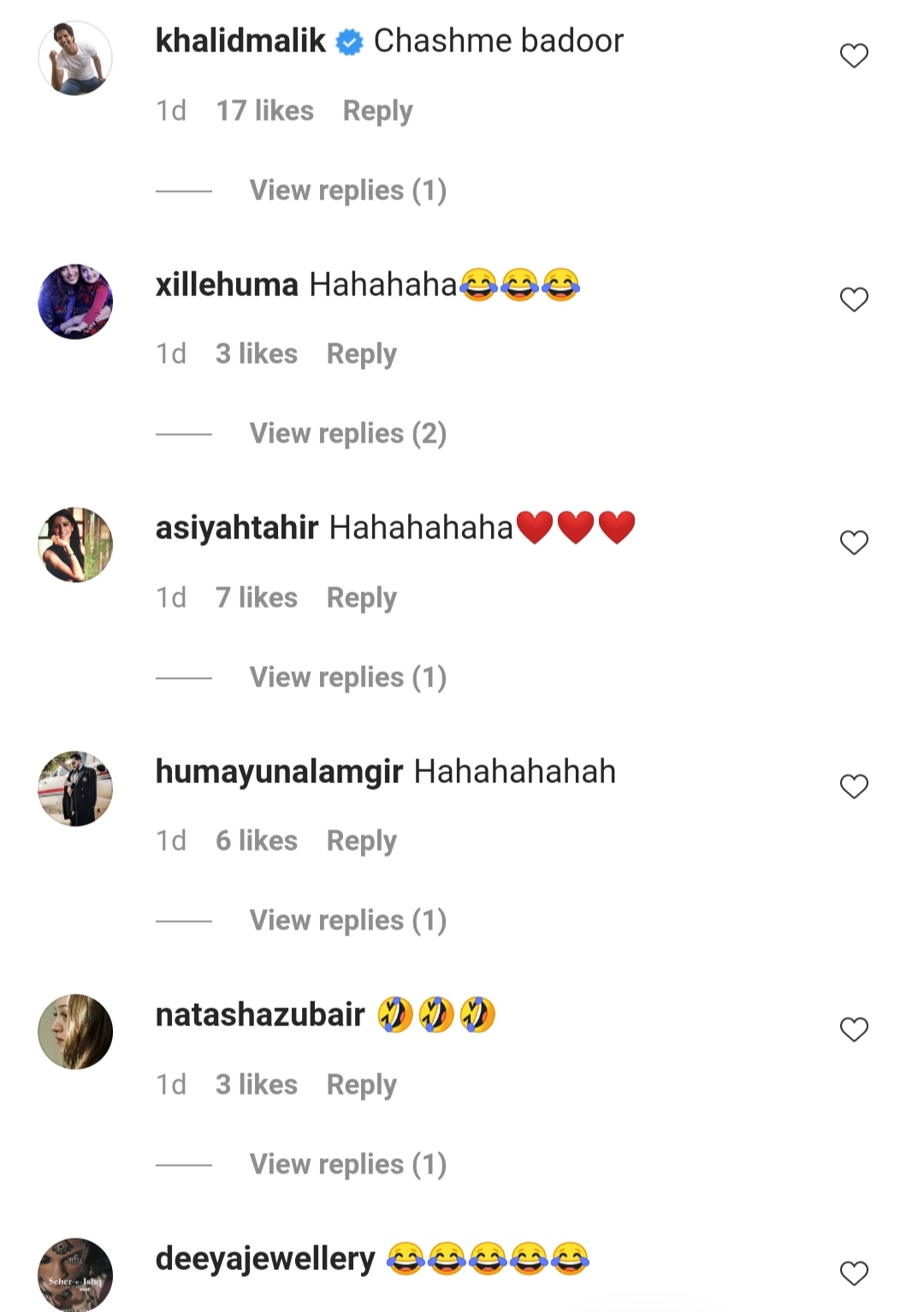 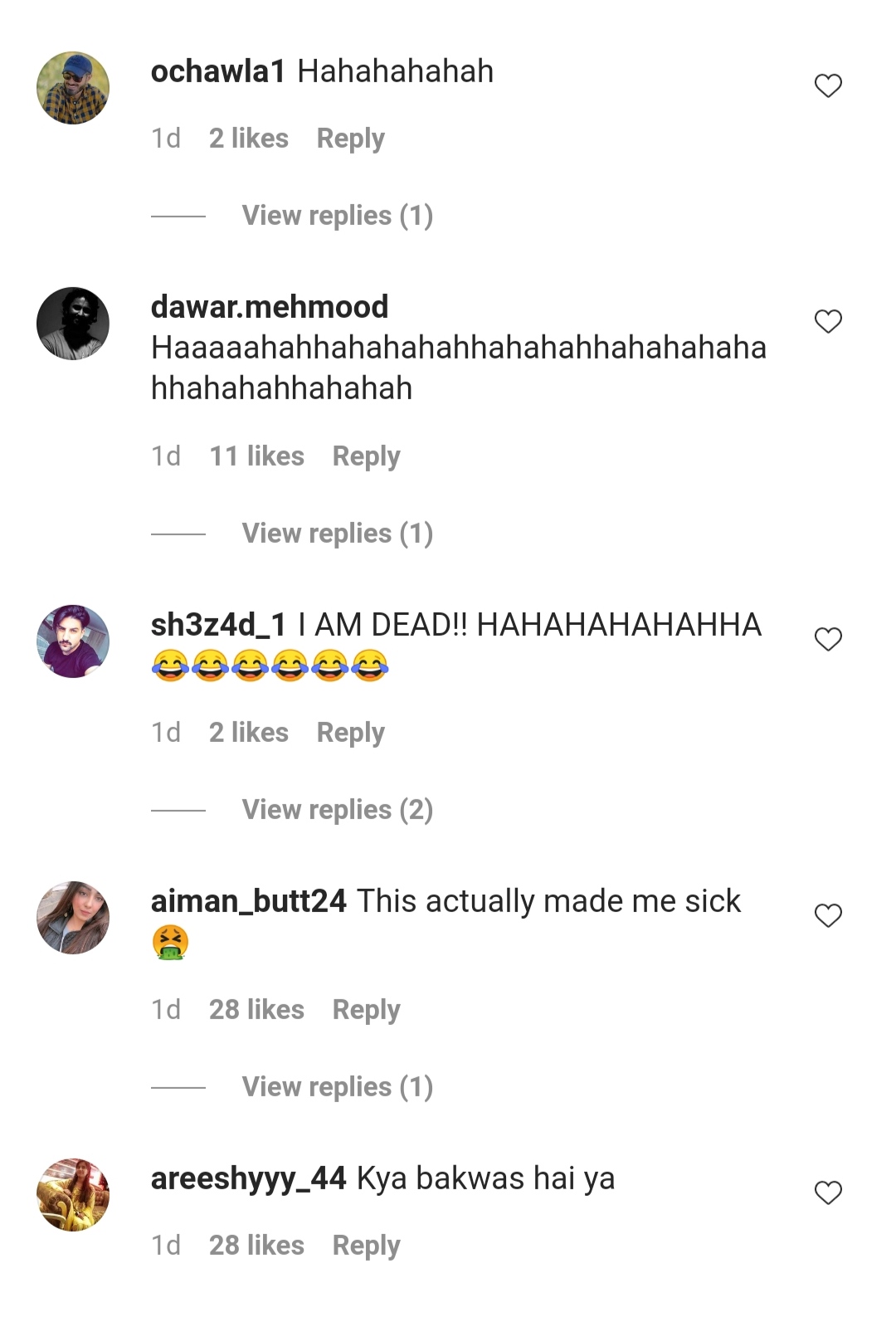 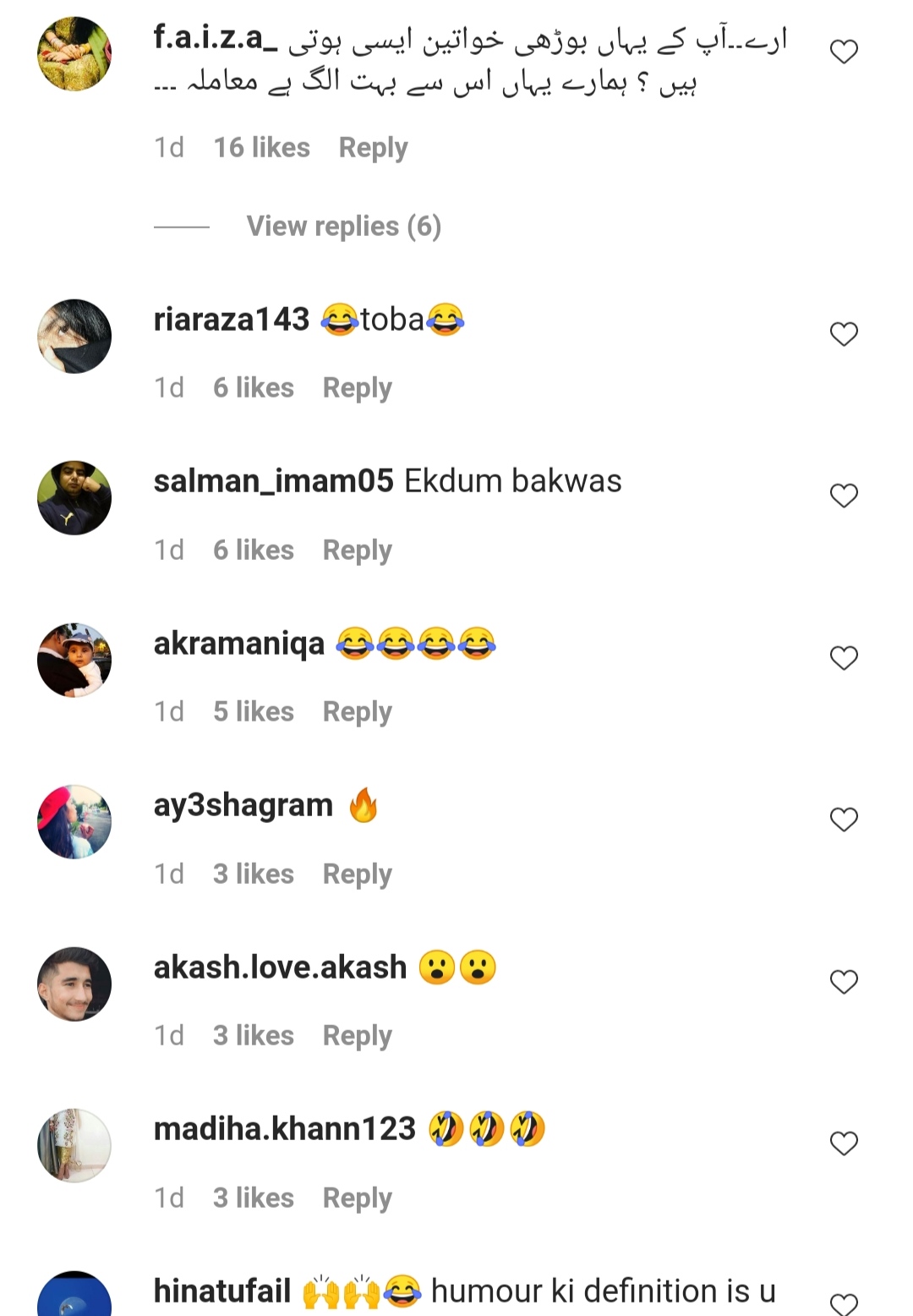 Let’s wait for Amna response on the public reaction. Stay tuned on dramaspice.net for more updates!