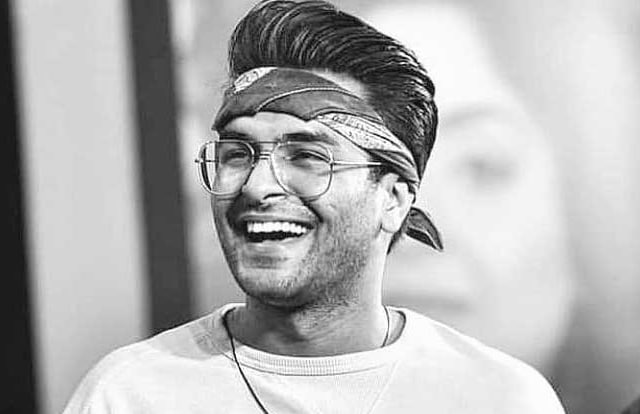 Asim Azhar, a talented singer who has given many great songs to jam. Asim became a music sensation with his super hit songs which went along with the music taste of Pakistani Youth. He gave songs like Teera Who Pyar, Tum Tum, Jo Tu Nah Milay, Galat Fehmi, Hina ki Khushu, etc. He was recently recording songs for a branded singing show but sources have shared the news that he has been declared ineligible for the same show because the show endorses nicotine. The reason behind removing him from the show is that to promote nicotine, an individual must be 25 or above but the government allows 18 and above.

Asim himself is 24 years old young singer, and he already has recorded songs for that branded show endorsing nicotine. Asim still hasn’t had a word with the media about the issue but the show has already announced the ineligibility of the young singer. This is such a piece of bad news for the followers of Asim Azhar who were keenly waiting for his performances in the singing show.

What are your views about the same matter? Were you also looking forward to Asim Azhar’s performances in the show endorsing nicotine? Let us know your views in the comments! 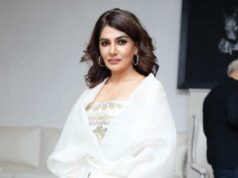 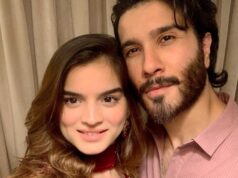 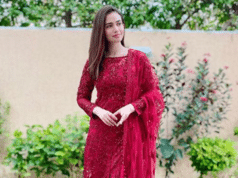