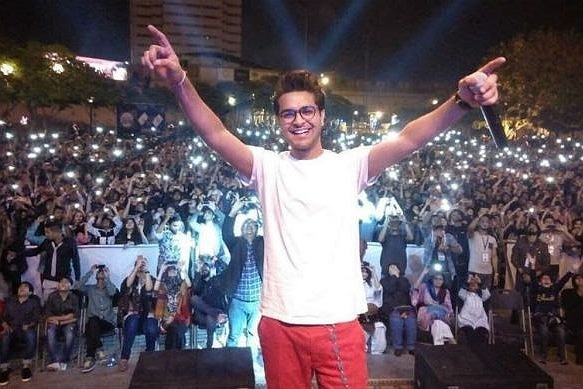 In a recent viral video, Asim Azhar was seen schooling his audience at a concert. The video became meme material and people started making fun of the singer. However, the situation was far more serious than what people have been speculating. The people on social media usually complicate every story, everyone tries to add their standpoint, and the reality gets masked. After a lot of social media frenzy, indecent comments, and defamation Asim has finally shared his side of the story.

What happened at Asim Azhar’s Concert?

Asim was on stage performing one of his super hit songs. He noticed a group of boys in the audience harassing a family. As stated by him, the boys were drunk with beer cans in their hands. The boys were constantly poking their nose into other people’s business; particularly, the families with kids and young girls. Asim didn’t fear losing his audience or repo at that time, he pointed out the spoiled brats and showed them the way out. Later, the video of the incident was put on social media, the people couldn’t judge the severity of the situation and started criticizing Asim for scolding his audience.

Asim shared his side of the story through Instagram. He wrote, “Whoever has come to a show of mine knows that we tolerate anything but families being disturbed or harassed. With that being said, the guy I was addressing here did not say anything to me but he and his friends were drinking openly and making a family very uncomfortable.” Then he took to the social media judgemental with these words, “For people thinking this was a stunt can go and think whatever but I will keep calling out people who make my audience uncomfortable. Everything is visible from the stage, especially for me.” 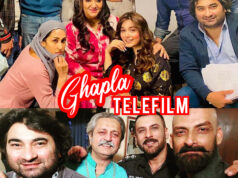 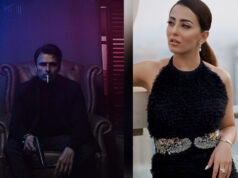