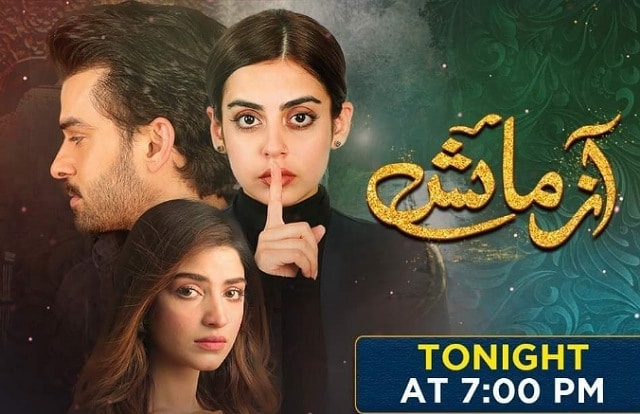 Azmaish drama marked its end yesterday. It gathered a lot of praise for its exceptional plot. The serial also featured star-studded cast Kinza Hashmi, Yashma Gill, Shahood Alvi, Laila Wasti, Fahad Sheikh, and Gul-e-Rana. Overall the serial was very entertaining to watch except for some ups and downs. Let’s talk about the conclusion and the audience’s opinion. 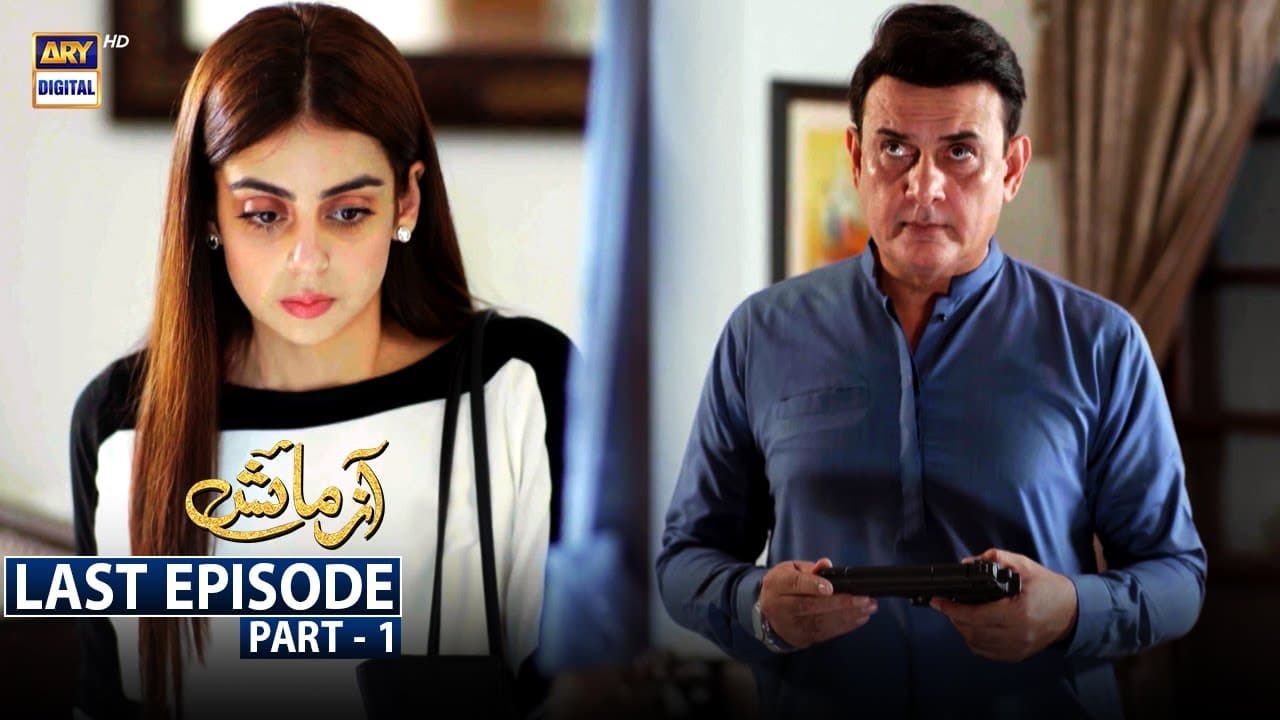 ARY Digital aired double episodes to conclude the serial. It felt hectic to watch the ending for straight two hours, the last episode become a kind of boring. Moreover, the suspense was also mitigated completely. Many viewers complained about the length, but they also enjoyed it a lot. We’ve got a mixed opinion about the ending and the serial as a whole. The fans seem divided. 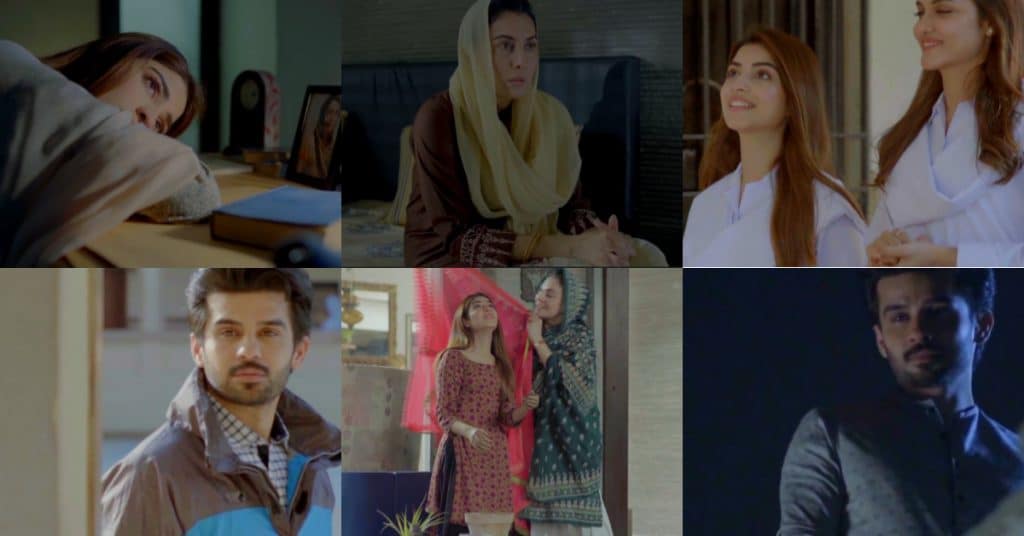 It all started with Shiza’s emotional outburst followed by her suicide and at the very end patch-up of Nimra and Basit. We can conclude that the serial ended on a happy note but after too many sad twists. The thumbs-up goes to the writer Sameena Ijaz and the director Fajr Raza for creating such a power-packed serial. Moreover, the main highlight of the serial remained Yashma Gill for her acting and super expressions. 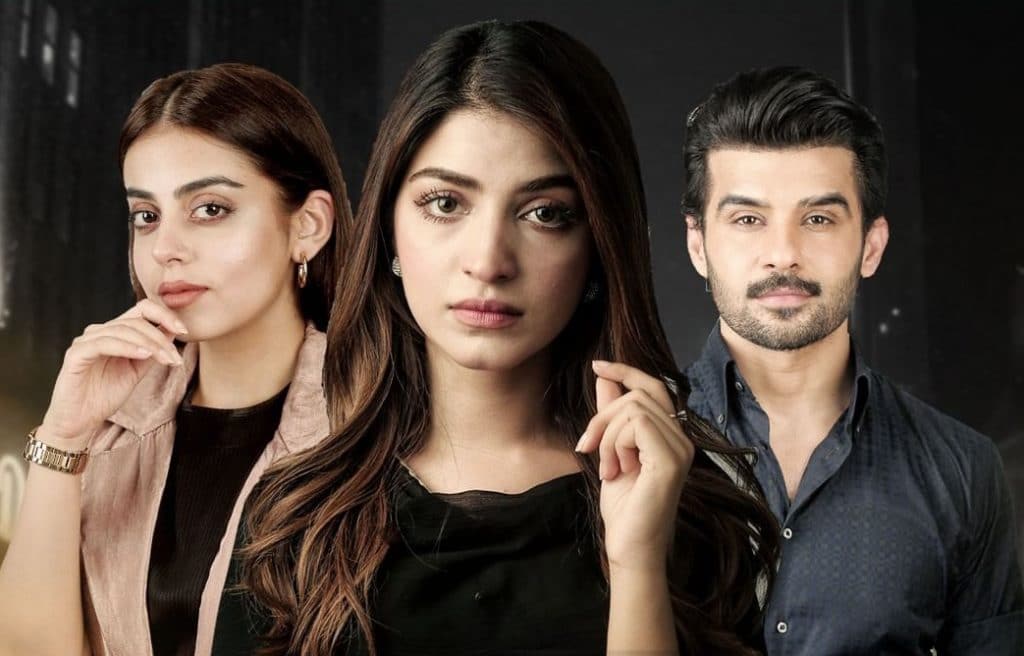 As said, the public is divided over the ending of the serial. However, everyone does admit that the overall serial was amazing. People are happy for Nimra and Basit, but they’re offended for the illogical death of Shiza in the serial. Many people also think that the serial could be elongated a bit more to clear everything. 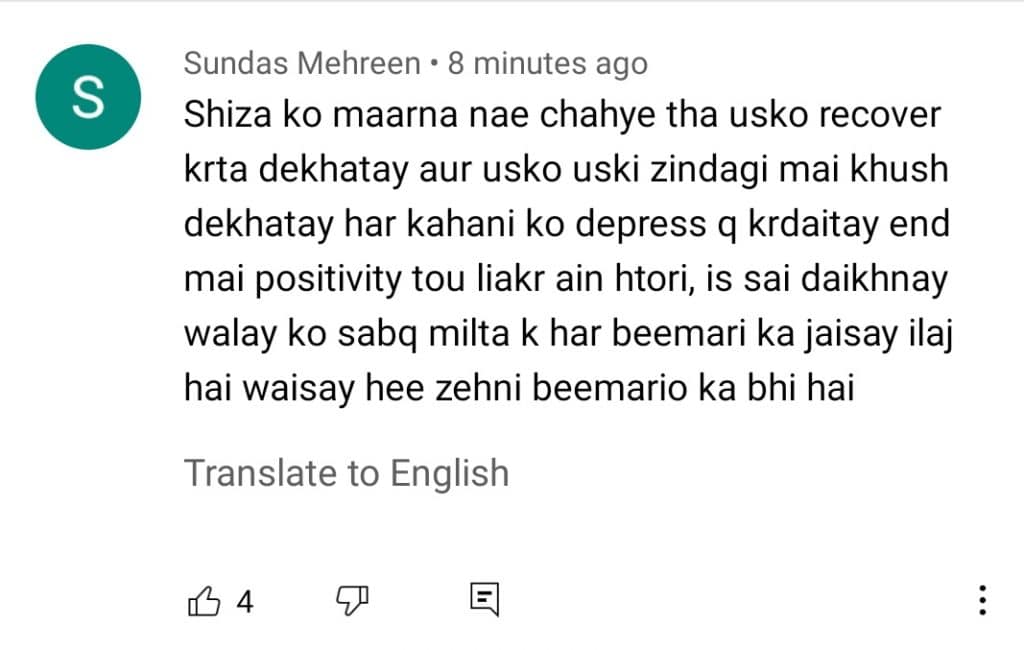 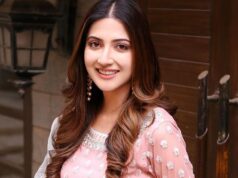 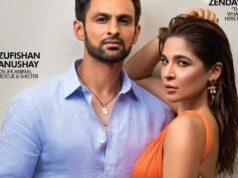 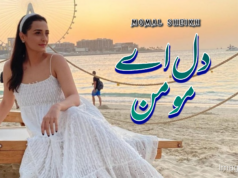 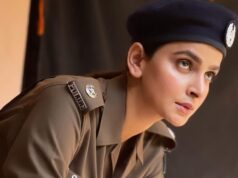 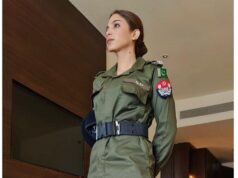 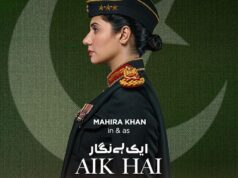 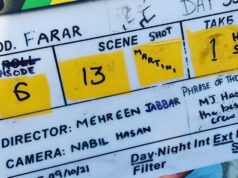 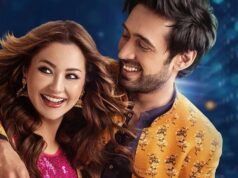 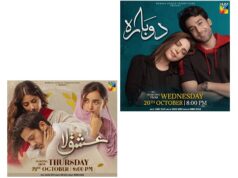