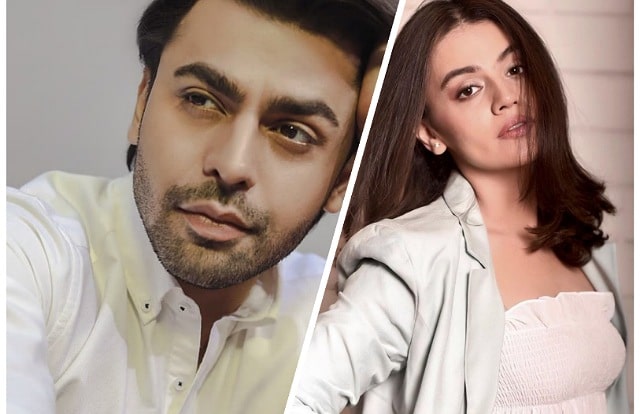 Badshah Begum was originally a telefilm that has turned into a full-fledged drama serial. It was first announced as a telefilm starring Iman Ali, Faysal Qureshi, Imran Ashraf, and Mohsin Abbas Haider. However, the pandemic situation caused disturbances in the shooting schedules, and the project was discontinued. It’s been a year since then, and now the same project is again in the news but as a TV serial. 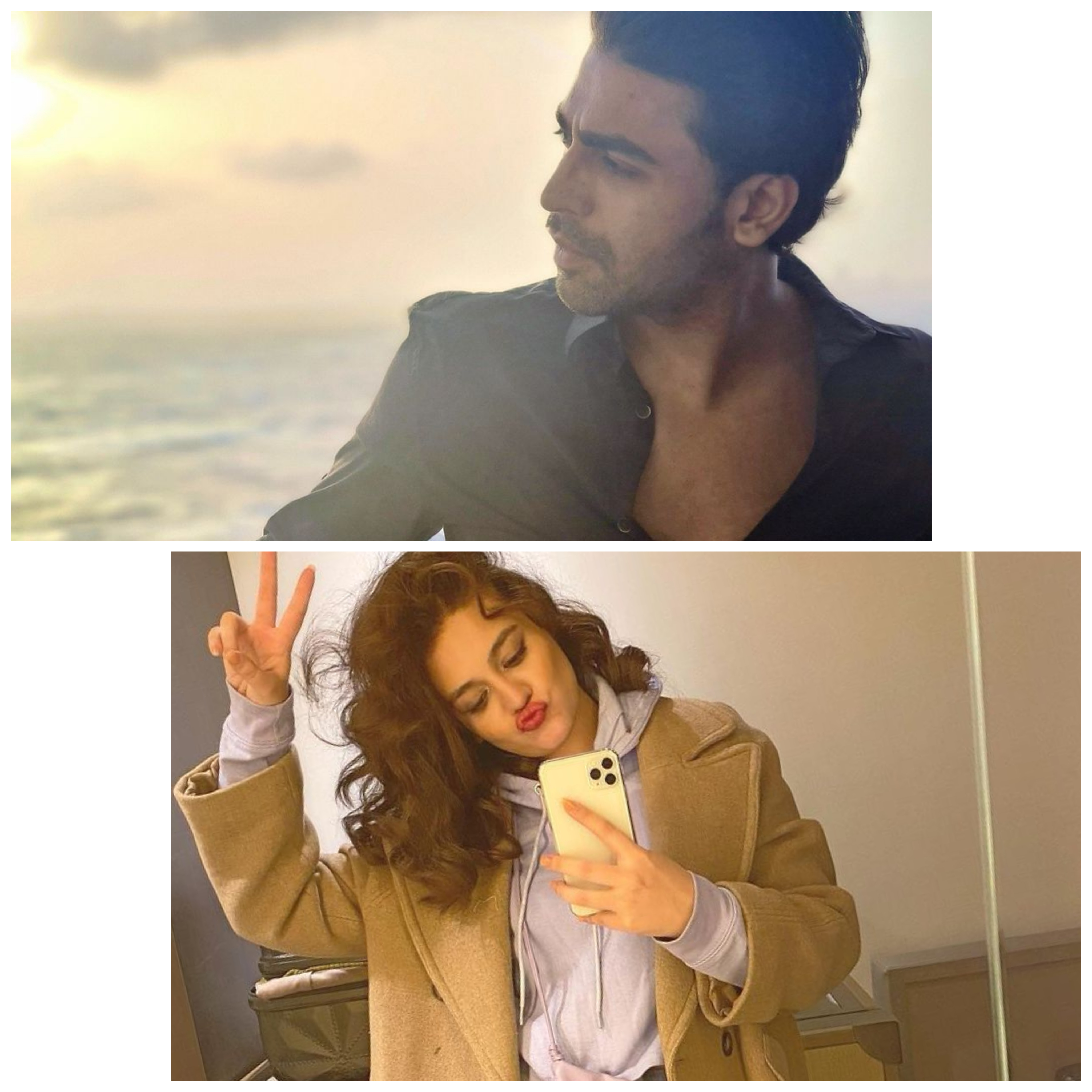 Surprisingly, the cast is completely changed, the storyline is altered, and it seems like the project is revamped. The title is also giving positive vibes, the fans’ expectations are getting high above the skies. Hopefully, the serial will turn out to be an entertainment-packed blockbuster hit. Moreover, the serial will air on Hum TV, its production has just begun, and the first look is yet to be revealed. It’s quite early to talk about the release date, but the serial will hit the screens in the early quarter of 2022. 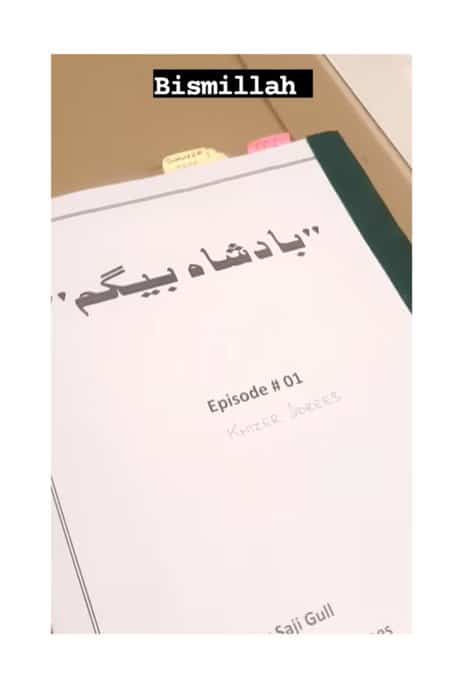 The serial is a brainchild of renowned writer and dramatist Saji Gul, who has given us serials like O Rangreza. And it is being produced under the dynamic direction of talented director Khizer Idrees. The serial also features a star-studded cast including Iman Aly Saba Qamar, Zara Noor Abbas, and Farhan Saeed. Reportedly, Zara and Iman are to play the lead roles opposite Farhan. 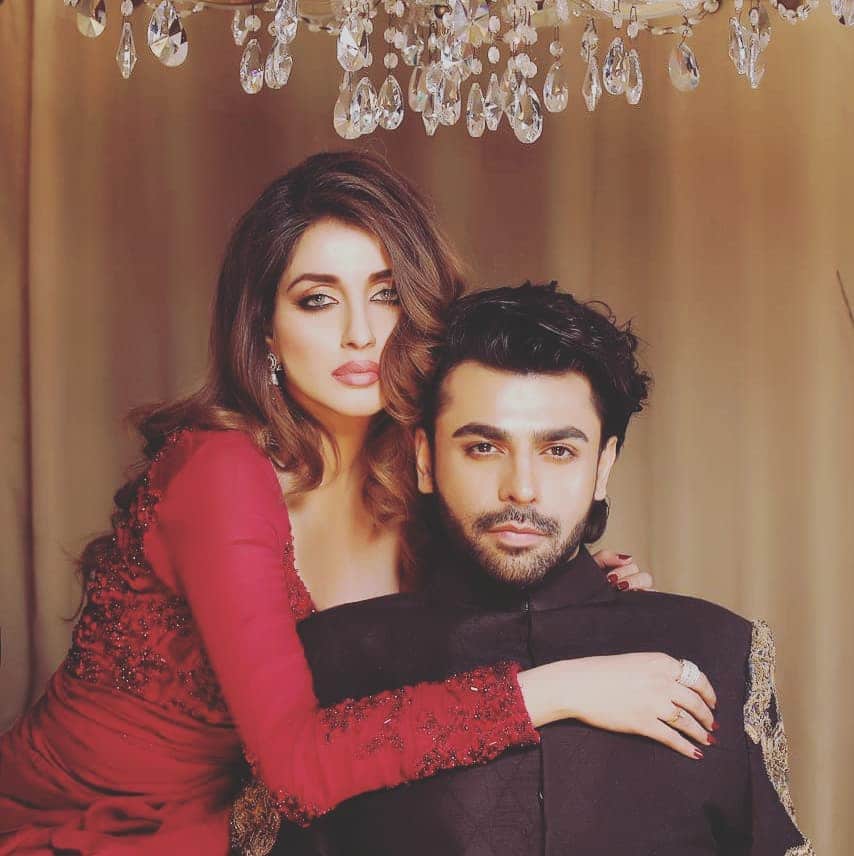 The duo hadn’t been seen together in a while. Farhan last appeared in Prem Gali alongside Sohai Ali Abro, the serial got immense popularity among the audiences. Farhan and Zara make a beautiful couple, they both share an extended fan following, their collaboration in this serial will create a huge hype amongst the fans. 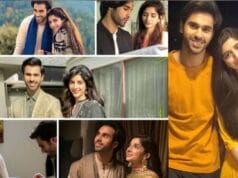 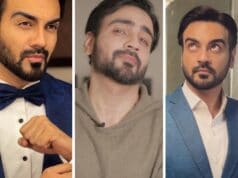