Ghana Ali was a part of the “Benaam” drama until she decided to pull out. The shocking news hit the social media platforms in the late hours of yesterday, which is now confirmed by Ghana Aly. It is quite unusual for an actor to abandon any project at a point when everything is finalized and shooting has begun. So, what made Ghana back out is the question that needs to be answered. Let’s find out!! 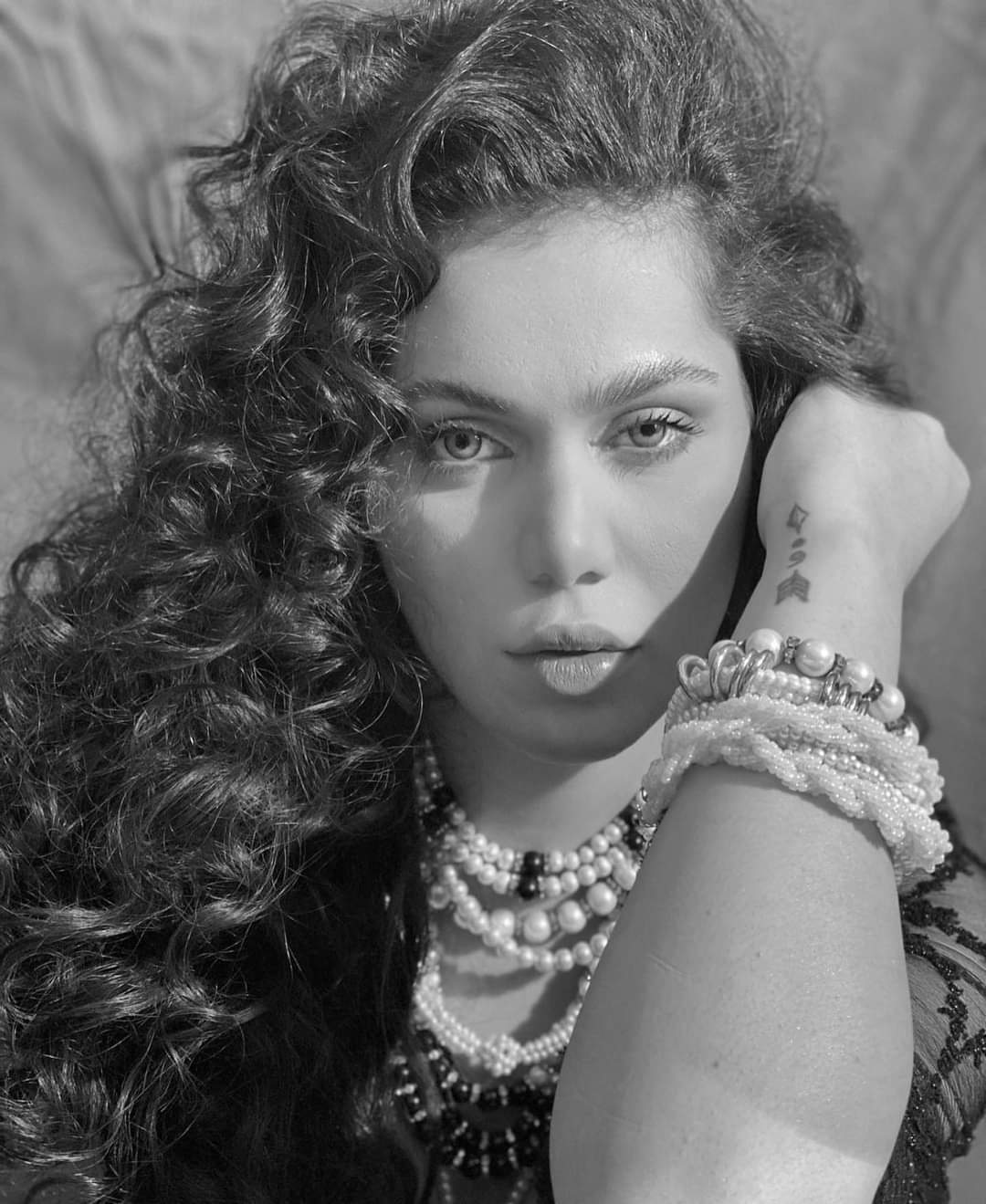 Ghana isn’t new to the acting profession. She kick-started her career back in 2015. Ever since then, she has stepped up with each passing day. Her acting skills are par excellence, and her killer looks make her audience fall for her. She’s bold, beautiful, and a girl with goals. Every time she plays a character, it seems like she’s living it. Ghana is no doubt an excellent actress. That’s why people are confused about what reason she has stopped working on the Benam serial.

Why did Ghana withdraw from Benaam Serial? 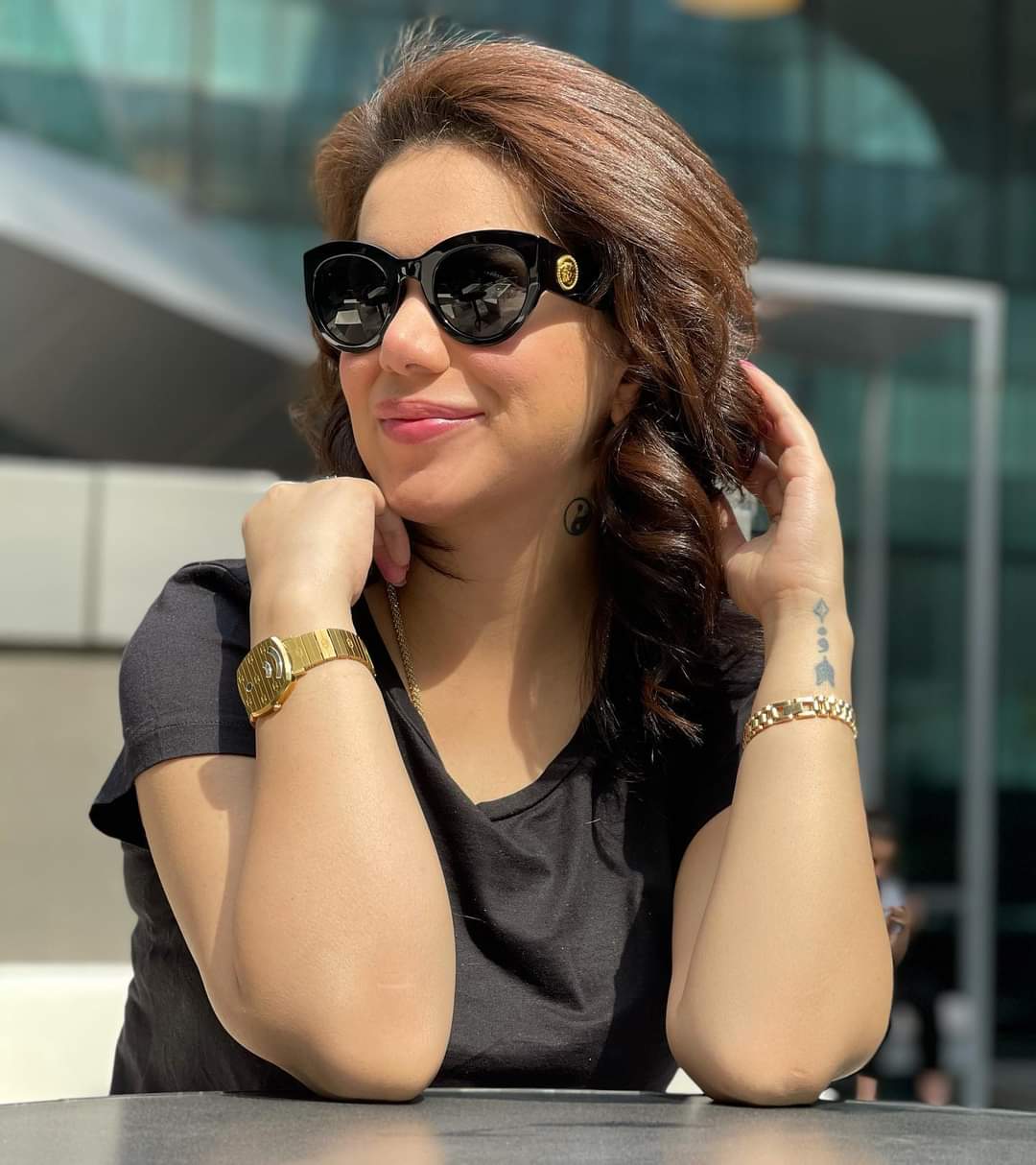 It is quite a question now. The actress put a lengthy explanation for this on her Instagram story. Here’s what she said, 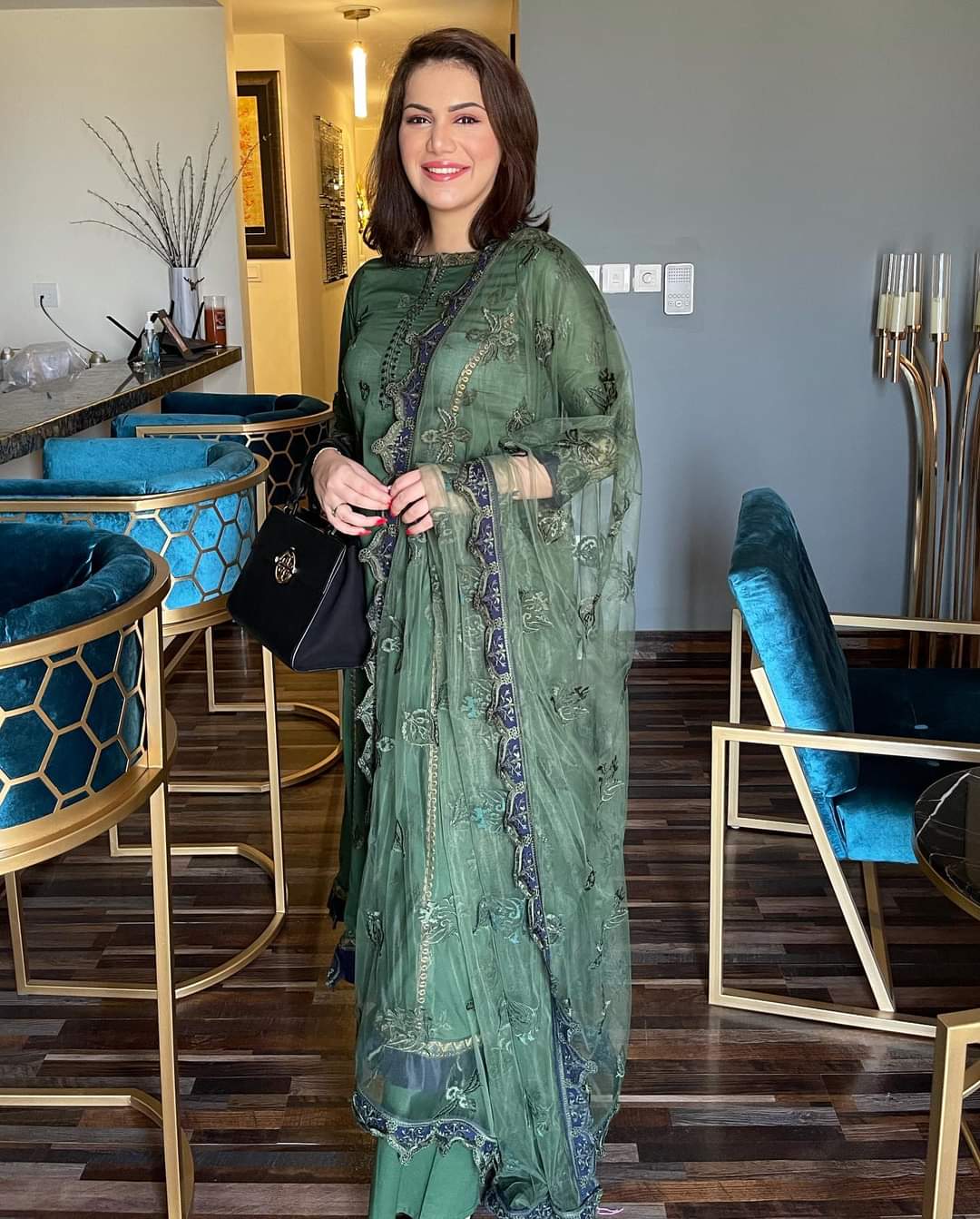 Of course, she was playing a character that was part of the serial from the beginning. It becomes quite difficult to keep the originality if you have to cut a character in the middle. It is also very surprising that the production company allowed Ghana to back off having signed a strict contract. Even if the serial don’t face a significant effect, she may go through some problems getting new projects in the future.