DramaSpice
Articles “Bench” A Short Film By Usman Mukhtar Is Getting Praised! 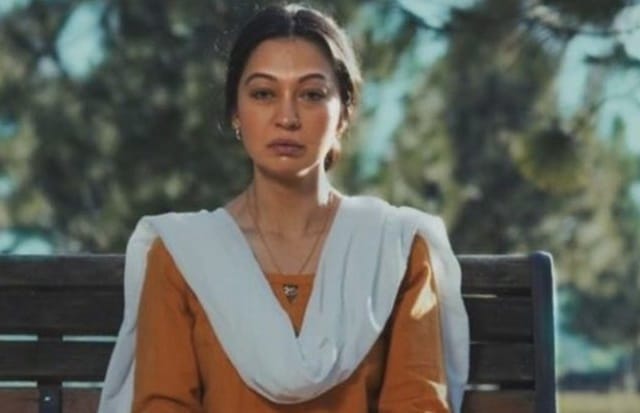 Did you know Usman Mukhtar is also a passionate Filmmaker? Usman always wanted something out of the box, he wanted to study production but ended up studying journalism because of family pressure. He has given the best performances in dramas like Anaa and Sabaat. He also had the best time in Janaan and then, Parchi. Well, the point here is Usman, little by little, grew his passion by producing and directing short videos, short films, and even music videos.

Now, Usman’s new short film “Bench” has spoken success in the Best Short Film at New York’s 2nd South Shore Film Festival. What we can tell is that Usman has inspired other filmmakers in Pakistan to get into creating something extraordinary in a boundary. Due to Covid-19, the festival got canceled in the US otherwise, the finalists would have been called to red-carpet screening.

“Bench” by Usman Mukhtar and written by Ali Mudar is a folded story of two young couples discussing their failed relationship and what went wrong. Usman Mukhtar is the one who is acting beside Rubya Chaudhry. His short film had also been selected to be screened at the Cannes Independent Film Festival on the 18th of October. This great news was announced by Pakistan’s Embassy in France on Twitter. 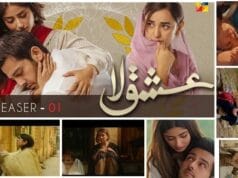 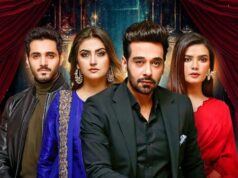 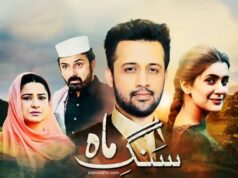 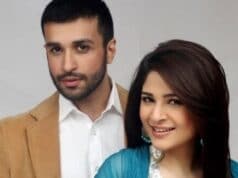