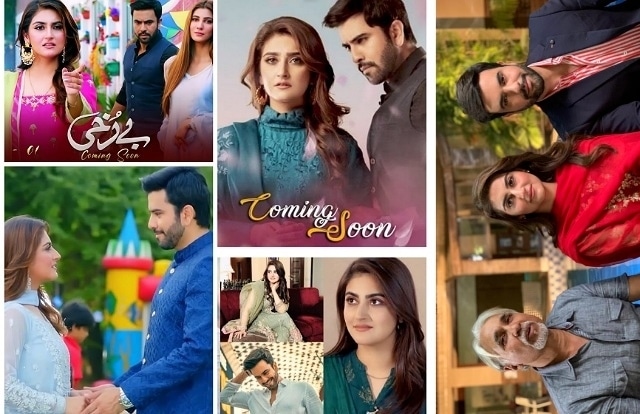 Get ready to witness a failed love story followed by tragedies and betrayal. The Berukhi drama is not about love, it is about the hate between lovers. Sounds interesting? Make sure to watch it on Ary Digital soon. The serial is expected to air from the next week. It has created much hype on social over its unusual storyline and a stellar cast. Hopefully, it is going to be the next superhit. 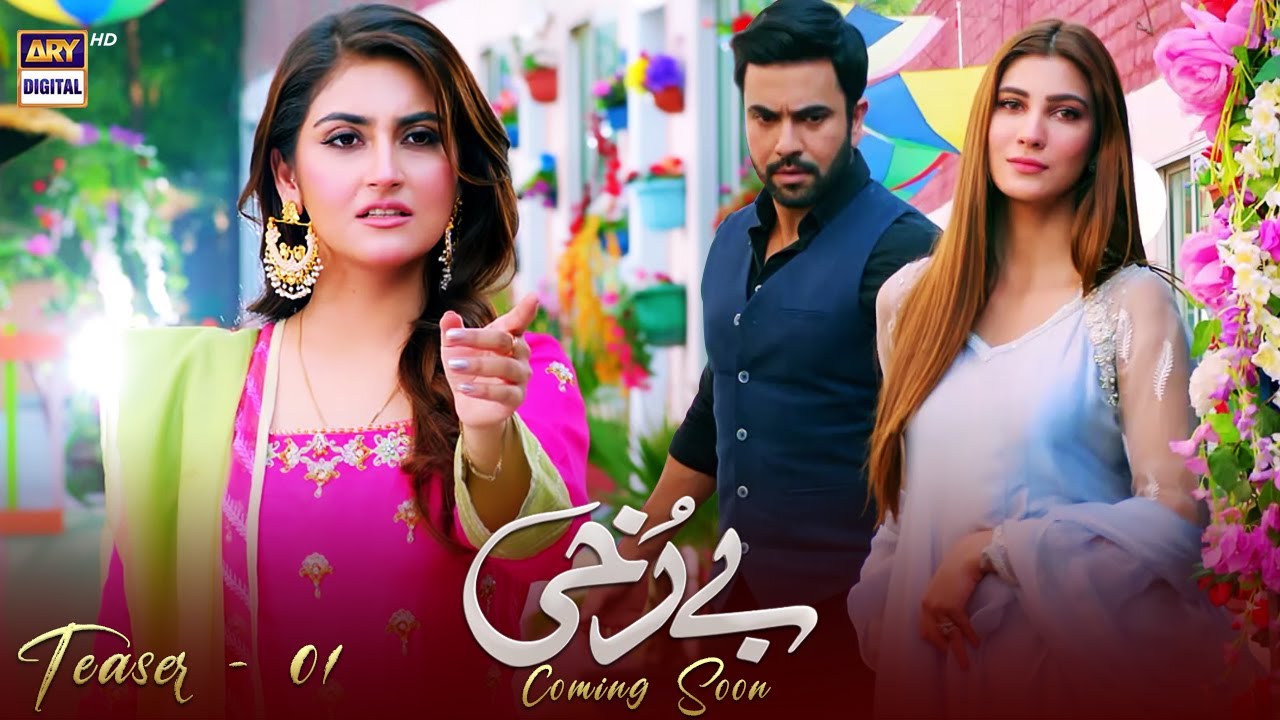 The serial features Hiba Bukhari and Junaid Khan in the lead roles. It is for the first time in a while Hiba is starring in a TV soap. She didn’t appear on screen for some time. This serial will mark her comeback after the long break. The teaser is already released, and the fans are crazy about it. This serial is called the New Cinderella Story exploring the other side of the love tale.

Berukhi Drama Details – All you need to know! 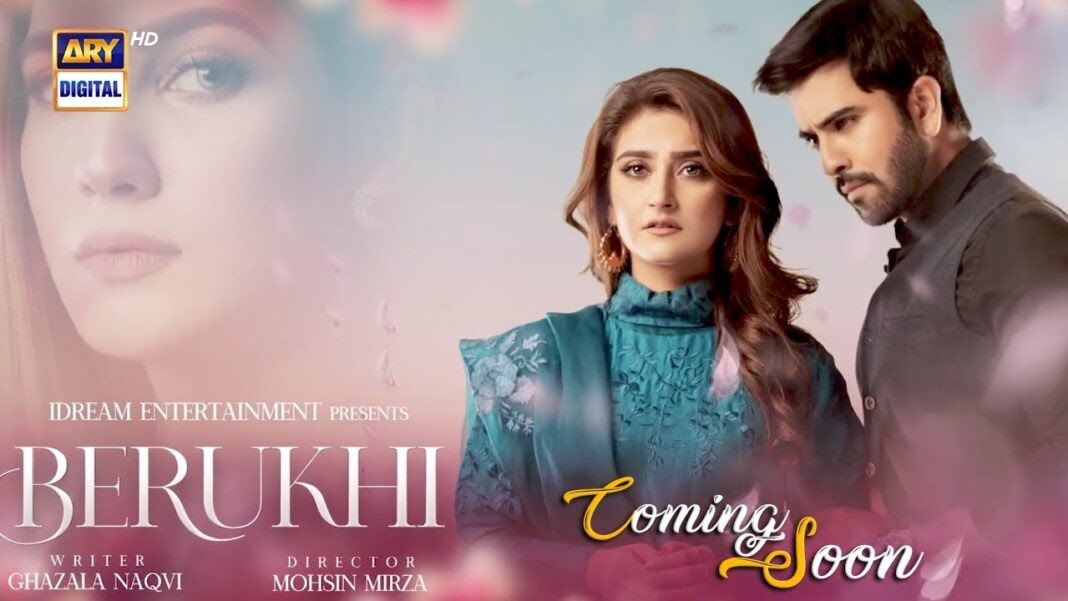 The serial is a proud presentation of iDream Entertainment for ARY Digital. It is directed by very talented Mohsin Mirza. And the story is the brainchild of Ghazala Naqvi, she has penned a unique and very interesting story. The recording for the serial is concluded, and it is set to hit the screens this month. 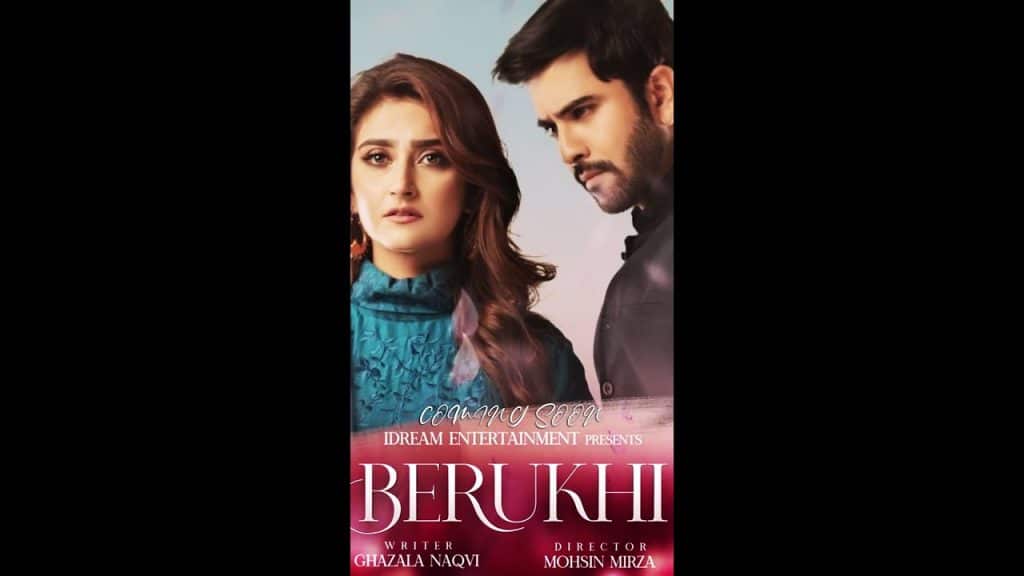 It is the first time Hiba and Junaid Khan will share the screens. Junaid is already getting so much praise for his acting skills in Khuda Aur Mohabbat 3. Hiba is once again ready to please the fans after a long break from TV and media. Apart from these, the serial is starring a star-studded cast including Nazish Jahangir, Aamir Rafiq, Rehma Zaman, Umer Alam, Nida, Mumtaz, Rehan Sheikh, Iffat Omar, and Usman Peerzada.

A sneak peek into the Berukhi Drama 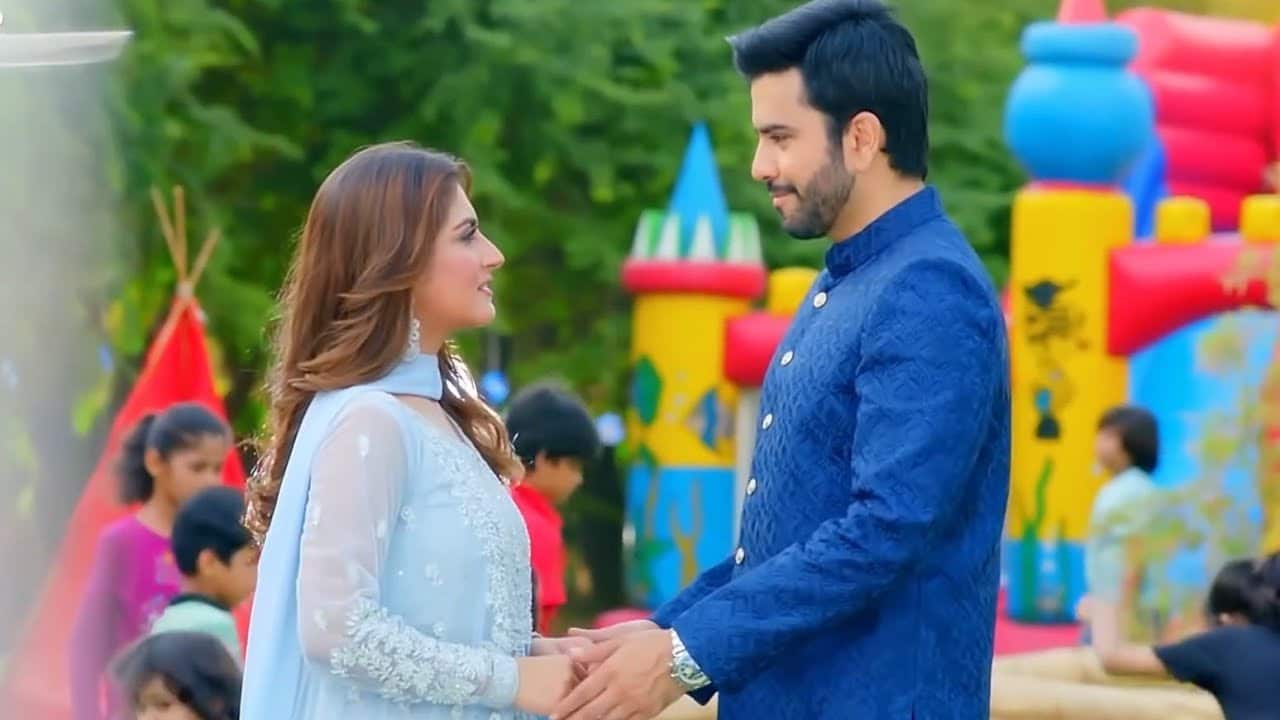 Hiba is playing the role of Sabika. The girl is in love with Junaid Khan’s character, but couldn’t express her feelings. Things get tough for her when she has competition in form of Nazish Jahangir. Long story short, the serial is all about a love triangle in a Cinderella-style.