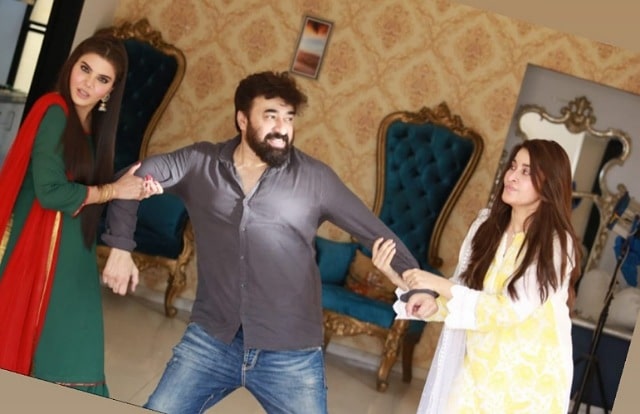 Nida Yasir & Shaista Lodhi are ready to give their fans a fantastic Eid Treat this year. They both are recording a comedy play which is going to release on Eid-Ul-Fitr. The famous show host duo will definitely make this play a superhit. They both have got exceptional acting skills and share a vast fan following. Everyone wants to see them star in together. 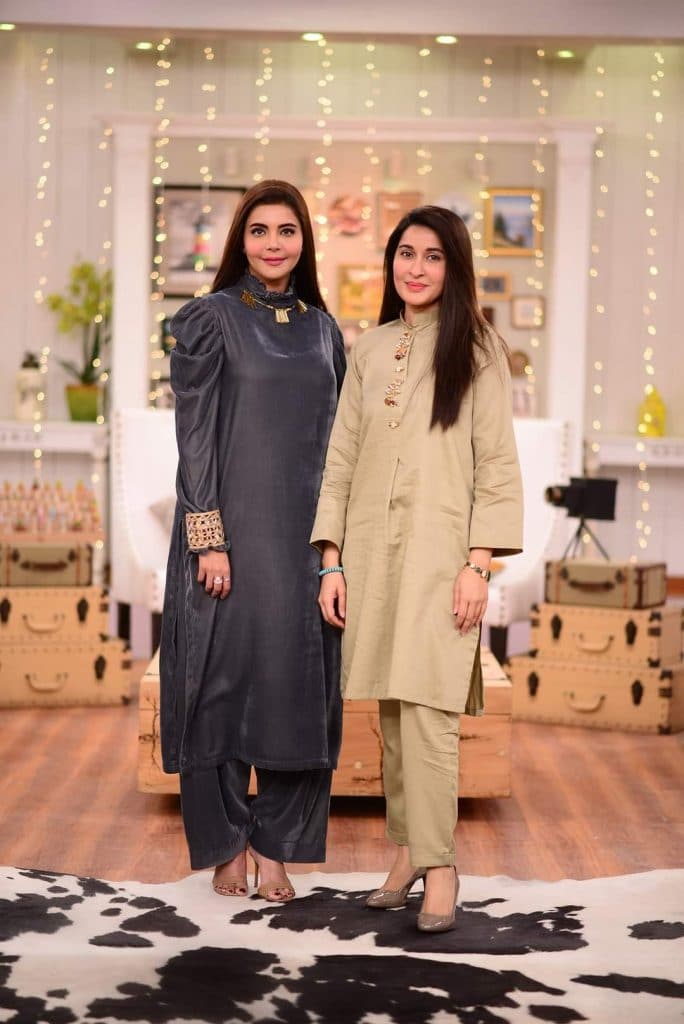 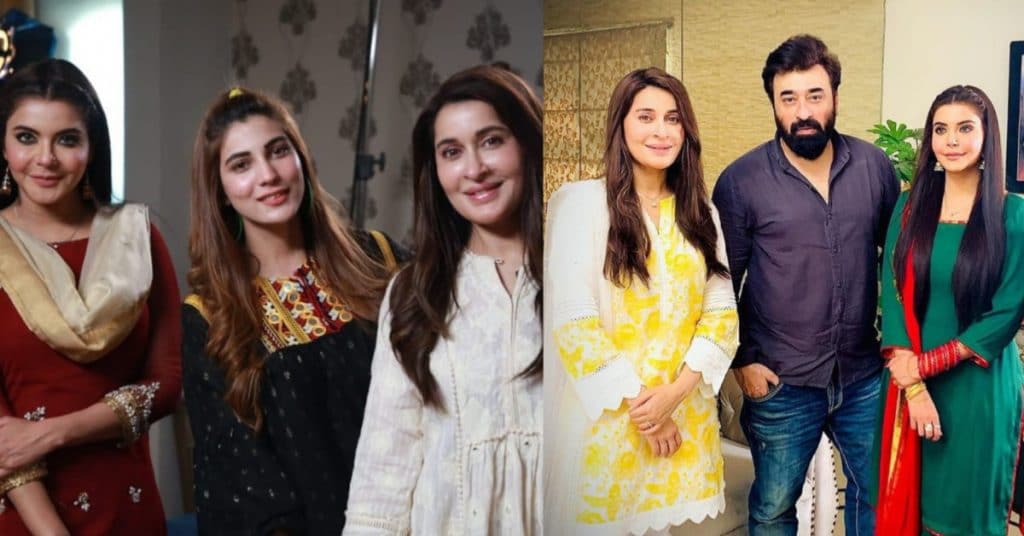 This upcoming Eid play features a similar cast from the drama serial Naadaniyaan with the addition of Dr. Shaista. Expectedly, it’ll be a comedy blockbuster filled with humor and drama. The cast includes Yasir Nawaz, Nazish Jahangir, Shaista & Nida. Hopefully, the audience will see Yasir Nawaz in a new style acting opposite to her wife. 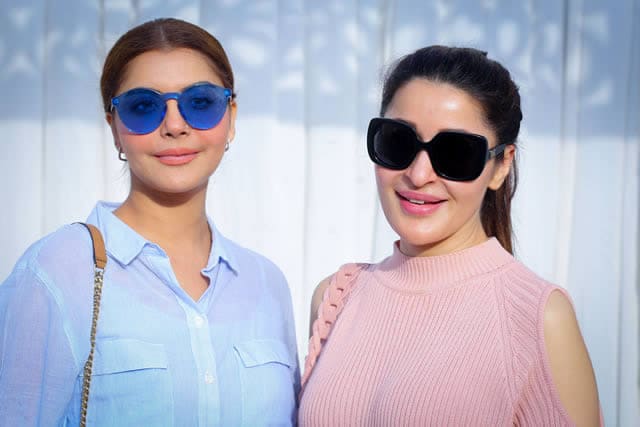 The play will be aired on Eid day as a treat for fans. However, the information about the story, direction, production, and title is yet to be revealed. But the news is confirmed as we’ve got the BTS pictures from the set. 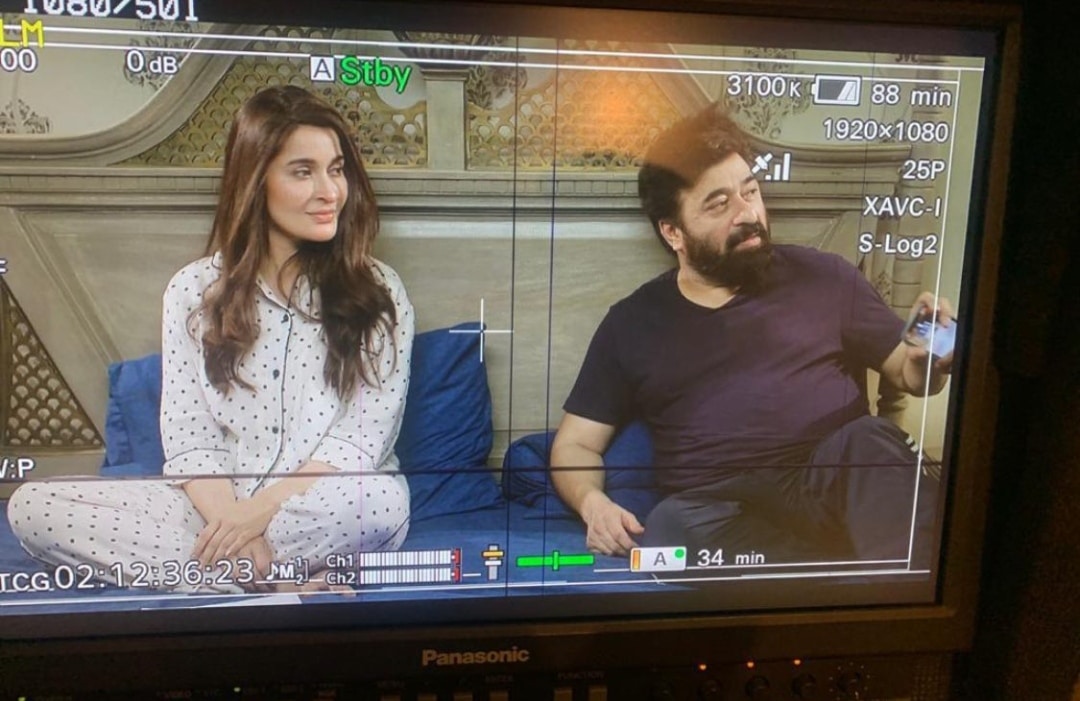 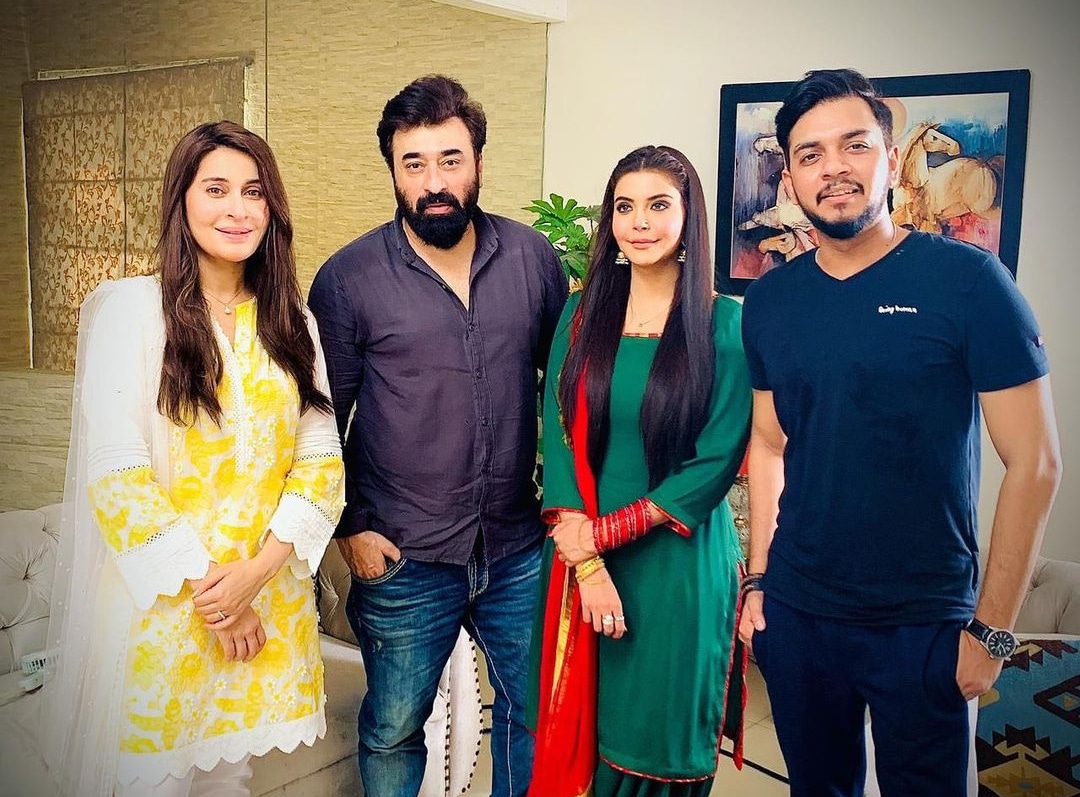 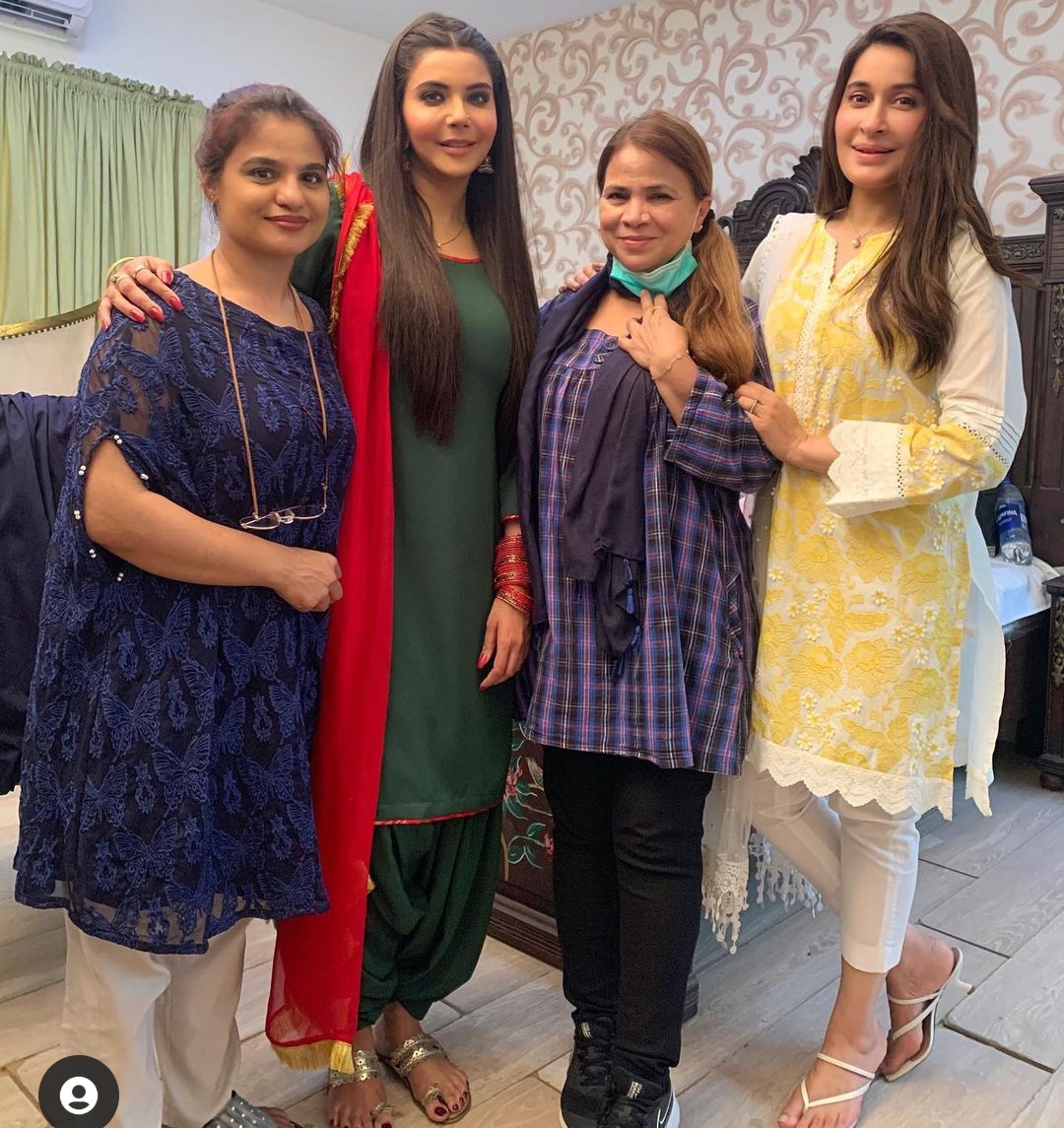