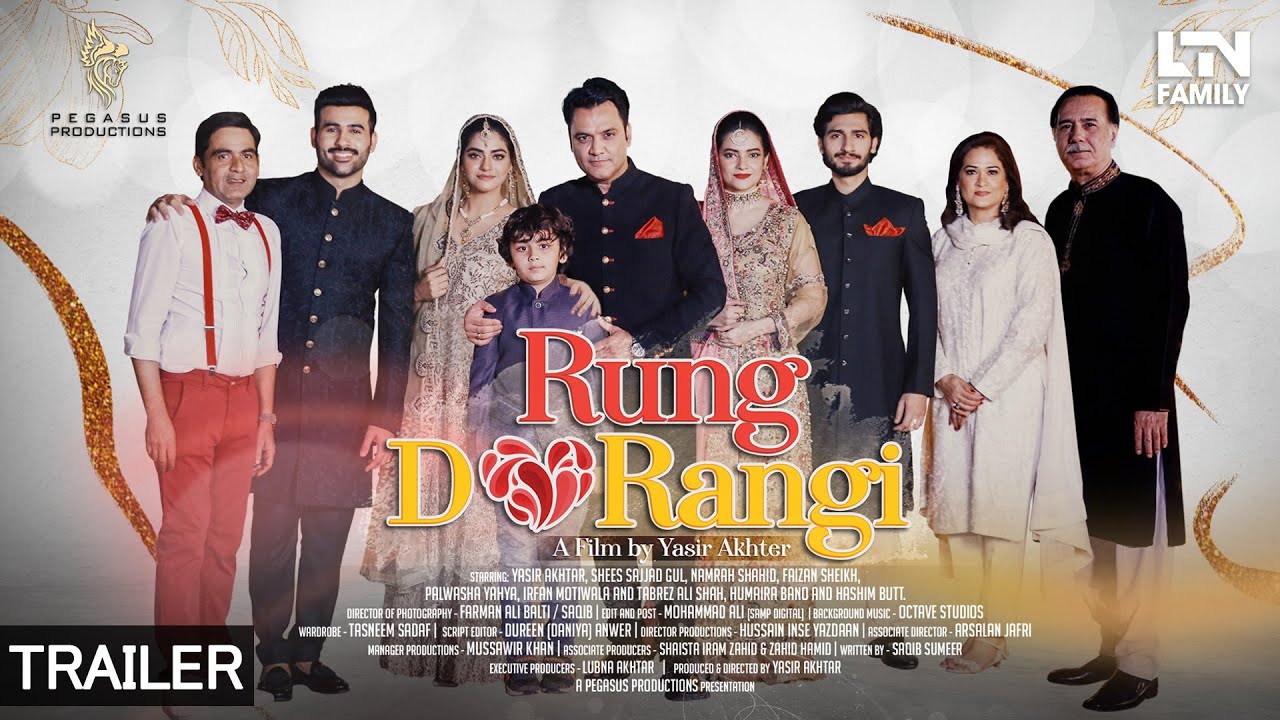 Another comedy blast coming up for Pakistani film fans. The Pakistani media industry is thriving after the global pandemic. Many astounding movies are being announced back to back. This time, the comedy-drama film “Rung Do Rangi” is announced, and its first trailer is out now. 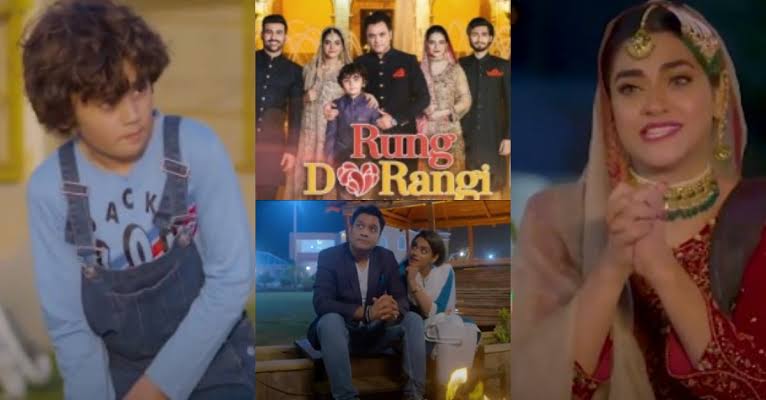 The “Rung Do Rangi” movie will take you on a dramatic adventure full of comedy and laughter. As the marriage season is coming up, this also covers a traditional unsuccessful marriage. You’re going to enjoy the best comedy scenes and the best marriage songs in this film.

The story, Cast, and Production of “Rung Do Rangi” Movie 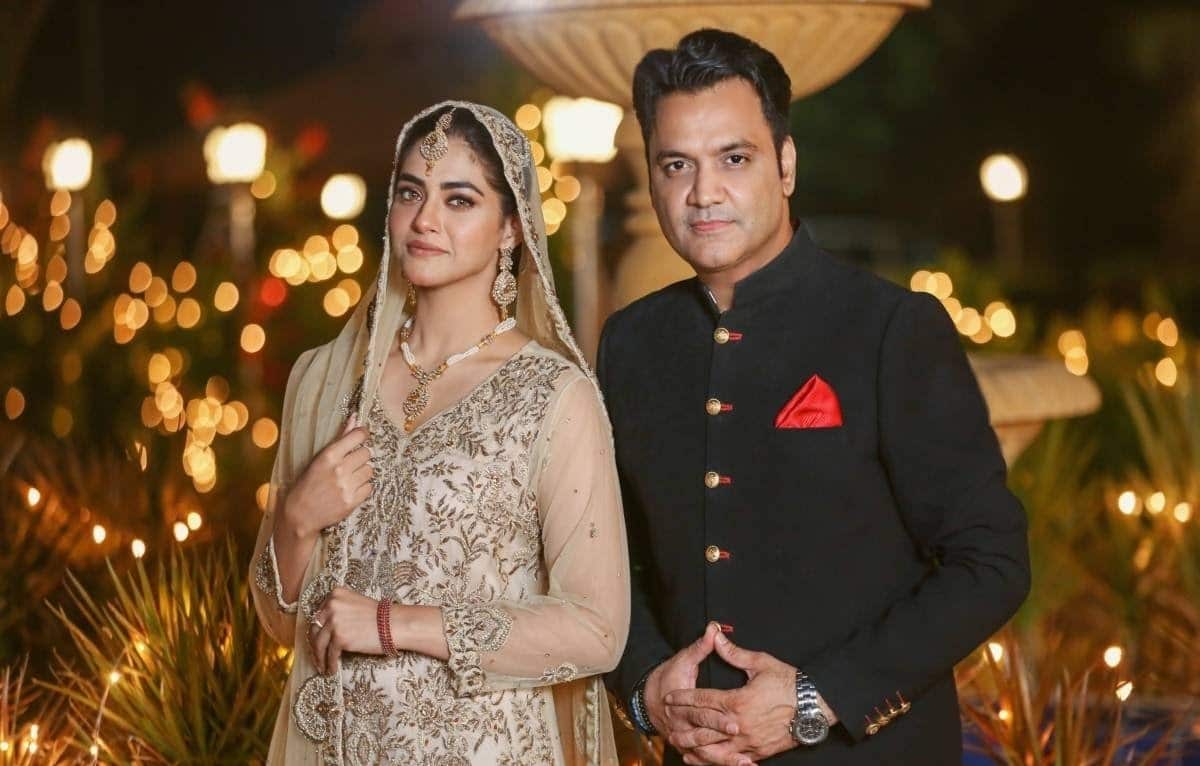 The movie is a proud production of Yasir Akhtar, which is going to be released in the name of the LTN Family. According to the producer, the movie is expected to become the superhit of 2021. 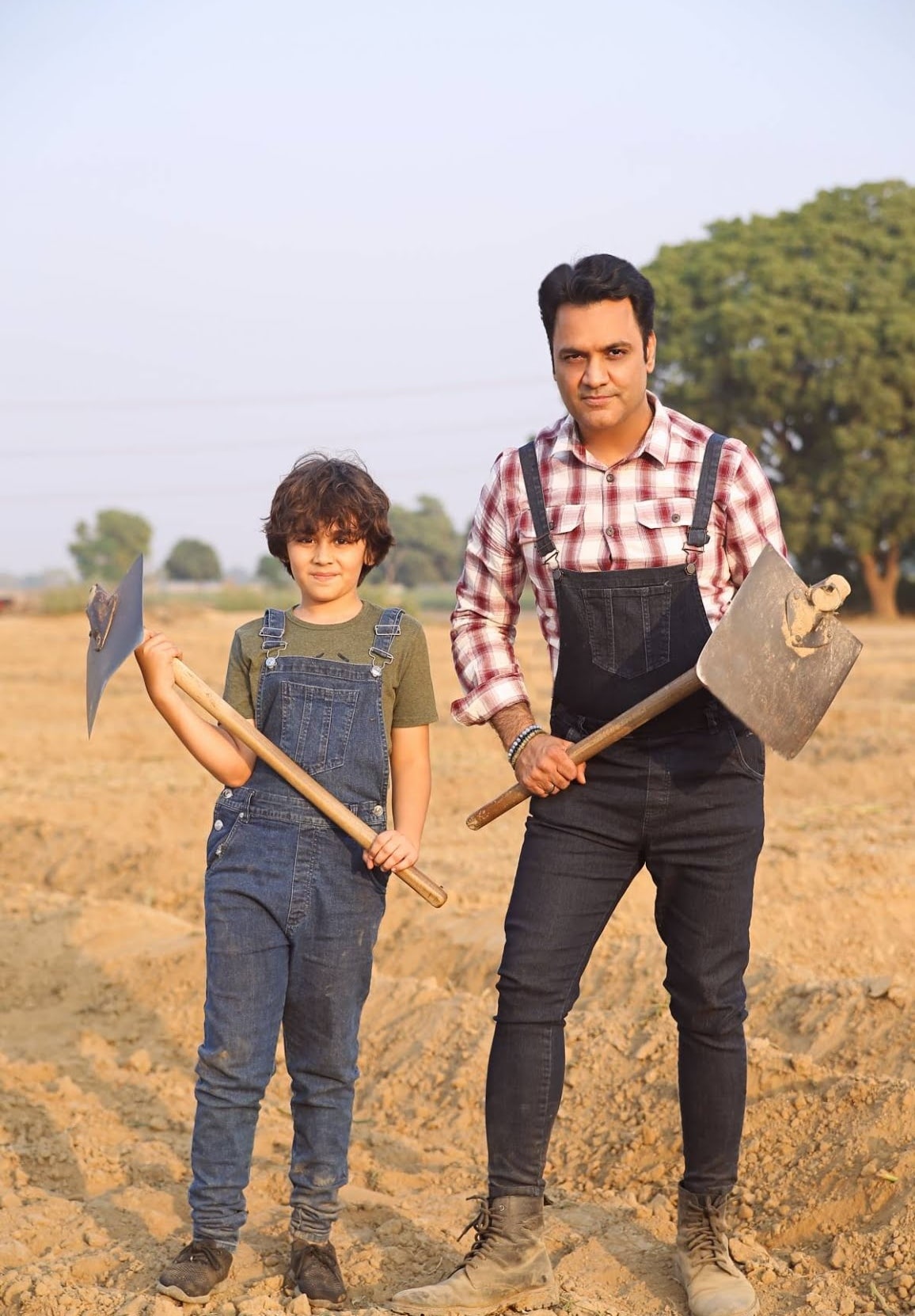 “Rang Do Rangi” features the most amazing actors of the Pakistani media industry. The cast includes Yasir Akhtar, Shees Sajjad, Namrah Shahid, and Faizan Sheikh. All of these actors are comedy kings. So, get ready for a comedy blast in this film. 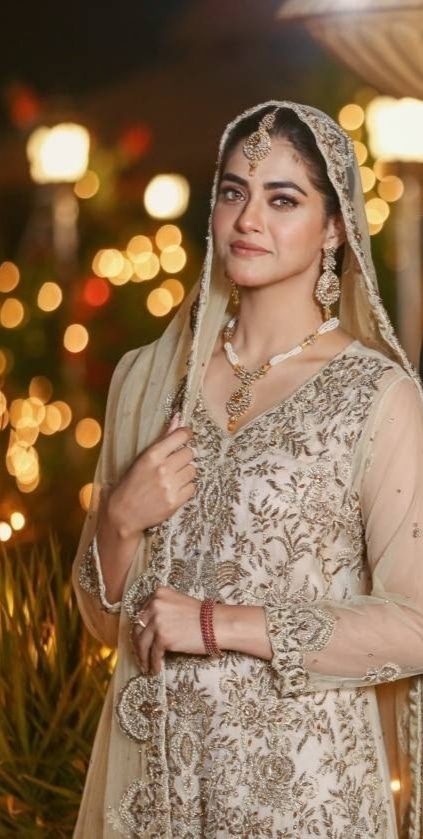 The story revolves around a runaway bride who has challenged the norms of Pakistani society. She’s going to board on an adventure to find her soulmate. Moreover, you’ll also witness the love triangle scenario in the “Rung Do Rangi” film.

The release date of “Rang Do Rangi” is already announced. The film is going to be released on 13th of March, 2021. It is expected to premiere on the LTN Family channel.