The renowned Pakistani cricketer Shoaib Malik is to make a short appearance in a drama serial. The cricketer is in limelight since Ramazan. He’s frequently coming on TV shows, game shows, and news bulletins. Right now, Shoaib Malik is a media sensation. 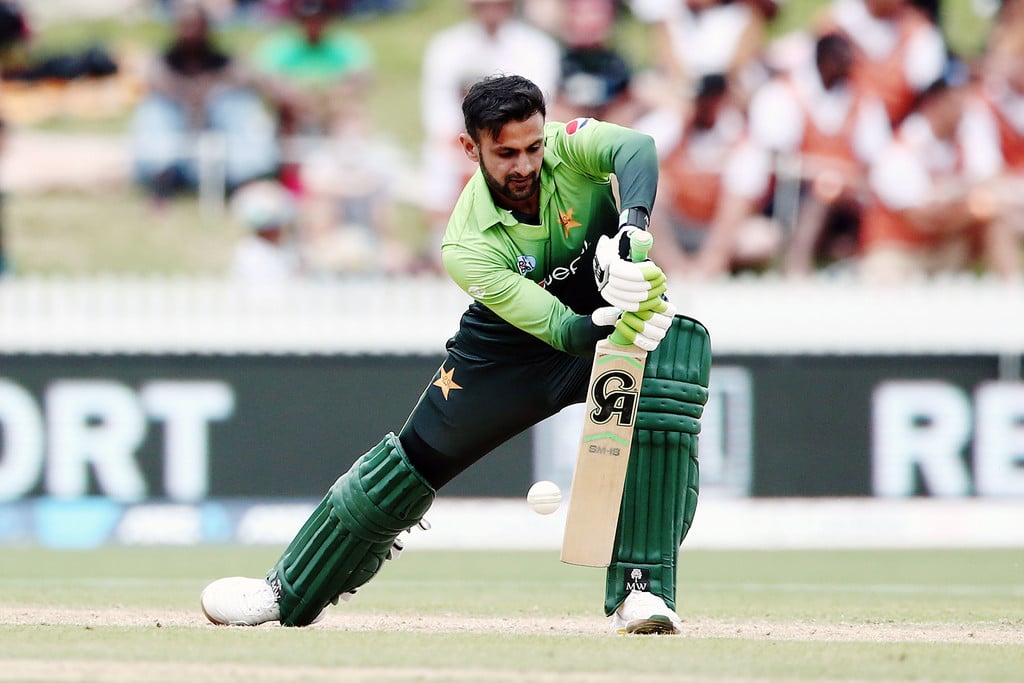 The cricket maestro usually makes headlines due to his in-laws in the neighboring country, but this time he’s in the headlines for something very interesting. Shoaib Malik is set to follow the footsteps of cricketer Fawad Alam and try his luck in TV career.

Shoaib Malik As an Actor 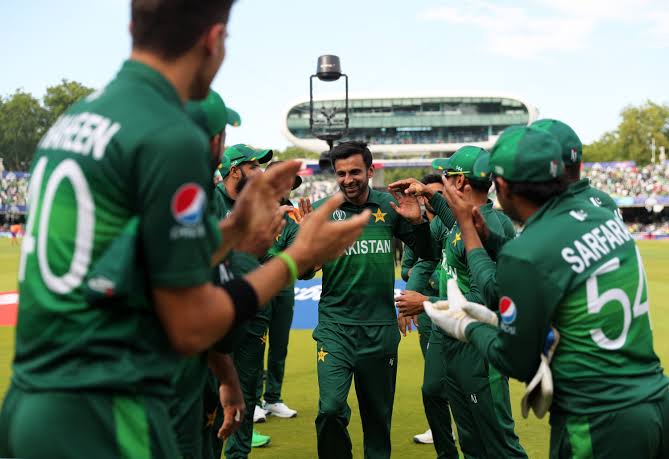 Malik is Pakistan’s most famous sports personality. He lives in the hearts of his fans. Shoaib has earned prestige as a cricketer, and his glorious cricket career is an inspiration for many. But a sportsman has to retire one day and live with his sportsman spirit for the rest of the life.

It’s quite early for Shoaib to retire and he’s not going to retire anyway. He’s just seeing options for the future. And TV career is what he’s expected to choose. In a recent interview, Shoaib Malik answered these most anticipated questions about his future and retirement. 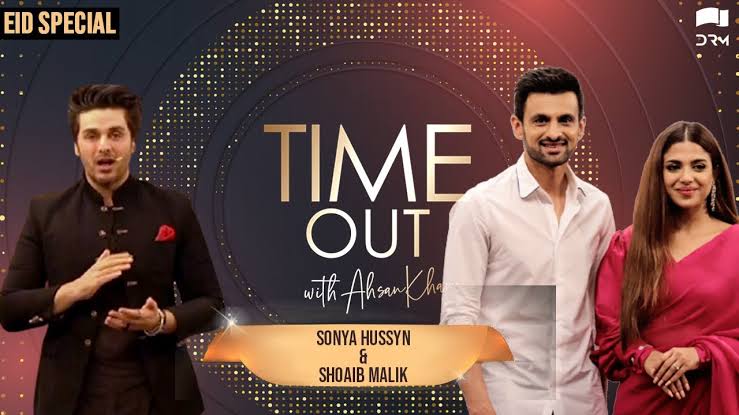 While talking to Ahsan Khan in Time Out, Shoaib said, “Honestly, I have to achieve much more in my cricket career. And cricket is my primary focus for now and then. It’s my recognition as a sportsman. There are options you may or may not choose in life, and TV is one of them. My wife has also suggested I experiment with something new in life.” 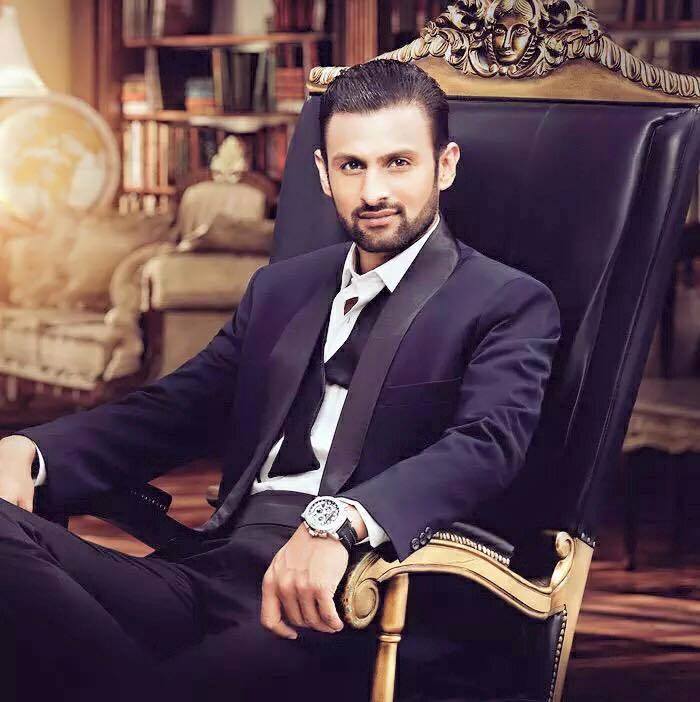 In the same interview, he said that the audience will see me on TV screens as an actor anytime soon. He didn’t reveal the details and said it’s a surprise for everyone. 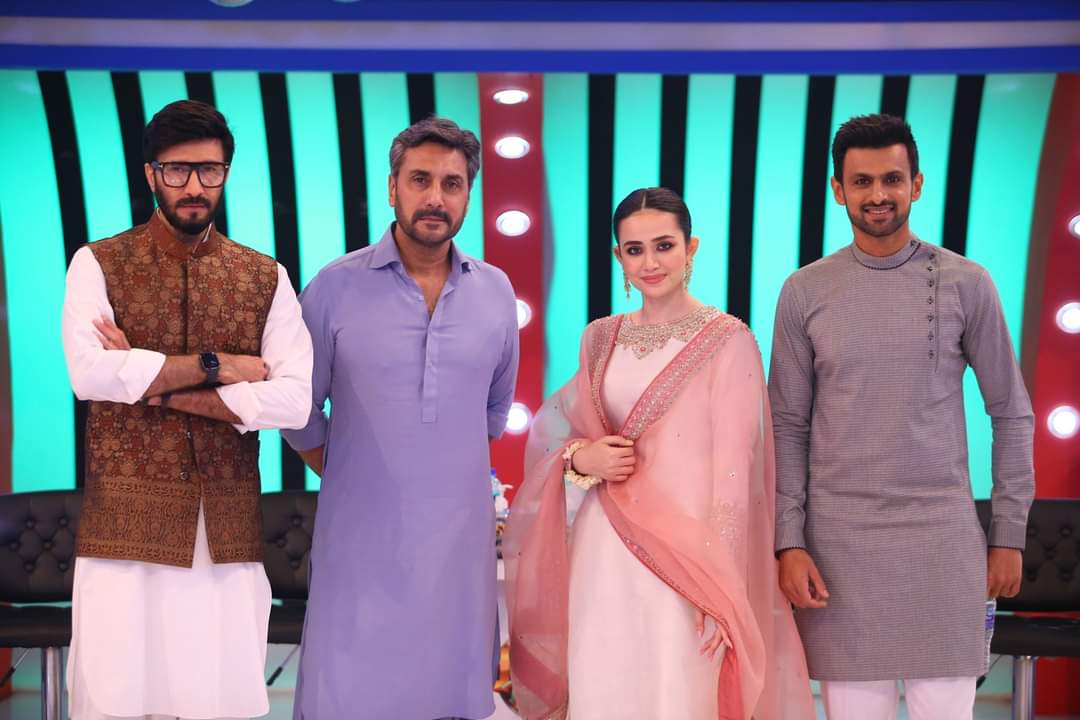