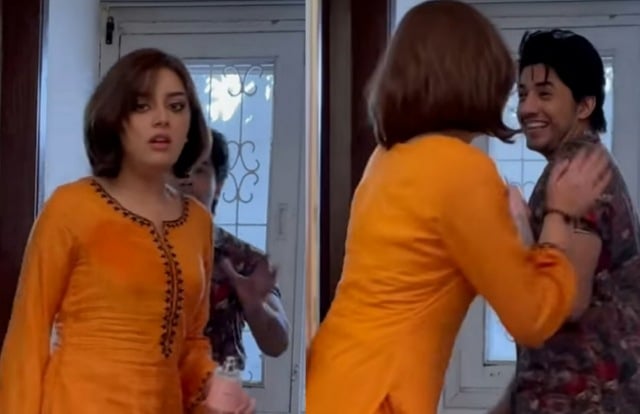 Danyal Zafar, the emerging star of the Pakistani showbiz industry, who never fails to astonish his fans. This time he shared a video on his Instagram, playing a prank on starlet Alizey Shah. The video is making rounds on social media, and fans are crazy about it! 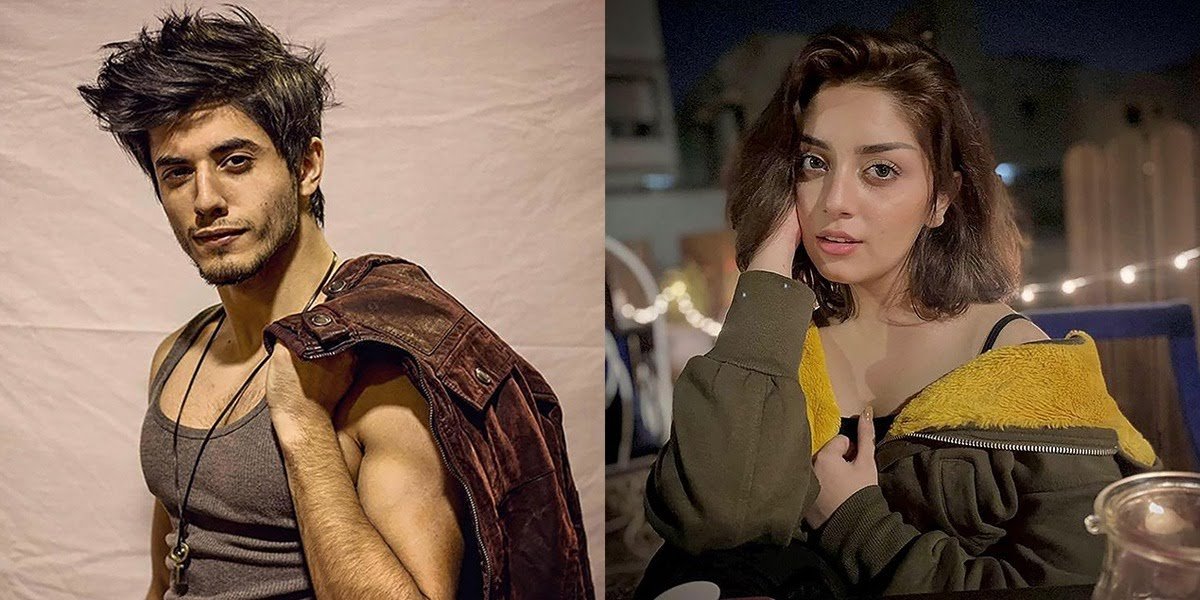 What’s in the Prank? 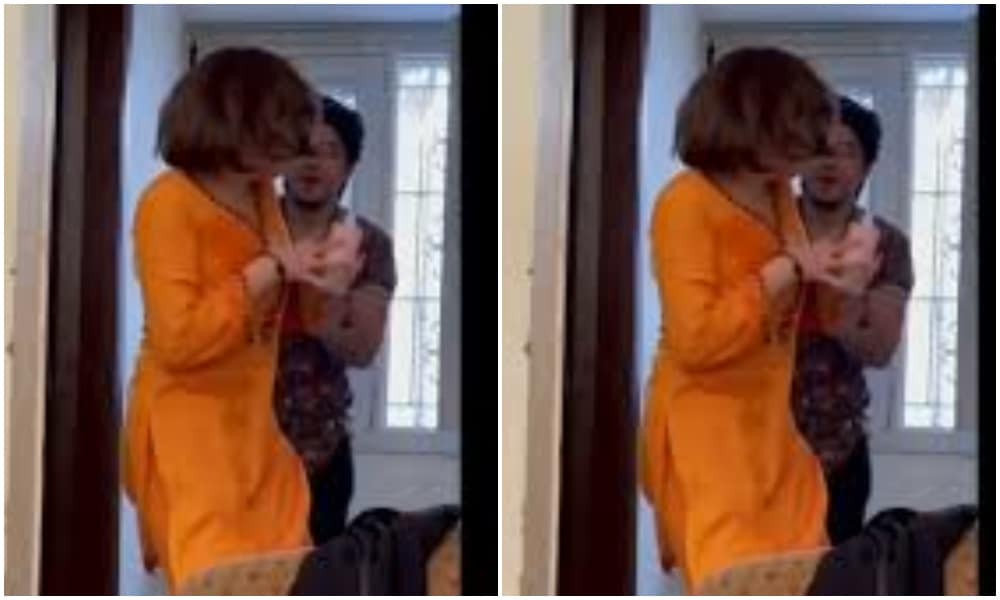 Danyal Zafar hid behind the door and “Boo” Alizeh Shah when she entered the room. You know what? Alizeh was like she saw a ghost. Most of us must have pranked our friends like this in our childhood. The video will definitely make you laugh! Although it’s childish but you are going to love it. 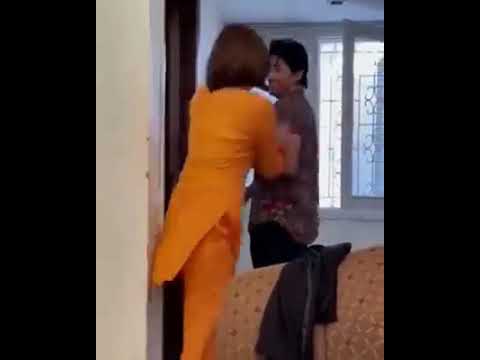 Considering the video, Daniyal Zafar can be a pro prankster. The way he boo’ed Alizeh Shah is mockingly funny. You can also see both stars laughing out loud in the video. This short video is quite mesmerizing and a treat for the fans – Keep uploading Danyal!

Is there something between Danyal Zafar & Alizeh Shah? 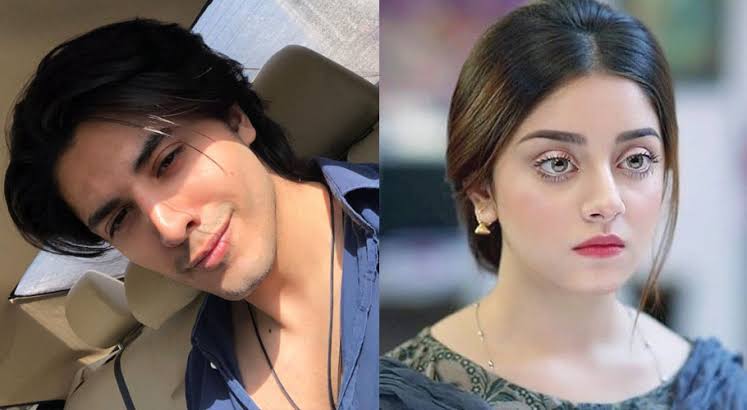 Not really; both the actors are currently working on an upcoming project. It’s more likely to be telefilm for Ramadan. According to sources, the project is produced by Momina Duraid Productions of HUM TV and is directed by talented Saifee Hassan. The telefilm is expected to be simple and great like most of the Ramadan specials. However, the cast also includes Javeria Abbasi, Aamir Qureshi, and Komal Rizvi. The title is yet to be announced! 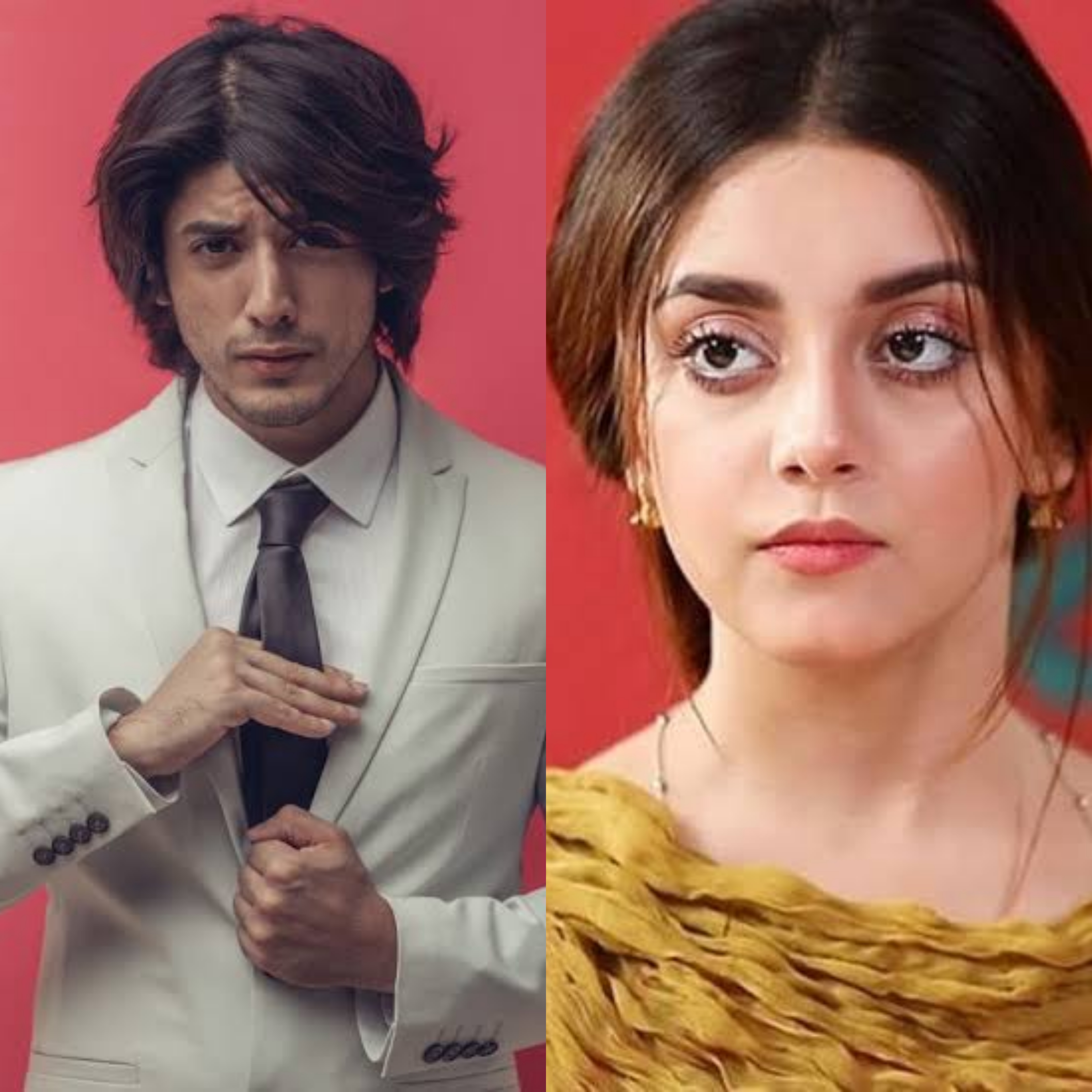 The video spread like wildfire across all social media platforms and people showed mixed reactions. Danyal’s Instagram was flooded with comments from the fans. Many asked to keep on playing pranks on costars, and many exclaimed, Wow! 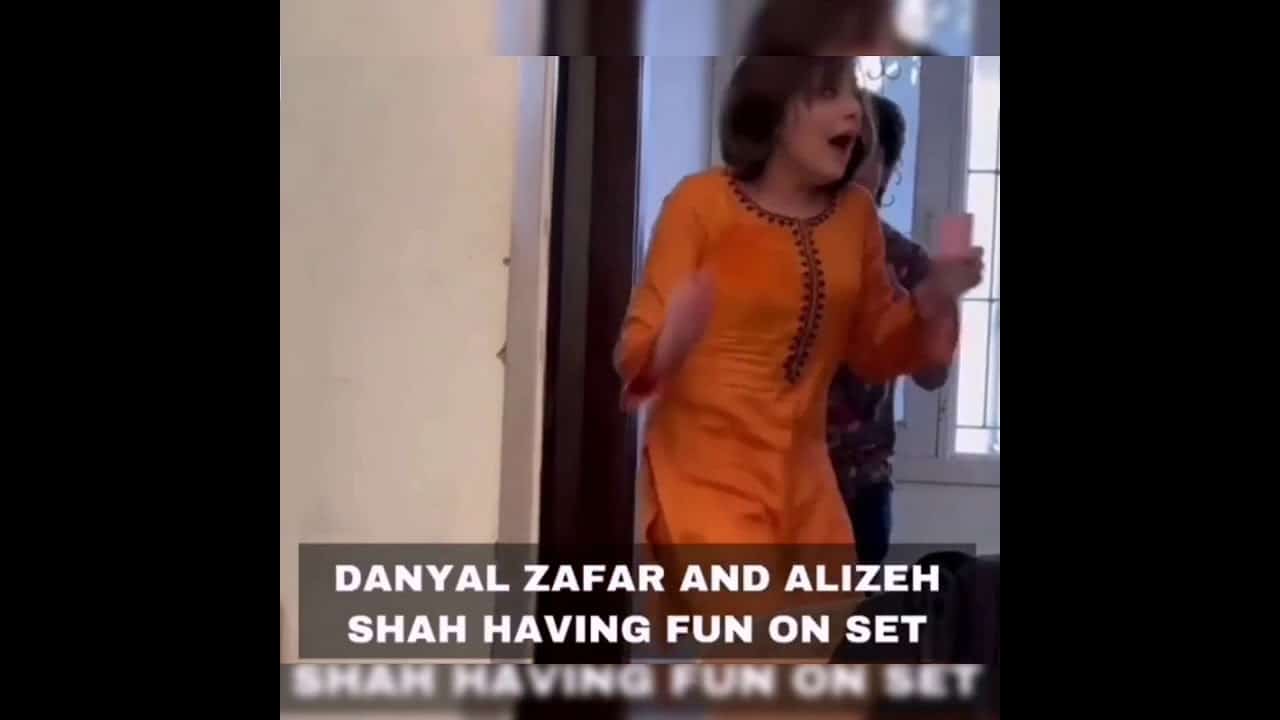 The social media “phuphos” also shared their speculations, calling the two actors a new couple in town. And even questioned the so-called inappropriate touches in the video. But whatever, everyone enjoyed it! 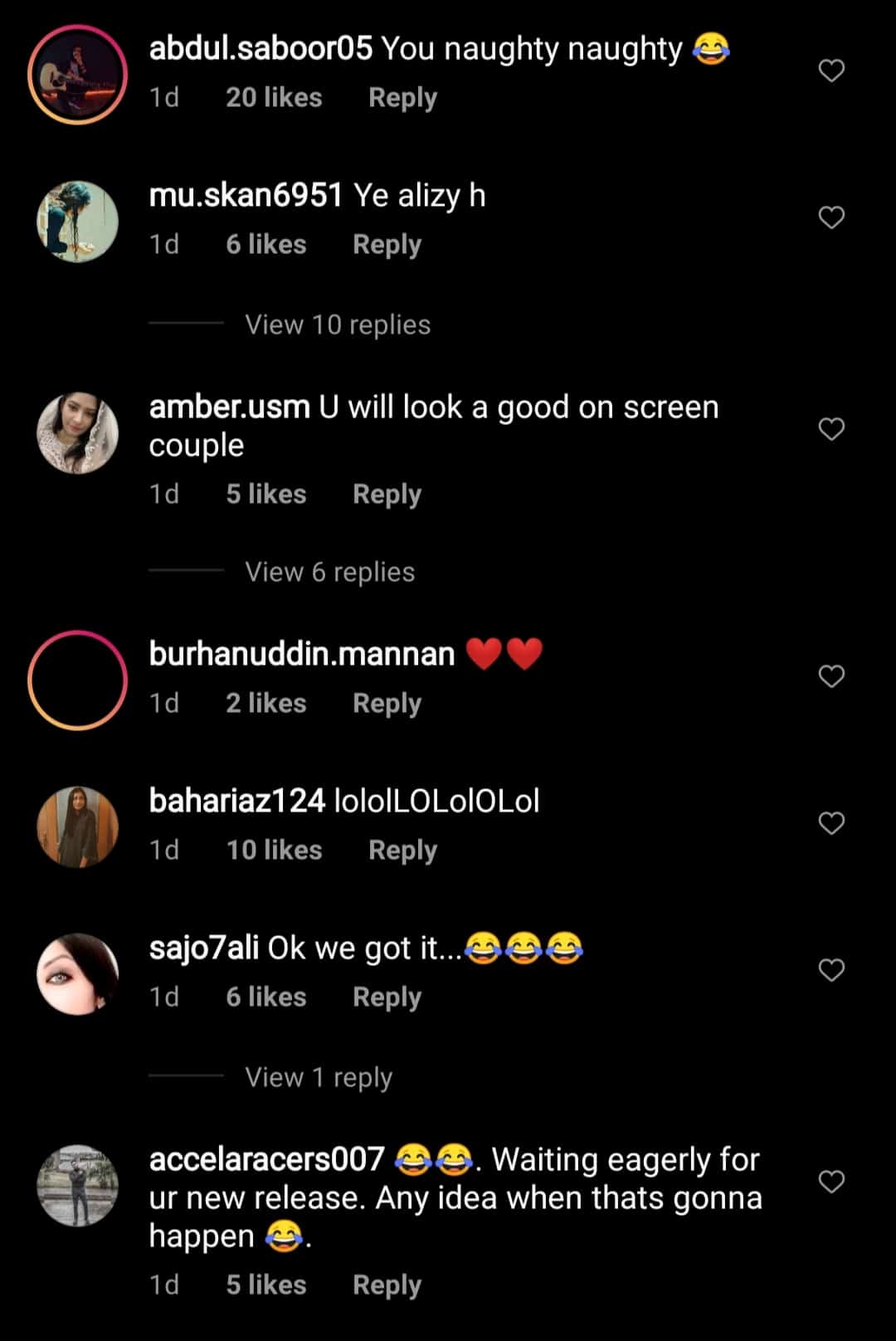 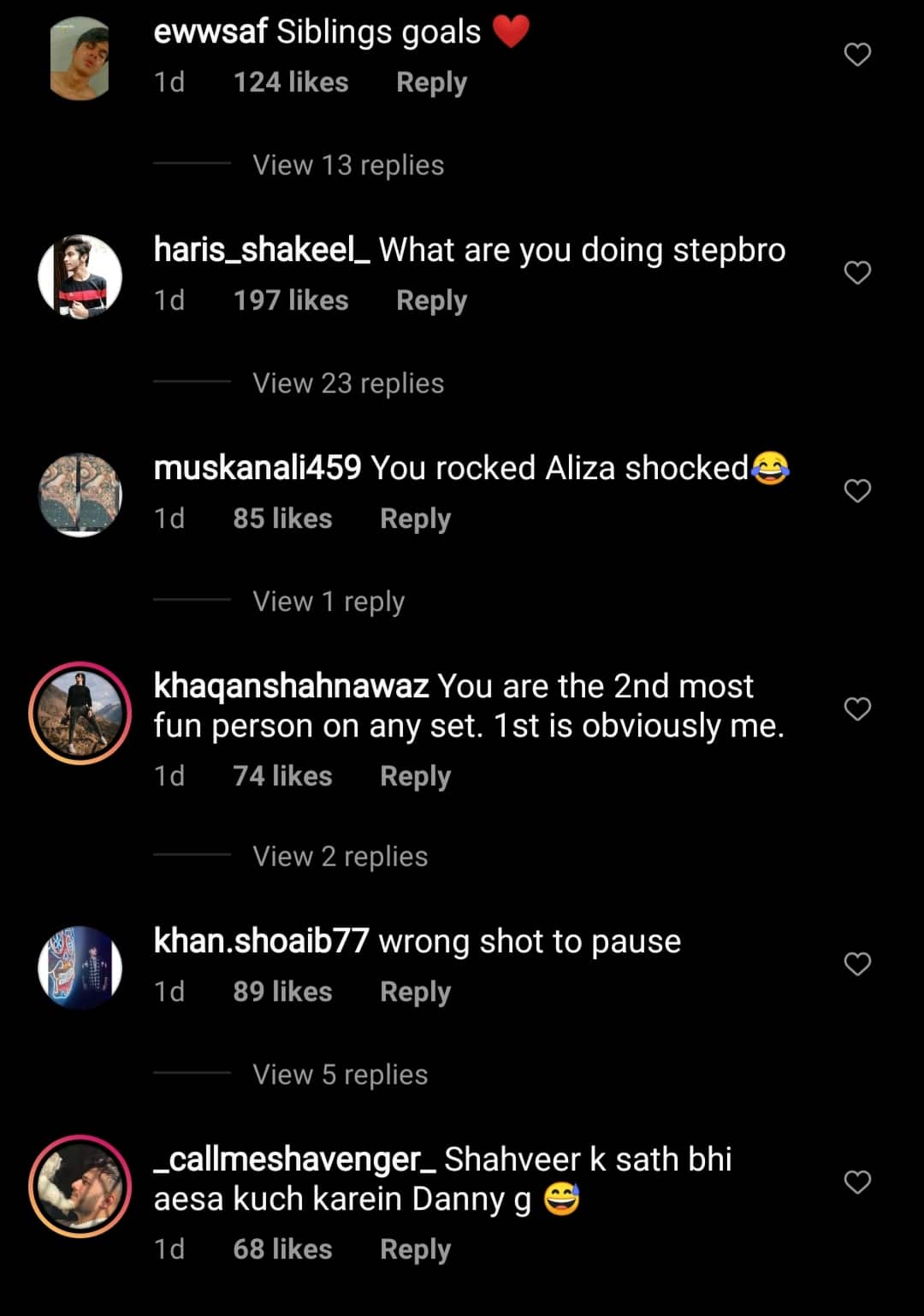 You can watch the video here. And stay tuned on Dramaspice.net for more updates! 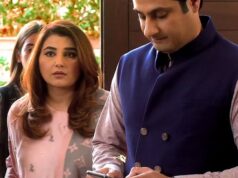