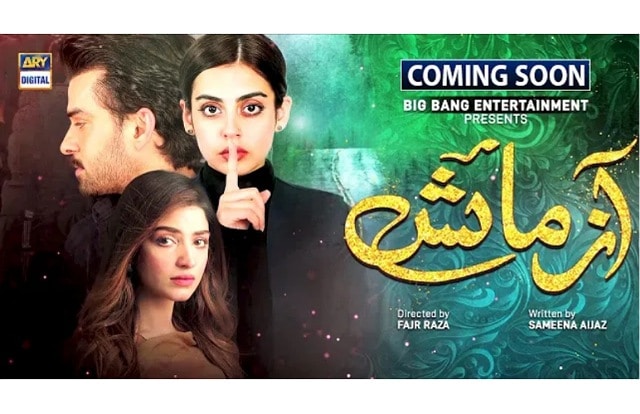 The intriguing teasers of drama serial Azmaish are out now. The serial features a star-studded cast including Yashma Gill and Kinza Hashmi. The drama looks very promising in the first look. It has already created hype among the viewers. Everyone is anticipating its final release expected in few months. 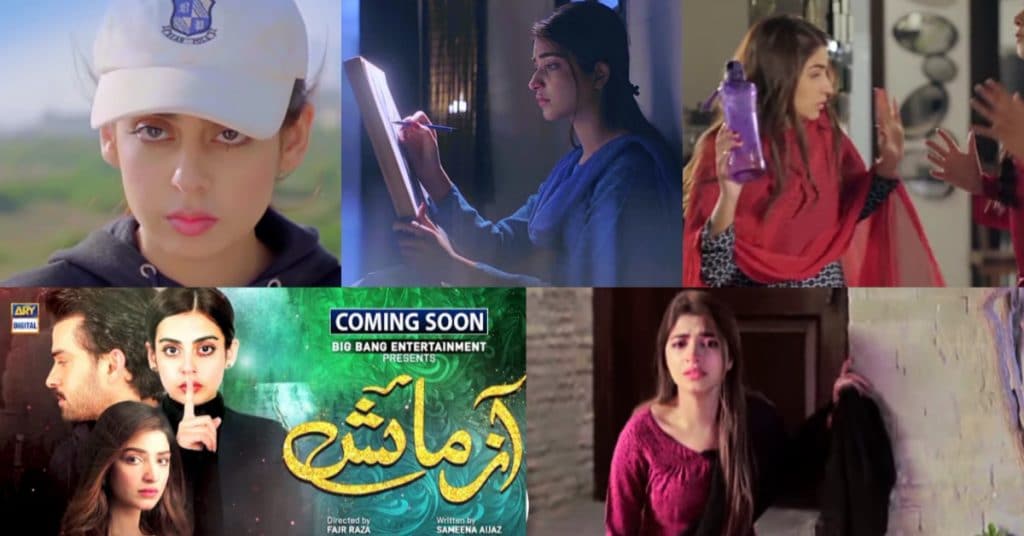 Azmaish is an experimental drama that is quite opposite of what people usually see in Pakistani serials. It is based on an unusual storyline challenging the norms of Pakistani society. Hopefully, people will find it amazing and entertaining in the first place. But their reaction will define the success of this serial.

The story, Cast, And Direction of Drama Serial Azmaish 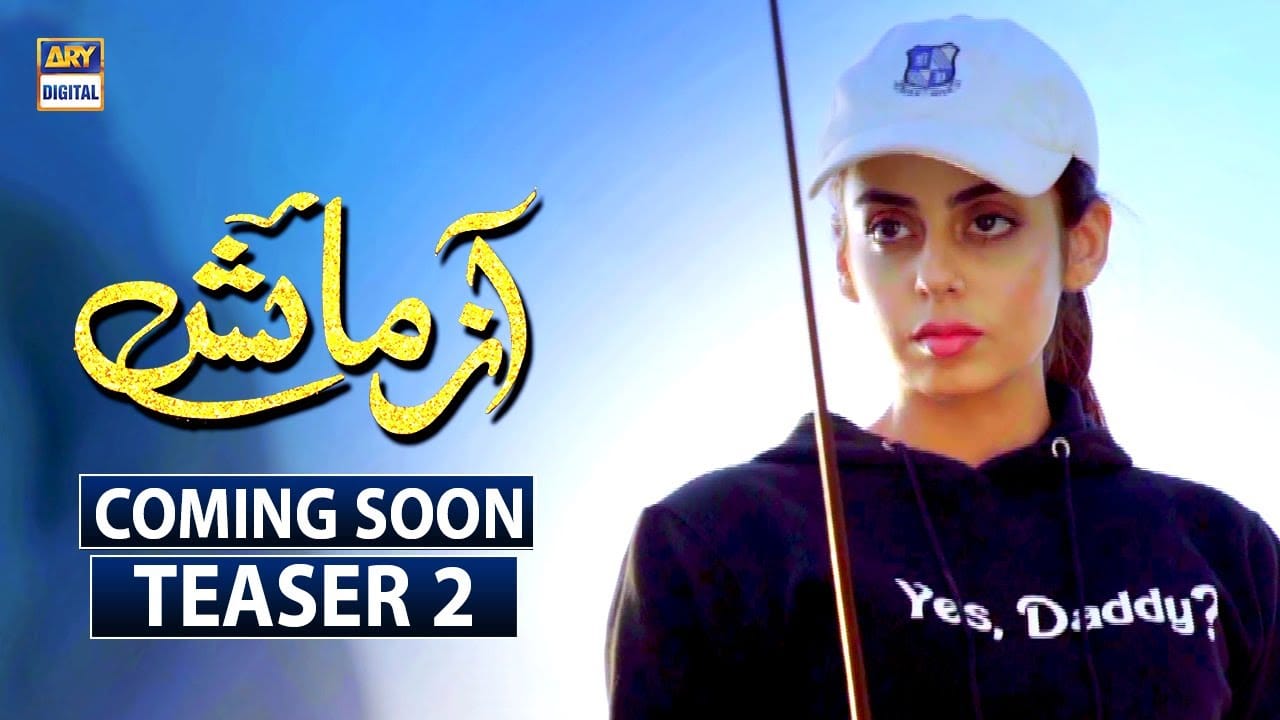 In the drama, you’ll see a rather outlandish woman named Laila Wasti who remarries a man. The woman has a daughter named Nimra who gets in trouble after her mother’s second marriage. The girl has to live with her step-sister Shiza. They both ain’t happy together because of their parent’s decision. 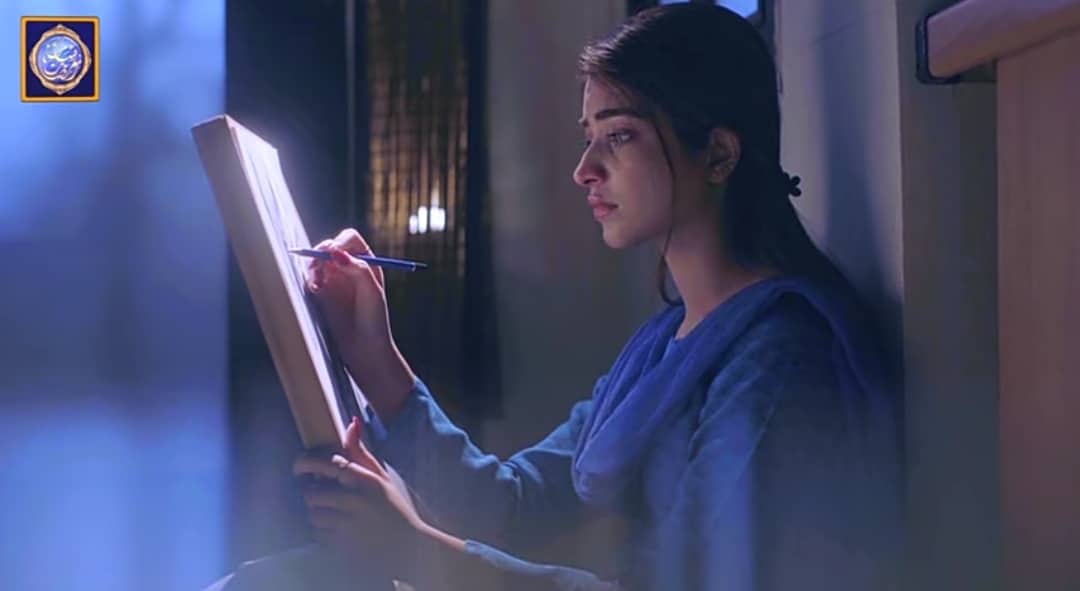 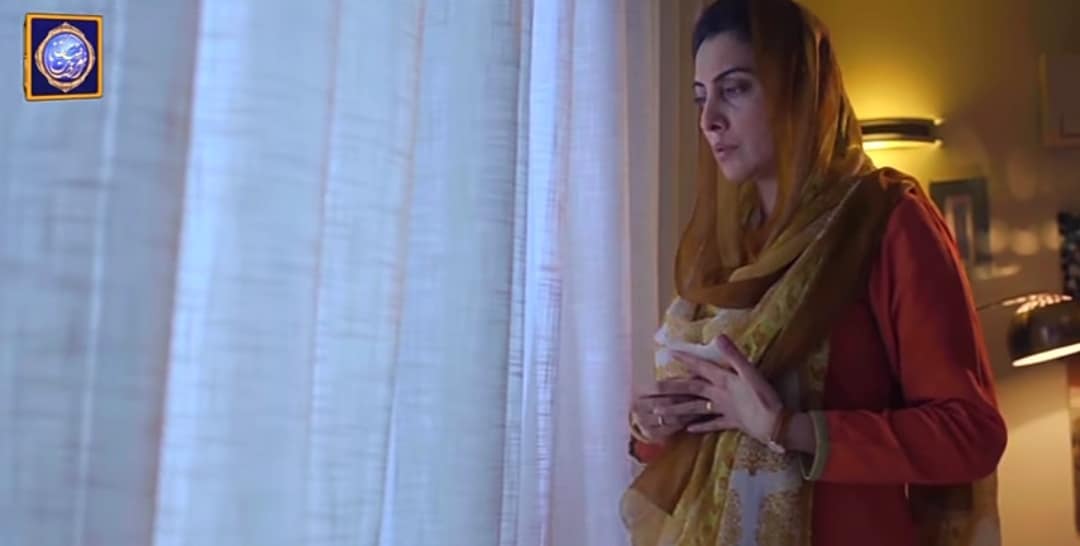 Shiza is a notorious girl who tries to degrade Nimra in every possible way. She connives to harm Nimra and make her feel embarrassed before their parents. The drama serial Azmaish revolves around these two stepsisters and Laila Wasti. If you watch the teaser, you’ll fall in love with the amazing plot. 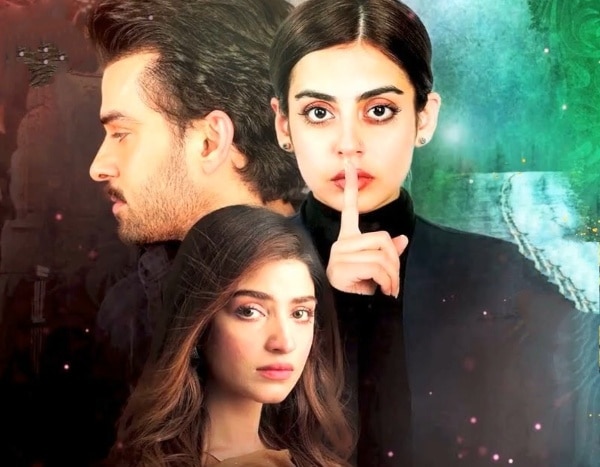 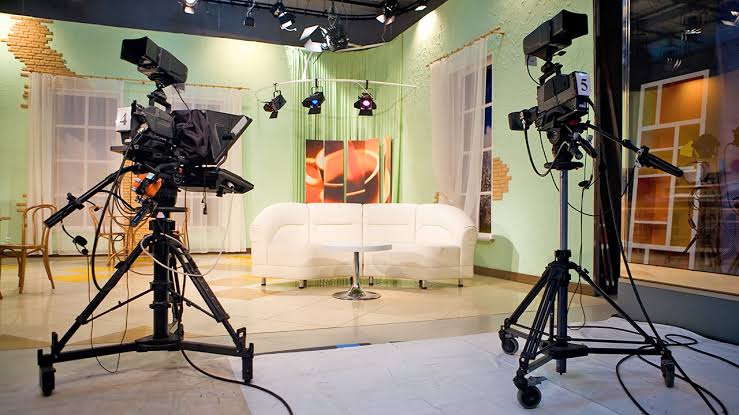 Azmaish is directed by Fajr Mirza, who has made his directional debut with this serial. It is produced by the famous Big Bang Productions of Fahad Mustafa. Moreover, the story is written by renowned writer Samina Aijaz. Seeing the cast and off-screen crew, it seems the serial will be a blockbuster.

You can watch this serial only on Ary Digital. It is expected to release in May 2021. You just need to wait for a little more! 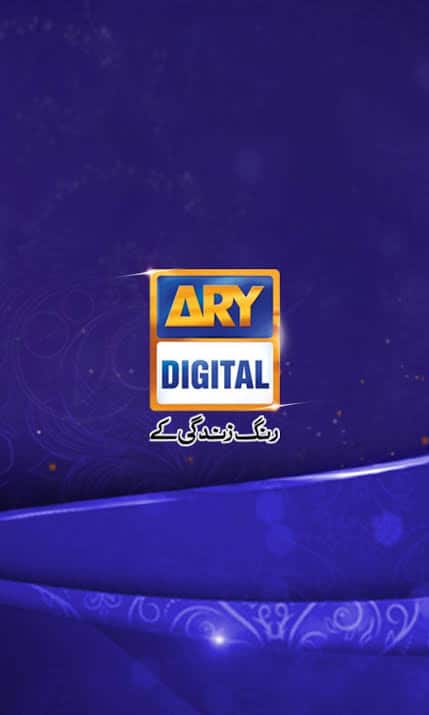