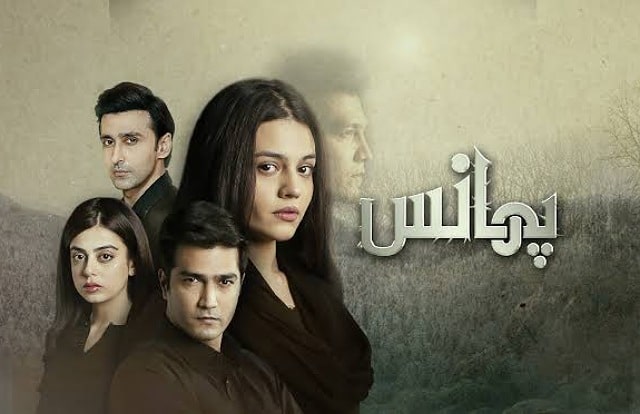 “Phaans” is one of the very few drama serials that challenge the social ills of society. The drama has aired only a couple of episodes, yet it has become popular among the masses. With its distinct storyline and influential characters, the drama serial “Phaans” aims to bring change in society. 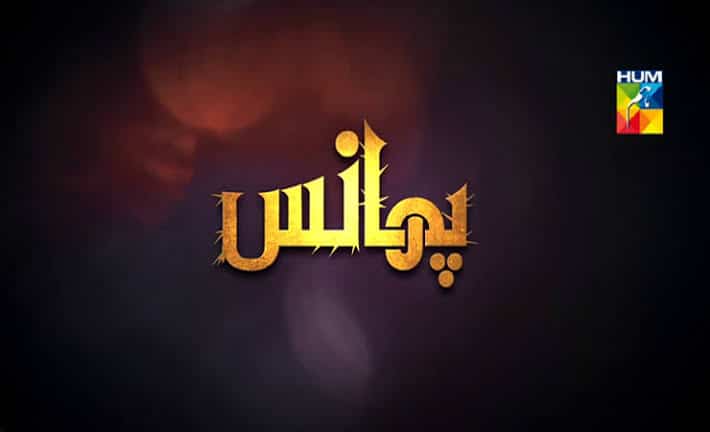 The drama serial “Phaans” features the best actors from the industry. The super talented cast has put great efforts to bring their characters to life. This drama serial isn’t only for entertainment; it addresses a cause to enlighten the common people. 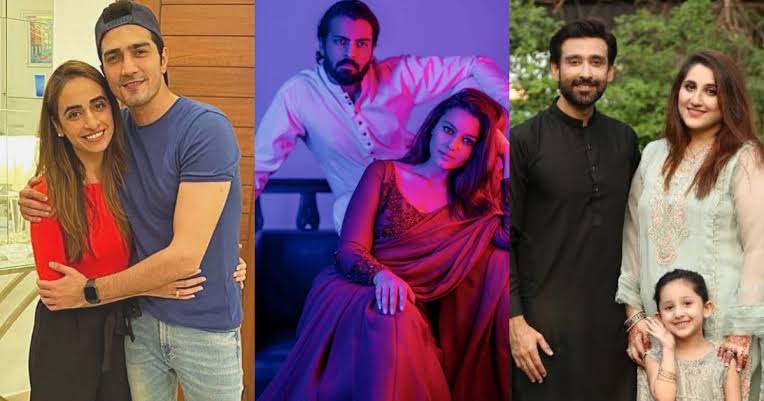 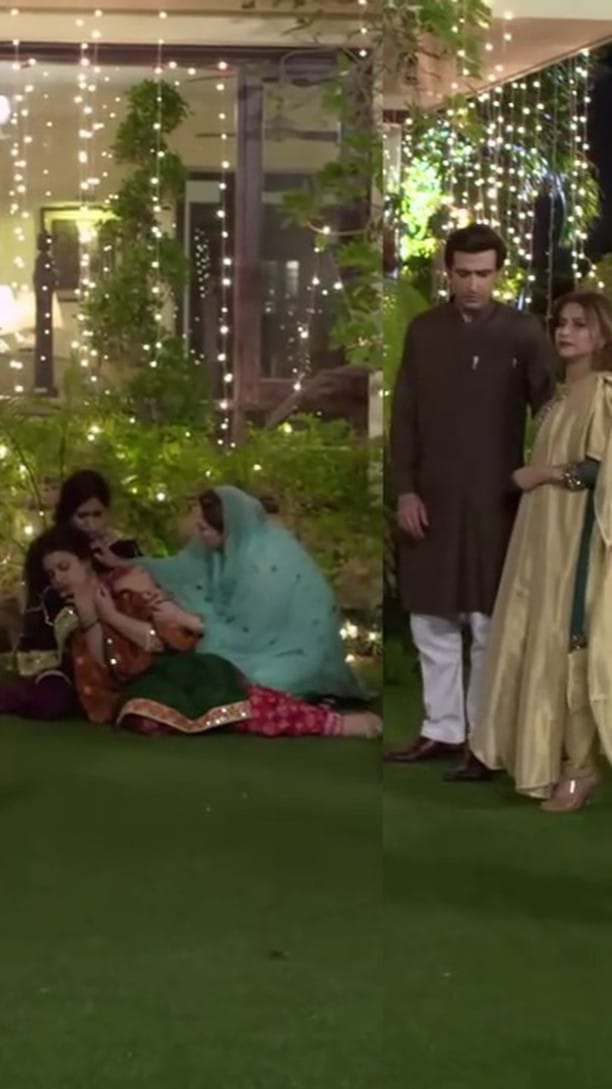 In the recent episode, the lead character Zeba (played by Zara Noor) was sexually assaulted by her boss in a wedding ceremony. Soon after the incident, Zeba’s family reached the location where she was fainting in critical condition. Zeba’s mother recovering from the distressing situation, immediately confronted the person behind the assault. 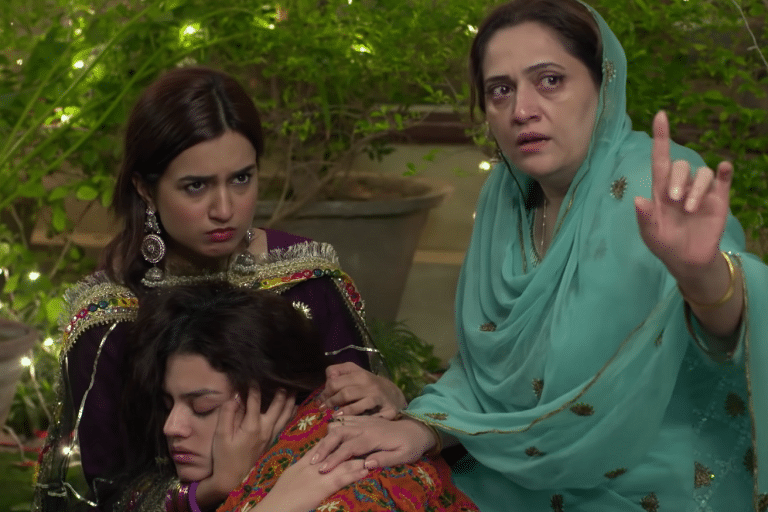 As seen on the TV screen, Zeba was holding a torn piece of cloth in her hand that was found to be of Samad (played by Sami khan). That’s why Zeba’s mother quickly recognised the culprit, Samad. The bold mother didn’t wait any longer and brought the culprit to answer his wrongdoings before the people and law. 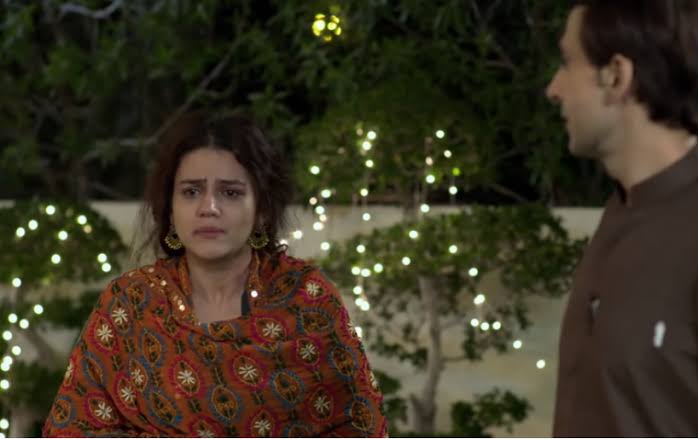 The episode conveyed the message to fight against all evils unhesitatingly. Considering Zeba’s mother as a role model who immediately reacted to the situation without thinking about anything coming between her and her daughter. Everyone should fight against the wrong to preserve the rule of law.

Where to watch this episode of “Phaans” ? 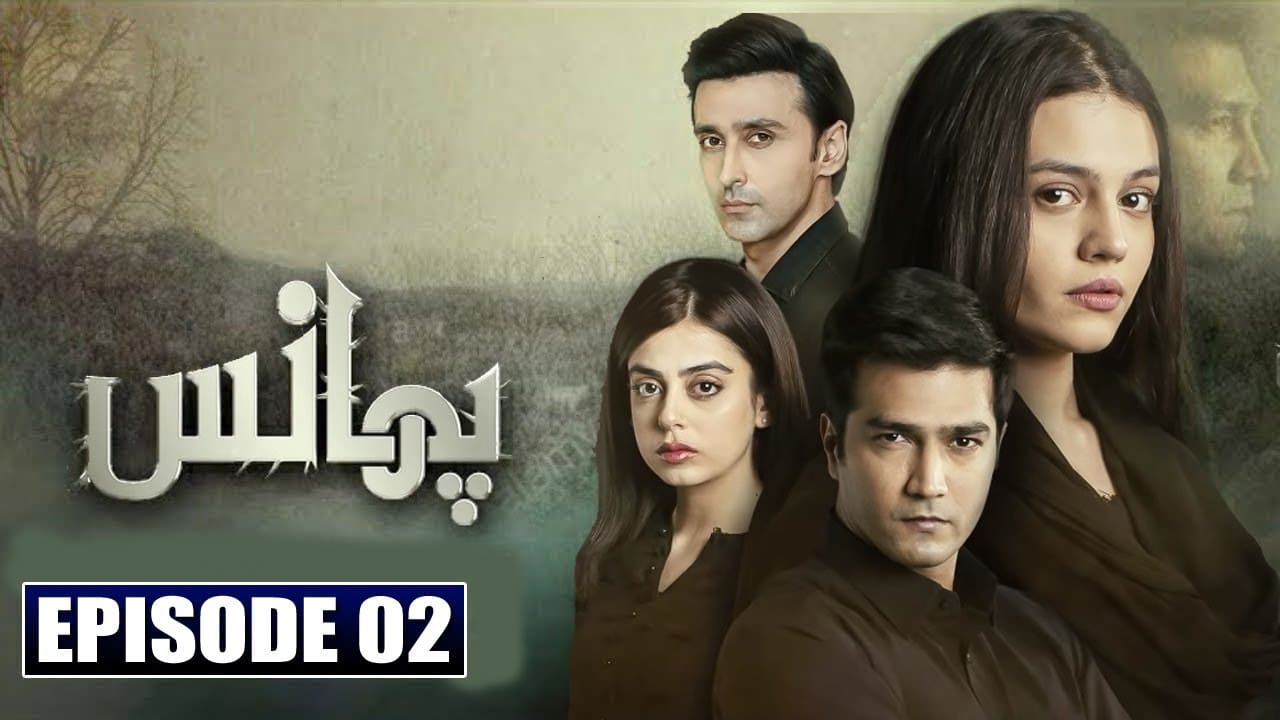 You can watch this episode of “Phaans” exclusively on Dramaspice.net