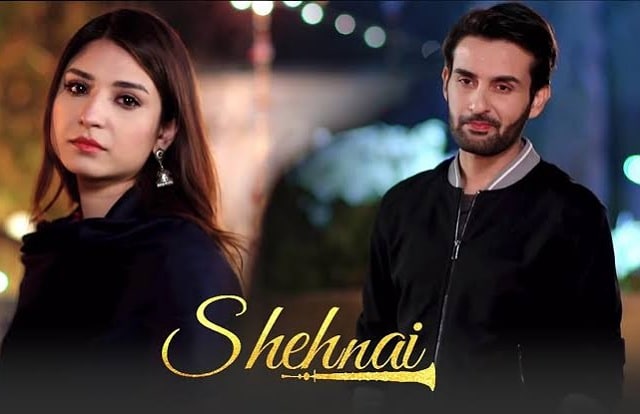 Drama Serial Shehnai was much anticipated after its mind-blowing trailer release. The fans enjoyed the double-treat watching episodes 1 & 2 all together. Drama serial Shehnai has just started; it is packed with comedy and humor to provide fans with ultimate entertainment. 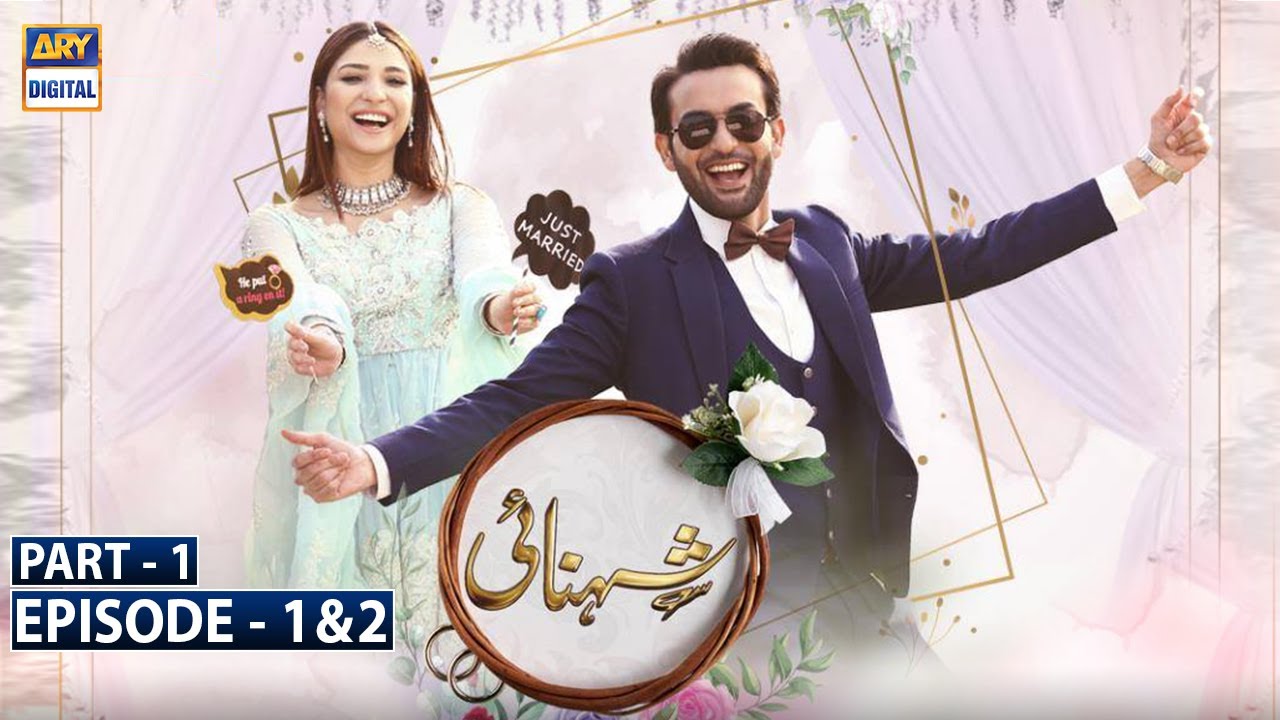 The story is based on adventures of marriage, finding the perfect partner, and getting settled. Although the storyline is on the humorous side, it also highlights the most neglected marriage-related issues in society. Moreover, the efforts of Shehnai cast to make it superhit were evident from the episode 1 & 2. 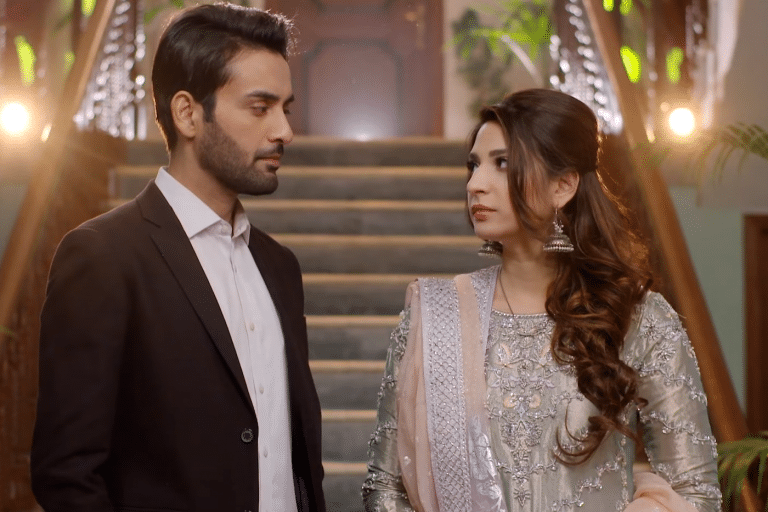 According to reviews from social media, the fans have somehow related the story of the drama serial Shehnai. It’s like the story of almost every household in Pakistan. The fans were also delighted to watch double episodes. Everyone now waits for the upcoming episode! 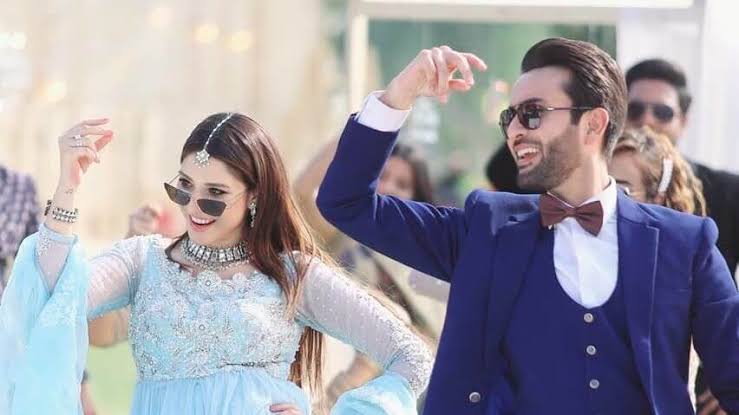 In the first episode (Episode 1), the audiences are introduced to lead characters Bakht (Ramsha Khan) and Meerub (Affan Waheed). The episode hints that Bakht and Meerub are not ready to marry each other. But their families have forced them to tie the knot. 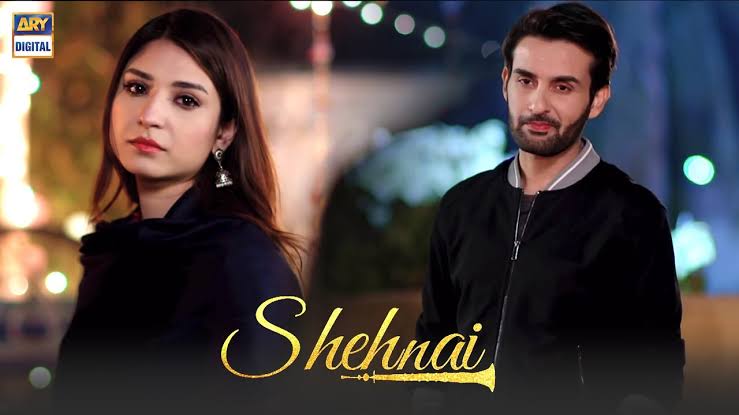 Let’s see what the next episode has to reveal. Will Bakht marry Meerub for her family? Or she run-away to get her dream husband. As it was the first episode, things are a bit suspenseful. The upcoming episodes will make everything clear. 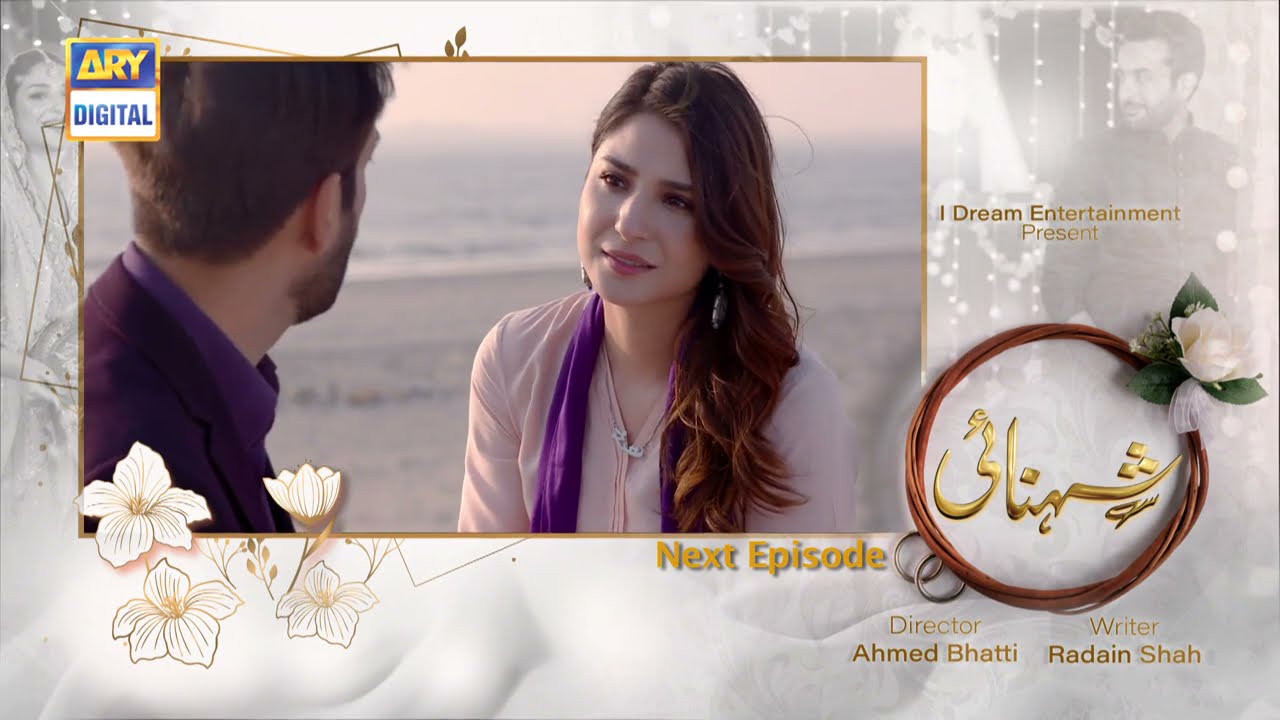 Above all, the level of humor and natural comedy makes everyone fall in love with the serial. The acting skills of the whole cast are remarkable. Hopefully, the serial will keep on entertaining till the end.