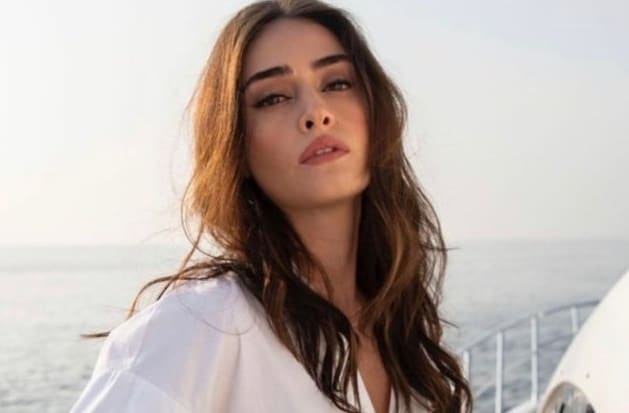 Esra Bilgic from Turkey rose to the great levels of fame around the globe for her role in “Dirilis:Ertugrul” as Halima Sultan. After the airing of the drama in Pakistan, Esra became successful in grabbing a corner of everyday news ever since. She is loving the attention she is getting from her Pakistani fans.

Her fans are not letting a second go waste and tweeting continuously. This tweet is making many fans from India jealous as her love for Pakistan is quite evident now. In many places, Bilgic has appreciated Pakistan and her Pakistani fans. She is excited and doing Magazine photoshoots for the country. On another occasion, she hinted about the possibility of working for Lollywood soon.

We wish Esra aka Halima Sultan very best of luck an love for her upcoming projects! 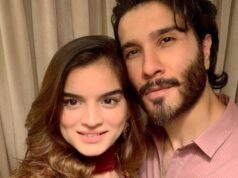 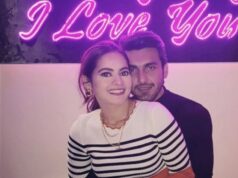 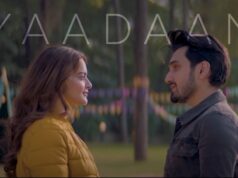