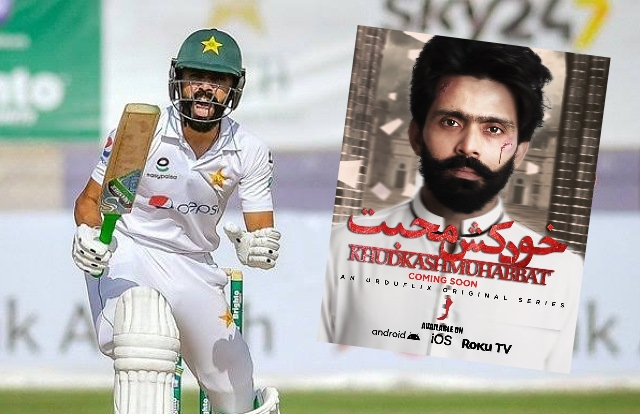 The renowned cricketer Fawad Alam is all set to make his acting debut with a UrduFlix web series “Khudkash Muhabbat.” Fawad’s cricket career spans over a decade; he has outshined with his cricket skills and sportsmanship. Undoubtedly, he is a true sportsman, but let’s see if he is a true actor also. 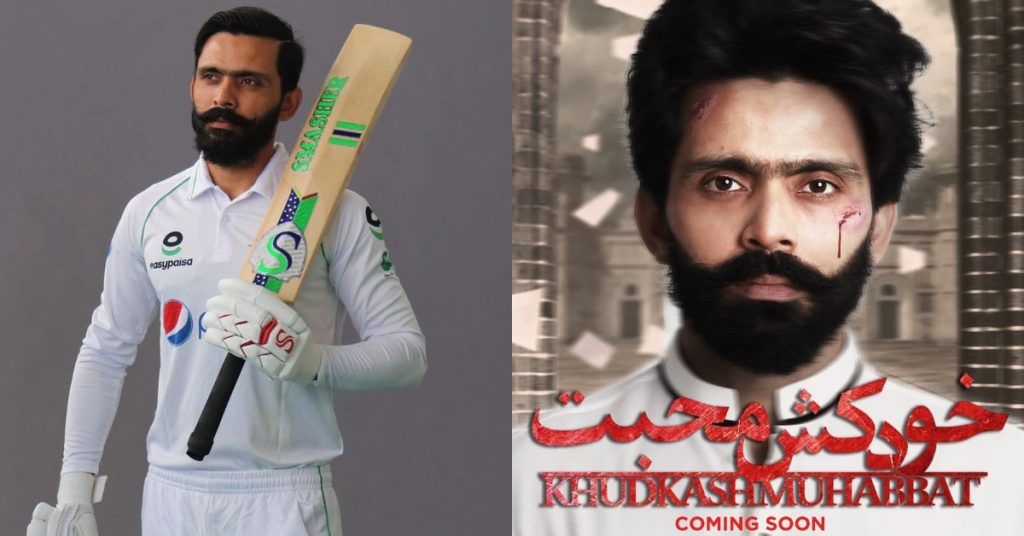 Fawad Alam is an all-rounder on the ground, indicating that he’s going to be an all-rounder actor too. Fawad has collaborated with Pakistan’s newly emerged online streaming service UrduFlix. After announcing numerous anticipated web series, the platform has announced another project with cricketer Fawad Alam.

Fawad Alam As an Actor in “Khudkash Muhabbat” 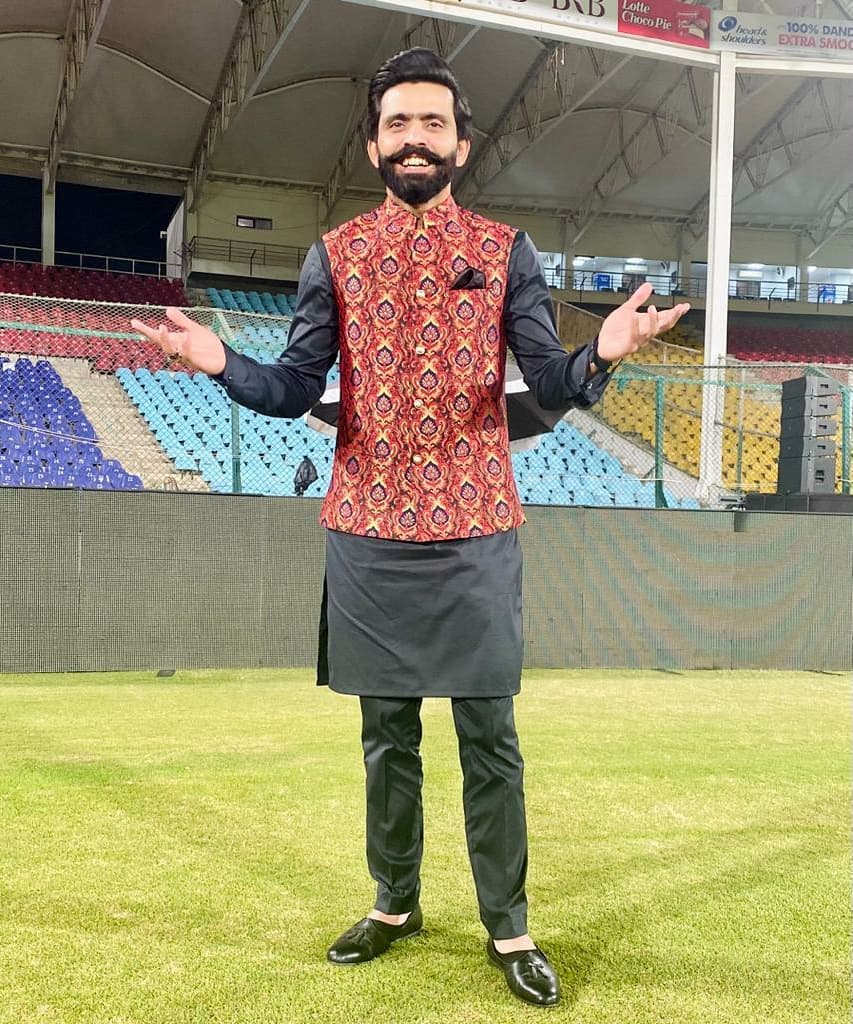 Fawad is going to show off his acting skills in UrduFlix’s “Khudkash Muhabbat”, an upcoming love odyssey that’ll leave the audiences stunned. The “KhudKash Muhabbat” is a web series that will be released in multiple episodes on UrduFlix. 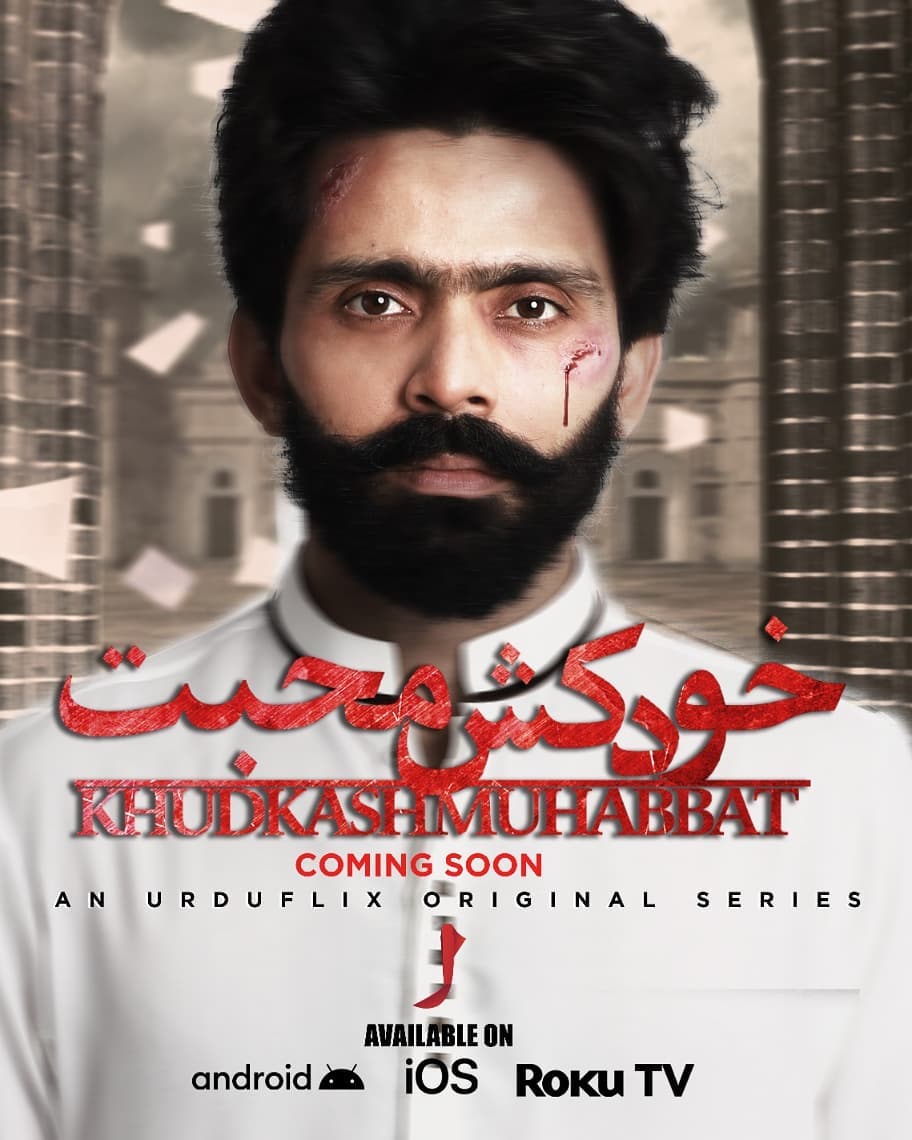 The poster of the web series is already unveiled. It is expected that Fawad Alam will play the lead role along with a very talented cast from Pakistan’s media industry. The poster is featuring Fawad’s portrait with the title “KhudKash Muhabbat.” 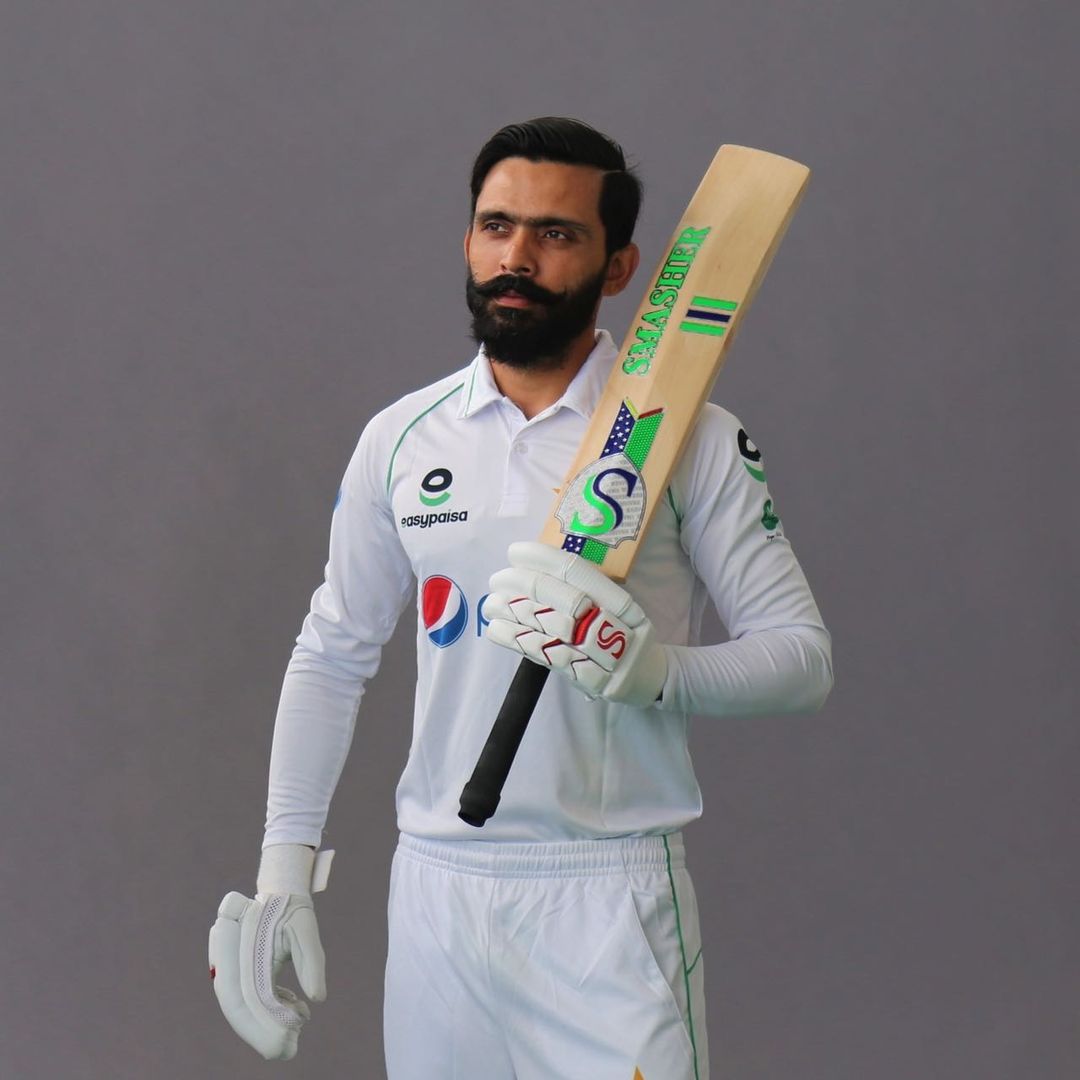 It’s quite the first time that a Pakistani cricketer is choosing showbiz as his second career. It’s a surprise for Pakistani cricket fans and especially the fans of Fawad. We hope he’ll perform like he has been performing on cricket ground – Best wishes!! 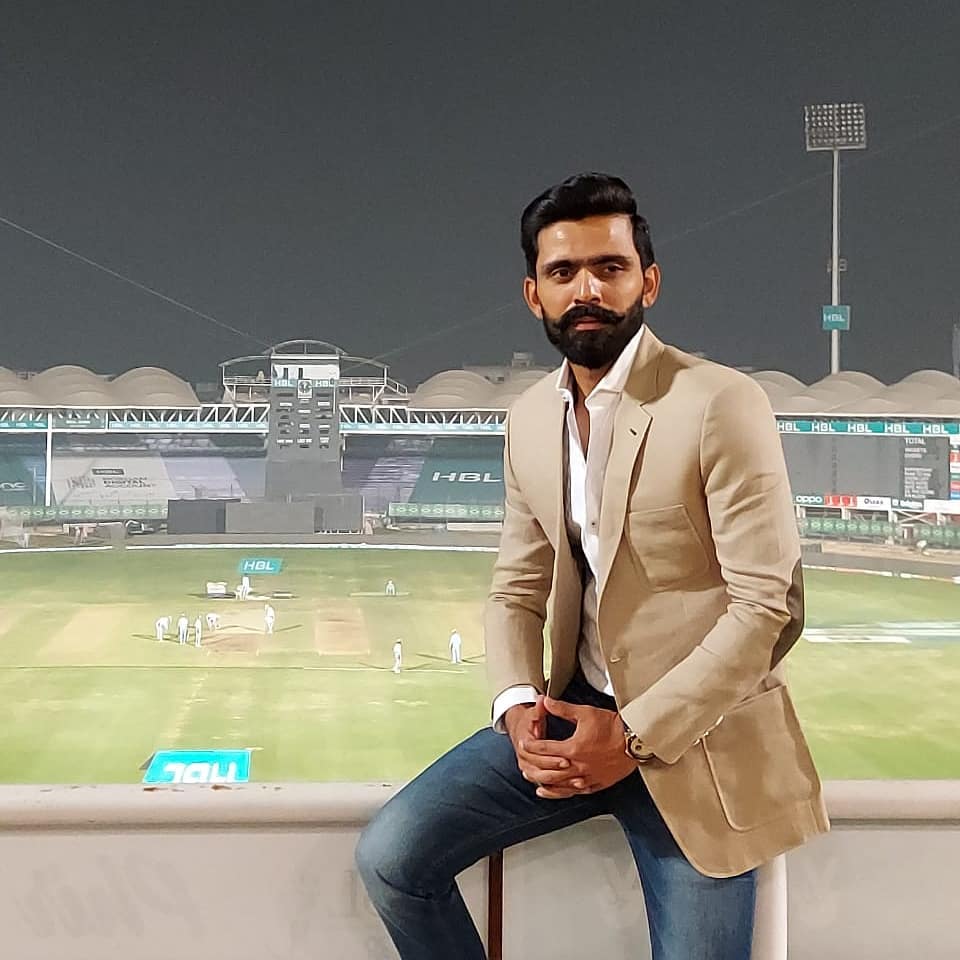