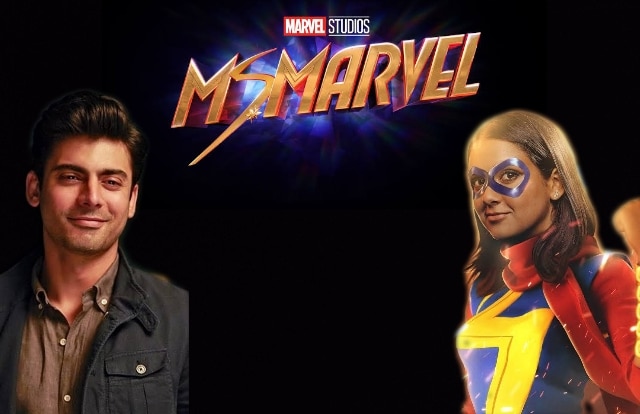 Pakistan’s most handsome superstar Fawad Khan is ready to make his Hollywood debut. He’s been active in Lollywood and Bollywood for a long time. Fawad has already proved his mettle as a remarkable film star. His first step into Hollywood is just the start of more collaborations in the filmdom. Marvel Studios has very selectively chosen actors from Bollywood and Lollywood for their upcoming super creation Ms. Marvel series. And Fawad has made it to the list. 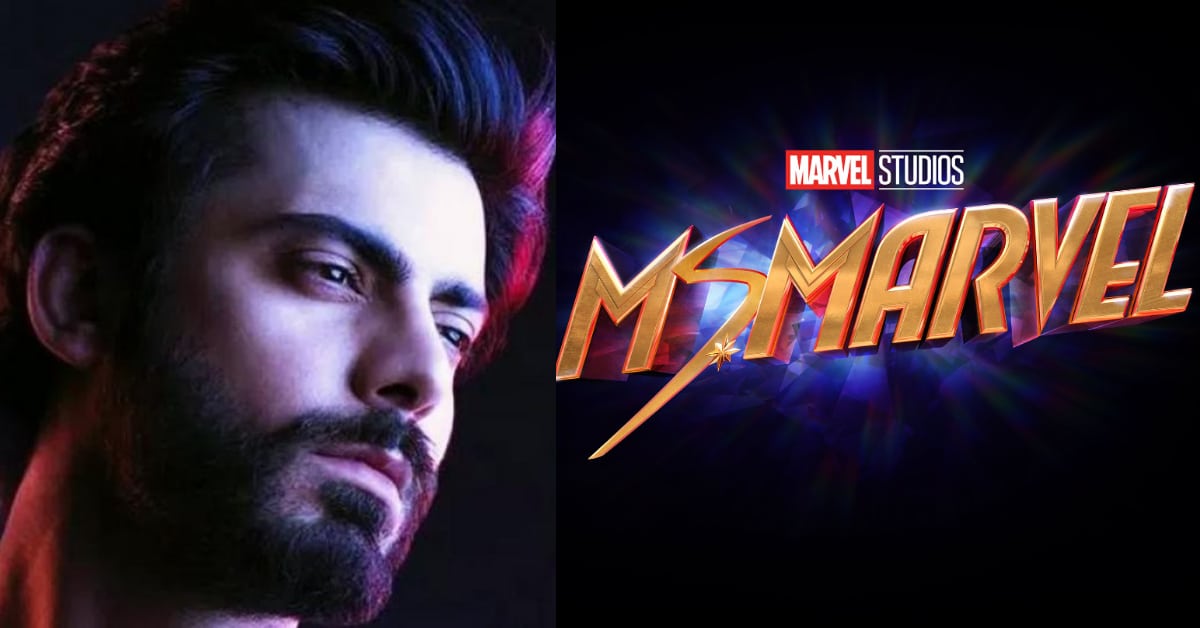 Ms. Marvel is a web series based on an Asian-Muslim supergirl from Marvel Comics. After the comic version of the supergirl got immense popularity, Marvel Studios decided to create a web series depicting the superhero character. They selected Iman Vellani an Asian-American child star to play the character of Ms. Marvel. Moreover, the directors were on a hunt to find out Indian and Pakistani origin actors for some characters in the series. And surprisingly they selected Fawad Khan. 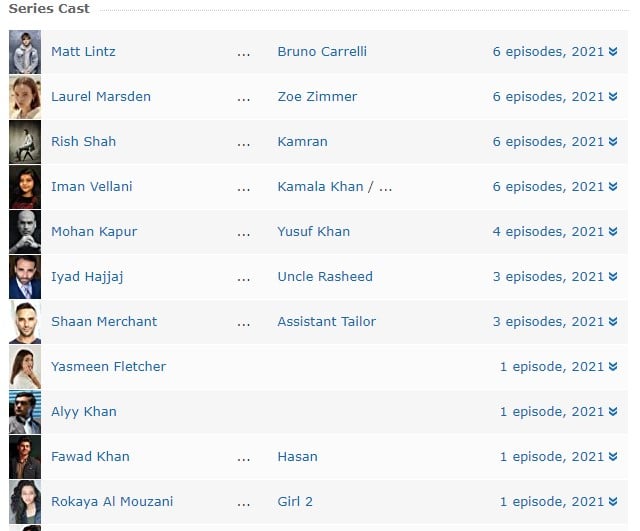 This big news was shared by BBC Asia’s reporter Haroon Rashid. He’s known for his surprising revelations about the entertainment industry. Rashid took to his Twitter to inform about this major induction in the Miss Marvel cast. He wrote, “Wow! Fawad is set to appear in Ms Marvel – the Disney+ series about Marvel’s first titular Muslim character. He’s listed on the show’s official IMDB page. Farhan Akhtar, Nimra Bucha, and Samina Ahmad are reportedly part of the cast too. Marvel yet to comment. Amazing if true!” 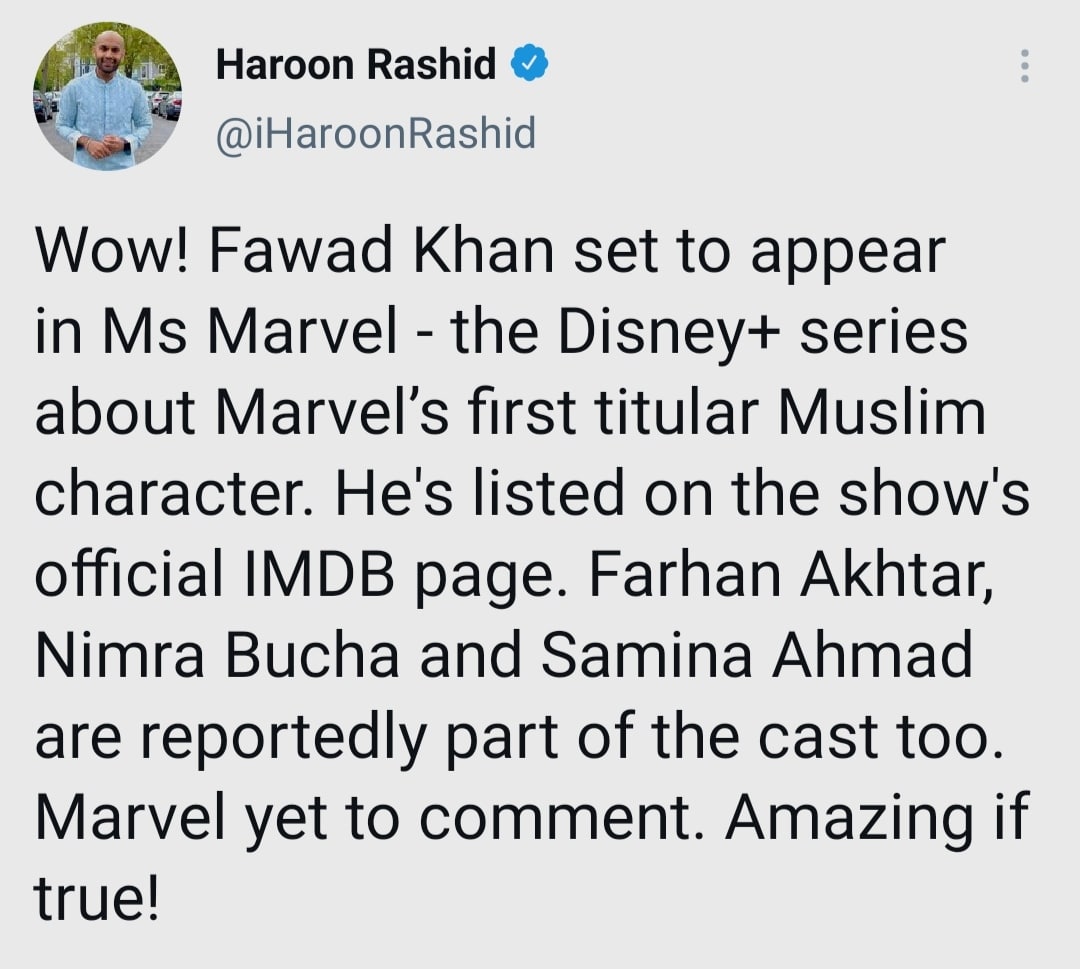 After the news came out, Twitter was flooded with tweets about Fawad and his Hollywood debut. Everyone is considering it a major breakthrough for Pakistan’s media industry. Nonetheless, it is absolutely a breakthrough for the handsome hunk Fawad. The horizons of his wonderful film career are broadening with this epic web series. The team DramaSpice wishes him luck! 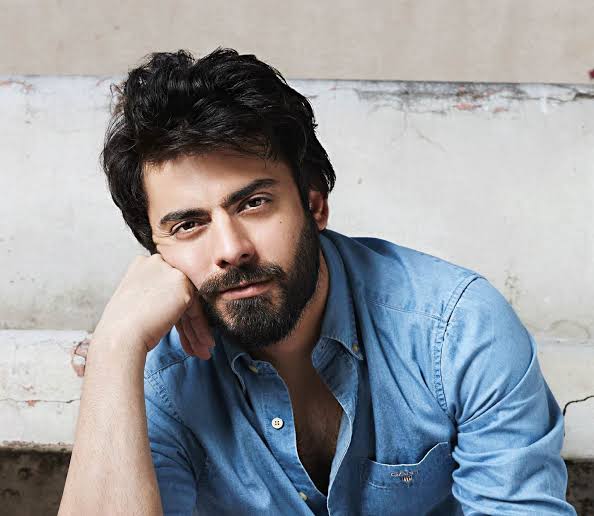 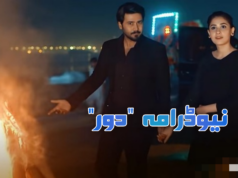