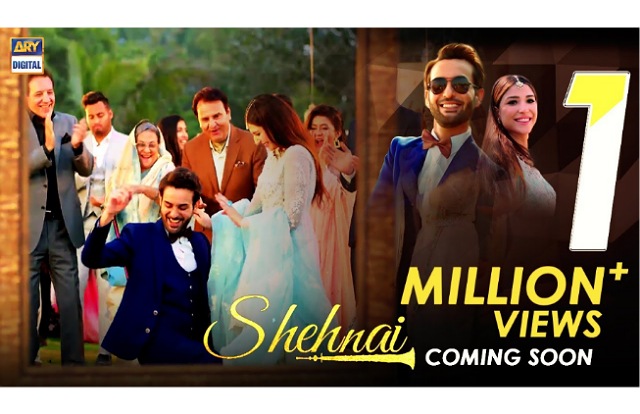 Drama serial Shehnai is another treat from the year 2021. This drama serial has been anticipated by Pakistani drama fans from long ago. After the release of the first look of Shehnai, fans are crazy to see it on TV screens – It is expected to release soon! 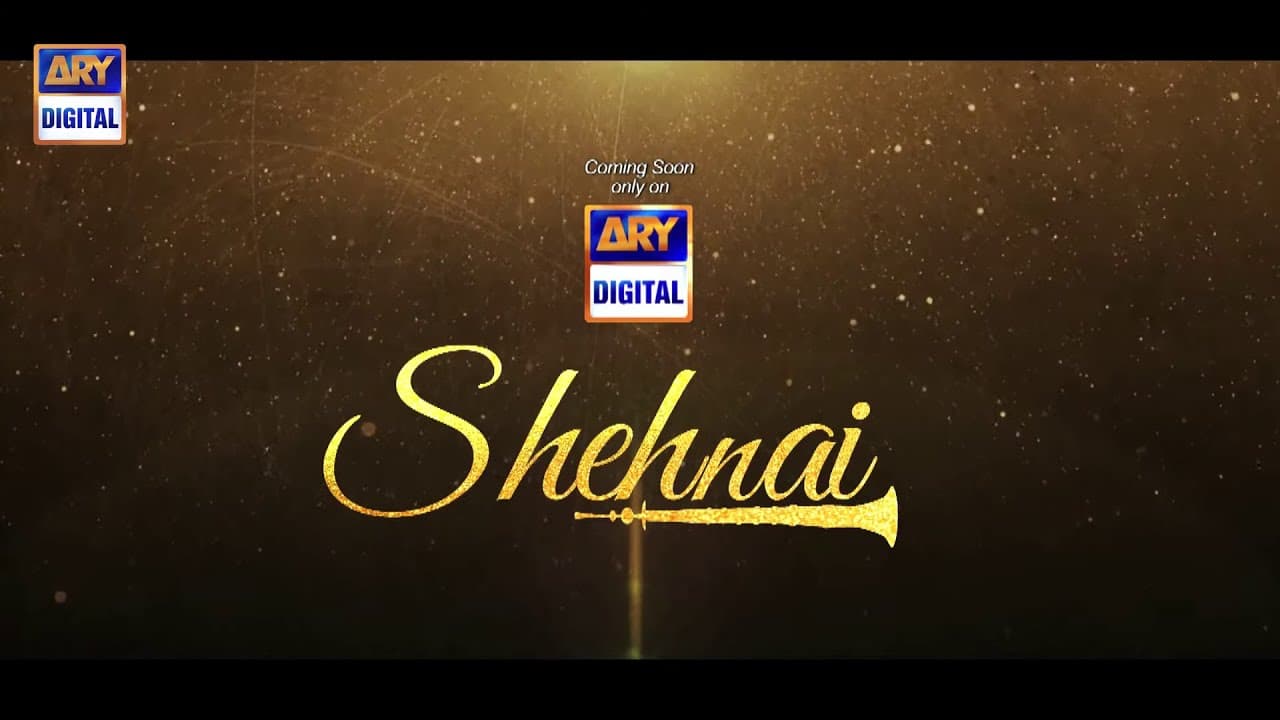 According to producers, the drama serial Shehnai is based on a different storyline, unlike traditional Pakistani serials. It is going to bring a new era of comedy, drama, and romance based serials. The drama will provide genuine entertainment to audiences. 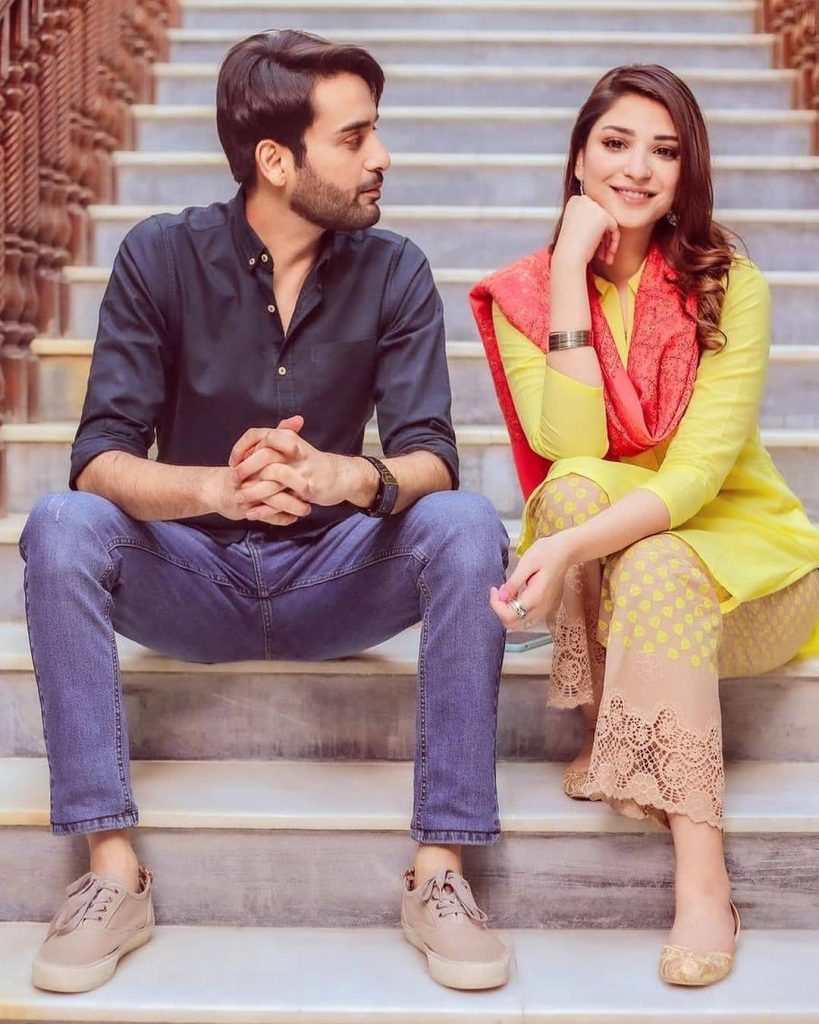 The drama casts the very talented Ramsha Khan and Affan Waheed in lead roles. And the veteran actor Javed Shaikh will also outshine with his acting skills in the serial. All the actors are Pakistan’s favourite. 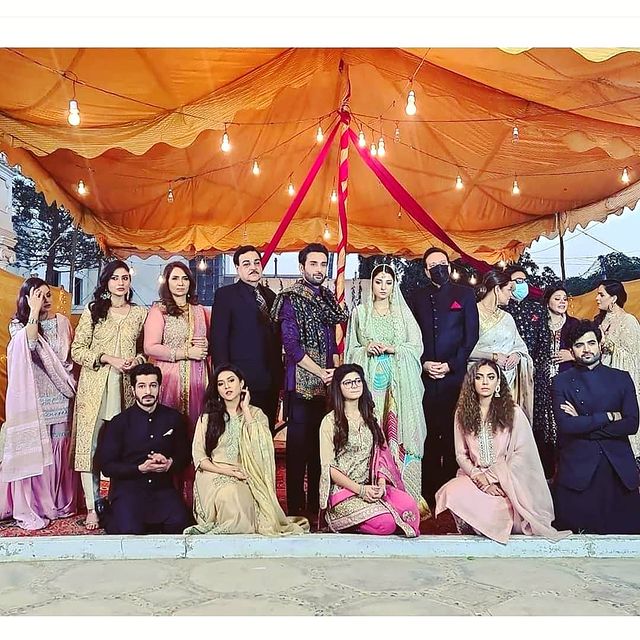 This drama has a contemporary storyline that will leave the audience awestruck. The combination of comedy, drama, and romance topped with realistic dialogues will be a wonderful entertainment treat.

Review on the first look of drama serial “Shehnai” 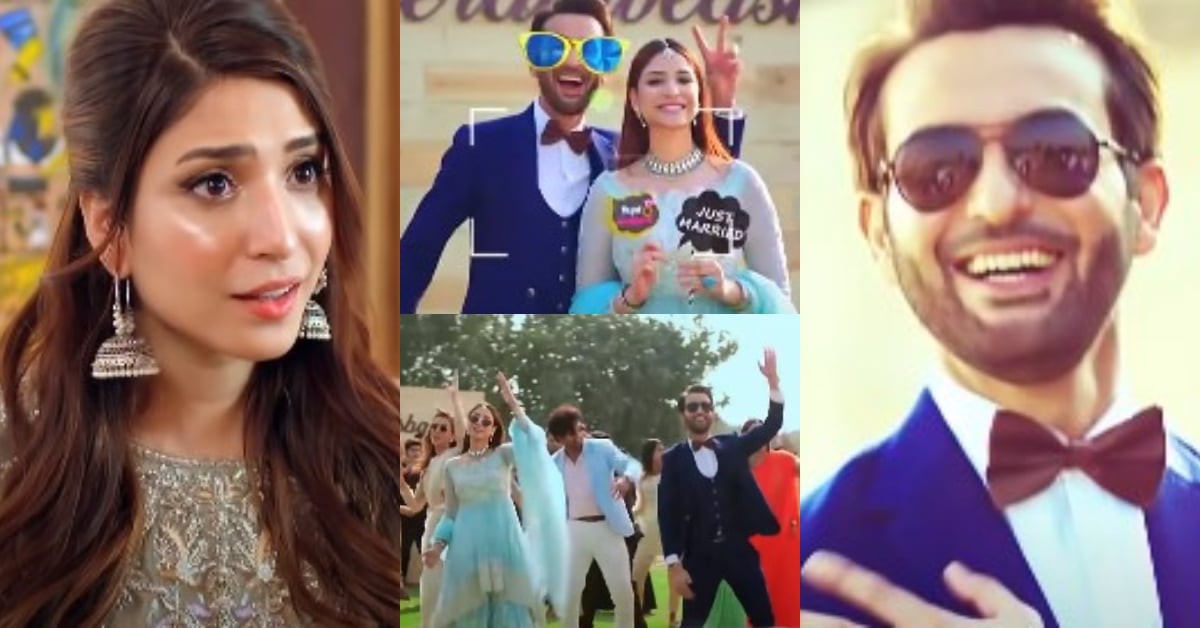 The first look of drama serial Shehnai is absolutely incredible. It has created hype on social media. The audiences are now anxiously waiting for the release of its first episode. 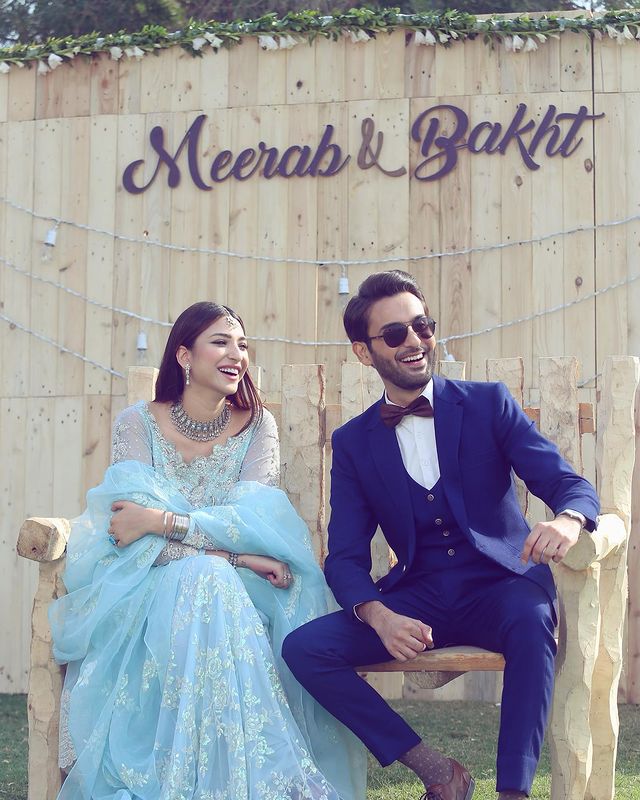 The trailer has introduced the two main characters Meerub and Bhakht, of the drama. Moreover, the trailer also revealed that the drama would begin with the scene of a runaway groom. 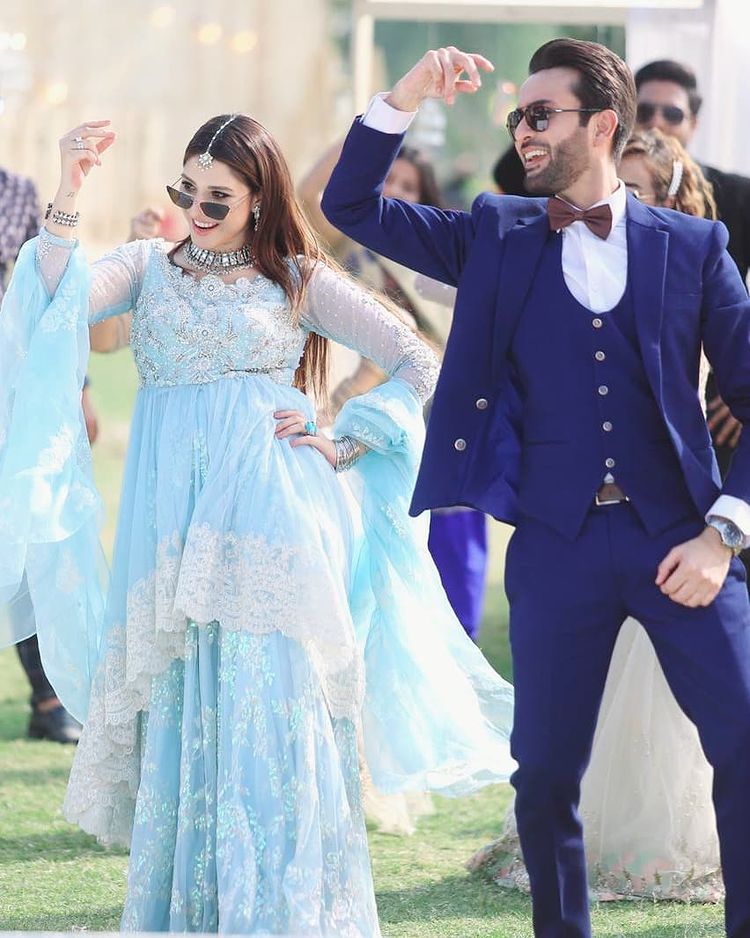 Sounds interesting? Get ready to watch this drama soon!