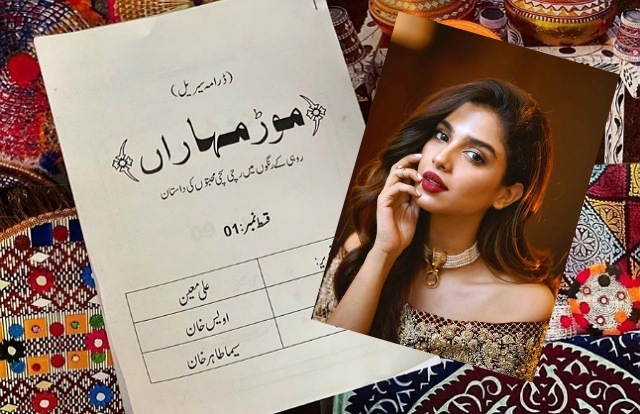 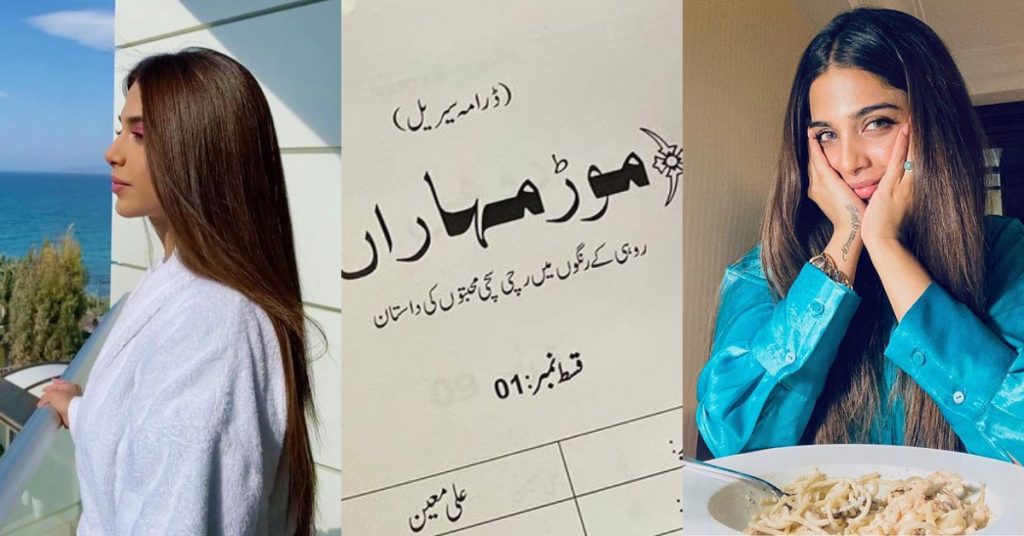 Sonya is the only Pakistani actress that is critically appreciated for her exceptional acting skills. She’s the expression queen, and her acting feels completely real to watch on TV screens. Sonya mostly plays sentimental characters that suit her top-level acting skills. 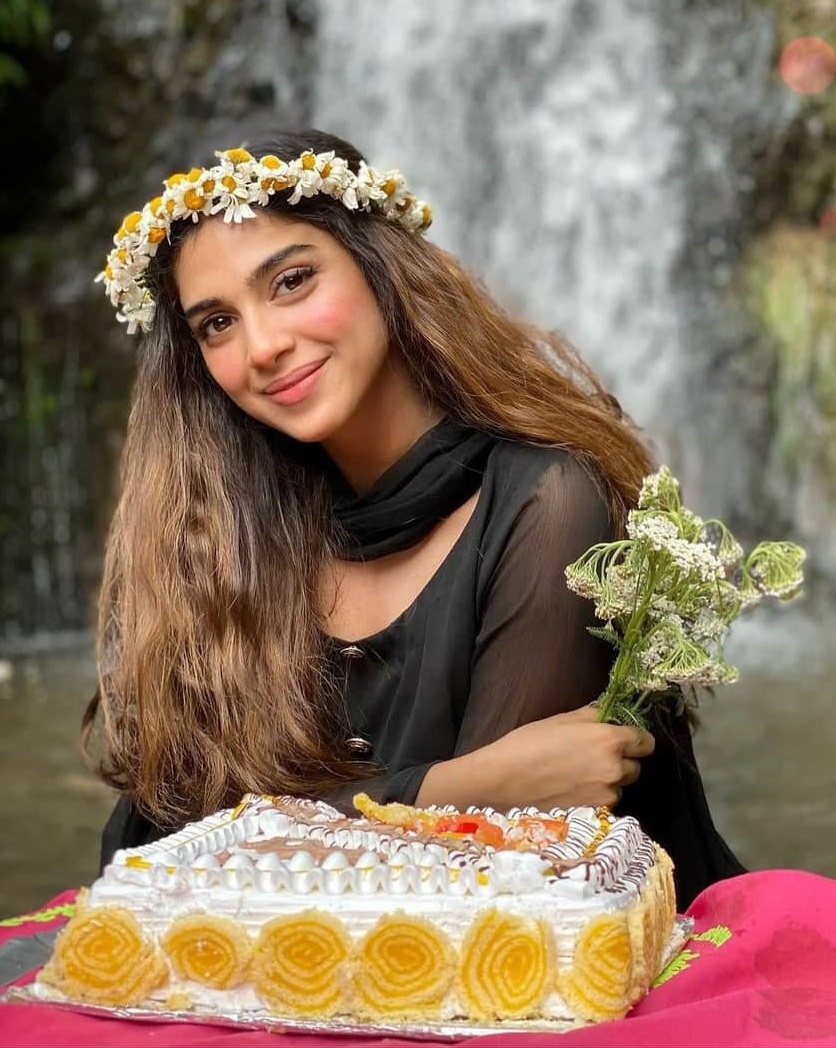 Sonya Hussyn is all set to outshine with her new character in the upcoming “Mour Muharaan” drama. She took to her Instagram handle and shared the news about this project. 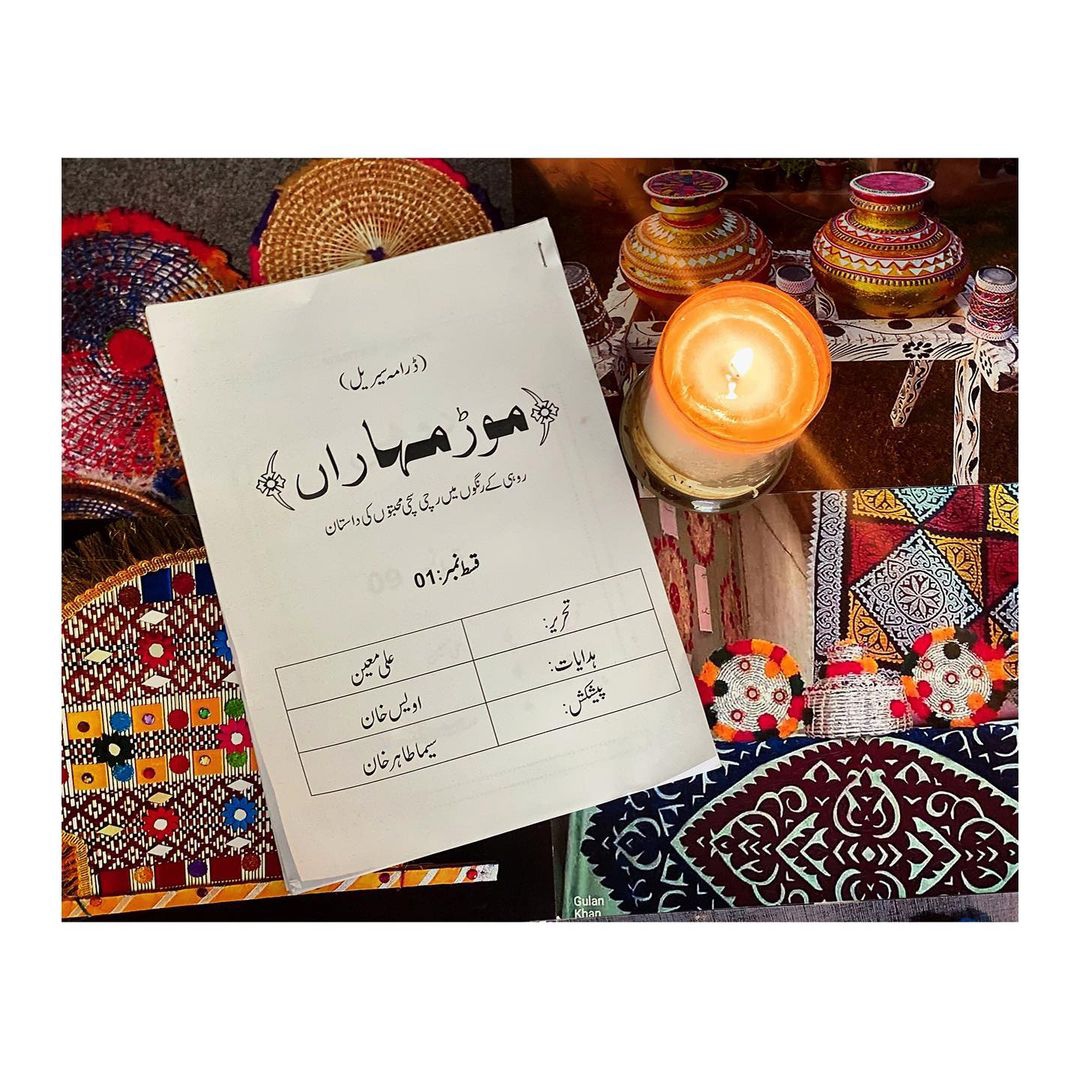 She posted a picture of the script of the first episode of “Mour Muharaan.” The caption was,

“Here’s to new beginnings and to my everlasting love for nature. Presenting #MorMoharaan” 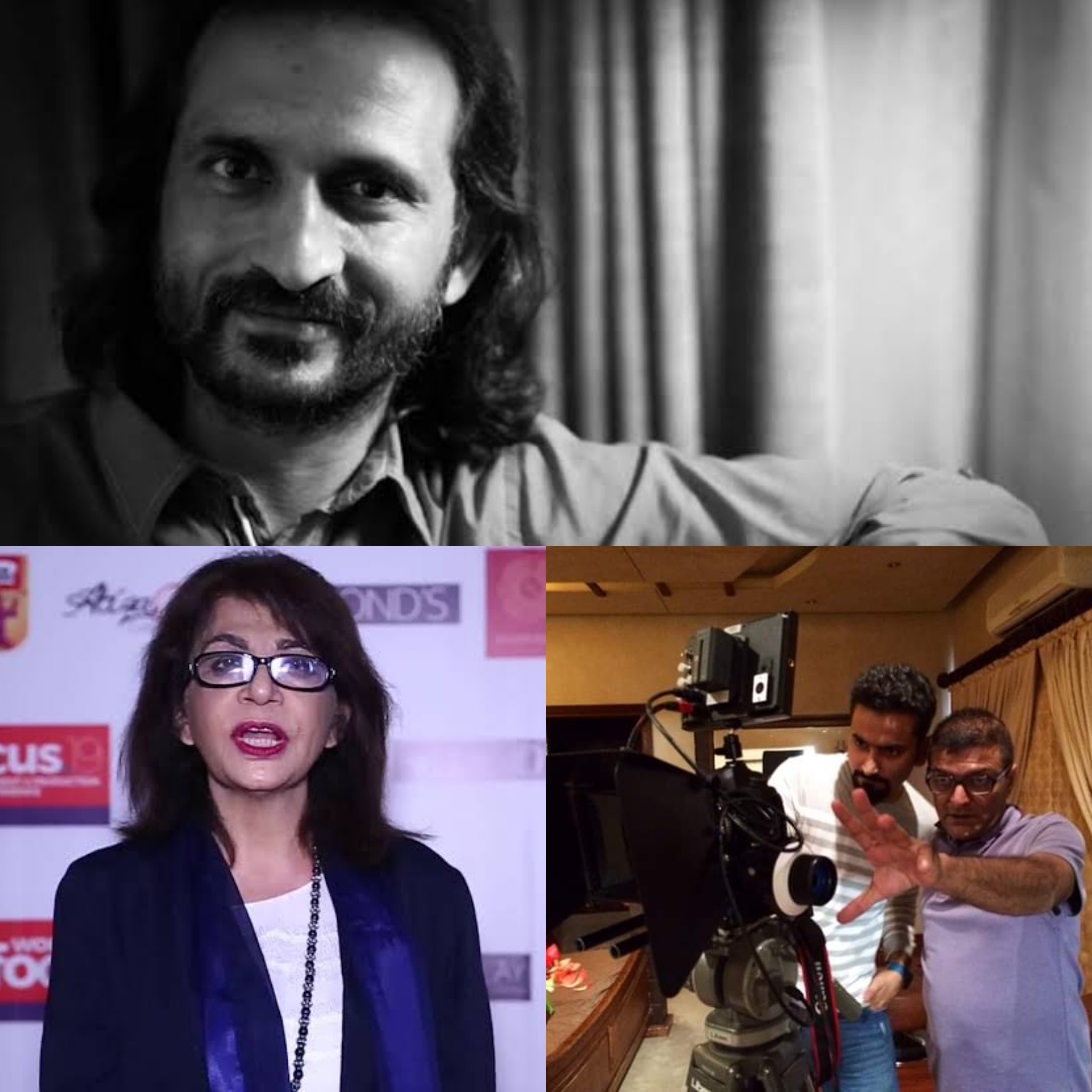 The serial is produced by most-celebrated Seema Tahir Khan. It is being recorded under the dynamic direction of very talented director Owais Khan. And the story is the brainchild of renowned writer Ali Moin. 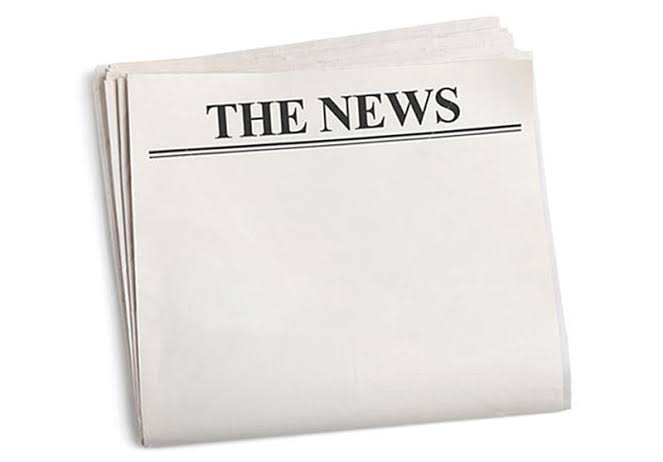 Moreover, the news about the cast and storyline is yet to come. It is relatively early to ask for more details about this new project. But you should stay tuned on Dramaspice.net for more updates!