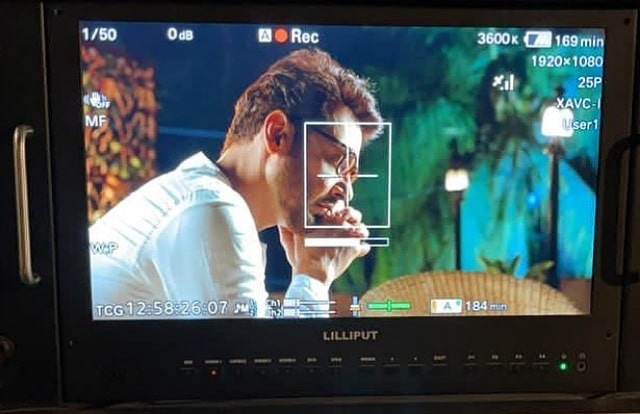 Pakistan’s most celebrated star Faysal Quraishi is all set to appear in an upcoming drama ‘Dil e Momin.’ Faysal is loved for his outstanding performances and amazing character-play. He’s an ace actor having an extended fan following. According to news, the team is trying hard to make this serial a wonderful treat for the audience. 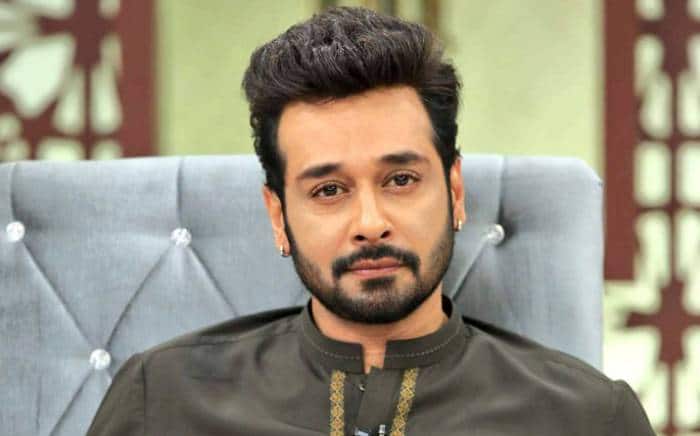 This time he’s going to showcase his talent in ‘Dil e Mumin’ a romantic thriller. The serial is in production and expected to release in few months. After watching Faysal in ‘Fitoor,’ the audience is anticipating this serial. Hopefully, it is going to be an entertaining blockbuster as his all dramas has been. It is quite early to talk about its success, but the serial looks very promising from the title. 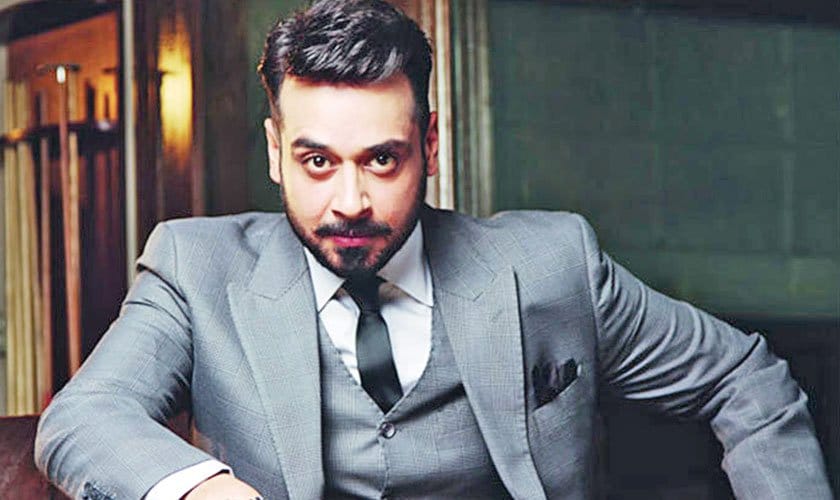 The serial is featuring a star-studded cast including the superstar Faysal Qureshi. It is being directed by ace director Shehrazade Sheikh. And its storyline is the brainchild of renowned writer Jahanzeb Qamar. According to Faysal, the serial will take the audience on a rollercoaster ride of emotions. 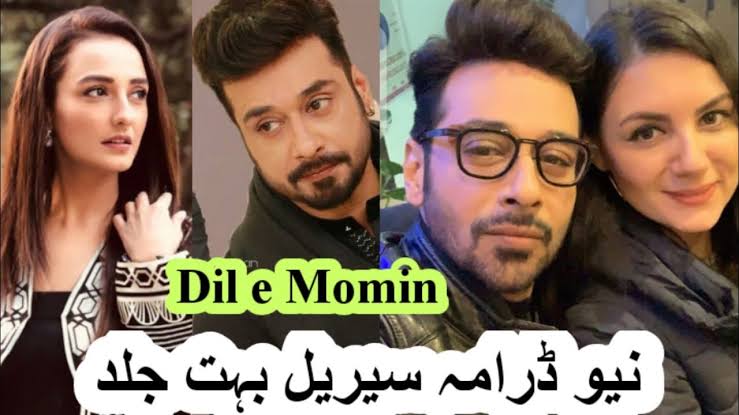 Moreover, the serial is produced under the banner of 7th Sky Entertainment and it is going to be aired on GEO Entertainment. The audience will get to see the first look of this serial anytime soon. However, Faysal and other crew members have refused to share more details about it for now. 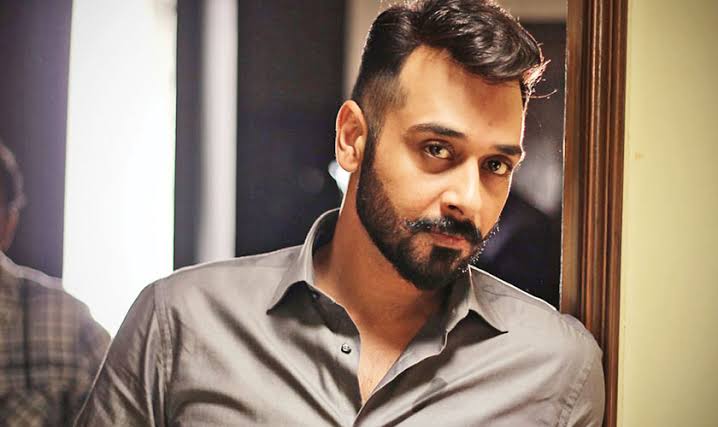 If you’re a true fan of Faysal Qureshi, you should get ready to watch this serial. So, stick to the news through our platform and wait until this serial is released. Stay tuned to dramaspice.net for more updates! We will keep you posted about everything. 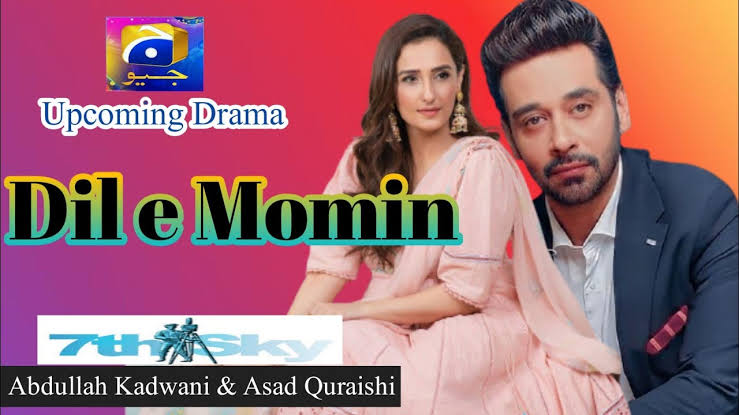