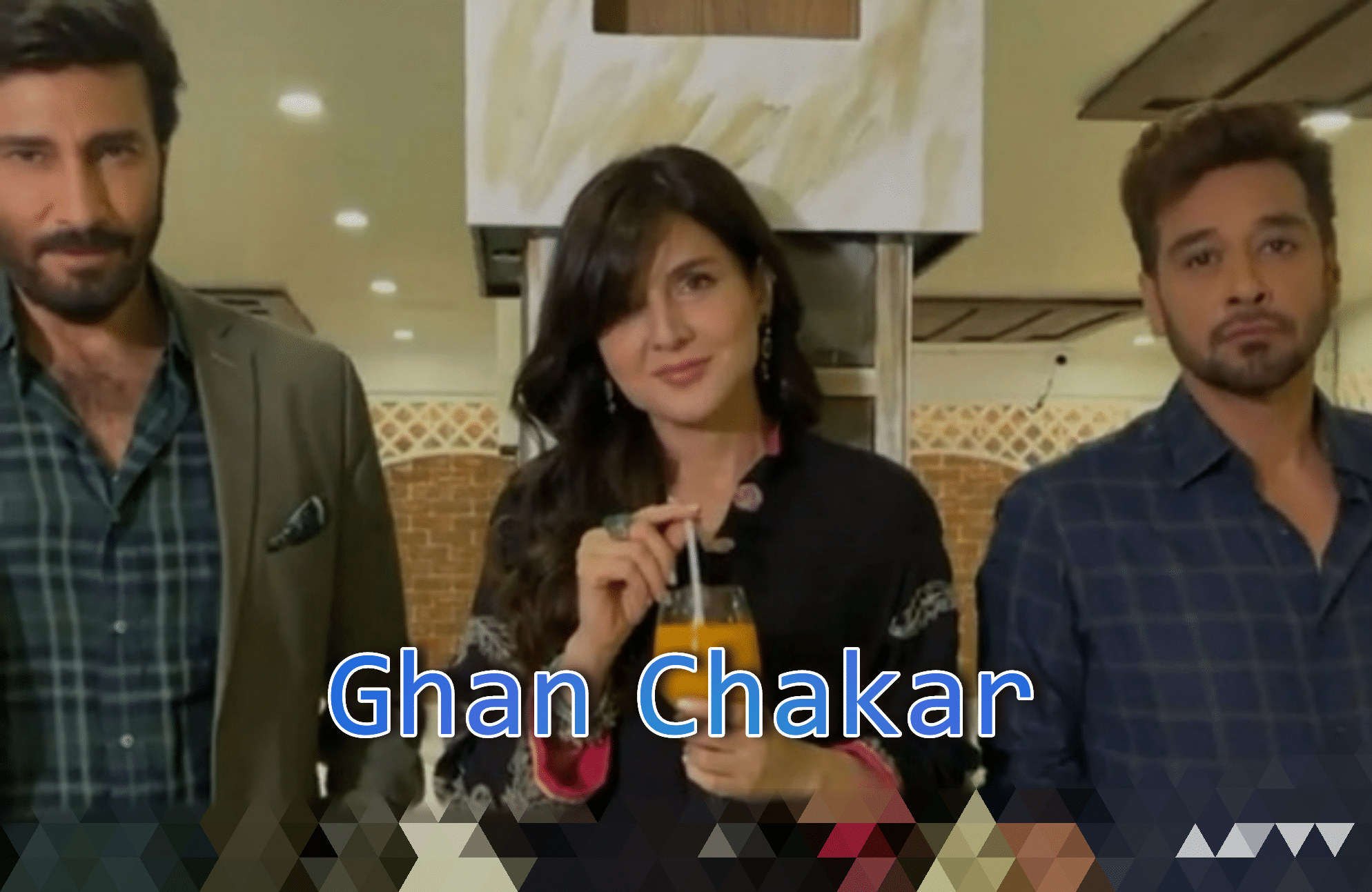 The super-talented Faysal Quraishi and Aijaz Aslam are pairing up for an upcoming telefilm. Titled “Ghan Chakar” the film is a comedy thriller specially produced for this Eid. Aijaz and Faysal are wonderful friends and the best duo when it comes to TV collaboration. Although they haven’t worked together in dramas or films for a long time, their collaboration on TV shows is remarkable.

Last, they both were seen together in the early 2000s sitcom “Main Aur Tum.” It was a megahit that ruled TV screens for decades. This time they both are ready to share the screen with the gorgeous Mahnoor Baloch. She’s a renowned actress having an extended fan following. When three stars are collaborating, the expectations are very high. 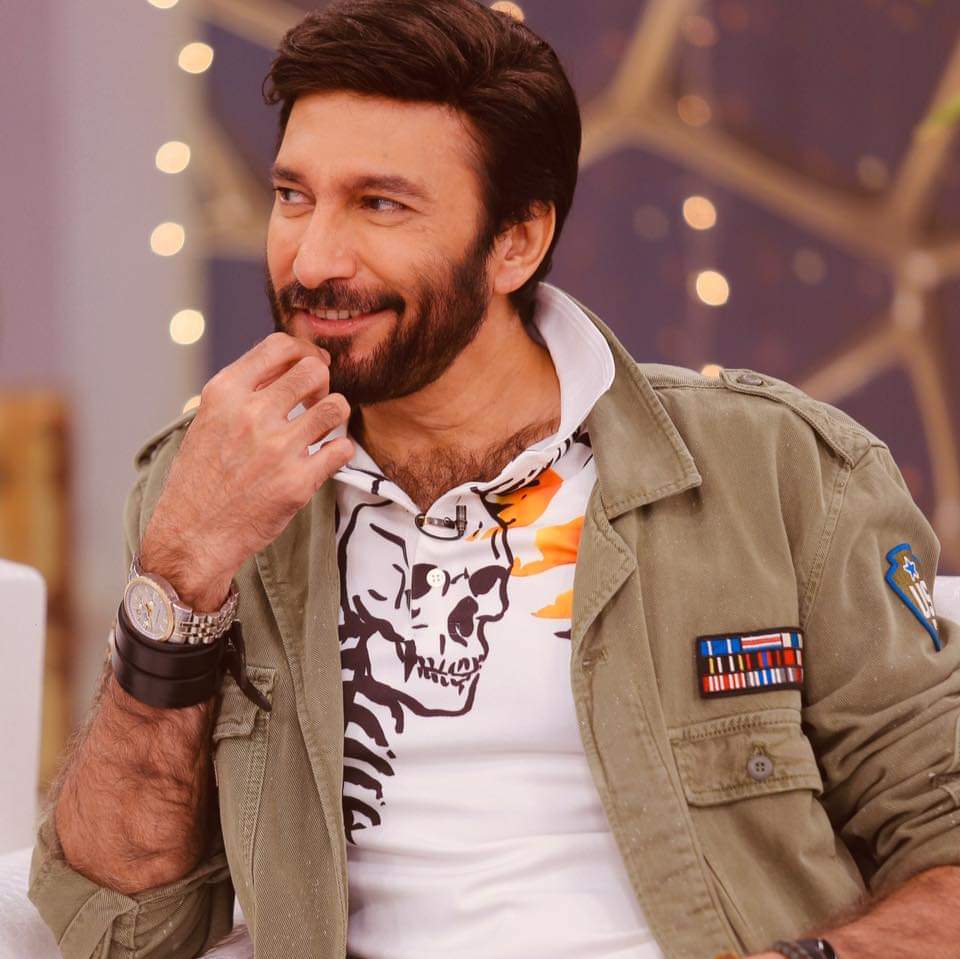 The film is produced by ICE Media and Entertainment of Aijaz Aslam. It is being directed by the ace director Iffi Muhammad. And Its storyline is written by renowned writer and dramatist Misbah Ali Syed. The film will be aired on Ary Digital this Eid-ul-Adha. Moreover, no teaser or trailer of the film is released yet it’s creating much hype. 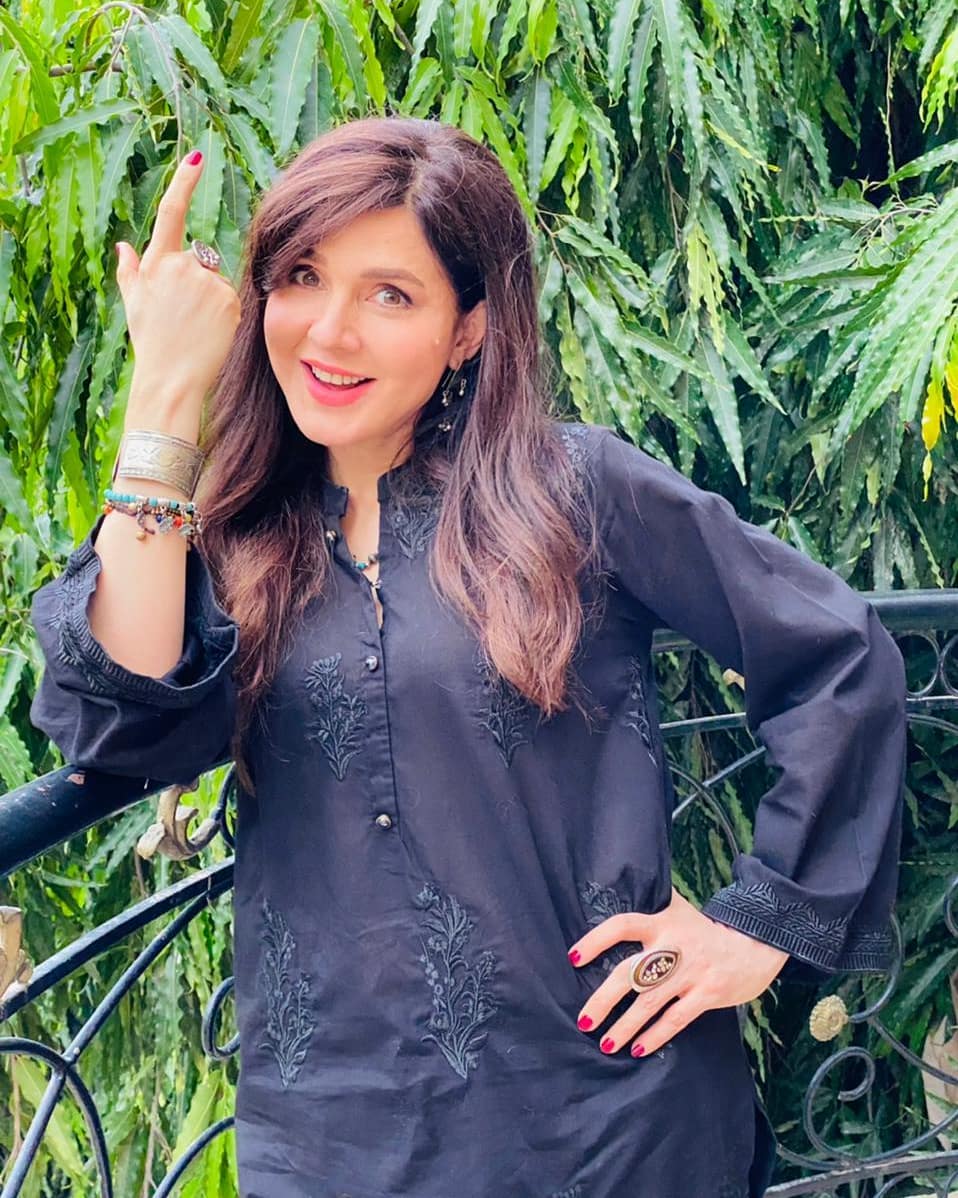 The story of the film is comedy-filled and quite thrilling. It is written according to the Eid occasion to take the audience on an entertainment. Pakistan’s media industry see a hike in viewership during the Eid holidays, it’s a trend here to release short films during these times. This film is also an Eid special to offer pure entertainment to viewers. 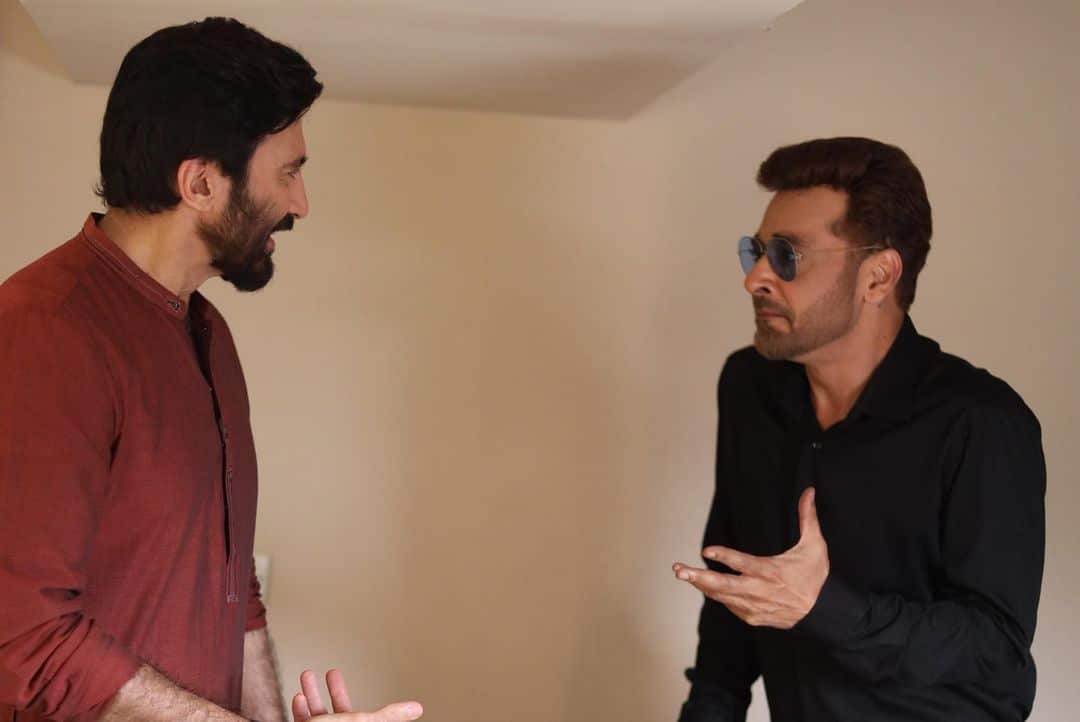 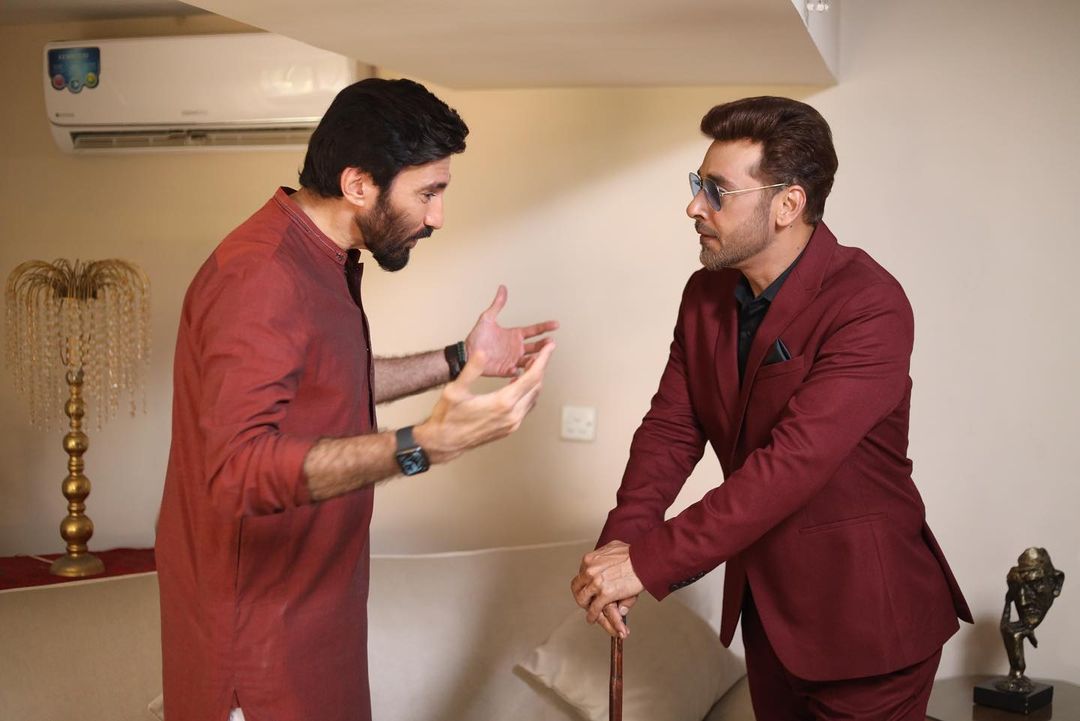 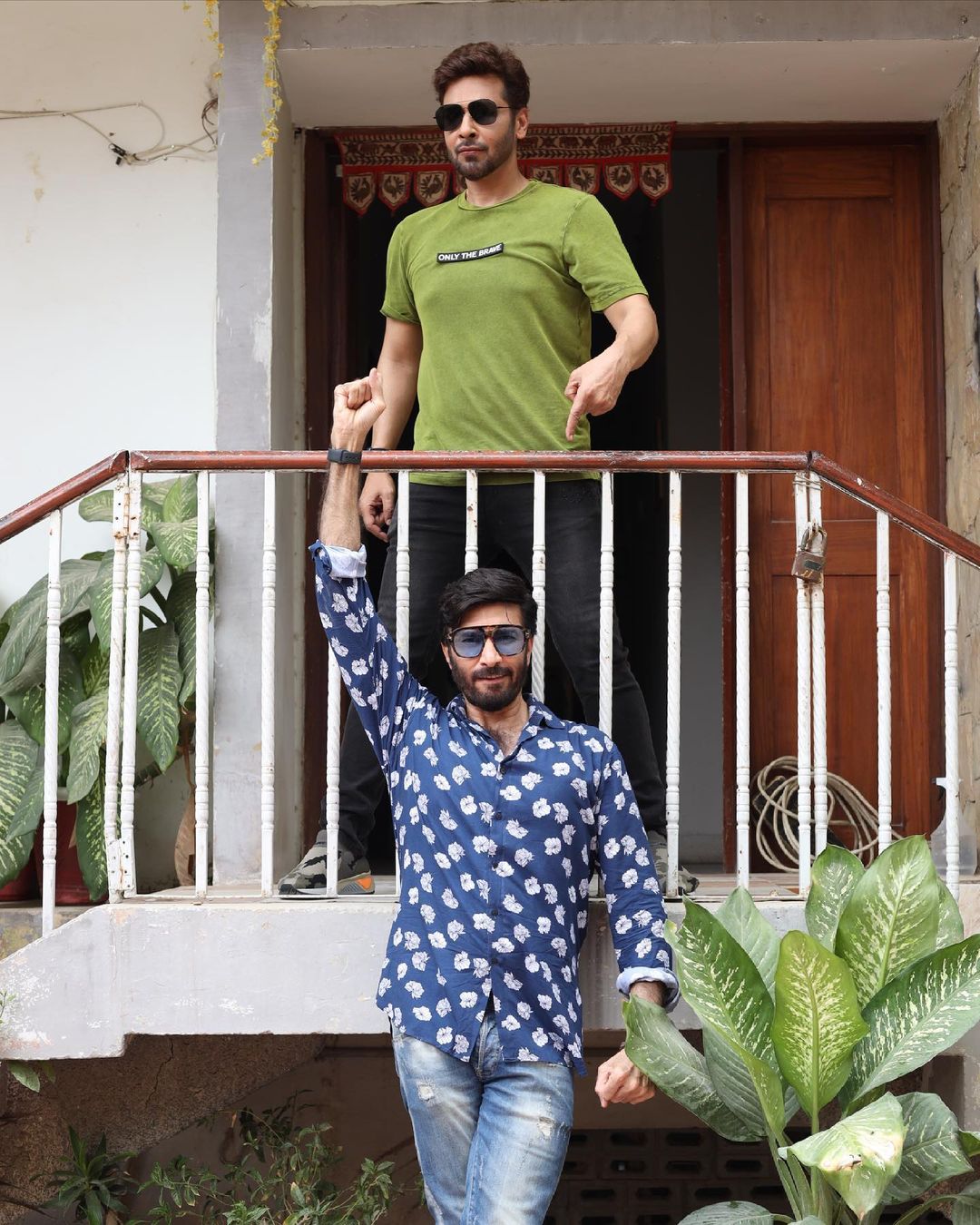 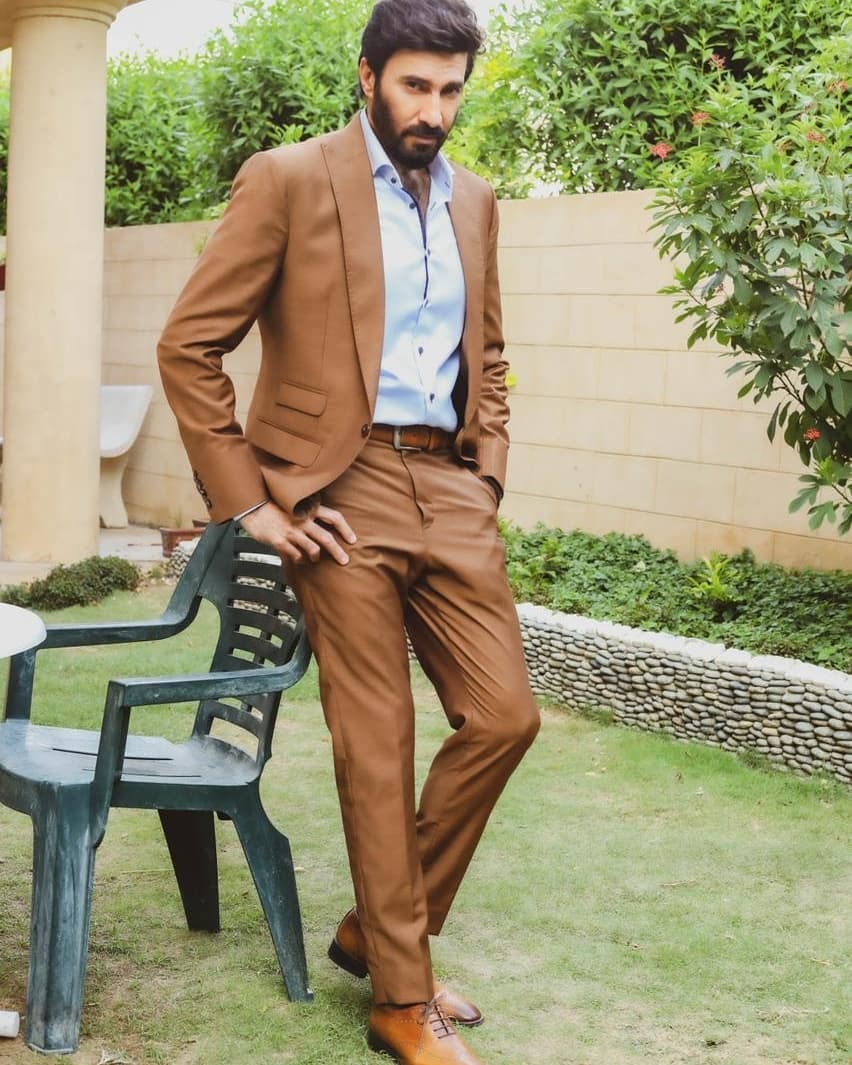 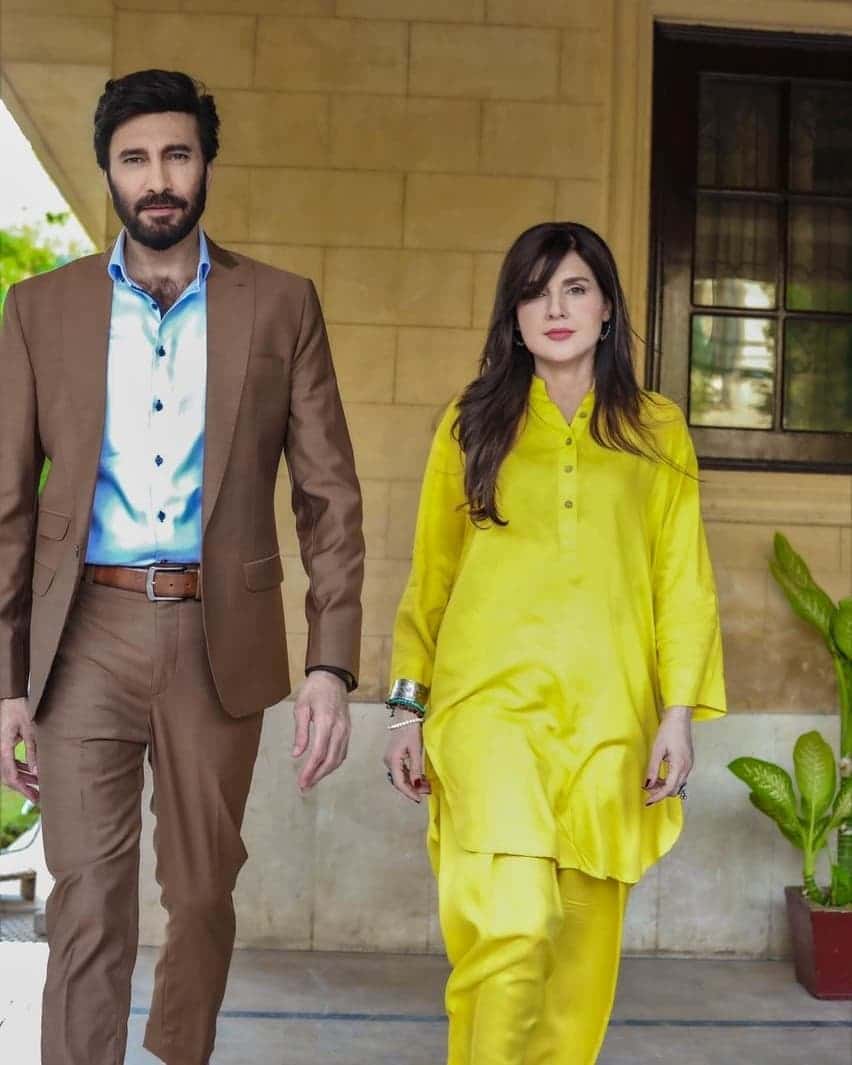 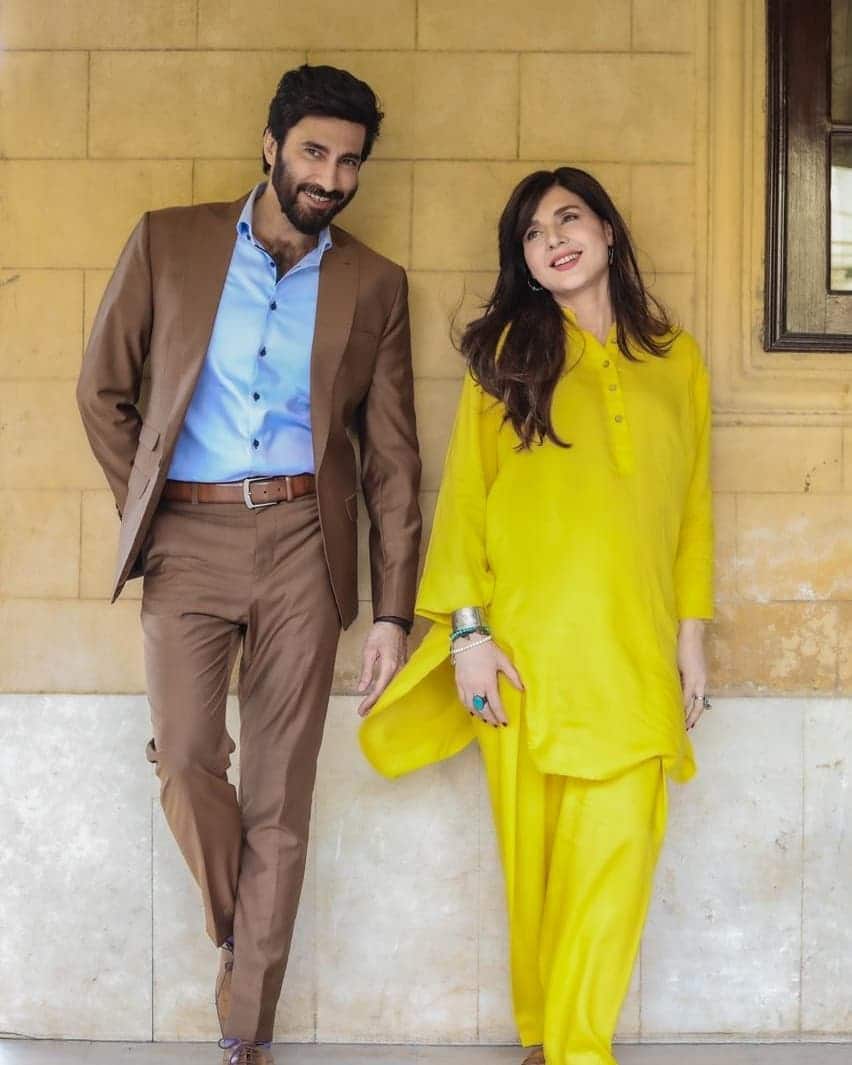 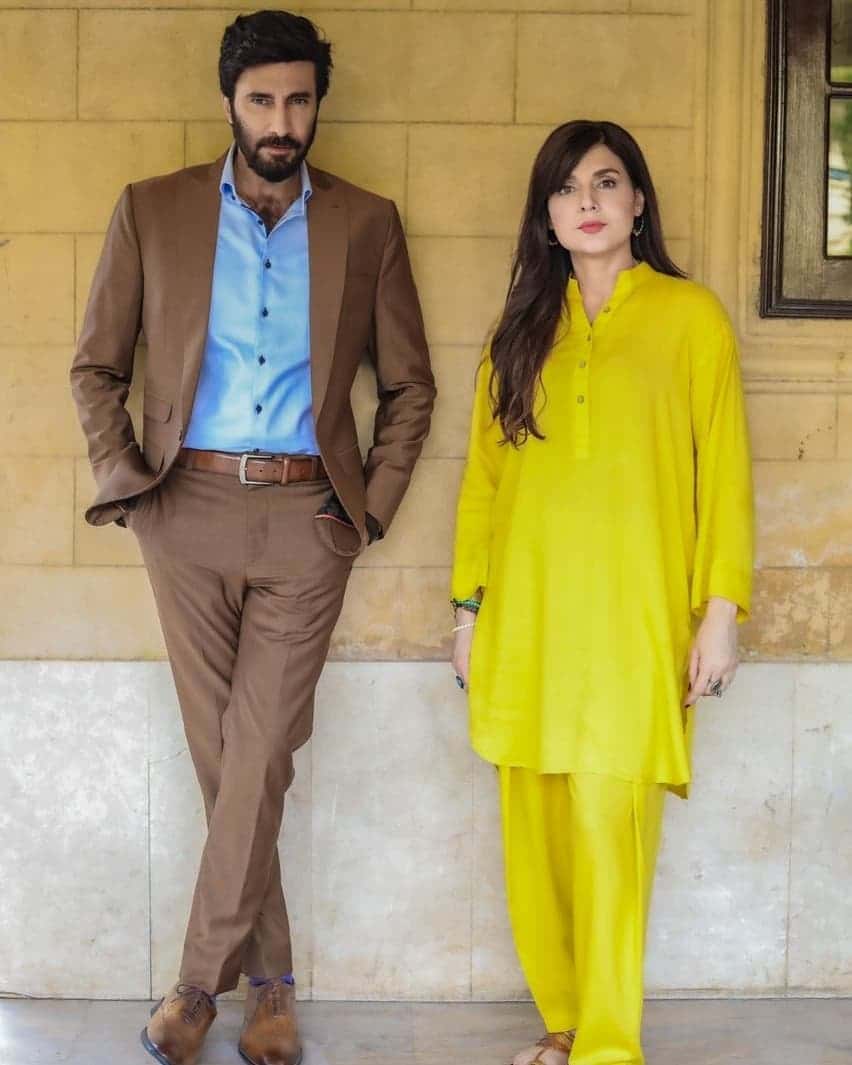 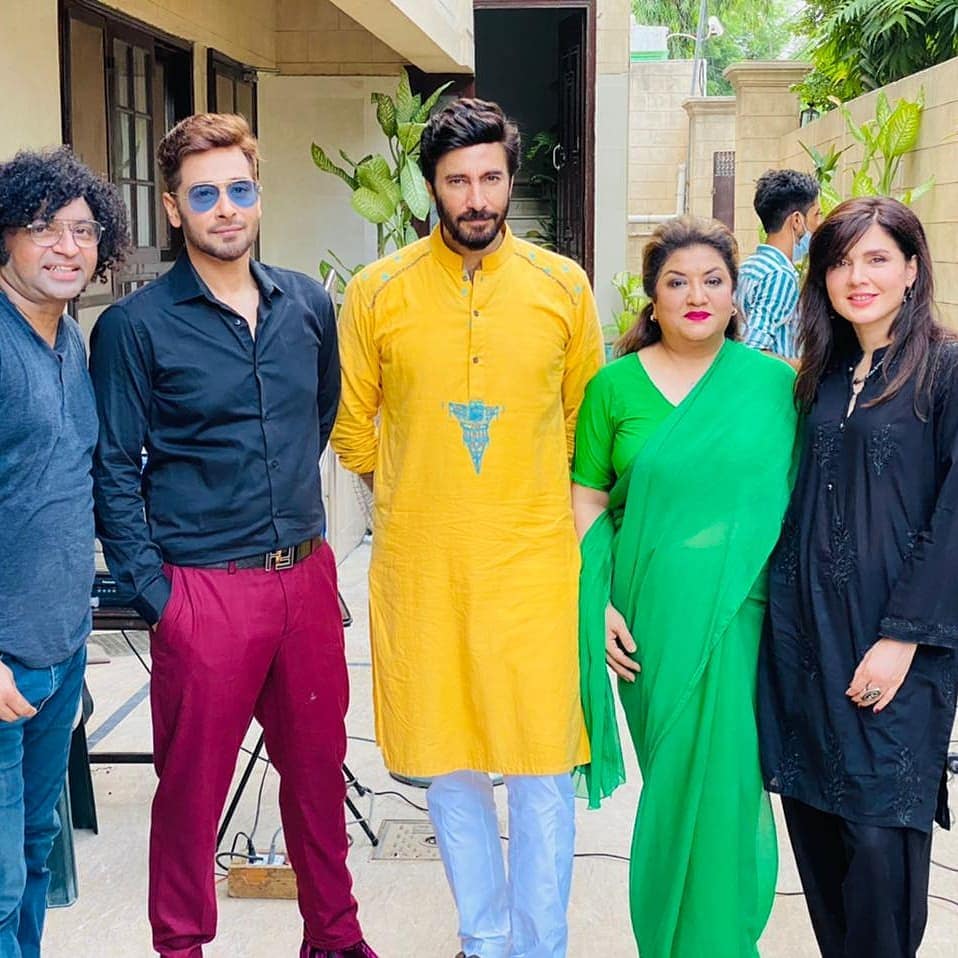