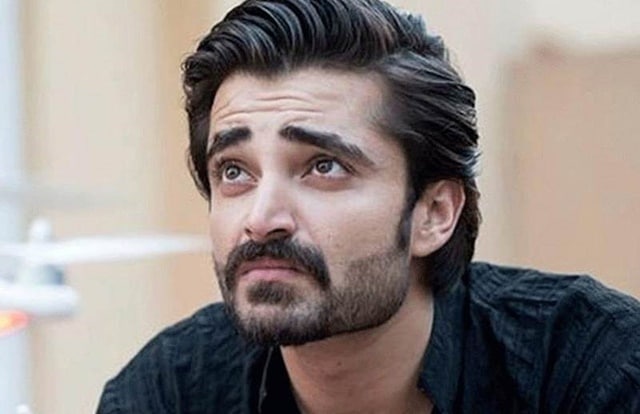 Hamza Ali Abbasi got married at the end of 2019 to Naimal Khawar Khan who is also a showbiz person. With his marriage, Hamza also announced that he was taking off from the showbiz industry. Naimal also announced the same news. Both of them left Pakistan and started residing abroad where Hamza was studying Islamic education. Recently, several rumors took over the internet about Hamza Ali Abbasi that he is coming back to showbiz, and he is facing extreme backlash from people for his Uturn.

Hamza came in a recent interview and cleared the air about his decision about leaving showbiz. He said that the people who are criticizing him over his statement that he did Tobah from Showbiz is just the different ways of perceiving my words. Ali Abbasi said that his video about leaving showbiz is still on the internet which is 17 minutes long but still people have not bothered to watch it. He shared that he has not done Tobah because Showbiz is haram in Islam, he said it because any form of art in a limit is Halal and this is also a need of an hour. Hamza said that he sided himself from the media because he wanted to educate himself more about Islam. He explained that educating himself about Islam was a very time-consuming thing. 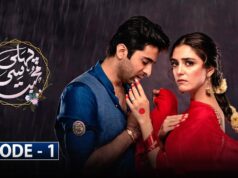 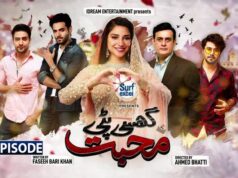 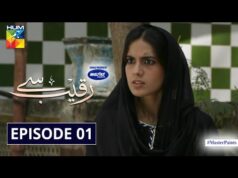