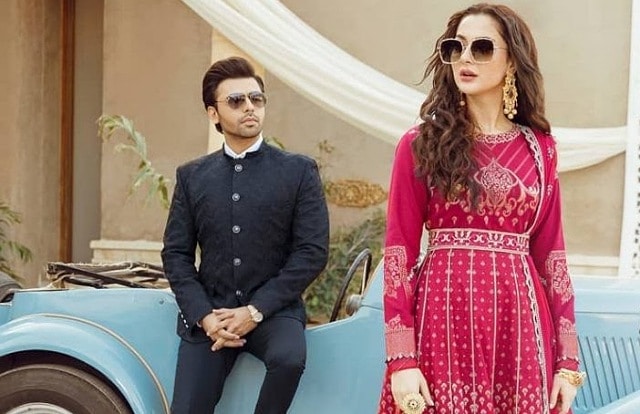 The beautiful starlet Hania Aamir and handsome hunk Farhan Saeed will share the screen in the upcoming web series. Both actors are ready to show their exceptional acting skills in their next project, ‘Ruswai,’ the web series. Expectedly, you’ll also see Dananeer Mobeen in the web series making her acting debut. 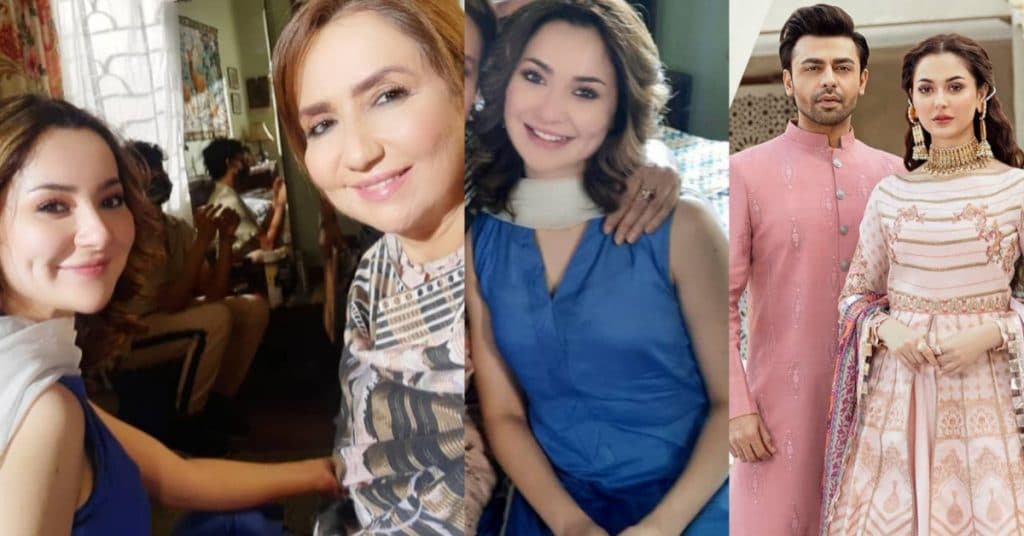 Hania Aamir and Farhan Saeed have a huge fan following, and their fans are crazy to see them together on screens. Undoubtedly, they both will make a beautiful couple. 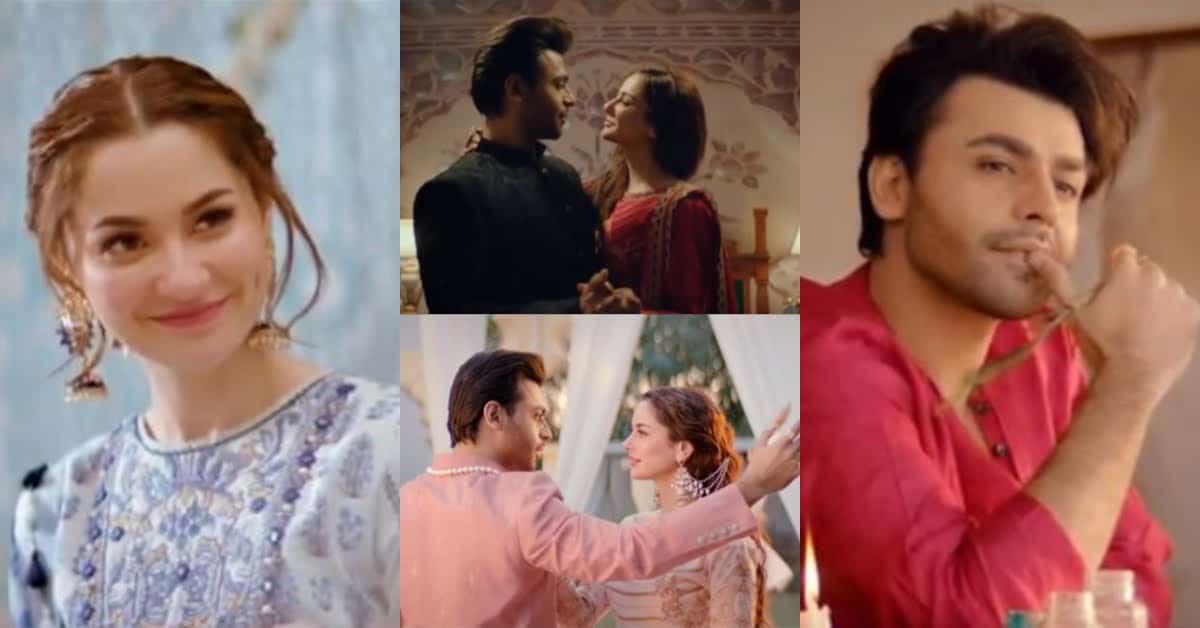 The web series ‘Ruswai’ is based on an interesting plot. The story revolves around two sisters and their personal lives. The web series is directed and produced by Wajahat Rauf, an ace director from the showbiz industry. 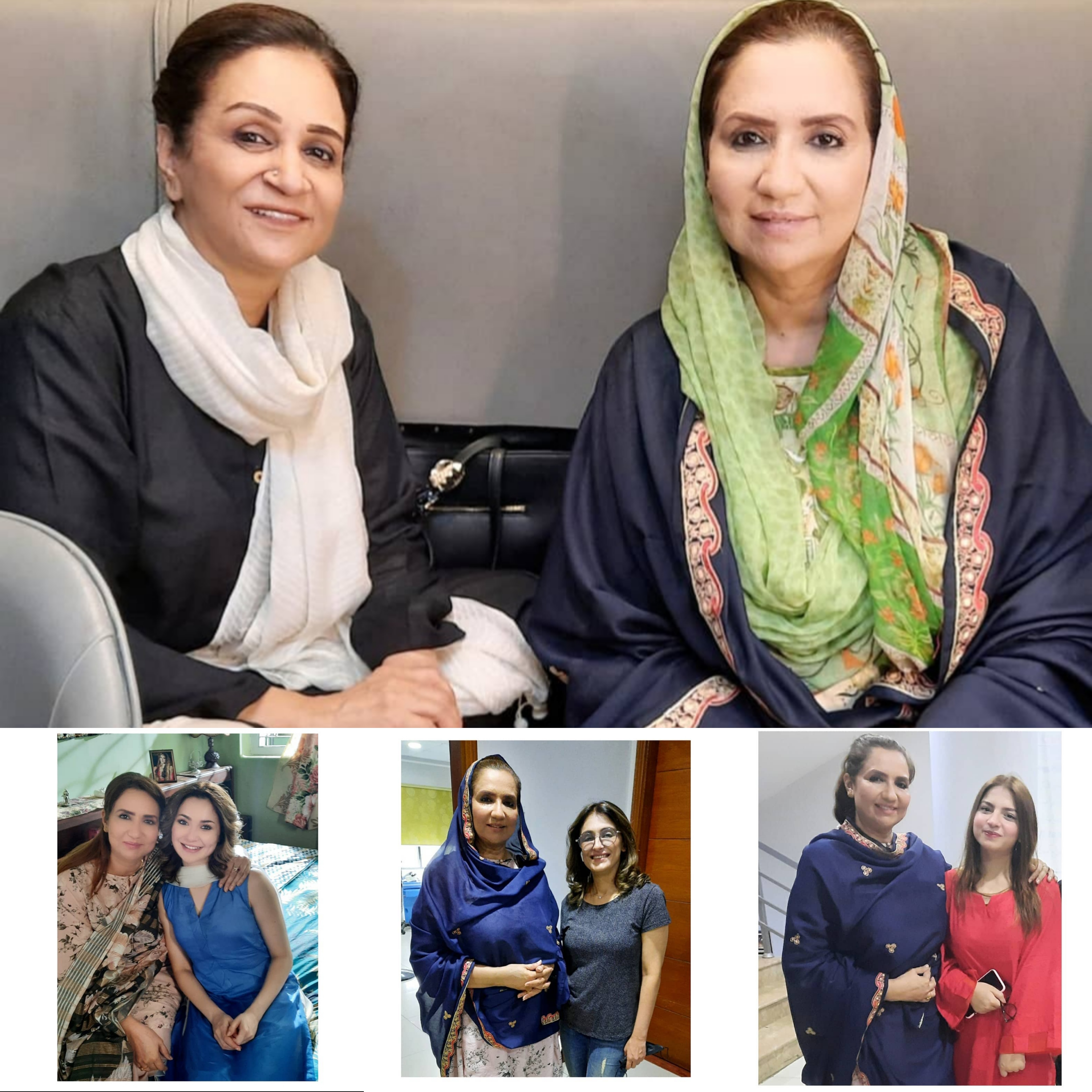 Moreover, the director has gathered whole stardom to showcase their talents in this series. Apart from Farhan Saeed and Hania Aamir playing lead roles, the series also features Bushra Ansari and Nabeela Khan. 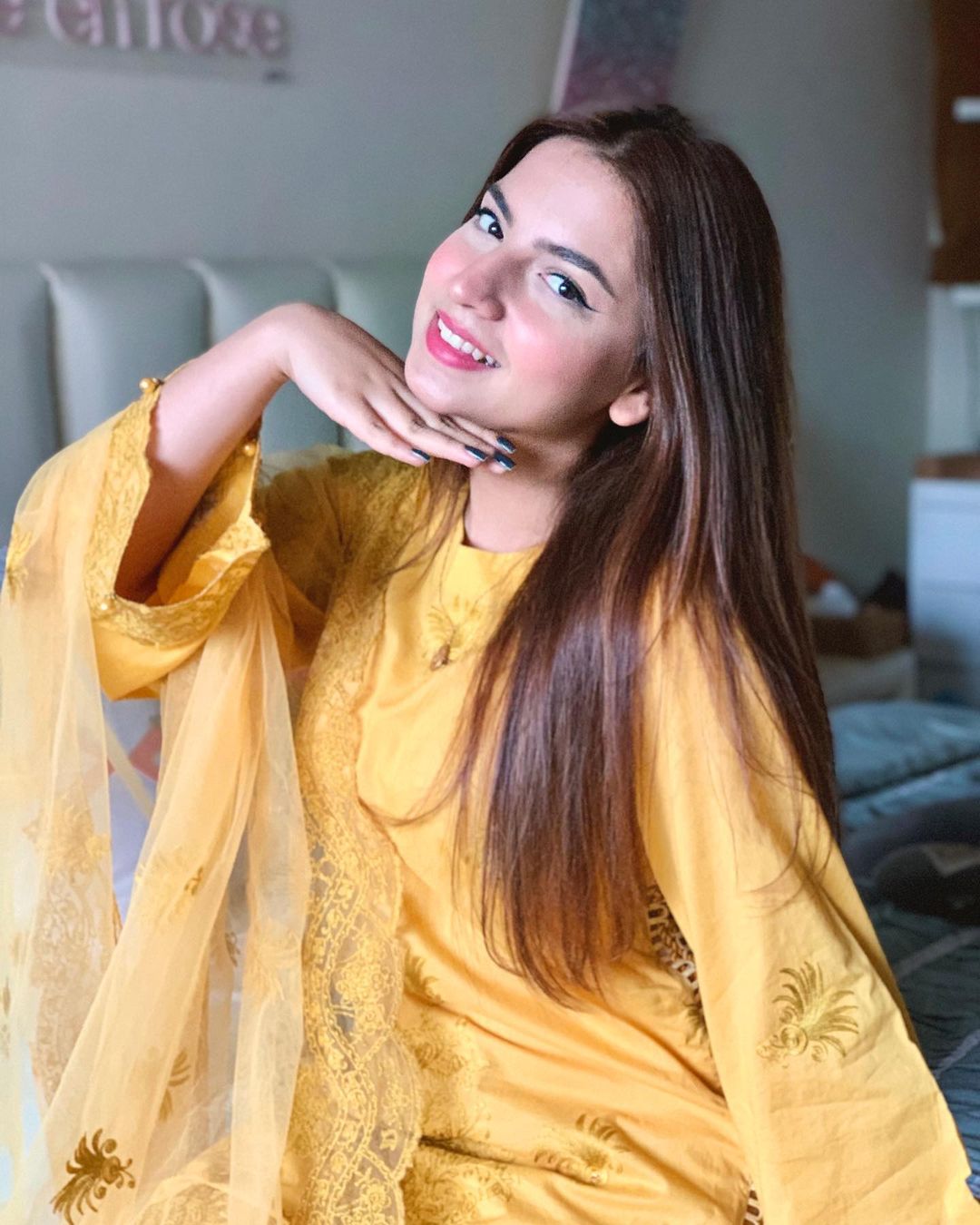 Surprisingly, the series is also starring famous pawri girl Dananeer Mobeen. Recently she was seen in the pictures captured at the set of the ‘Ruswai’ web series. This upcoming project was revealed by Nabeela Khan through an Instagram post. According to internal sources, the actress Hania Aamir and internet sensation Dananeer Mobeen are staying at director Wajahat Rauf’s place for the shooting. 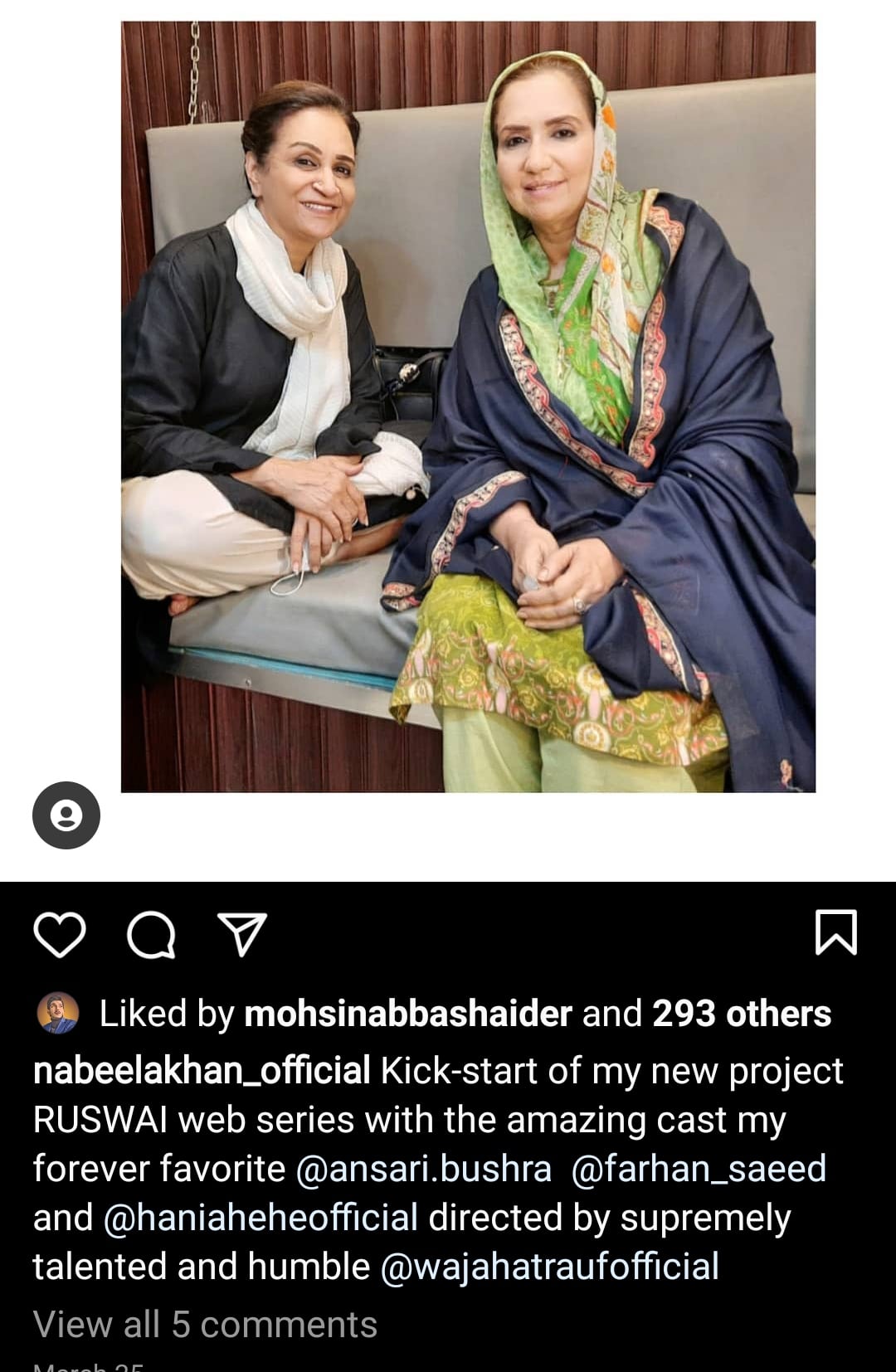