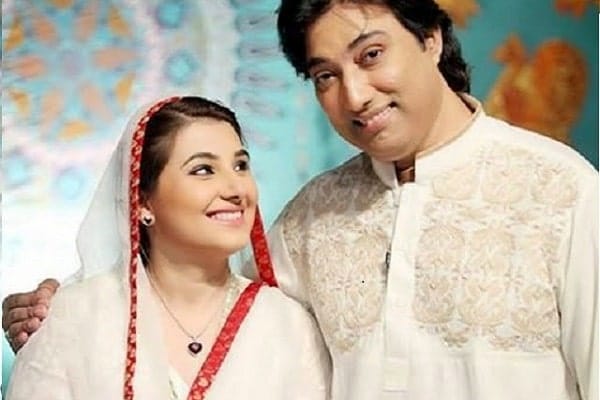 JJS Production by Javeria and Saud is in the news after veteran actor Salma Zafar claimed that they owed her hard-earned money. After Salma, two other actors came forward, one of them is actor Hasan Khan.

Hasan Khan made a whole video and shared it on social media, with proofs, claiming that his dues are still not paid even after a year and a half. In the video, he did not ask for the money back but to aware people that how unethical and illegal of JJS Production to withhold payments of actors who work day and night for their production house.

Javeria and Saud are taking a step to file a claim against every actor who is involved in name-shame controversy against JJS Production. Although, Hasan Khan published his contract pictures on social media along with his video. It was said that he was to be paid within the working period, but he wasn’t, and the expiry date of the contract came by June 2019.

There is still another side of the story left to believe. We hope these people get done nicely before any worse happens! 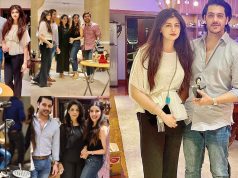 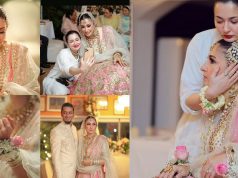 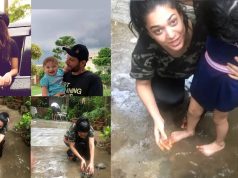 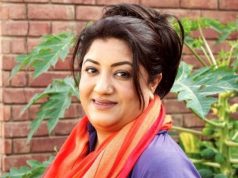 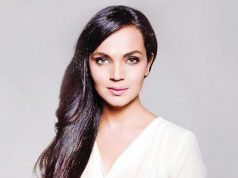 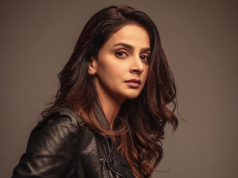 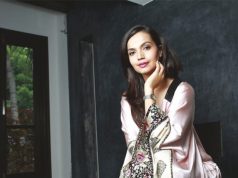 Aaminah Sheikh Got Engaged But Who Is The Lucky Guy? 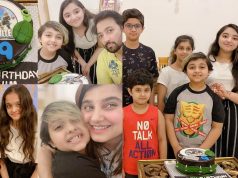 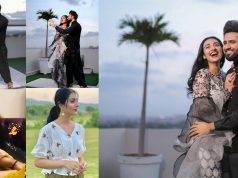