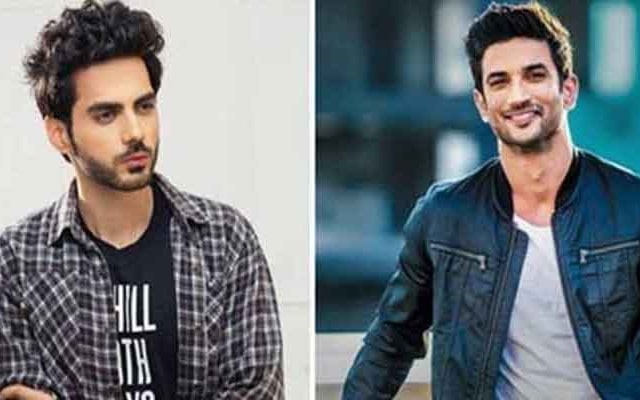 On Monday, the news was making rounds on the internet about Hasan Khan being selected for the lead role in Sushant Singh Rajput’s project. Khan himself posted this great news on his Instagram page. The actor was excited and overwhelmed about playing SSR’s character.

Now an official statement by Amazon Prime has been released in which they are denying that there is no such project is on the run for SSR and Hasan khan is not selected even.

They wrote, “Amazon Prime Video has not commissioned or licensed any project on the late Sushant Singh Rajput with actor Hasan Khan or for that matter with anyone else.”

Khan also shared the BTS of the project. He said that originally Amazon Prime was supposed to air the short film but now, the Indian producer Raj Gupta will release the film from his own channel “Imperfect Movies”.
It was reported that the news of the SSR’s short film received a lot of backlashes that’s why Amazon Prime decided to back out from the project.

What is your take on this news? Have you seen the official statement by Amazon Prime? 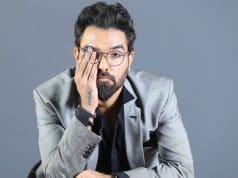 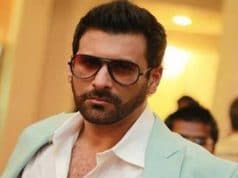 Shamoon Abbasi Is Saying Good-bye To The Showbiz Industry!

Noor Jahan’s Daughter Revealed Amazing Facts About Her That Were Never...