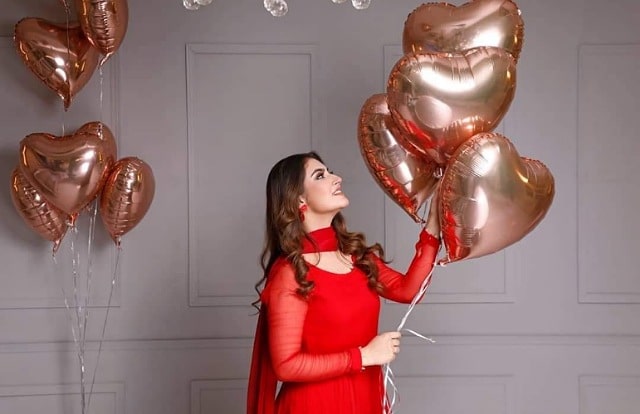 Hiba Bukhari is an emerging talent in Pakistan’s showbiz industry. She is the most beautiful and most talented actress having an extended fan following. Hiba Bukhari has made her way to the top in a very short time. The actress is known for her looks and exceptional acting skills. 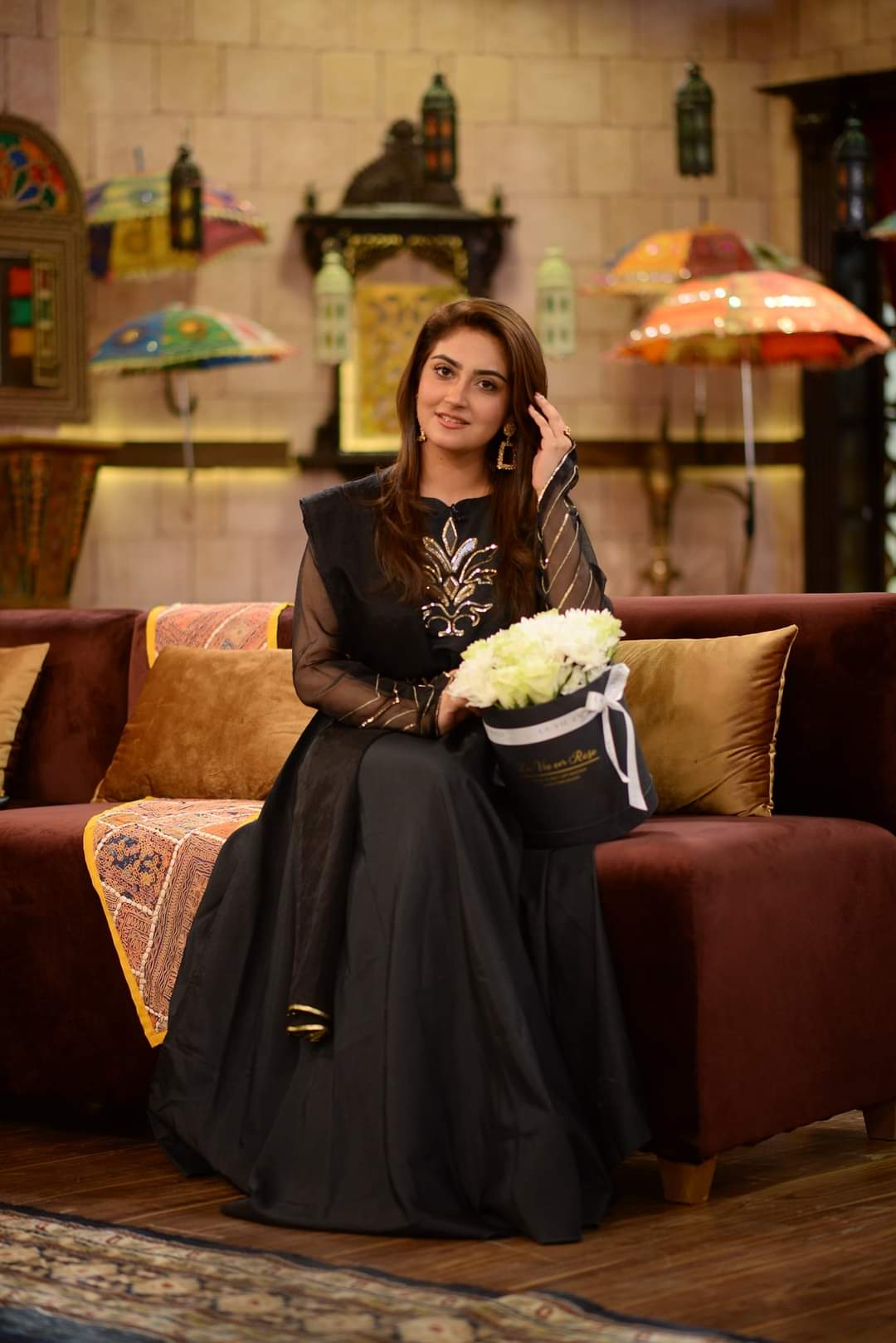 She has worked in superhit serials like Bholi Bano, Deewangi, Tarap, and Fitoor. Her fans are crazy to see her on screens showing off outstanding talent. Hiba Bukhari is an accomplished actress; still, she hasn’t found her dream husband. It would not be wrong to say that she’s the most eligible bachelor in the industry.

Who will be Hiba Bukhari’s Future Husband? 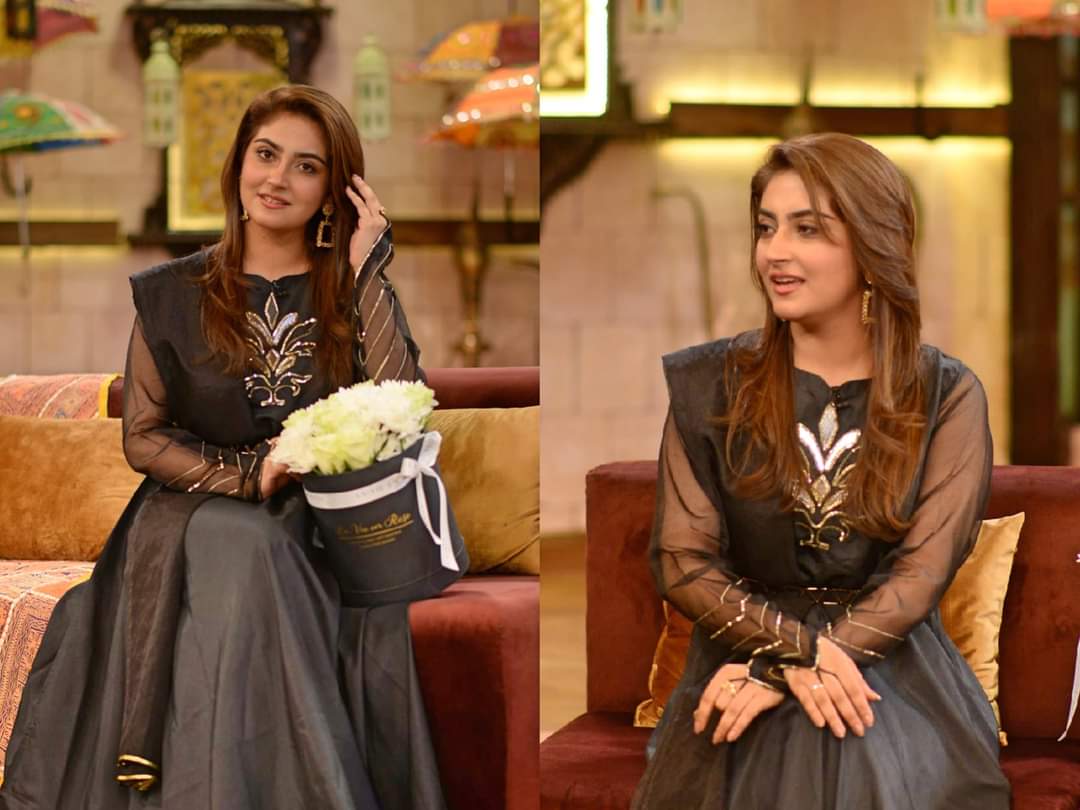 Hiba recently appeared on Ramzan show Shan-e-Suhoor hosted by Nida Yasir. And while talking about her personal life she revealed her favorite husband qualities. She has said, “I’m looking for a life partner who is like me because a person with similar understanding can be the perfect life partner.” 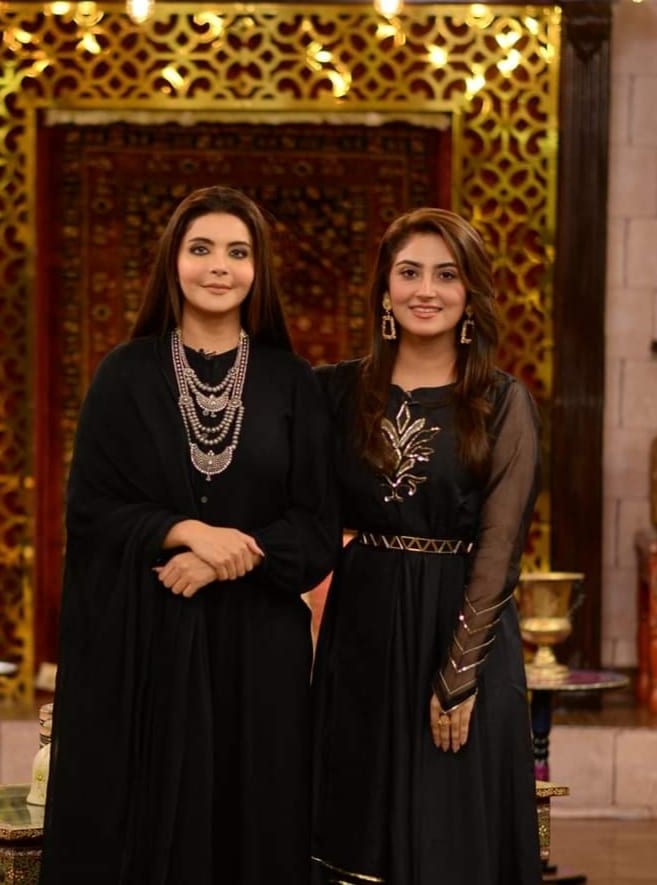 Moreover, Hiba said, “I want my husband to be loyal to me and his family.” Quoting her mother she further added, “A person can be only loyal to his wife if he’s loyal with his family.” The actress doesn’t want a perfect man; instead, she wants a good man to be her better half. The two qualities she wants in her husband are loyalty and understanding.

Is Hiba Bukhari Getting Marriage Proposals? 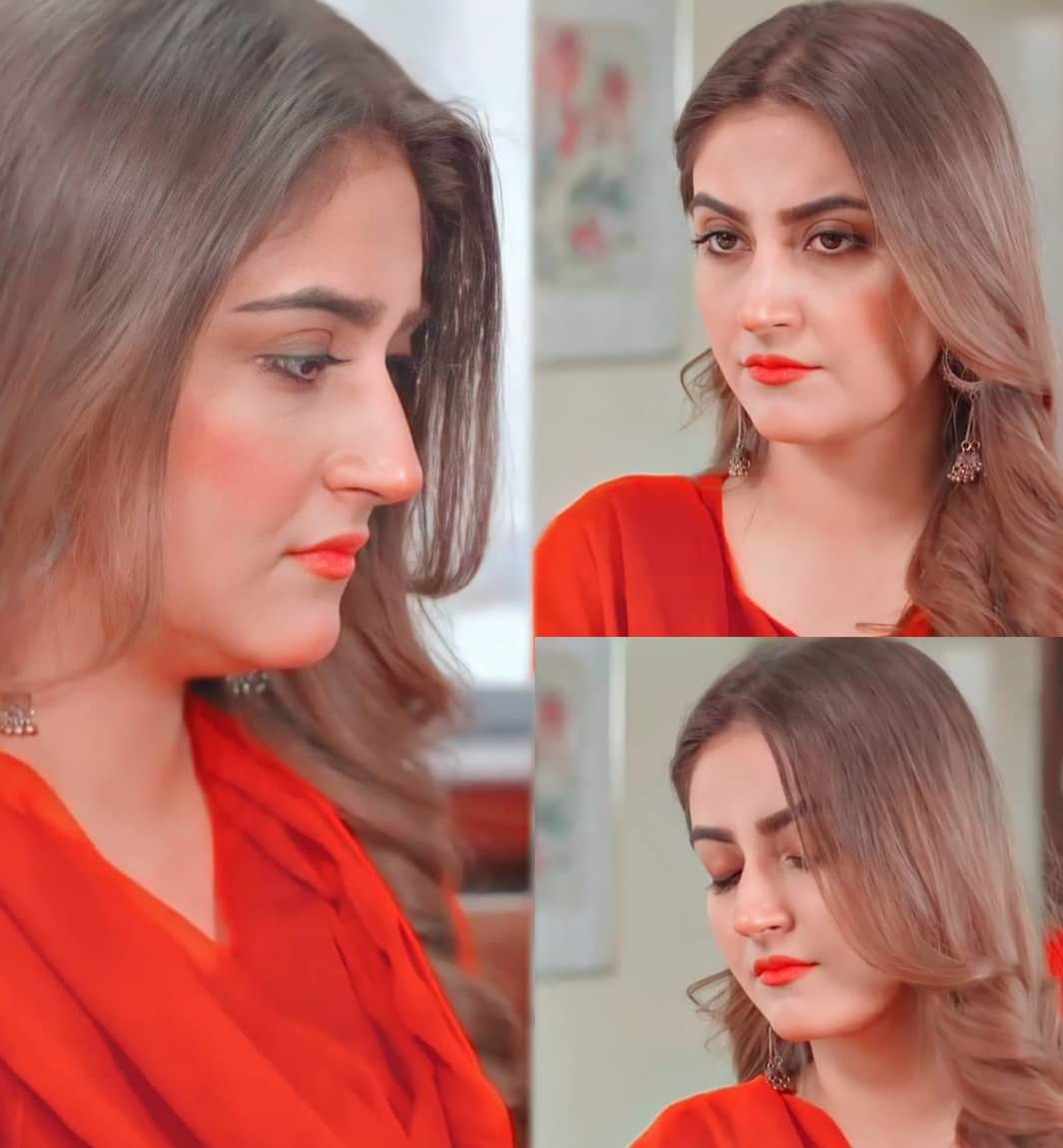 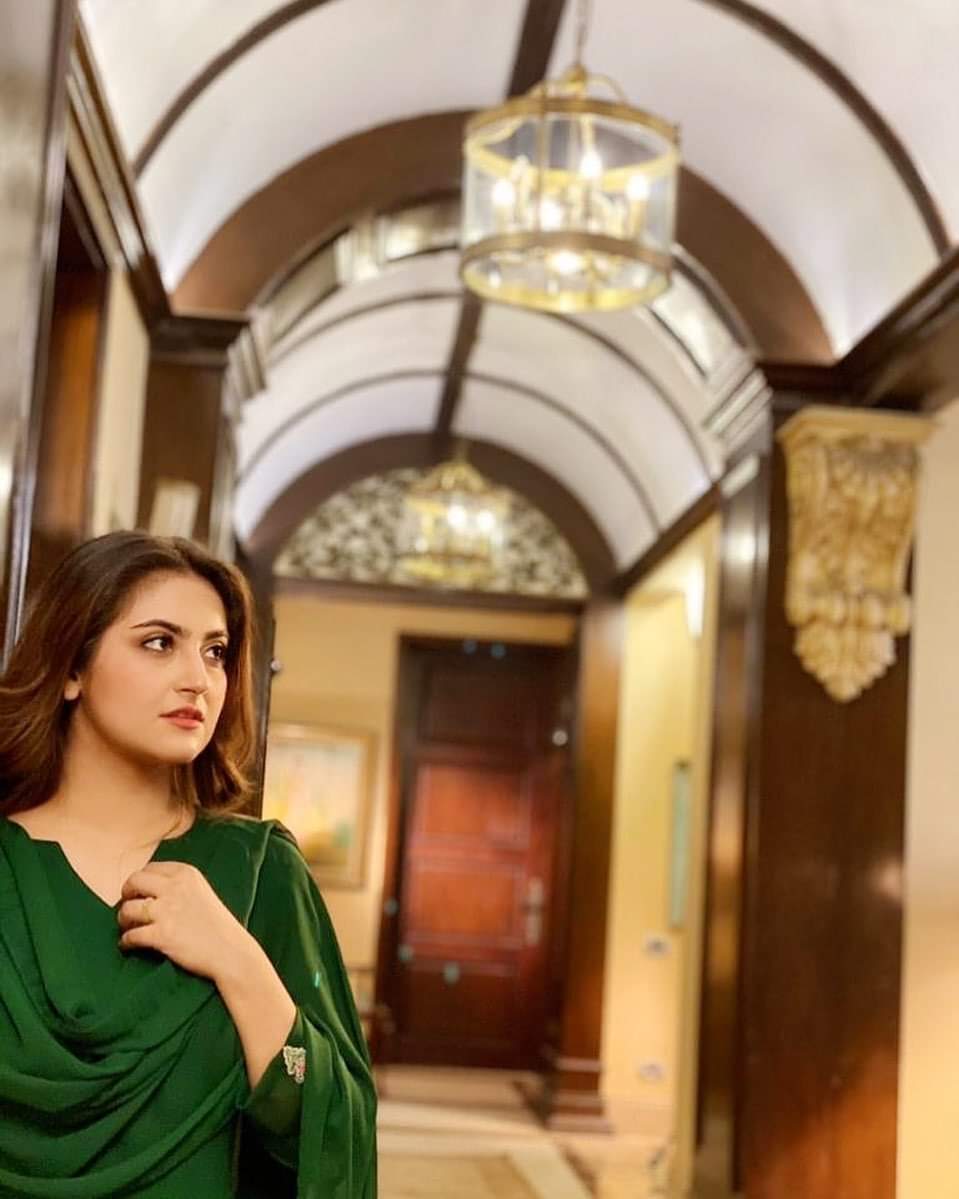