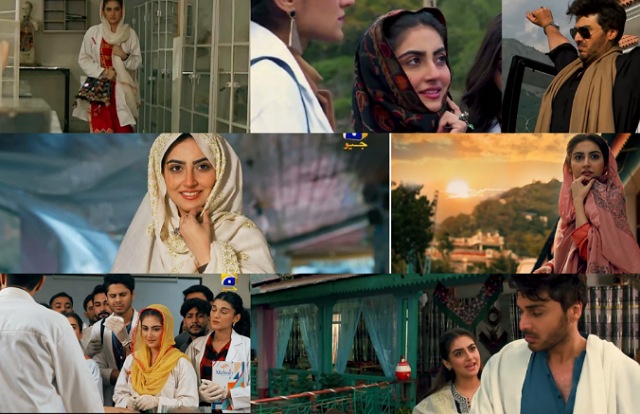 Meray Humnasheen drama starring Hiba Bukhari is getting immense popularity. The audiences are hooked on its rather intriguing storyline. However, many people are complaining about the lead star Hiba, it seems like they didn’t find her that good to play her seemingly important character in the serial. The reason is her ‘made-up’ Pashto style that takes away realism and feels entirely unrealistic. 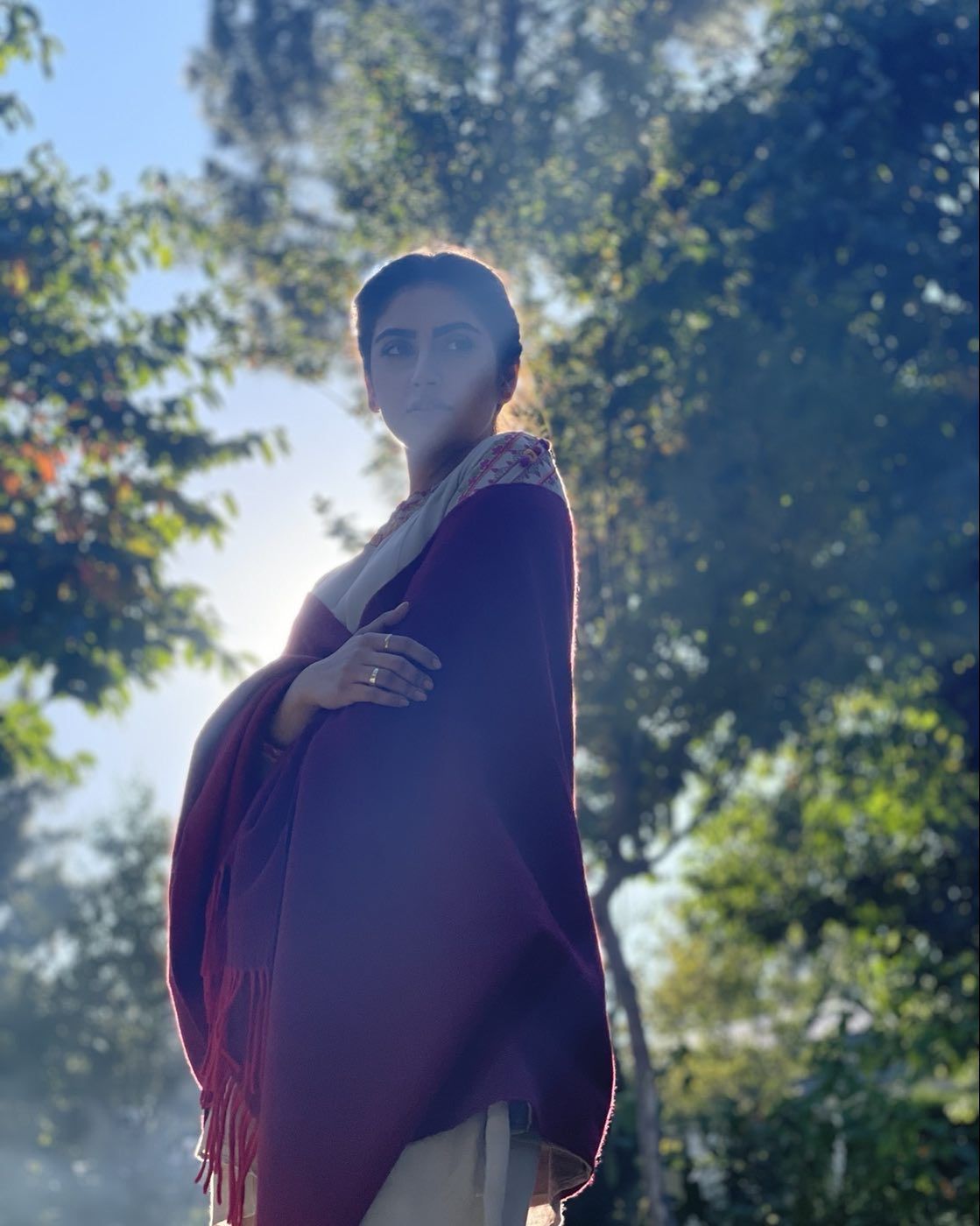 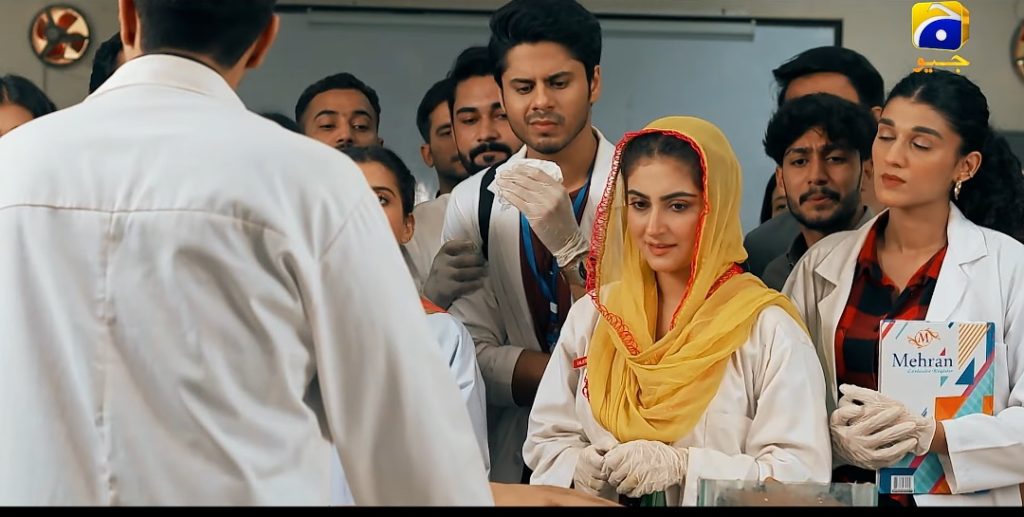 The serial’s story mainly revolves around Dr. Khajista, the young girl breaking stereotypes and demanding a change in society. She wants to complete her medical degree and serve as a doctor reliving the sufferings of the poor. The only hurdle she’s facing is Drakhzai (Ahsan Khan) who doesn’t want to see her become a doctor. It depicts the typical Pakhtoon tribal culture of not educating women.

The series is created to raise awareness for women’s education and highlight the issues that women from tribal areas face while trying to complete their education. Dr. Khajista tries to set an example and fight for her right to education. The struggle will revitalize your spirits to stand for women’s rights. In a society where women are considered to be the ornaments of pride, the girls like Dr. Khajista prove to be the savior.

Why Hiba Bukhari isn’t a Good Fit for the Serial?

Hiba is an exceptionally talented actress with great acting skills. It’s not that people are finding flaws in her acting, the issue is only with her talking style. The public thinks Hiba trying to talk Urdu in Pashto style is absurd. She’s either mocking Pakhtoons or she’s unaware of the Pashto dialects. But still, the serial is very popular among the fans and they are liking it a lot. 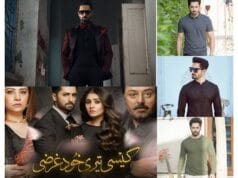 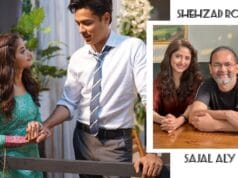 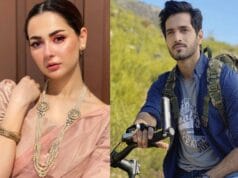 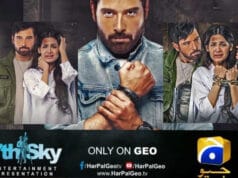 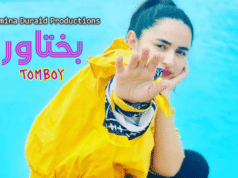 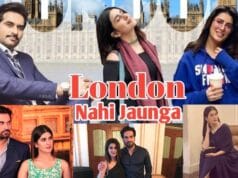 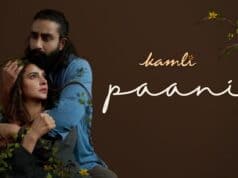 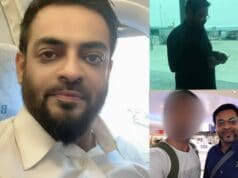 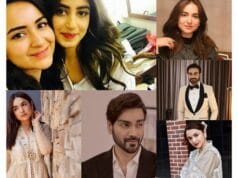