The beautiful starlet Hira Mani has got plans for his son’s wedding. She has already found her future daughter-in-law. The actress wants Marge Pellumbi to be the wife of her son Ibrahim. The 4-year old Marge is an Instagram sensation who recreates pictures of different celebrities. 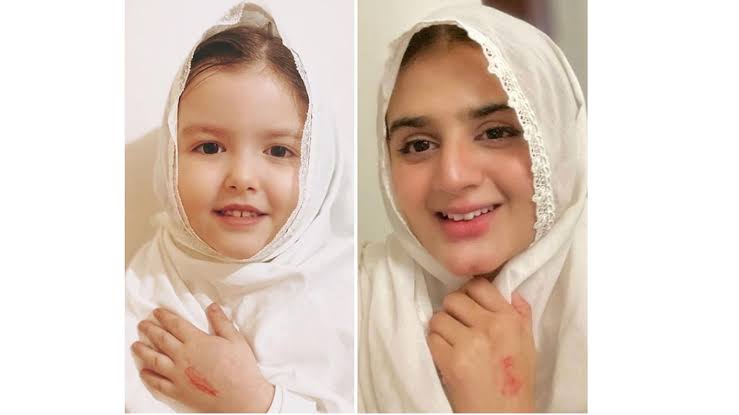 Recently, Marge Pellumbi recreated a picture of Hira Mani and mentioned her in the post. Hira was flabbergasted seeing such a cute little girl inspired by her. She also shared the picture on the Instagram story and wrote an astounding note. She wants Marge Pellumbi to be her future daughter-in-law. Supposedly, Hira Mani is in love with the lovely kiddie. 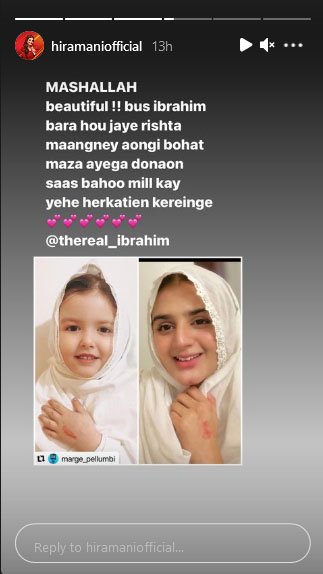 In the Instagram story, Hira wrote, “As soon as Ibrahim grows up I’ll ask for your rishta. We both will do such things together.”

If you’ve got a 4-year old son and you see 4-year old Marge Pellumbi, you’ll surely think of getting him married to her. Although it’s just a casual thought, yet it sounds very exciting. Hopefully, Hira Mani’s son will get a beautiful wife like Marge and live a happy married life. 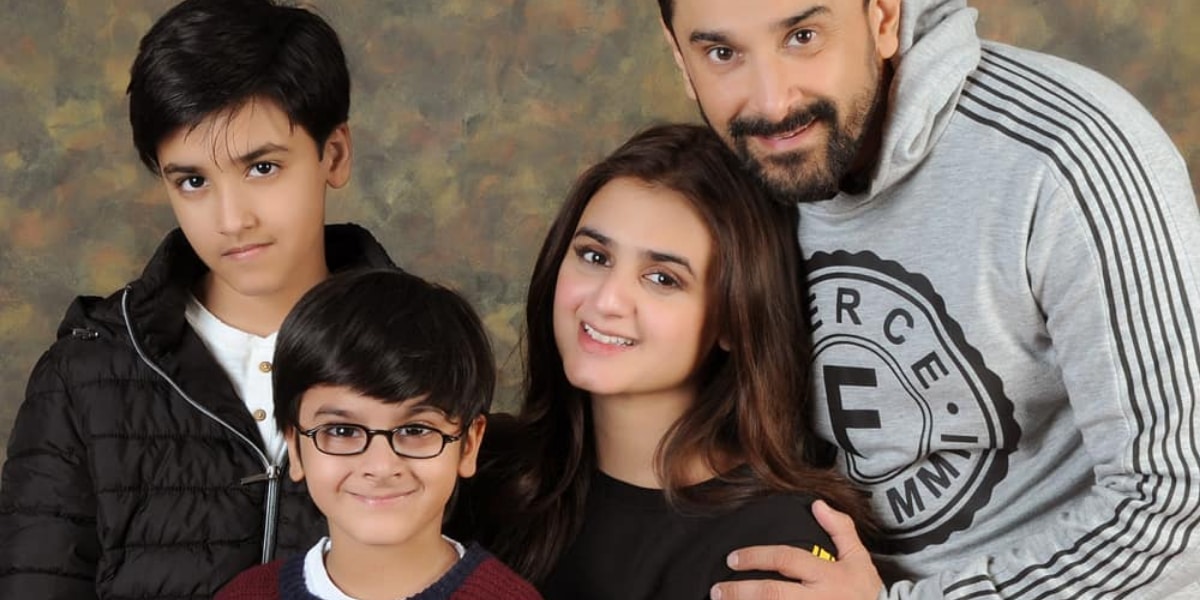 Marge has been recreating posts of Pakistani celebrities for a long time. She’s getting so much attention and praise from everyone. Her fan following has increased threefold in recent times. All celebrities appreciate and support her. 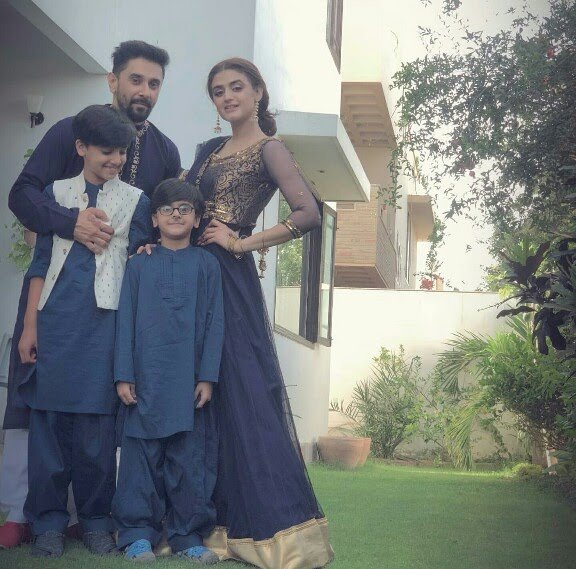