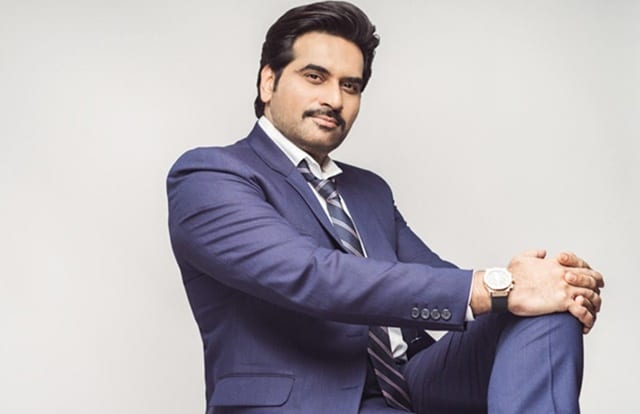 The most charming yet evergreen actor Humayun Saeed of our Pakistani industry received pride of performance award on 14th august 2020 for his contribution for the Pakistani film industry.

Humayun in his recent interview with something Haute opened his heart and thanked all of the supporting people and fans. He said “2020 has been a good year for me as I have got huge success from the drama “ merely pass tum ho” and I got pride of performance award which I didn’t expect.”

The superstar actor said, “I don’t think I am a senior actor because I am still learning and whenever I am acting for a new film I get nervous like it’s my first time” he further said, “I have always thought of getting this honorary award in my old age but now that I have got it I know it’s valued and “merey pass tum” ho has played a great role in this award and I am so grateful to Allah for this.”

The actor also talked about his upcoming film “ London nhi jaungi” which is a sequel of “Punjab ni jaongi”. The film’s 2nd part has to be shot in London, he said he’s waiting for everything to get back to normal.