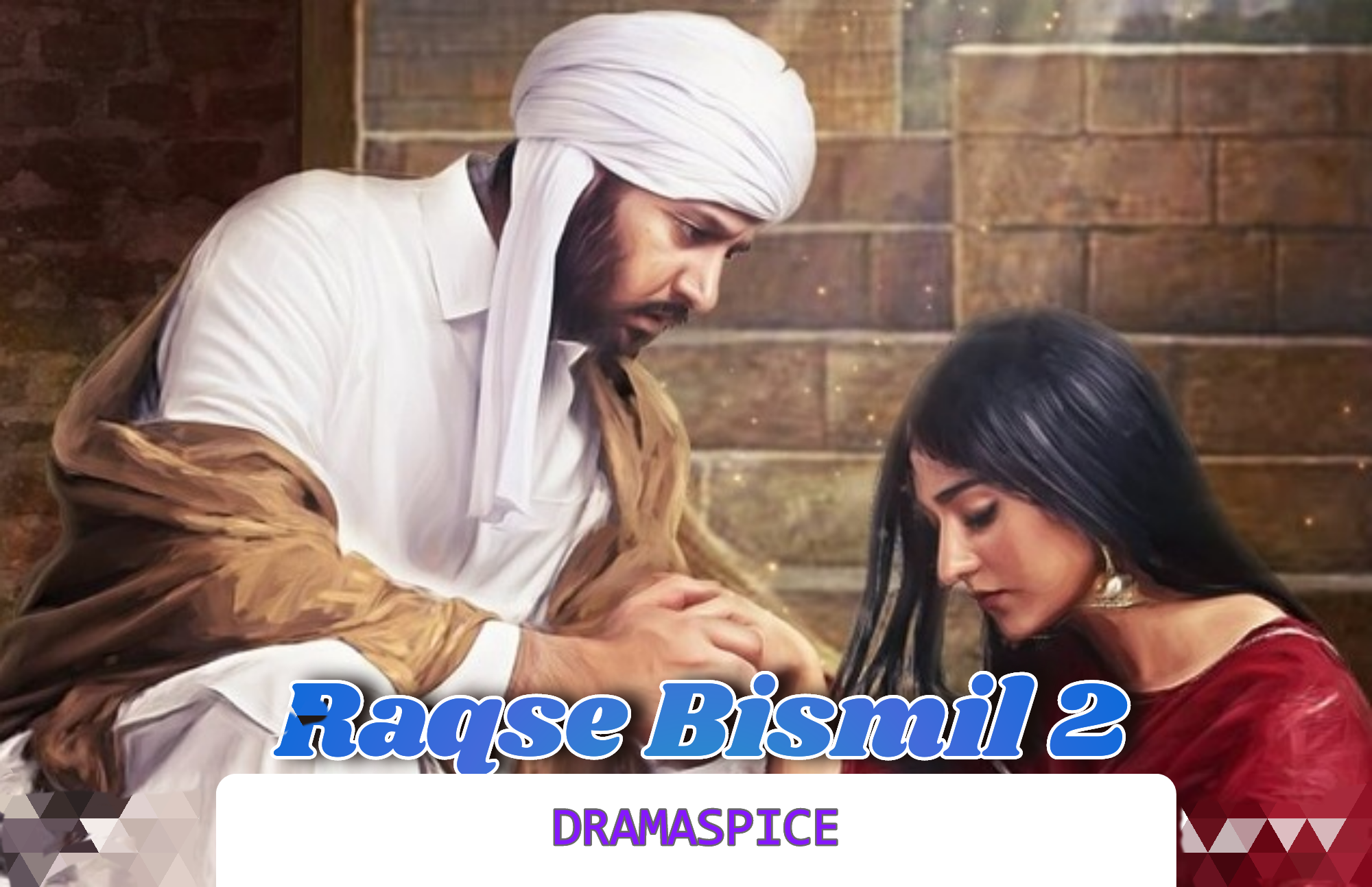 After the giant success of Raqse Bismil, the lead actor Imran Ashraf is ready to come up with Raqse Bismil 2. He recently shared a post asking fans if they want Raqse Bismil Season 2 or not? The post was shared across all social media platforms, and almost everyone replied in the affirmative. Many wanted a more exciting version of Raqse Bismil, and many asked to continue the storyline. 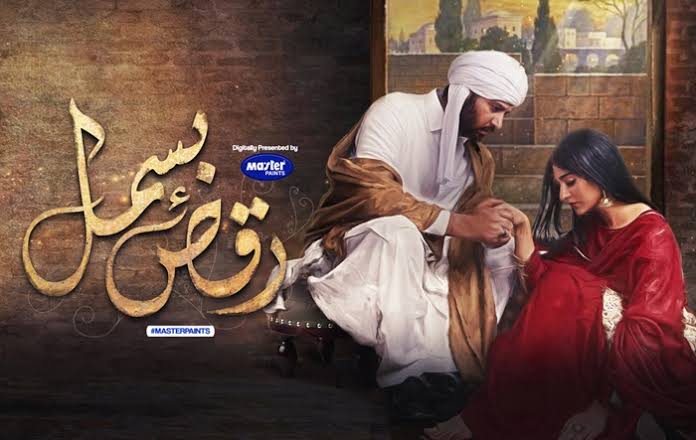 Raqse Bismil wasn’t a regular serial, it was focused on an untouched topic. The serial received immense praise soon after the release. Its first look and OST also got very popular among the fans. Raqse Bismil was a story of two lovers who had strong feelings for each other, they had to face a million hardships to become one. The story was very relatable to audiences because of the common relationship issues depicted in it.

Is Raqse Bismil 2 Coming Up? 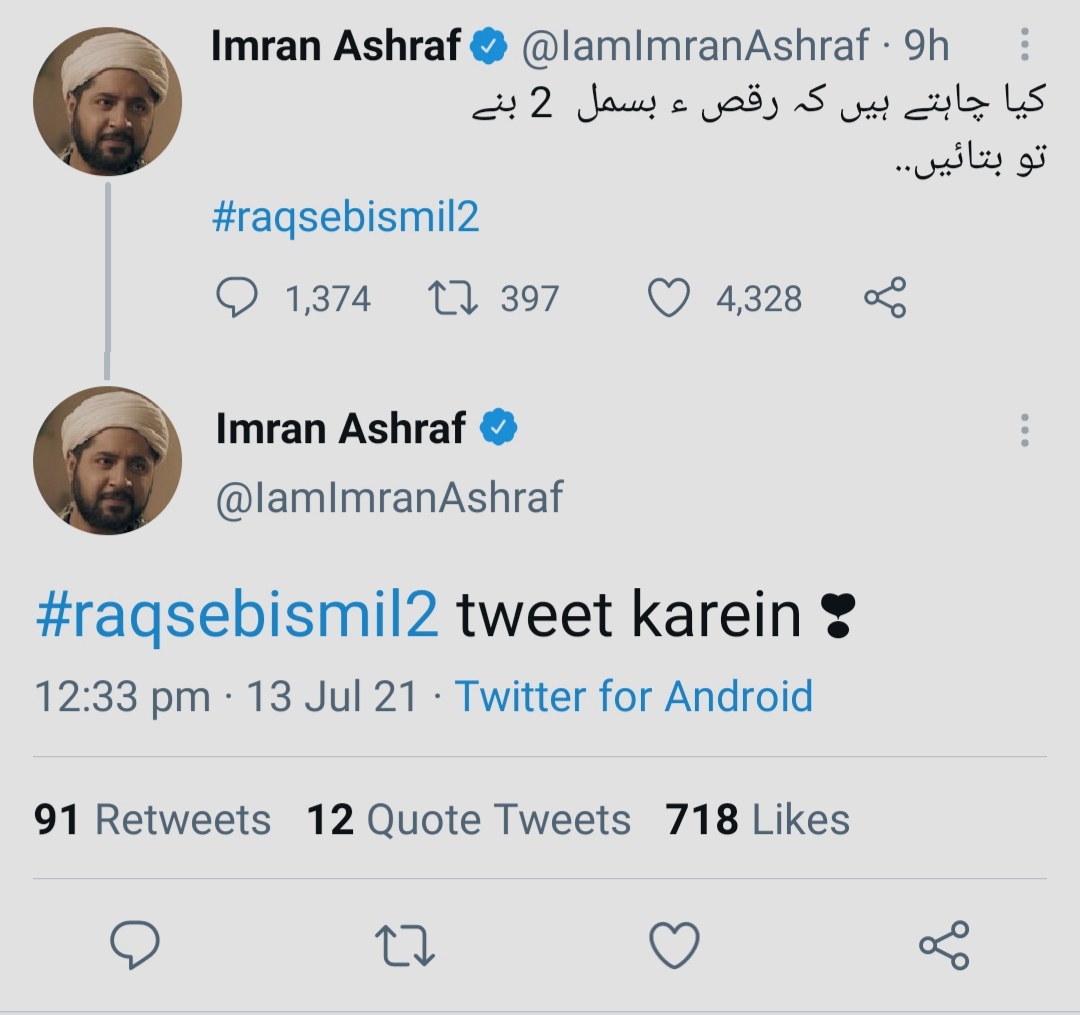 There isn’t any official announcement for season 2 of superhit Raqse Bismil. However, Imran Ashraf has hinted towards a sequel considering the popularity and craze among the audience. He kind of teased the fans by asking are they ready for the Raqs-e-Bismil 2. 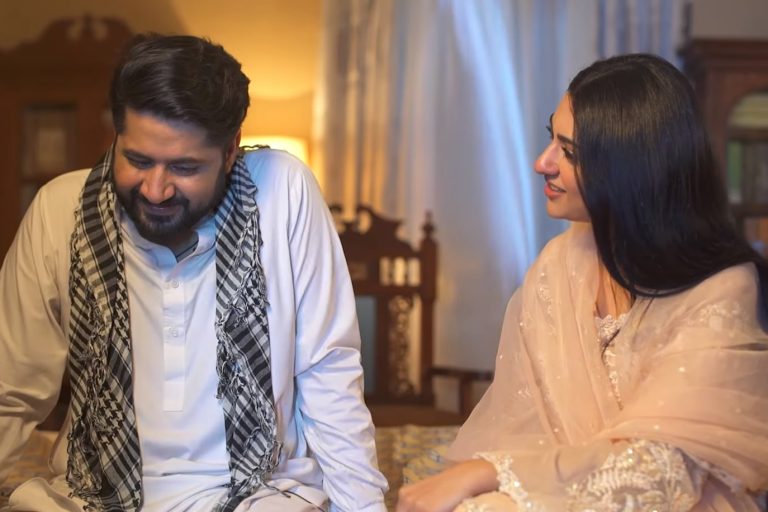 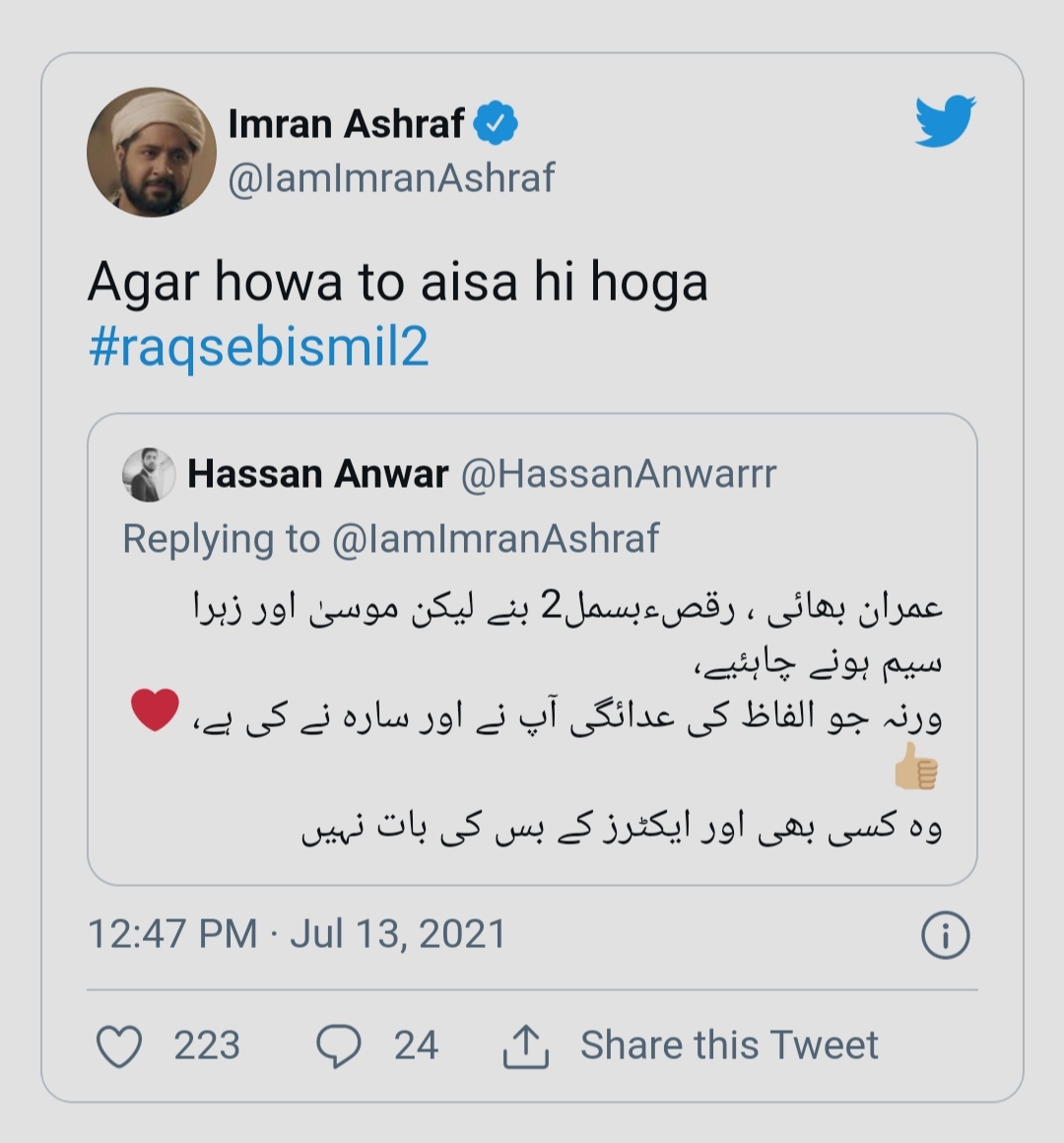