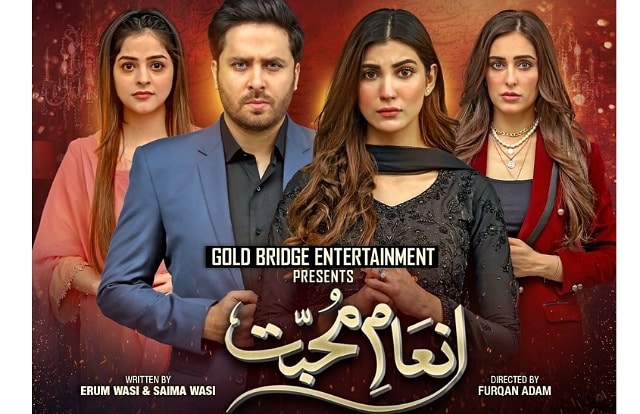 Get ready for the all-new Geo Entertainment drama serial Inaam e Mohabbat set to air very soon. It’s a gripping romance thriller based on a sentimental love story. With its star cast and catchy storyline, the serial is likely to become the next blockbuster superhit. Moreover, the serial is a proud production of Gold Bridge Media produced under the dynamic direction of Furqan Nadeem, the master dramatist.

Wondering who to expect on your screens watching the serial? Here’s the complete list of amazing people sure to make your day with each episode; 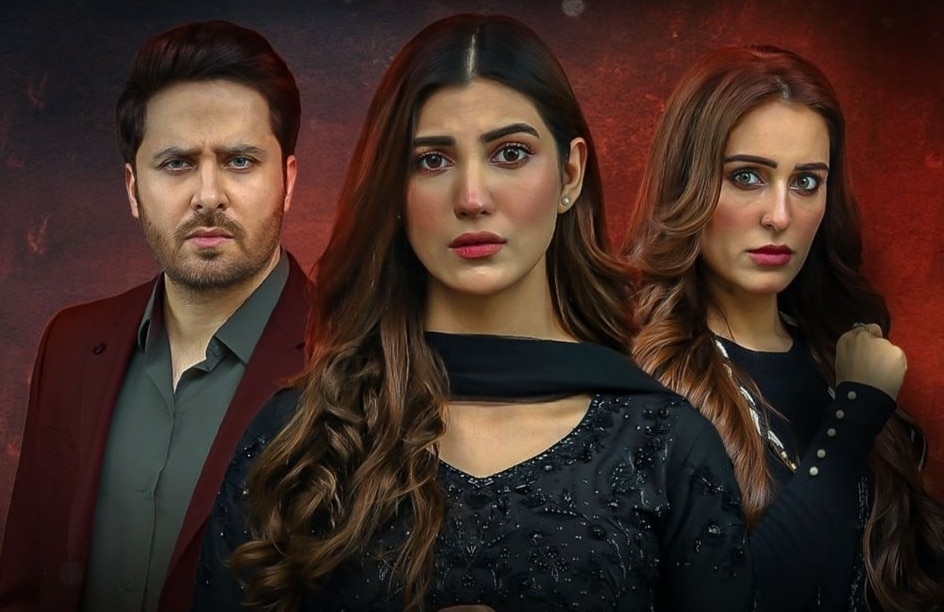 The interest doubles up if you have an insight into the real lives of the characters you watch. 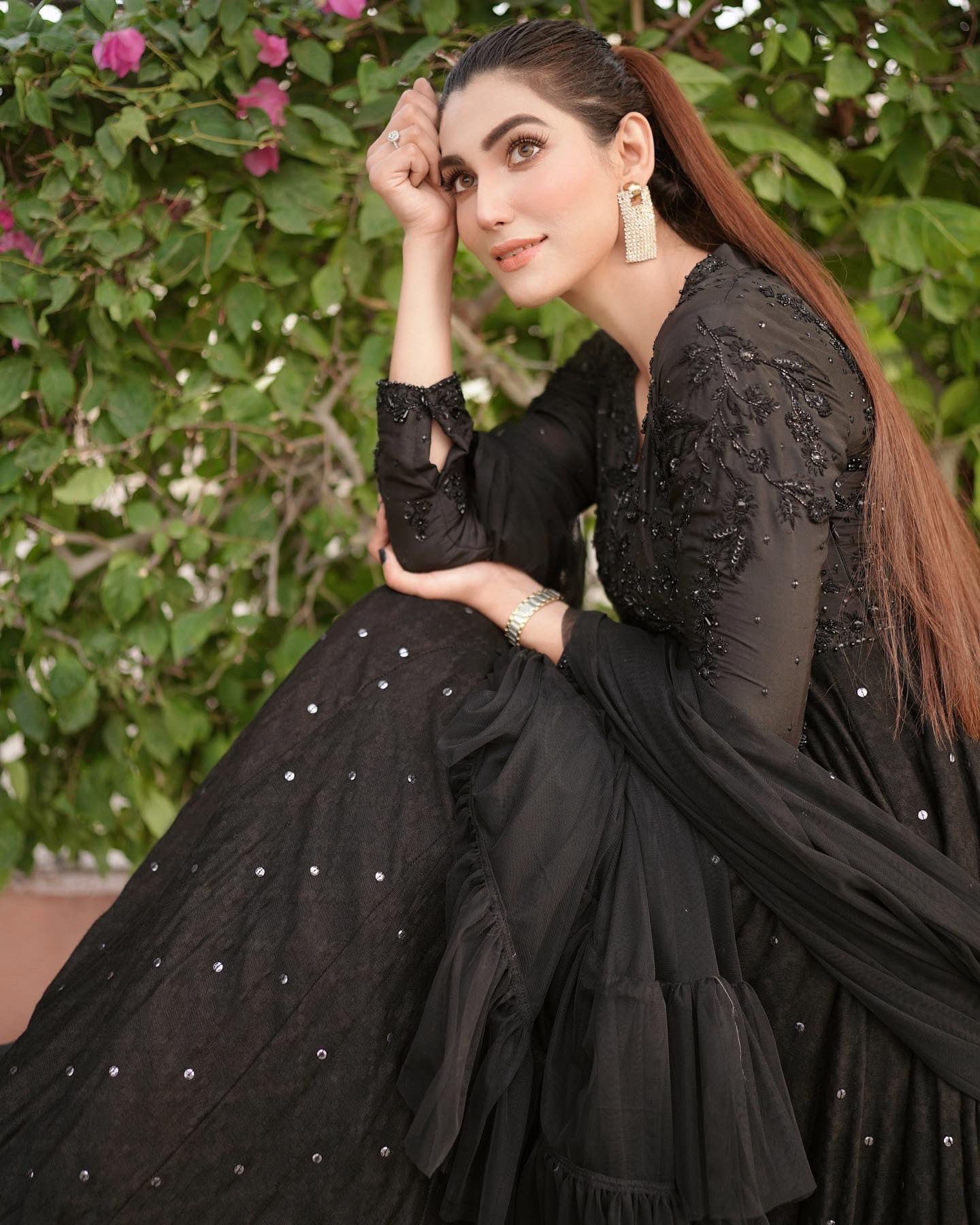 Nazish is a young and multi-talented starlet having an extended fan following. She started her TV career in 2017 but had been actively working in theatre plays for a long time. Her debut serial Bharosa (2017) brought her recognition in the media industry. She later appeared in top serials like Ali Allah Aur Insaan, Thays, Tohmat, and Kahin Deep Jaley. 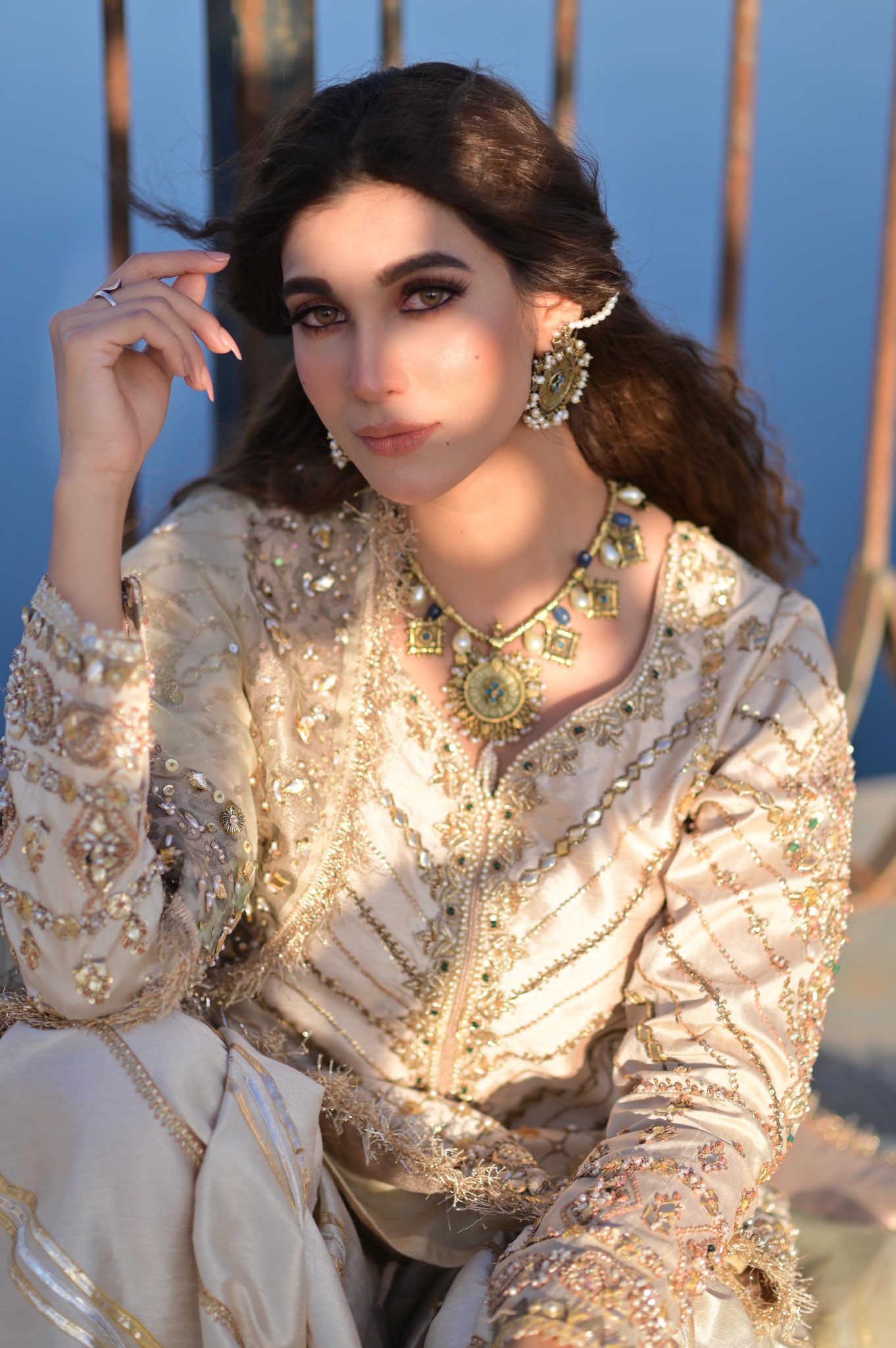 Nazish was born and raised in the capital Islamabad. She has bachelor’s degrees in Fine Arts and Fashion Designing. Her apparel designs are as remarkable as her acting skills. Apart from TV, Nazish is actively working to raise awareness about mental health. She’s leading a successful awareness program about mental health. 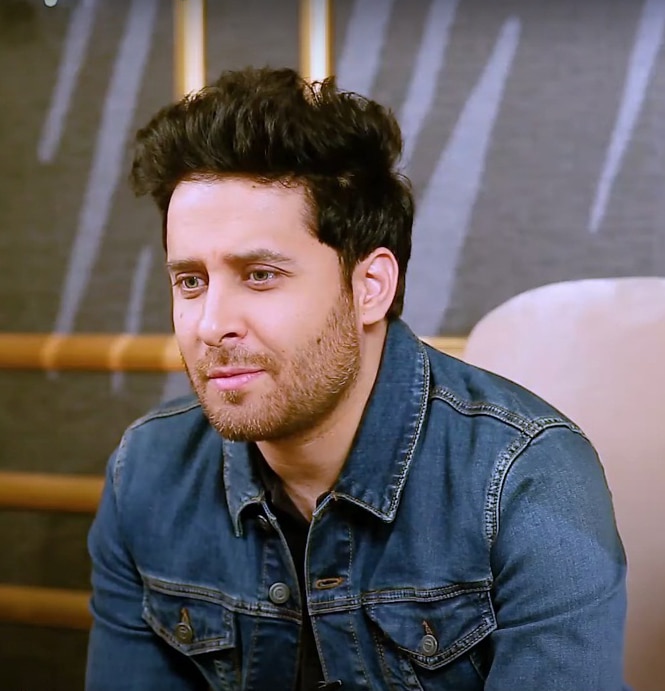 Haroon Shahid is an emerging star in Pakistan’s media industry. He’s also a talented musician and composer. His fans know him from Do Bol, Qayamat, Muqaddar, Amanat, Hum Kahan Ke Sachay Thay and Aakhir Kab Tak. No doubt, Haroon is an exceptionally talented and well-recognized actor. You can expect another amazing performance from him. 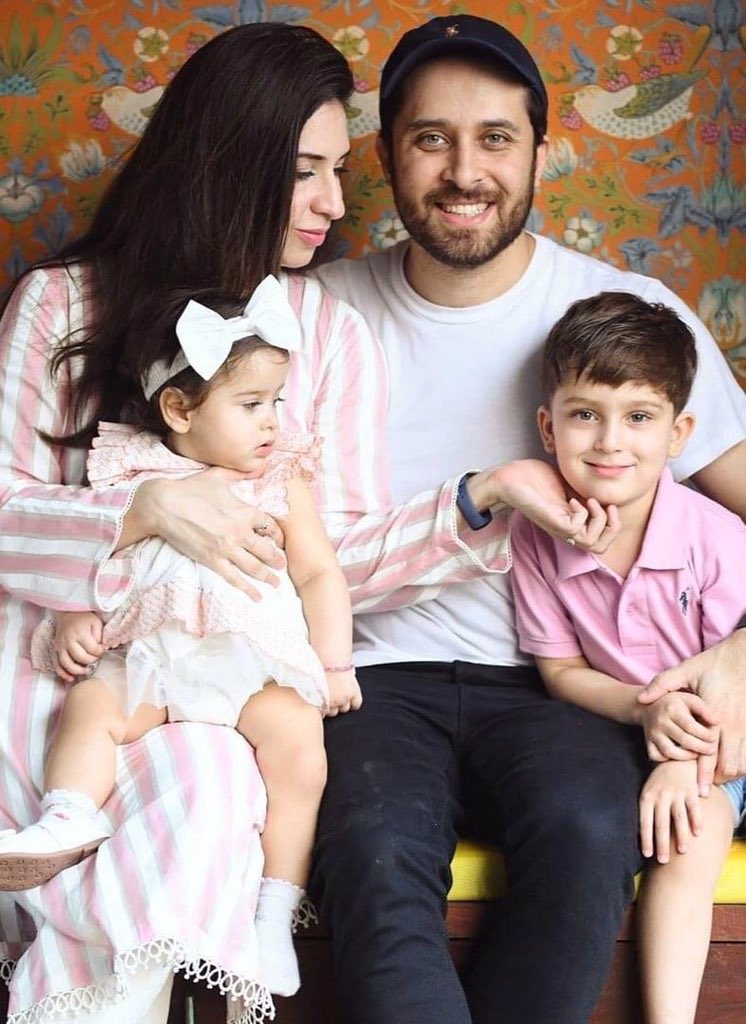 Haroon aged 33 years is a Karachi-born actor. He’s married to Palwashay Shahid, the two have a daughter and a son. To your surprise, Haroon is the first cousin of renowned actor Ahad Raza Mir. And he was an economist before pursuing his dream career as a musician and then hitting the screen. Haroon is an extraordinary guy with exceptional talents. 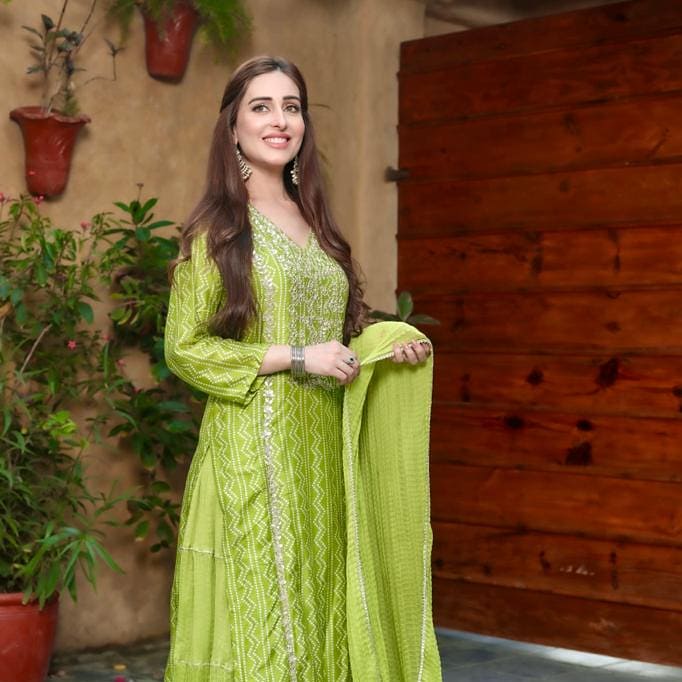 Sidra Niazi is new to the industry, but she has already proved her mettle. The super-gorgeous starlet started her TV career in 2020. She has appeared in recent megahits like Qayamat and Chupke Chupke. It’s for the first time she’s playing a lead role. Considering her previous performances, the expectations from her are quite high this time. She’s also part of the currently aired Badzaat serial. 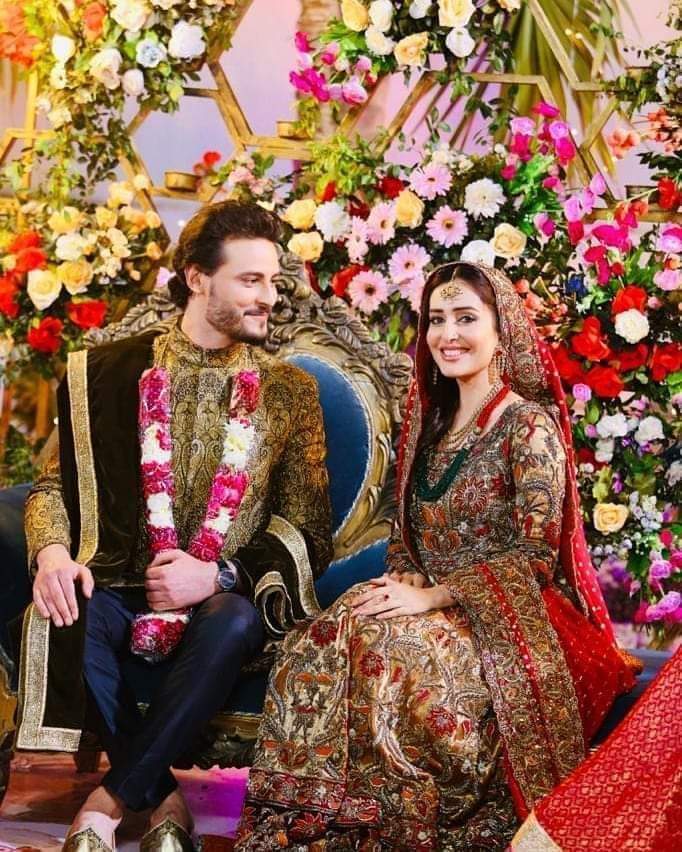 Sidra was born and raised in Lahore. She’s married to Osman Khalid Butt, the superstar. Interestingly, she pursued a career in the medical field and got a bachelor’s degree in dentistry. The starlet didn’t practice as a dentist and opted for a career in media. Thanks to her gut feeling, she recognized her real talent. Today Sidra has a great fan following and she enjoys a successful career. 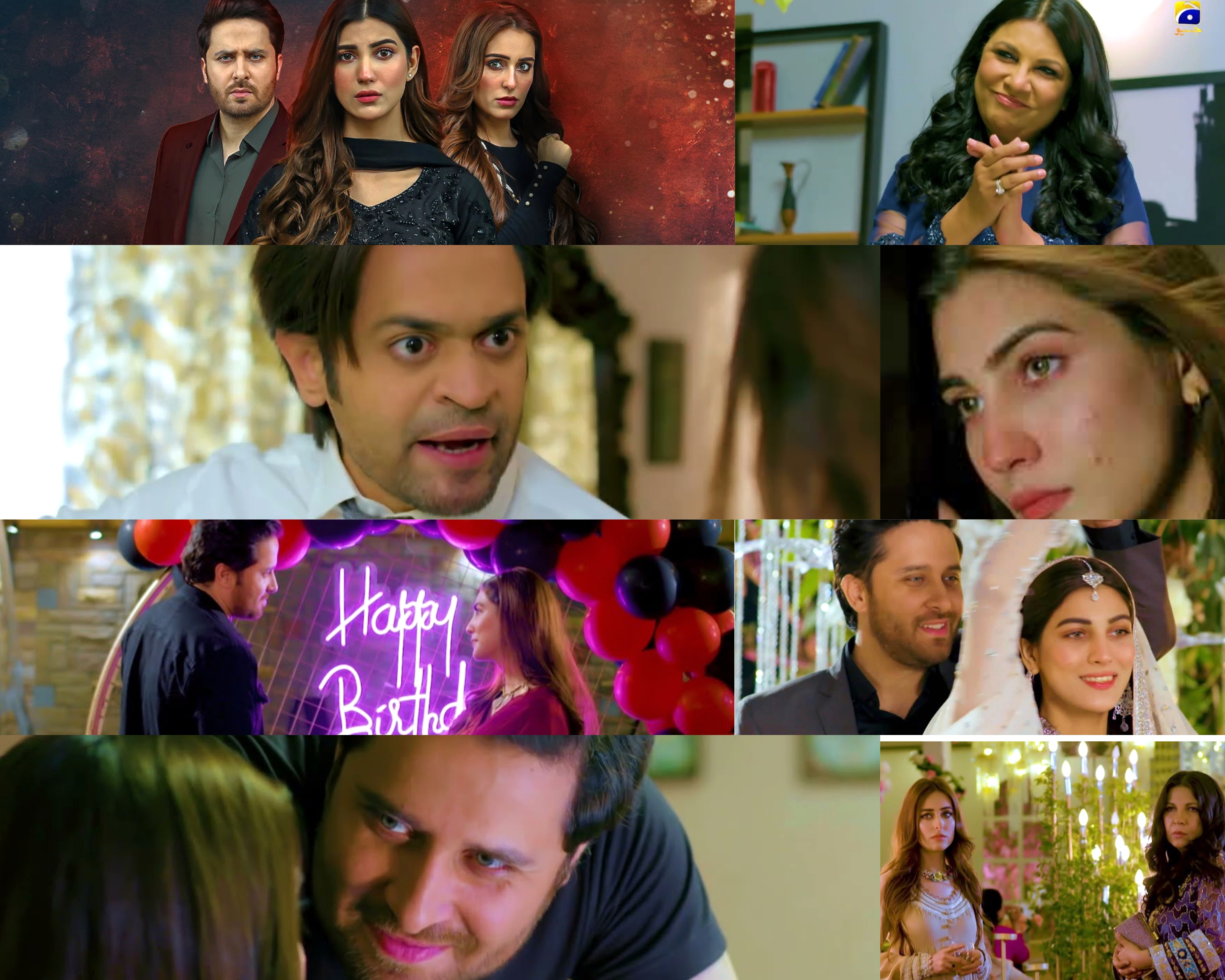 Haroon Shahid (Mair) is the only son of a lady business tycoon, he’s heir to her empire. Haroon (Mair) in his youth fell for a girl. She’s the daughter of his driver (Kareem). Unknowingly his mother brings a proposal for his marriage to Sidra Niazi. She belongs to a well-off family having business interests with Mair’s mother. Things go pretty smooth until Mair decides to defy his mother and go for his love. If you want to know more, do watch the teaser [Click Here]. 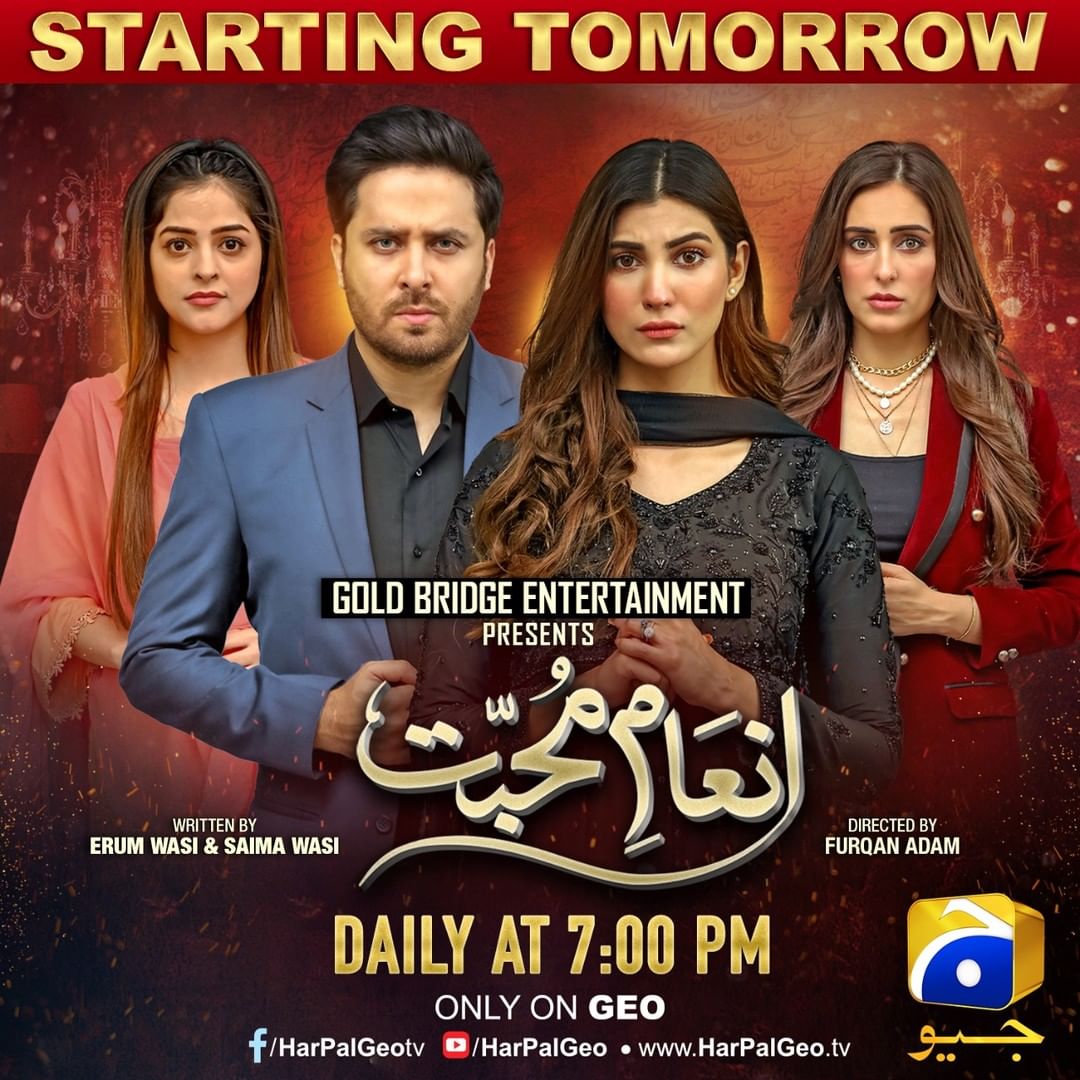 The serial will air on Sunday 19th June 2022 only on Geo Entertainment. If you want to enjoy the serial try not to miss it tomorrow. The first episode has much more to offer than you could expect. 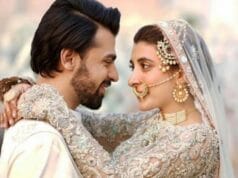 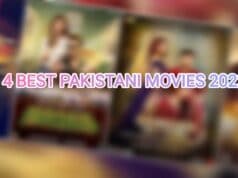 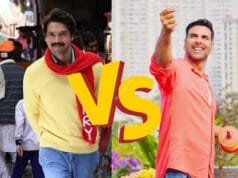 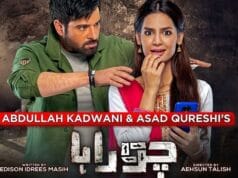 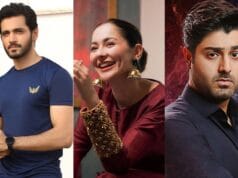 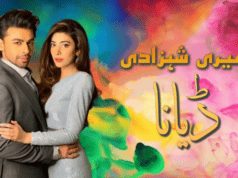 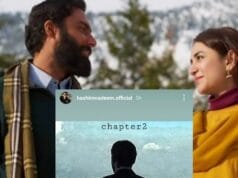 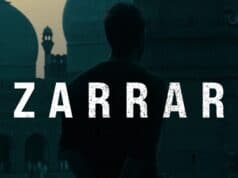 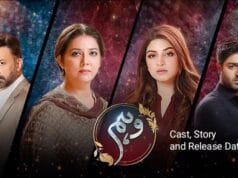