Dramaspice
Articles Is Mawra Hocane on a Vacation? 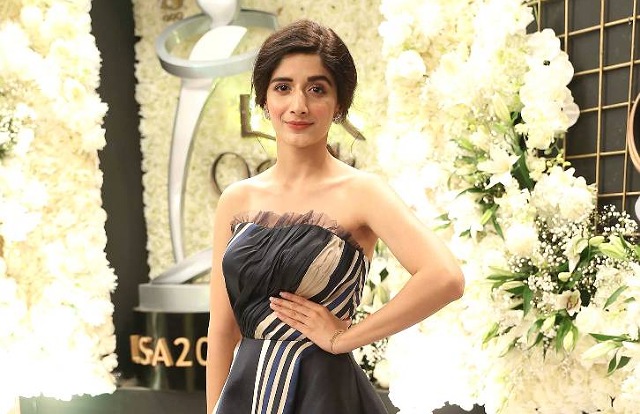 The super-gorgeous starlet Mawra Hocane is missing from the screen, and her fans are worried. She hasn’t been seen on TV for a long time. It looks like, she has either taken a break or she’s fed up with showbiz. There are many speculations about her disappearance yet no one knows the truth. Mawra Hocane is a well-regarded actress, she has even worked on international projects. Her fans and the media industry are surely missing her presence. 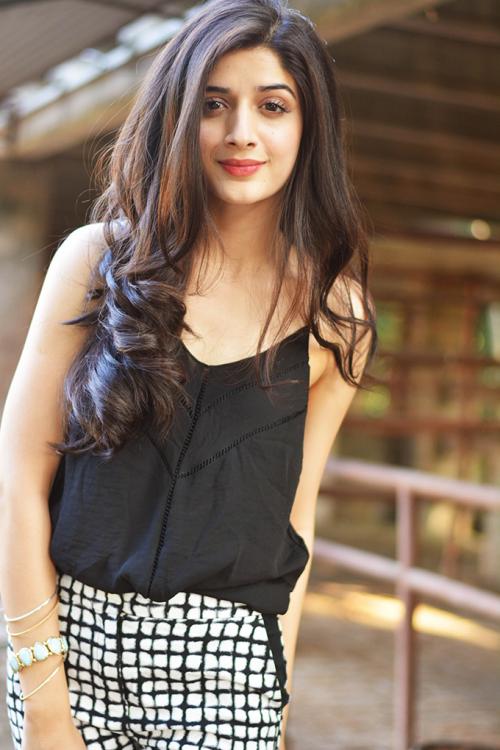 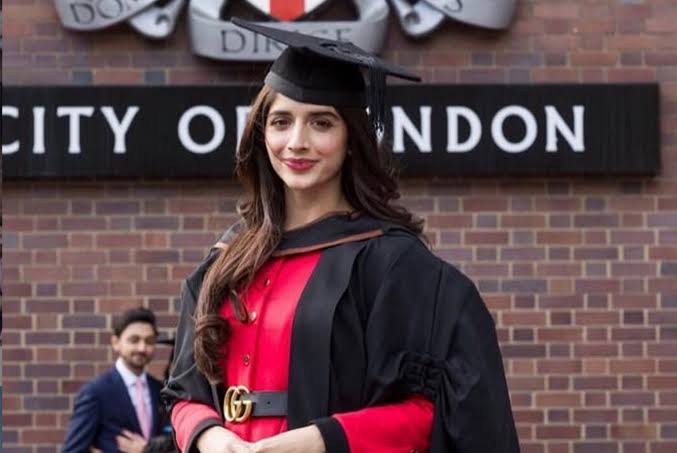 The last time Mawra had public interaction, she told that she was busy with her studies. Two of her serials Sabaat and Qissa Meherbano Ka aired last year. It’s been more than a year now, and she hasn’t signed any other project. To your surprise, Mawra is pursuing a master’s degree in Law from an international institute. Maybe the starlet will continue her acting career after completing her studies. She’s on a studies’ vacation. However, there’s some news about her upcoming project with Ali Abbas Khan. 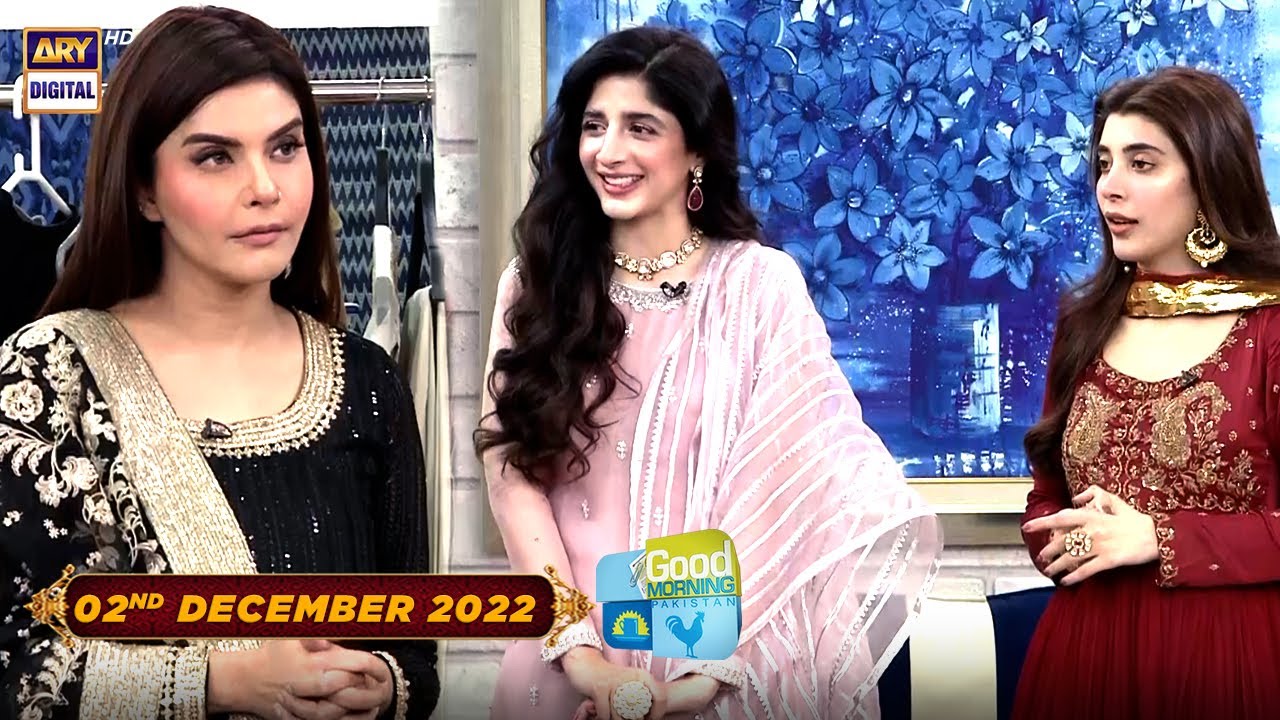 Mawra appeared in a TV interview yesterday. She came with her sister Urwa to the Good Morning Pakistan show. Both shared interesting updates about their life. When asked about skipping TV projects, Mawra said that she was busy studying. It’s difficult for her to continue both careers. Her master’s degree is quite complicated as she’s learning international law. Moreover, she is not interested in doing every other project, she has limited her choice to a few specific niches. 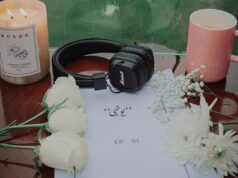 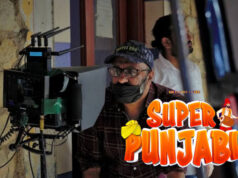 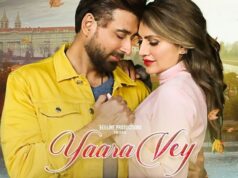 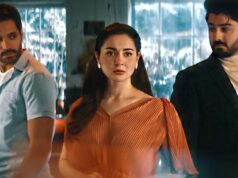 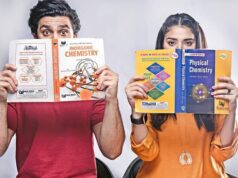