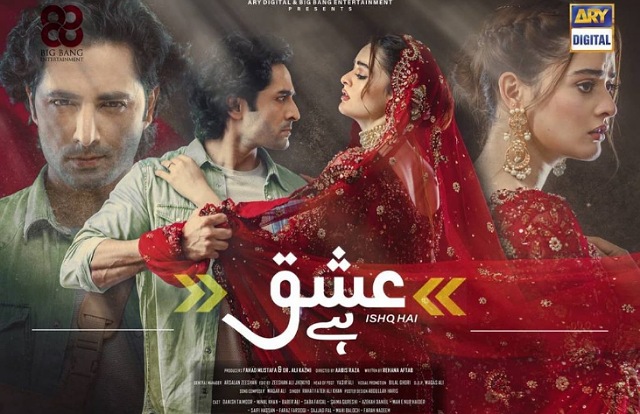 Ishq Hai has been recently released, at first, it was applauded for its unconventional and inspiring storyline. But as the story has progressed, the story has taken unexpected turns. The serial that was meant to showcase pure love encouraged forced marriage. Many people got furious about it because it’s a dark side of our society that needs to be averted. 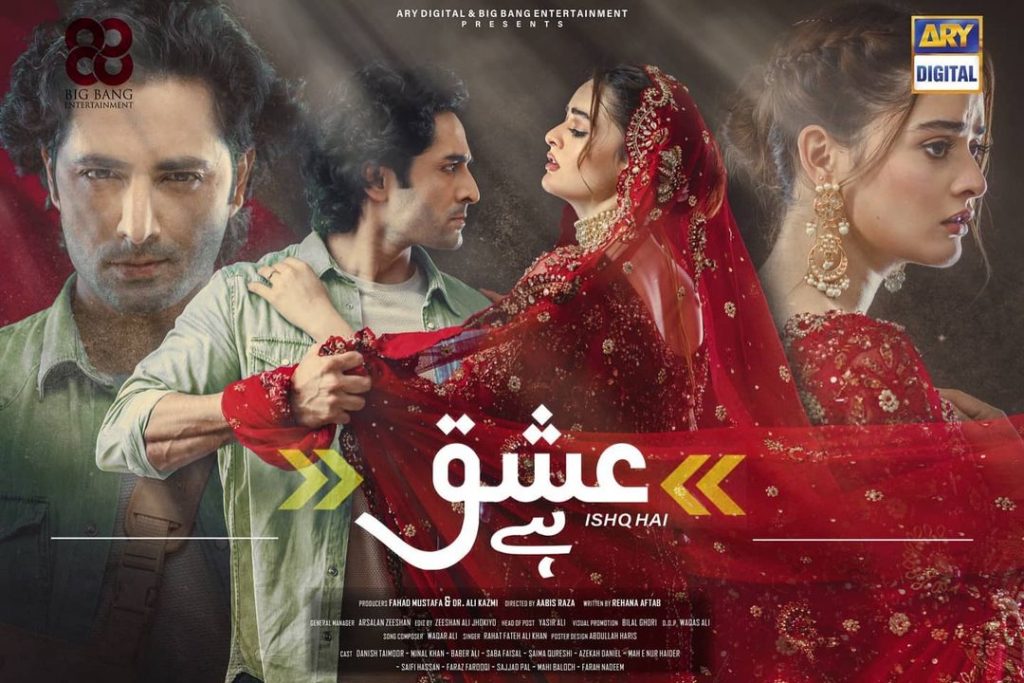 This is the third serial in a row produced by Big Bang Entertainment that is spreading negativity. Earlier, Jalan and Nand were censored by PEMRA (Pakistan’s Electronic Media Regulatory Authority) for dismaying the social values of the society. Although Ishq Hey hasn’t faced any ruling by PEMRA, the audience doesn’t look happy with its content. Maybe in near future, the serial may experience the same fate. 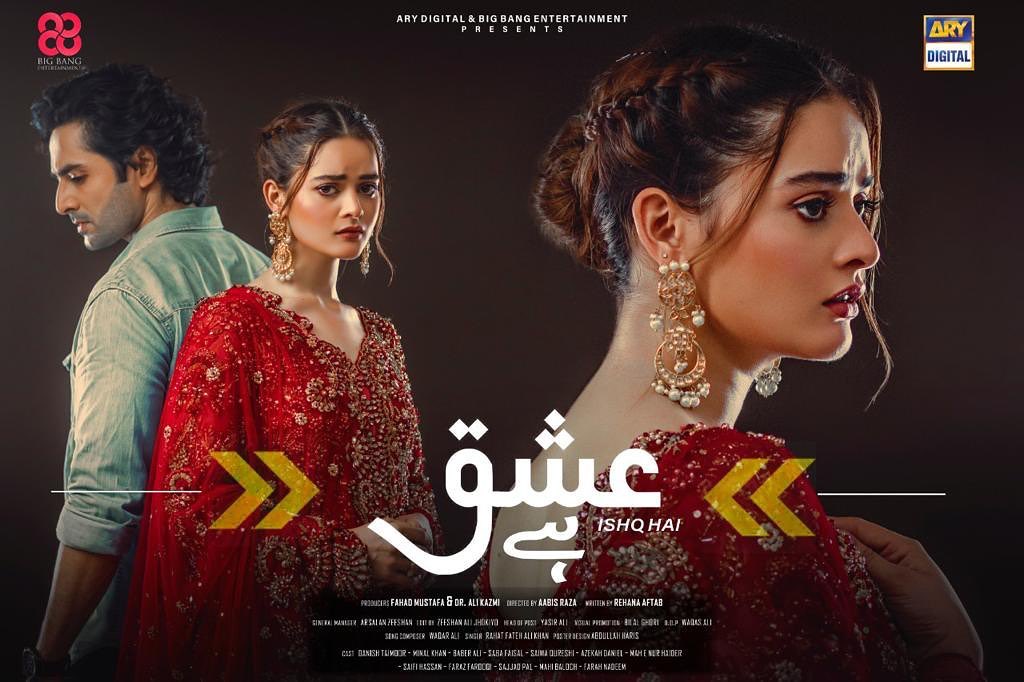 Many people noticed an approach used in the serial that encouraged forced marriage. The actor is a passionate lover force the actress to marry him using different tactics. In a society where forced marriages and women’s rights violations are at their peak, such serials are leaving an impact on the minds of people. 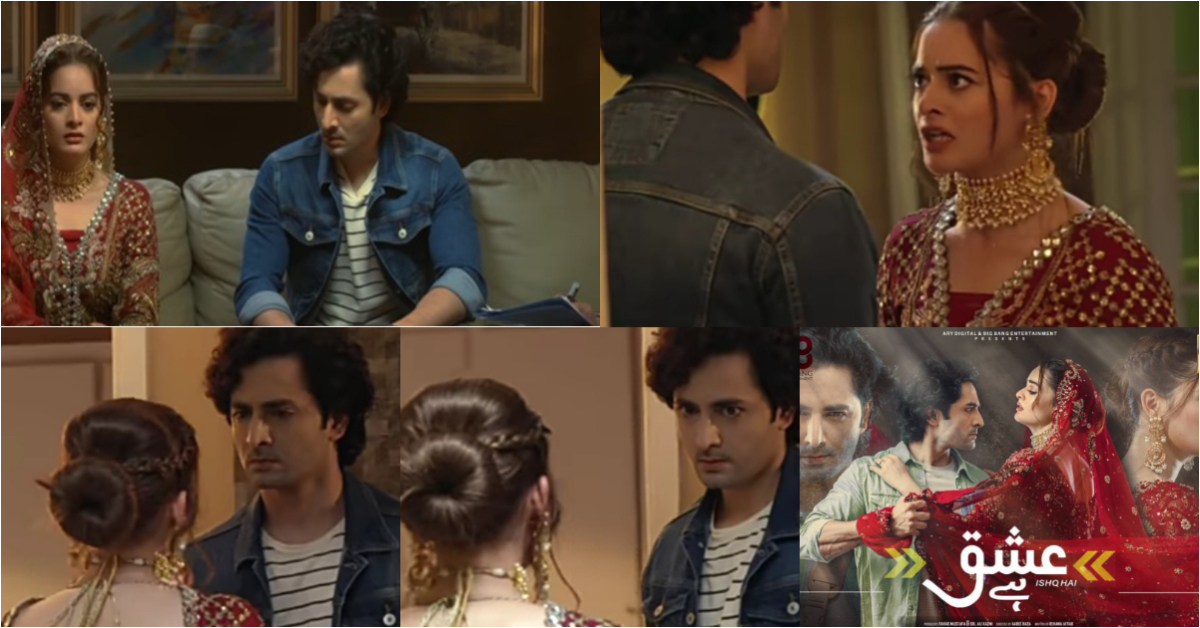 A critic also shared a video clip on Twitter with the caption, “The #ishqhai 101 on how to get a girl to agree to marry you.” The clip clearly shows how the serial is dismaying the viewers and conditioning their minds. Since the video clip is uploaded, Twitter is flooded with posts about the serial. 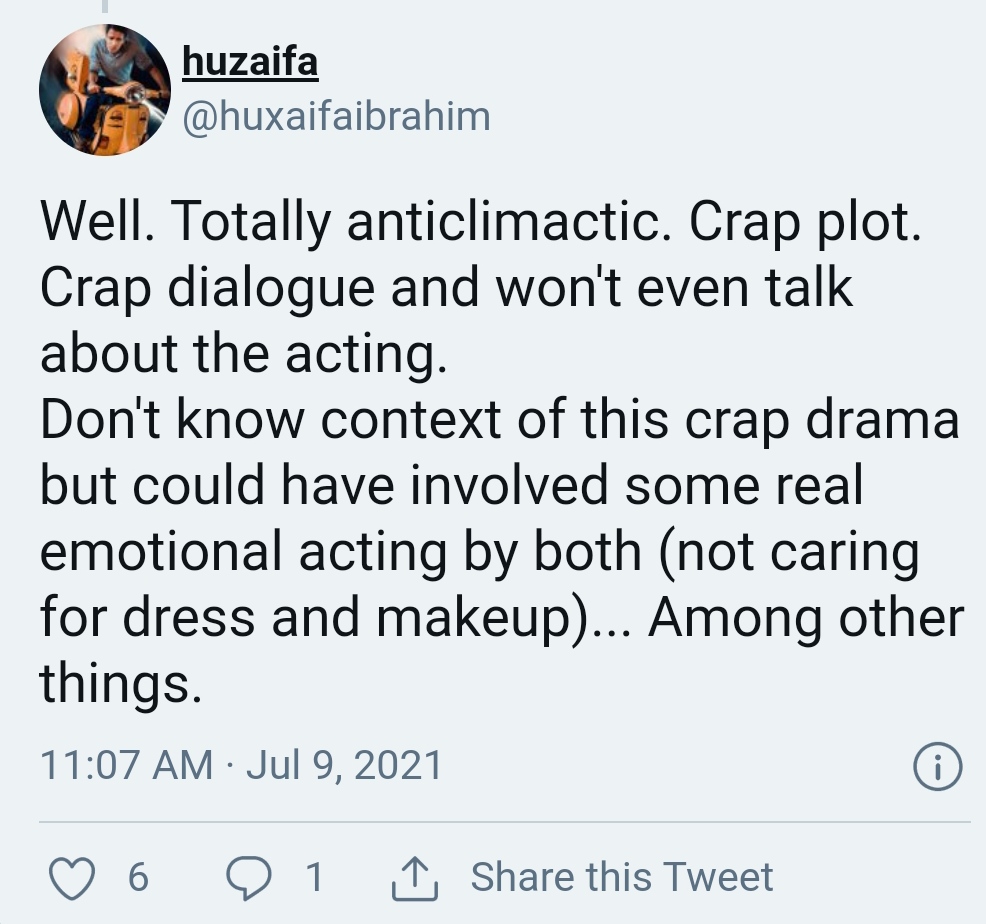 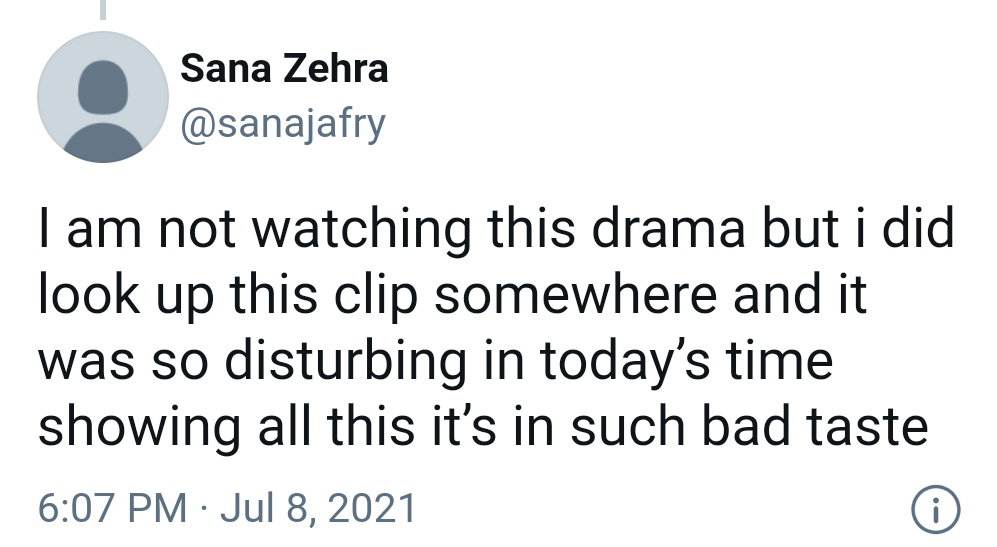 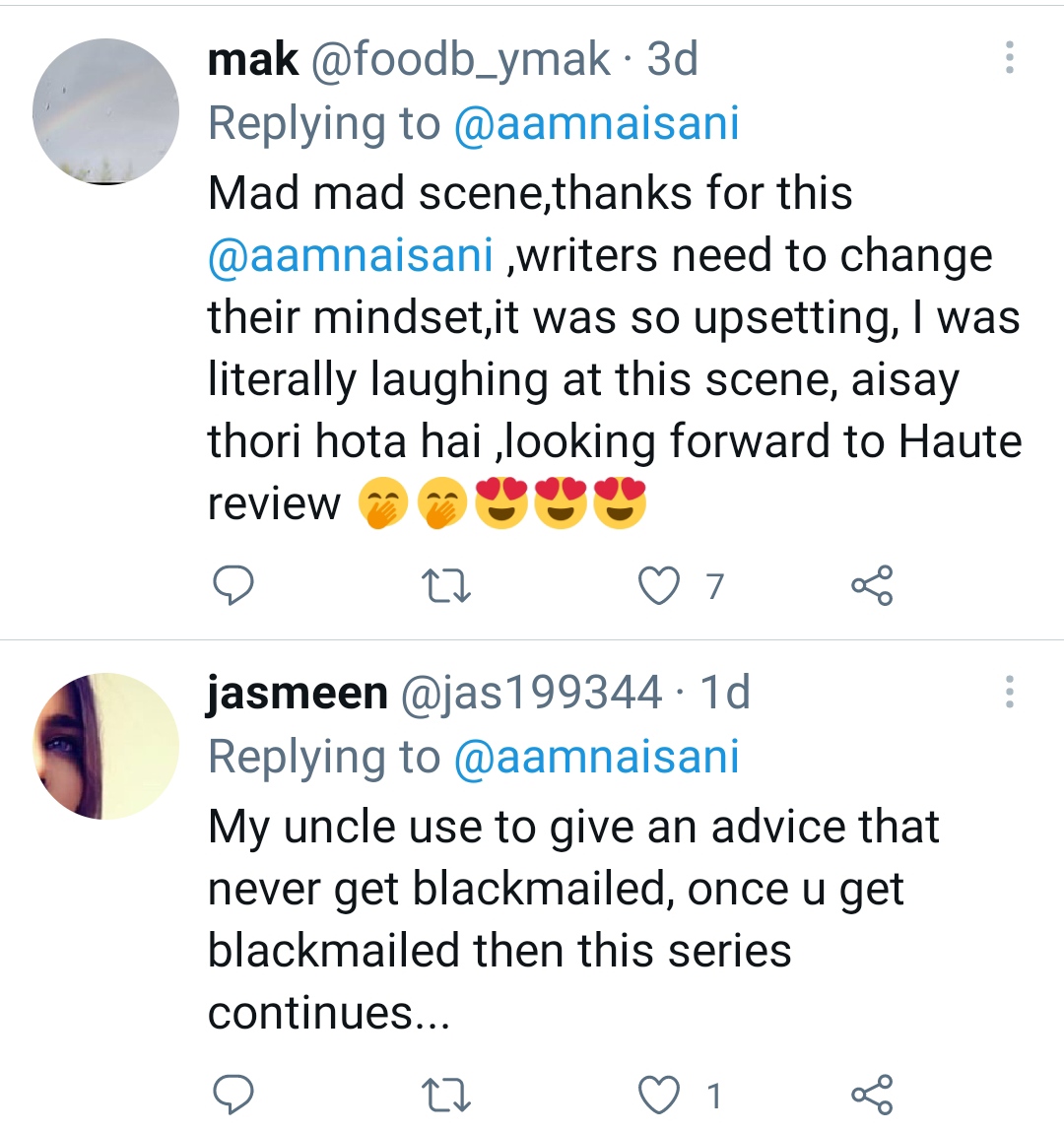 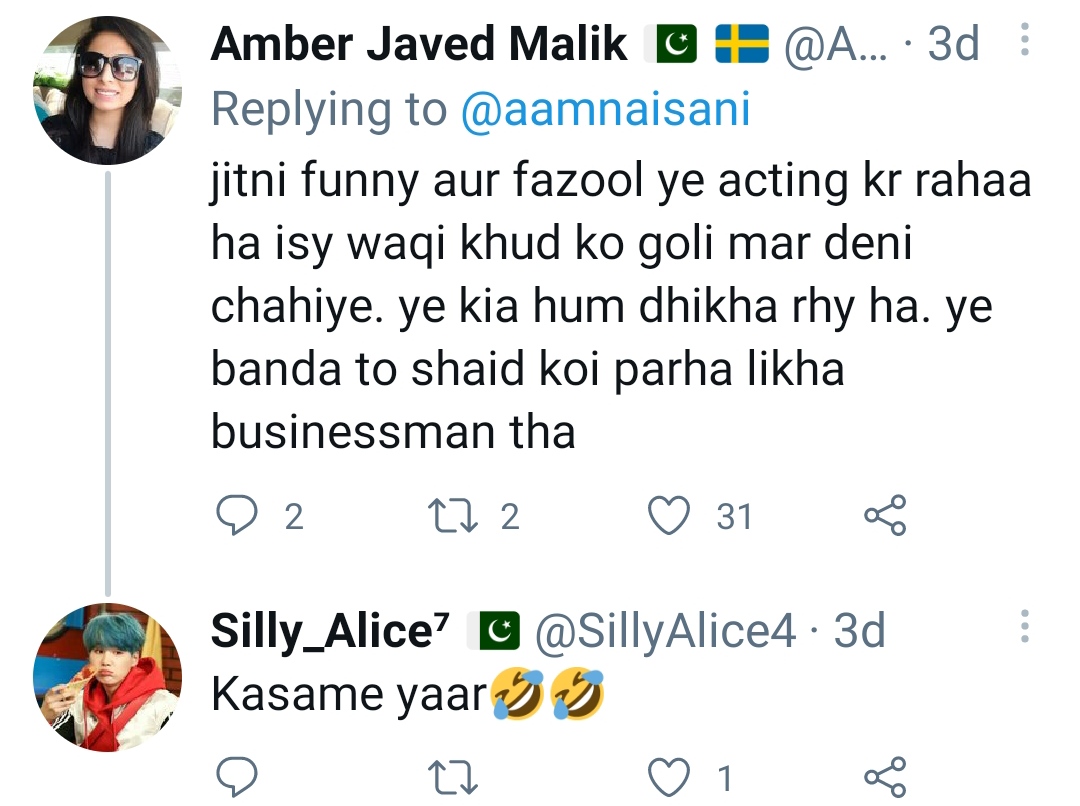