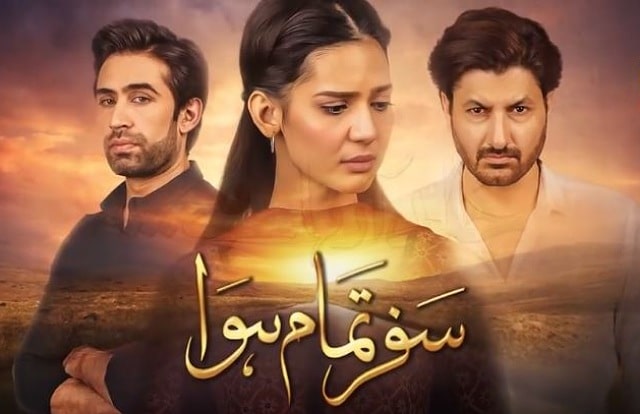 HUM TV’s latest drama serial “Safar Tamam Hua”, is expected to be aired soon. The first teaser of the serial featuring Ali Rehman Khan, Madiha Imam, and Syed Jibran is out now. According to social media critics, this drama serial is going to be the next hit of 2021. 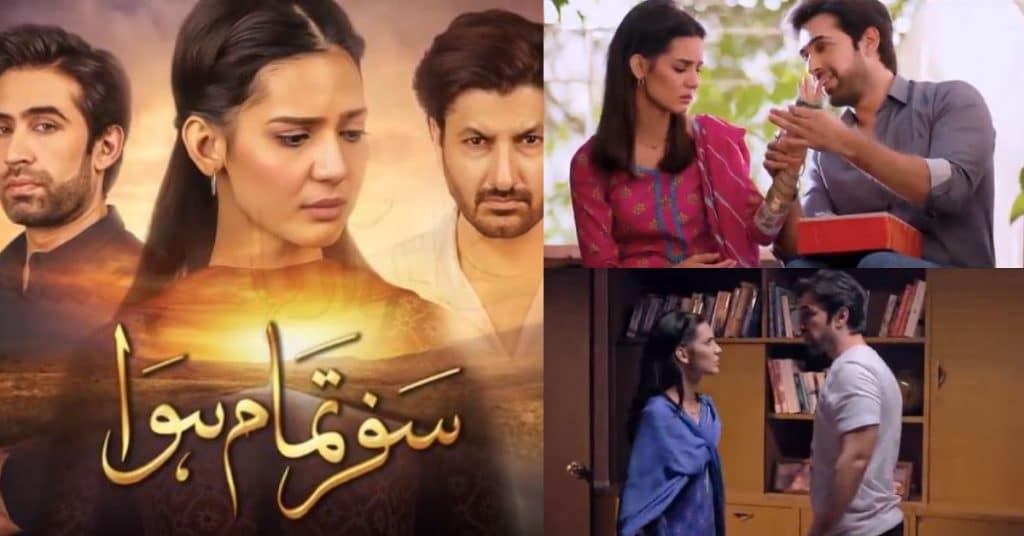 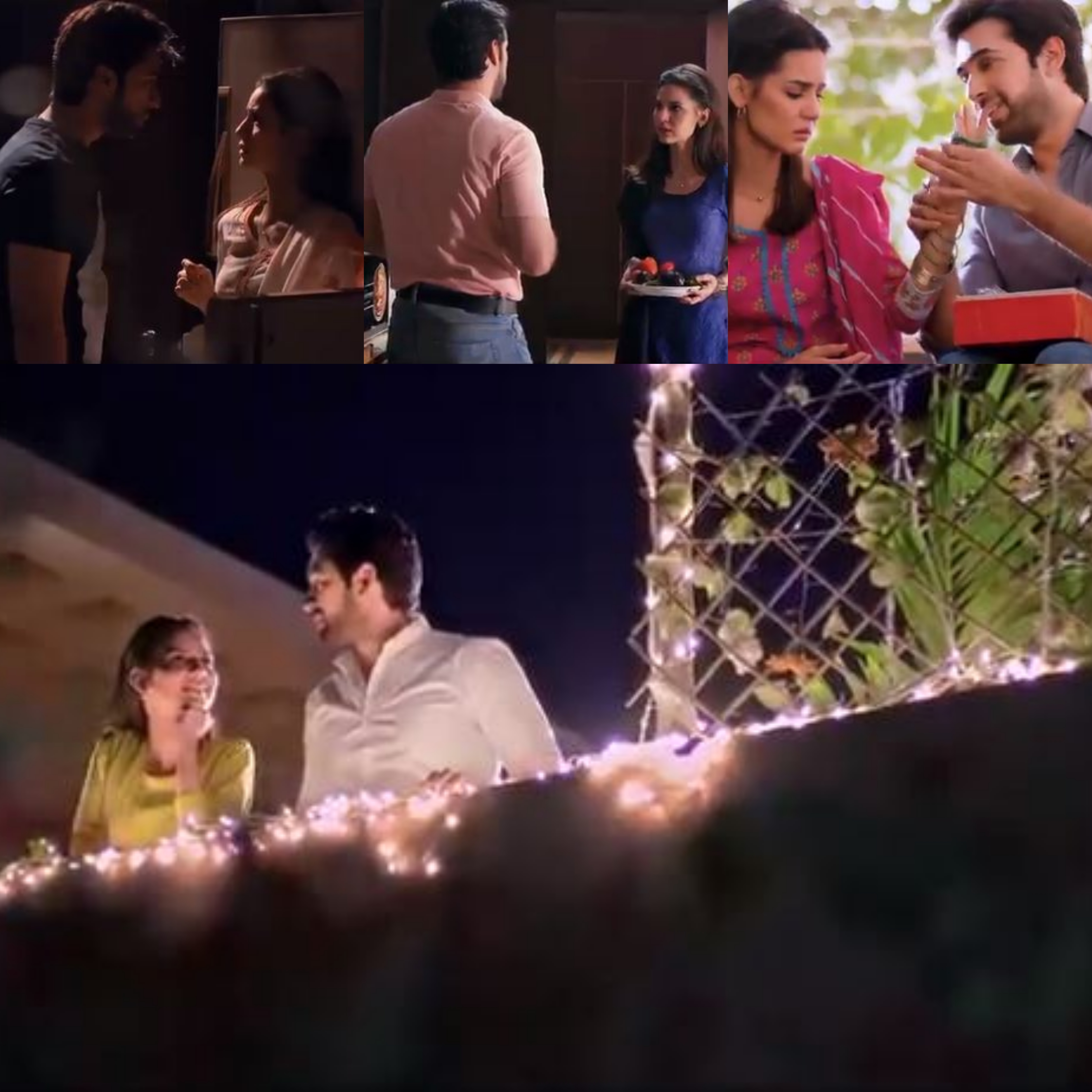 HUM TV has recently released the first teaser of the “Safar Tamam Hua” drama. The audiences were anxiously waiting for this drama since it was announced in February 2020. After the release of its first teaser, they’re now counting down the days until it’s release.

Moreover, the teaser has Ignited a desire to watch this drama. The overwhelming cinematics and realistic acting of the cast felt just amazing in the teaser. Madiha Imam and Syed Jibran have showcased the best of their talent. Everyone is on cloud nine after watching this teaser.

Expectedly, the serial is going to be released on 15th March. However, there aren’t any sources to confirm it.

Undoubtedly, it is going to be very difficult to wait until 15th March for this epic serial!