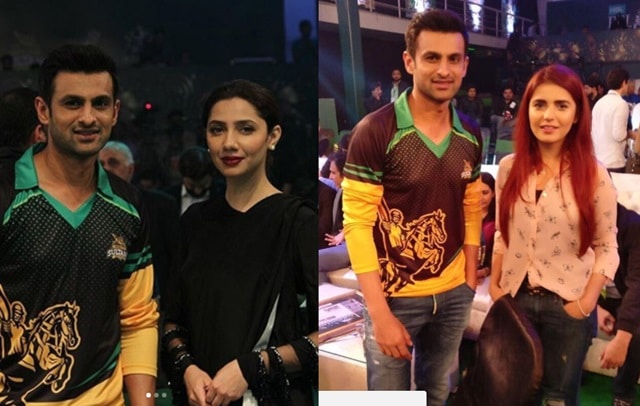 So, the Mann Mayal – the favorite of many is changing in expression and heightening in story. The drama opens with the ever oppressive Jeena clinging to Salahuddin thanking that she thought he would be angry. Salahuddin replies that he wasn’t angry with her in fact he is happy and expressed his gratitude over Jeena helping with Mannu’s children.

On the other hand, Mannu’s father wakes up after the terrible health and enquires her wife that if Manny was here or not. She tells him that she is not with them and is with Mikael at her house. She repents and lies about Mannu being satisfied and happy along with Mikael.

Salahuddin is going to the airport for picking his parents, when Jamil and Jeena the new struck birds plots that he might be taking her too. But Salahuddin asks her to pack and move at her home as she is her fiancée and that won’t be acceptable. Accepting the situation, she goes to pack her bag and Jamil tags along. He drool eyed helps her when Manny comes and ask Jamil for help. Jeena says that he is busy with her packing and won’t be able to help now. She also pins Mannu that Salahuddin’s parents are coming and Salahuddin requests her to cook food for them. Mannus is shocked as she doesn’t know about them coming. Jeena also says that when Salahuddin didn’t find it useful to tell her about them coming then Mannu shouldn’t meet them unless called. Mannu agrees and goes to her room.

Salahuddin’s parents come up and they are all busy catching up with each other’s life. Salahuddin’s mother excitedly asks about Jeena and she wants to meet her. He tells that she doesn’t live here and he will call Mannu to meet them. His mother throws away the Mannu part while saying that she must be tired and he should let her rest but he still sends Jamil to call her. Jamil while going calls Jeena saying that he is free and wanted to talk to her and see if she was missing him or not. Jeena playing him says that she was missing him. He tells her about his order to call Mannu but she instantly negated and says that he shouldn’t call her and should arrange some topic through which she must be called by her parents. Jamil begins to say something but she interrupts the call saying that she has to get ready.

Jeena finally found her way to the house when his mother asks why Jeena didn’t come to meet them up at the airport. She tells that Salahuddin didn’t take her there. His mother praises her and her beauty. When asked by Salahuddin where is Mannu her mother agitatedly says that if she would have wanted to meet him she would have been here. In the tussle, he starts to retire for the night when Jeena says that she must go. Jamil tells everyone that Salahuddin doesn’t like his fiancée to stay home so he would drop her if there is no problem. Salahuddin agrees to that and leaves.

Mannu’s father calls and tells her that she came and didn’t even meet him. She inquires about the person and he says that there is no one who should tell her that she should meet her daughter. Mannu tells him that everyone said that she shouldn’t meet her father in such vulnerable state. She continuously lies about her being happy with Mikael and he being nice and loving to her. Mannu cries while listening to her father attentively saying things about her. She lies about every attention and care he gave her and his father happy and excitedly drops off.

The nagging Jamil drops Jeena to her house and find ways to talk to her and meet her. On the flip hand, Mannu is busy in kitchen when Salahuddin’s mother comes and taunts her for not being there and Jeena being the sweet and helpful lady she is. She dauntingly says that she is the first one in their family who has been divorced and her parents must have been devastated. She said that she also heard about her father. Salahuddin’s mother scratches her burns saying that who invoked the divorce was she or not. Her mother also sarcastically complains about her ego and pride when she was married. She also says that her Salahuddin is graceful and is competent enough to support her monetarily and emotionally too.

Salahuddin is taking care of Mannu’s daughter when Mannu comes and takes over the child saying that she was making milk. His mother sees and is left stunned when she sees him inside Mannu’s room. She gets enraged in front of her husband and says that she must pull the ends meet but won’t let her marry him. His mother rattles the story saying that Salahuddin was in her room. They make a despicable issue out of nothing and walk out when Salahuddin comes.

When Mannu meet his father he lets out his inner anger on her and insults her in front of all. Just then Jeena makes an entry trying to be all jovial saying that she brought breakfast for them all. She also tries to win his father by persuading him for breakfast. Salahuddin walks out of the breakfast too saying that he has eaten breakfast and has to go to the office. Seeing Jeena interacting so lovingly with everyone, Mannu too leaves the room when Salahuddin tries to stop him but making her kid the issue she leaves. He is stunned with sadness for her and he feels what is stopping her to mingle.

Jeena is working in her office when Jamil comes and scares her. He treats her with love saying that she looked beautiful and he loved the taste of her food. She says that he should come to her home and Jeena says that he has to do her work of letting Salahuddin’s parents force them to marry. When Salahuddin barges in, saying that Jamil wasn’t picking the call and he was worried that there might be some problem. Jeena tries to go along with him but Jamil stops saying that she has to work a lot as they didn’t do a thing when he was gone and Salahuddin leaves her there.

Salahuddin’s mother comes to Mannu rooms’ and says that why she is not doing her iddat properly. Salahuddin listens and jumps in saving that this way Jeena should also do a proper veiling from him. He says that he was there only to take her to shopping. His mother infuriated tells that there is no need to spend so much money on her. Mannu also says that he has no right to burden her with his money. She leaves the room leaving both the parents of Salahuddin angry at worst.

This is some high-end, action packed episode. Let’s see what we might taste next week! 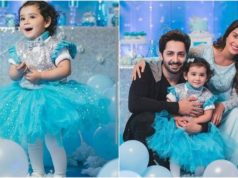 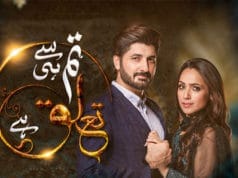 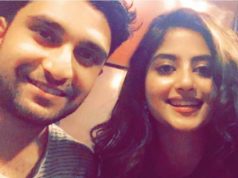 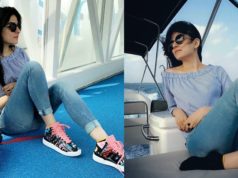