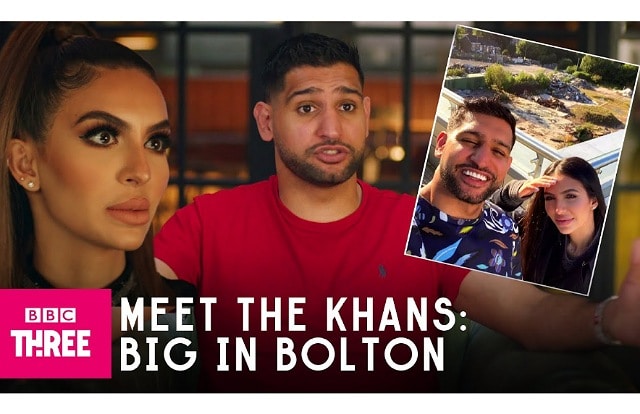 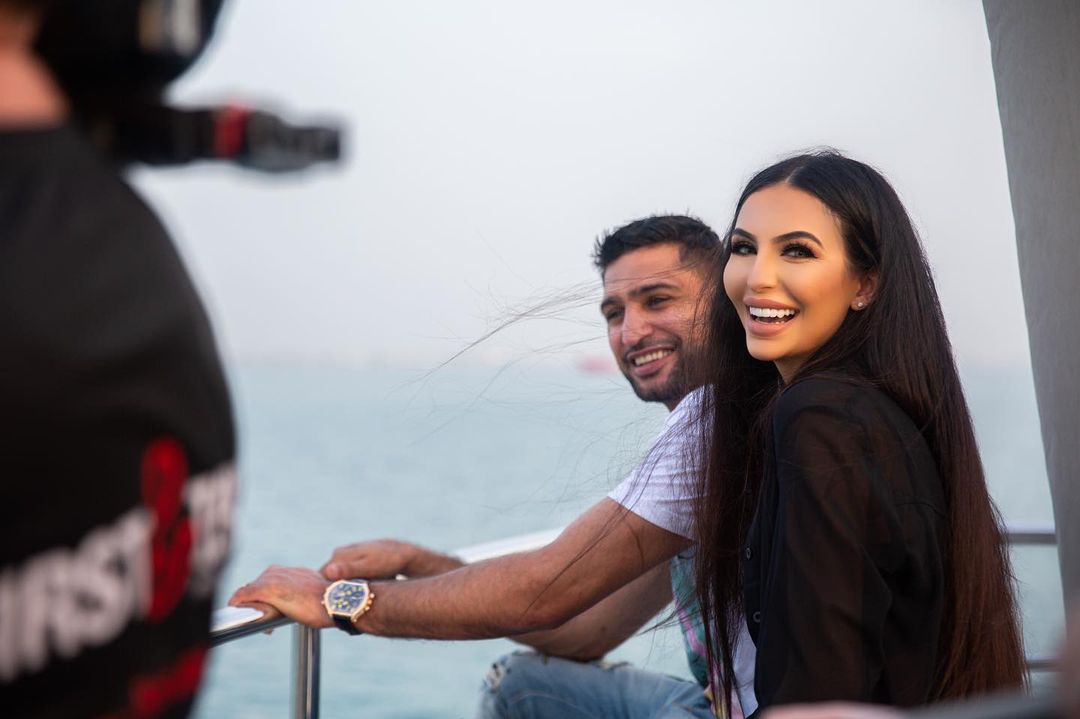 Aamir Khan and Faryal Makhdoom have faced backlash and serious relationship issues in the recent past. Things were quite messy between the couple as the news about their divorce also surfaced. But after some time, they were again together. The TV series will revolve around their personal life, beginning with the early life of boxer Aamir khan. 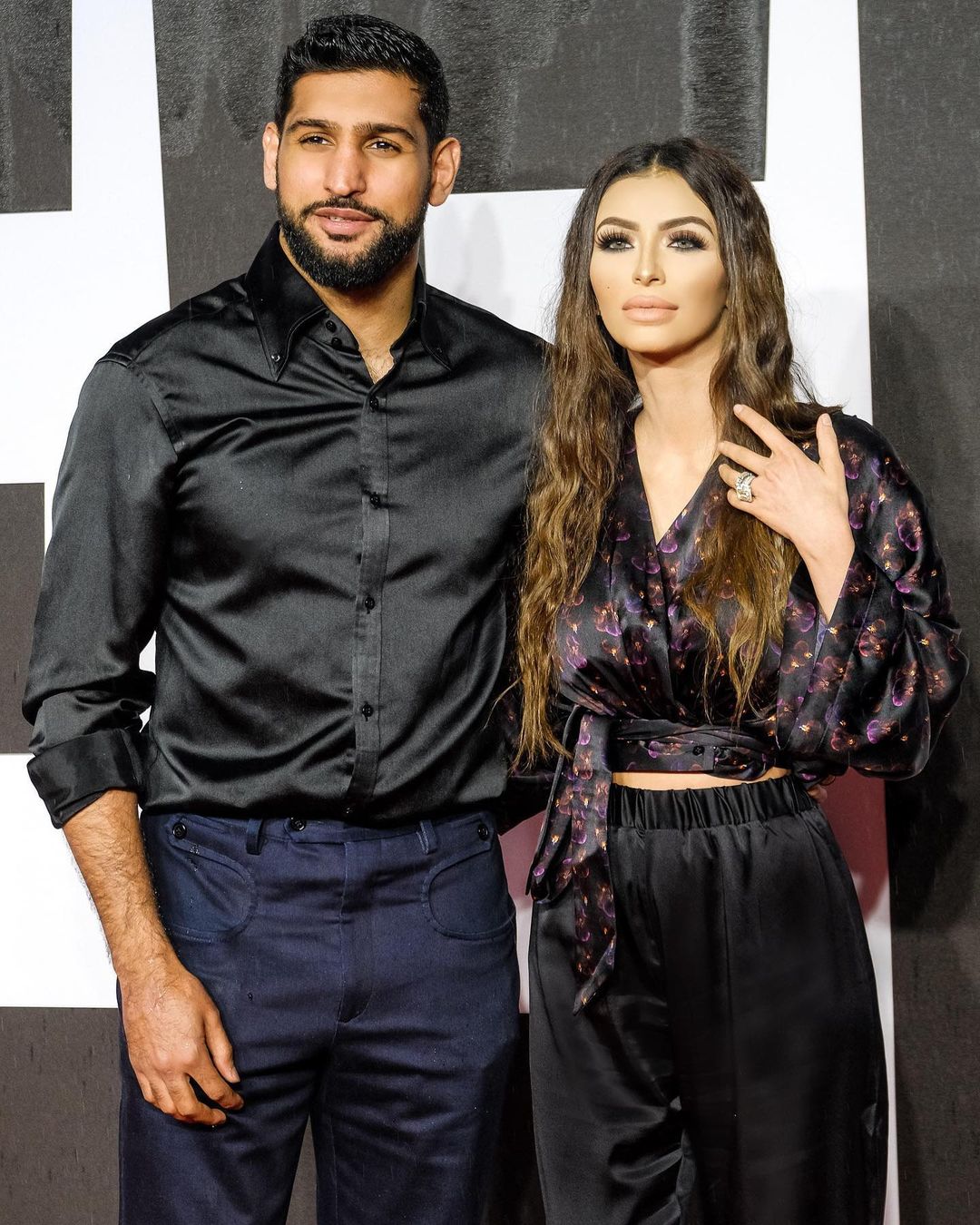 According to the couple, the TV series ‘Meet the Khans’ is a dramatization of their life. It covers all the aspects of their relationship issues, career drawbacks, and their family. Moreover, the couple will also reveal some of their most gossiped public secrets in the last 07 years. So, the series is going to be a must-watch. 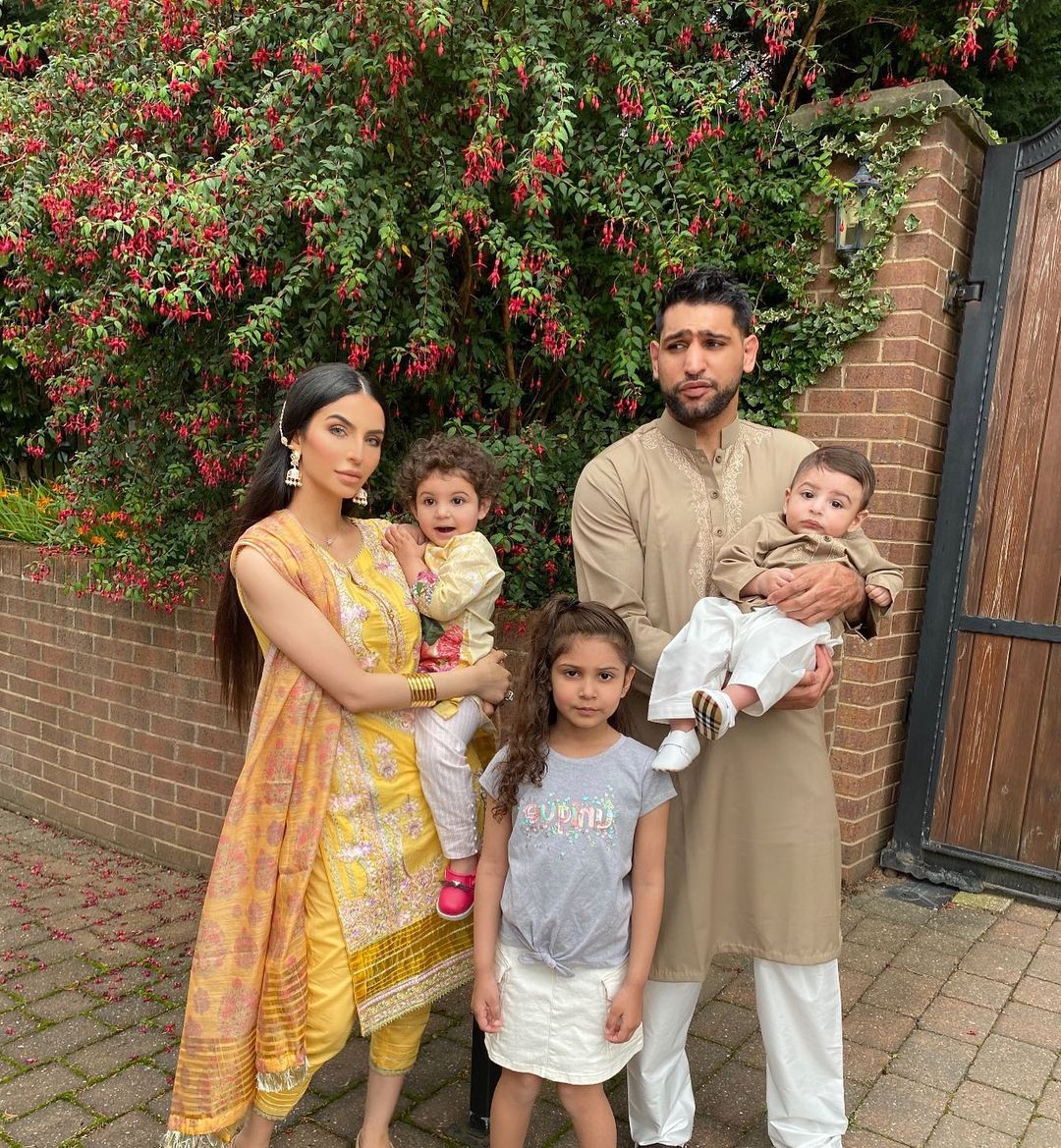 While talking about ‘Meet the Khans’ TV series, Aamir Khan said it was recorded in his hometown, Bolton. He also revealed that he had made some mistakes in his marriage life during his career peak that came out as cheating scandals. But today, he is a changed man. 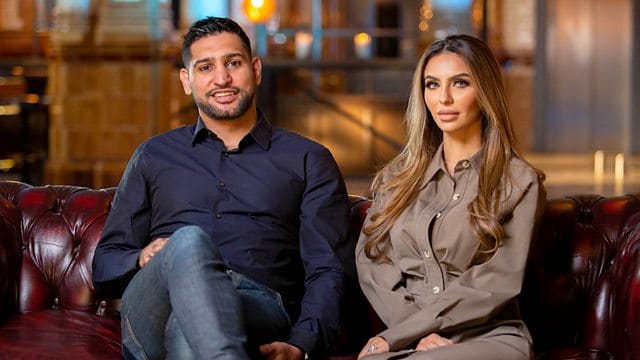 You should get ready to watch boxer Aamir Khan’s TV series ‘Meet the Khans’ daily at 10:45 PM (UK Time) on the BBC One Channel. You can also watch all the episodes together on BBC iPlayer. The TV series is trending in the UK, and it has created hype on social media. 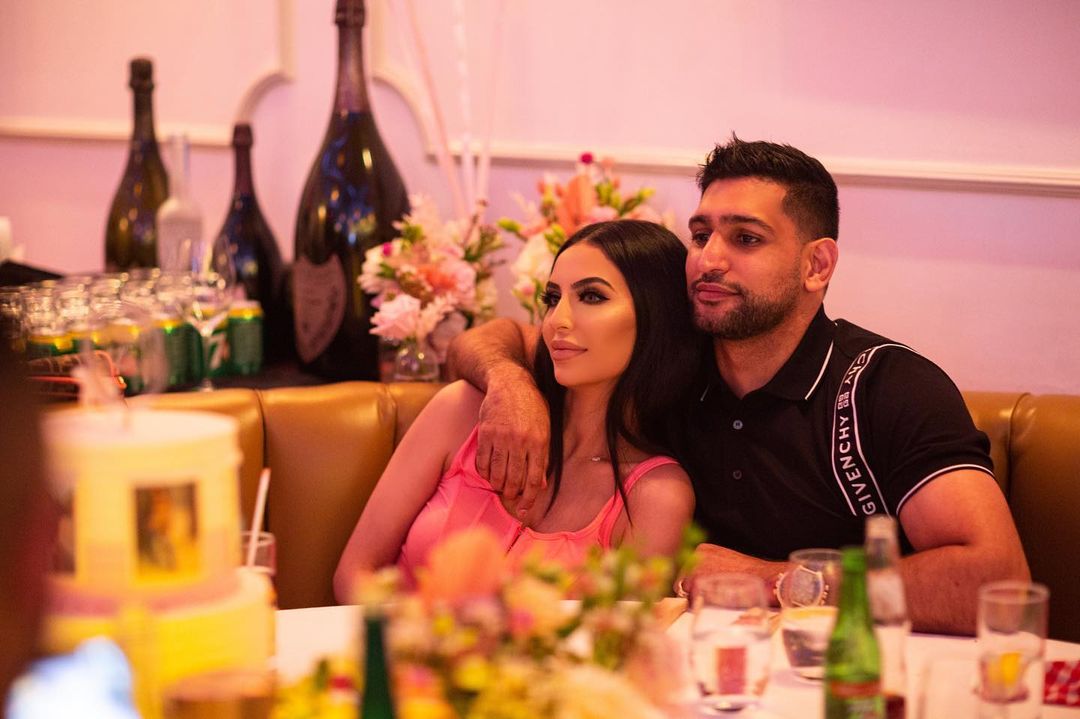