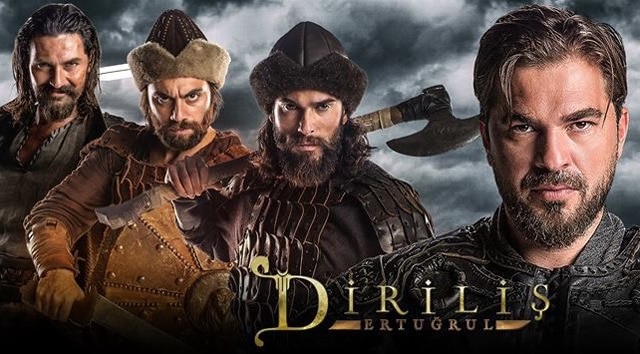 In a very small time, “Dirilis: Ertugrul” has taken the stage and making everyone obsessed with its storyline and characters. People in Pakistan are promoting things with Ertugrul mentions as we can see Etrugurl snacks very in, in the market. To make Pakistanis more excited, stars from the drama are being called to Pakistan and work for the Pakistan Showbiz Industry.

Ertugrul Ghazi on PTA in Urdu-dubbed version is everyone’s favorite family drama. The voiceovers are so accurate on characters like Ertugrul and Halime Sultan that sometimes it seems like these are actually delivering these dialogues in Urdu. It wasn’t known who was behind their Urdu voiceovers but to your surprise, the voiceovers artists have come forward behind the curtains to introduce themselves.

The voiceover behind Halime Sultan for Urdu-dubbed dialogues is one talented and beautiful RJ Rabia Kiran. The RJ came forward with video on social media in which she is seen delivering Halime’s dialogues. Her voice is so natural and not made up. And the voice behind Ertugrul Ghazi is none other than, Ehtisham-ul-Haq who is a famous voiceover artist and works for KJ Productions.

Good to see these talented artists giving so much entertainment to the Pakistani viewers in their own language!