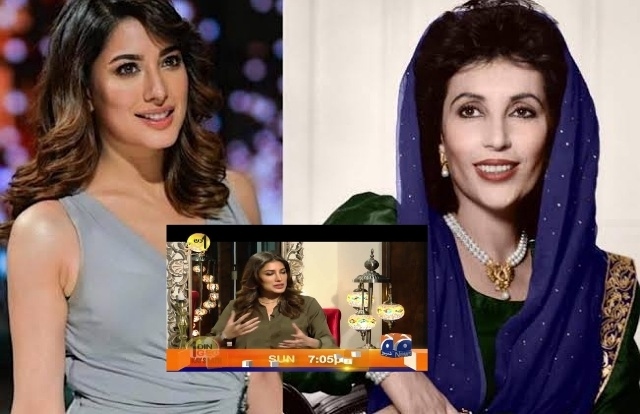 The most awaited news has finally come out. Mehwish Hayat has confirmed that she’ll be playing the character of prime minister Benazir Bhutto in the upcoming biopic. The news about a documentary based on the life of Benazir was revolving around for some time. However, there weren’t any sources to confirm it back then. But now the news is authenticated by Mehwish in her latest interview. 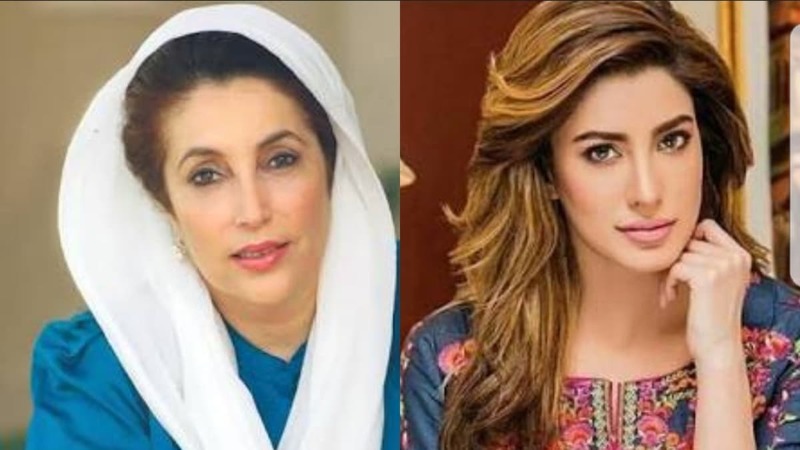 Benazir was the first lady prime minister of Pakistan. She is known for reviving democracy during the dictatorship era. Her struggle and sheer leadership are acclaimed across the world. She was assassinated during her election campaign in December 2007. Benazir still lives in the hearts of her followers, she is the leader of millions of people in Pakistan. Making the biopic of such a huge personality is a great step to acknowledge our true leaders.

Mehwish Hayat as Benazir Bhutto in the Biopic 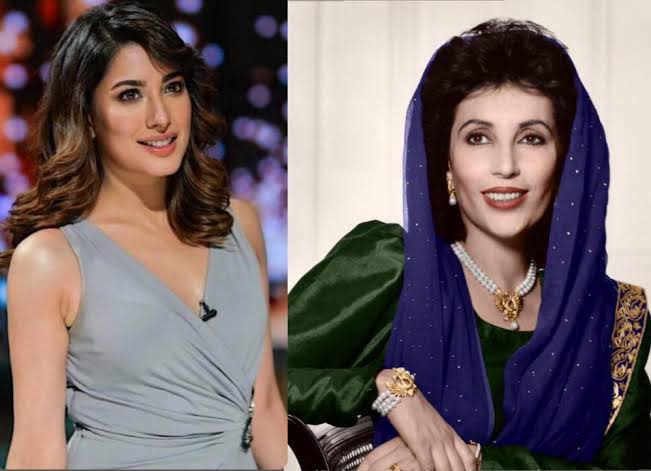 Mehwish has very similar facial features to Benazir. She’s very talented and the most celebrated actress in the media industry. The character of Benazir perfectly suits her. When the rumors about Mehwish playing Benazir spread on social media, the people shared a positive and encouraging response. Maybe that’s the reason Mehwish will be seen as Benazir in the biopic. 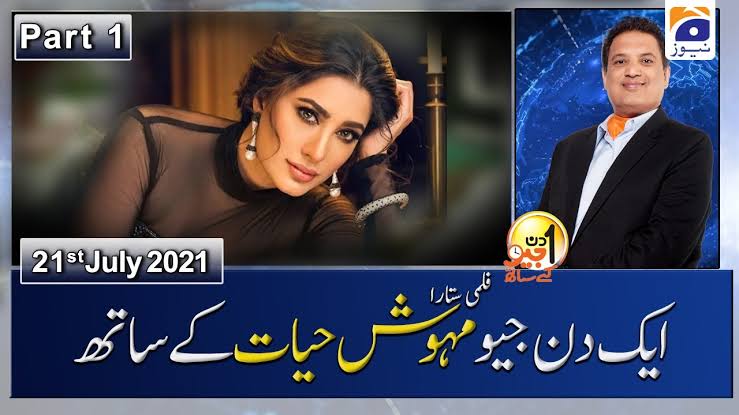 In her latest interview with Geo News, Mehwish has said “The biopic is under early stages of production. Such critical projects require time and hard work to complete. I’ve signed a non-disclosure agreement with the producers that bounds me to share anything about it. However, I can tell you that the pre-work is in progress and the shooting will begin soon.” 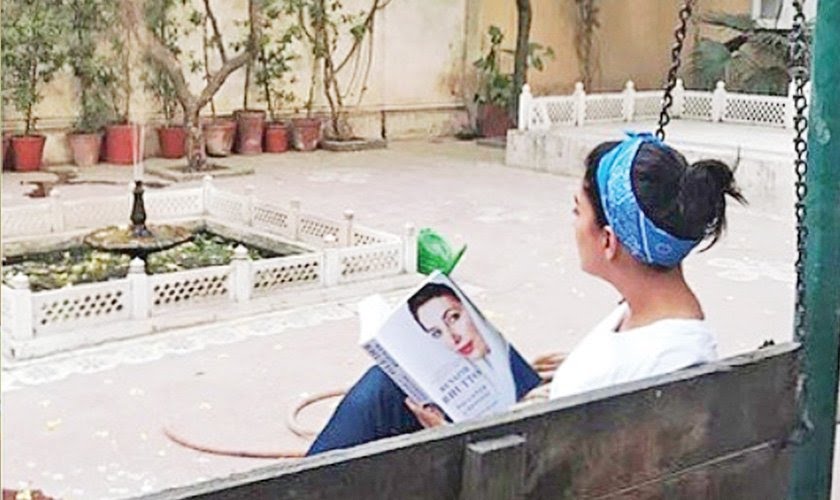 In 2018, Mehwish shared her picture collaged with Benazir to hint towards her next project. The media outlets were quick to find out that it’s about Benazir’s biopic. As the news spread, a tweet by Bakhtawar Bhutto (Benazir’s daughter) was posted that discouraged the making of such biopic or documentary.

The tweet read, “Certainly no consent from her living heirs/children was sought. Absolutely unacceptable and we will be taking action against it.”

Thereafter, no confirmation or termination of the project was reported. And the news has presumed a rumor. After all these years, the news has once again surfaced with a proper source. We hope the project shall complete at the earliest and the followers of Ms. prime minister get to see her life on screens.