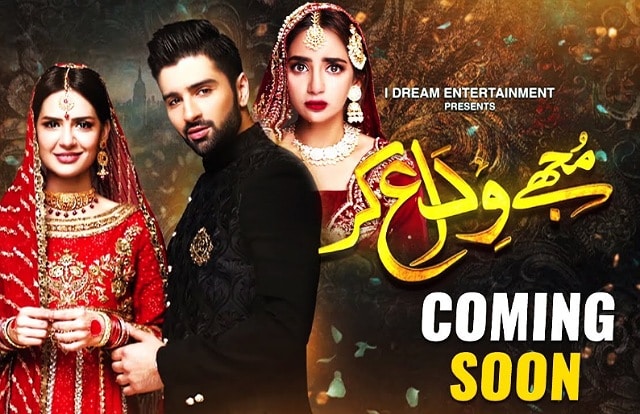 Starring Muneeb Butt, Madiha Imam, and Saboor Aly, the upcoming drama Mujhe Wida Kar is another lovey-dovey treat for audiences. The drama serial was announced back in 2020, ever since then audiences are awaiting its release. The cast also kept their fans updated about the serial by constantly sharing pictures whilst recording. 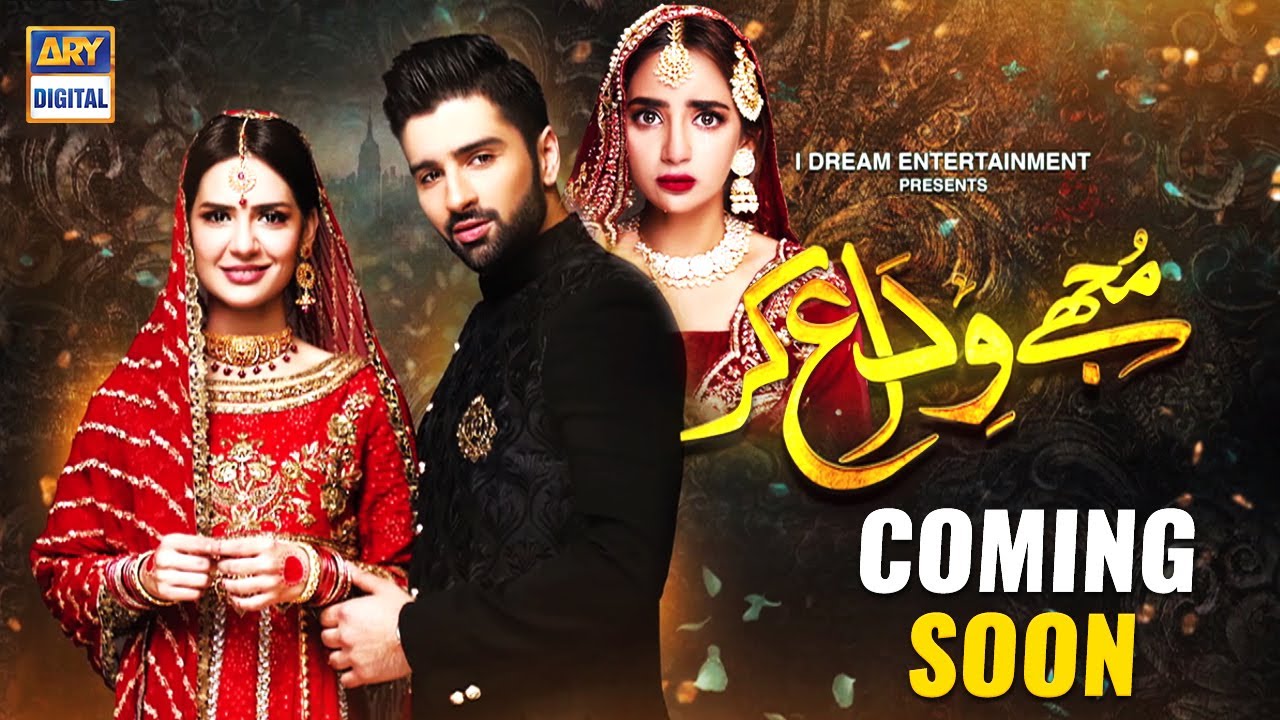 Moreover, the wait is near to end because ARY Digital has finally released the first teaser of the Mujhe Wida Kar drama serial. Hopefully, this teaser will be followed by the trailer and eventually the release of drama. However, the actual release date is not yet revealed. But the serial will be aired anytime soon, maybe after eid. 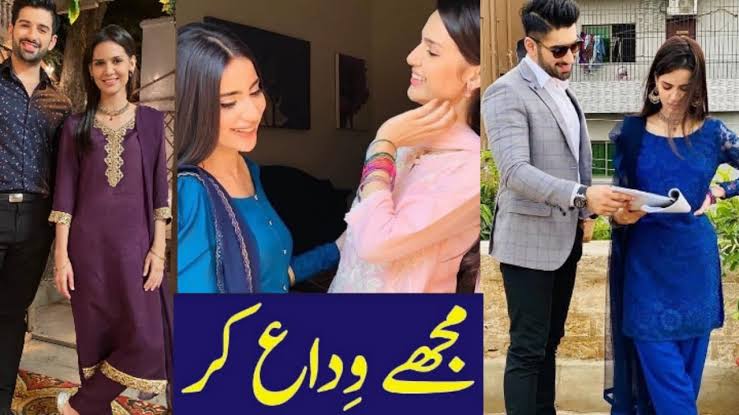 Mujhe Wida Kar drama is a creation of ace writer Samra Bukhari. The story is based on love & breakup and possibly focused on a love triangle. Although the theme of the serial is old-fashioned, it has many interesting things to offer to the viewers. Moreover, the serial is directed by Saqib Zafar Khan and is produced under the banner of I Dream Entertainment. The serial will be aired on ARY digital in the evening slot. 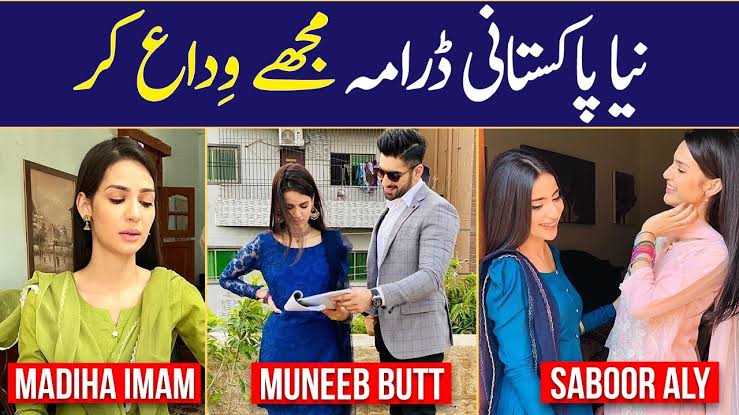 The cast of the serial Mujhe Wida Kar will attract many viewers. It is featuring Madiha Imam opposite Muneeb Butt for the first time. Both actors will play lead roles, and the actress Saboor Aly will be also seen alongside them. These actors are also seen in three different dramas being aired on different channels. Like Muneeb Butt is Qarar on Hum TV while Madiha Imam is Safar Tamam Hua and Ishq Jalebi. 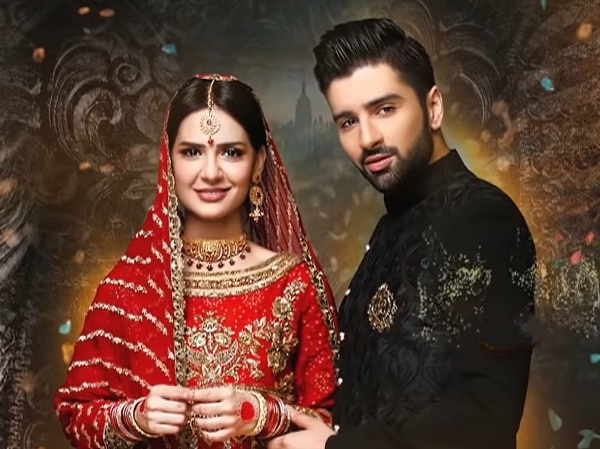 The teaser included cinematic shots from the serial. It introduced the main characters to viewers. Madiha Imam and Muneeb Butt looked like two lovers who were dodged by Saboor Aly. True or not, but the story is based on a love triangle as it seems from the teaser. 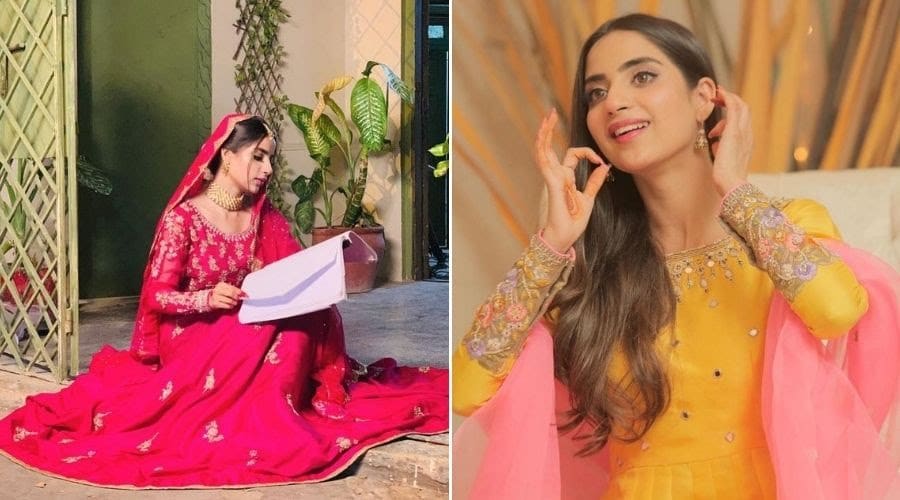 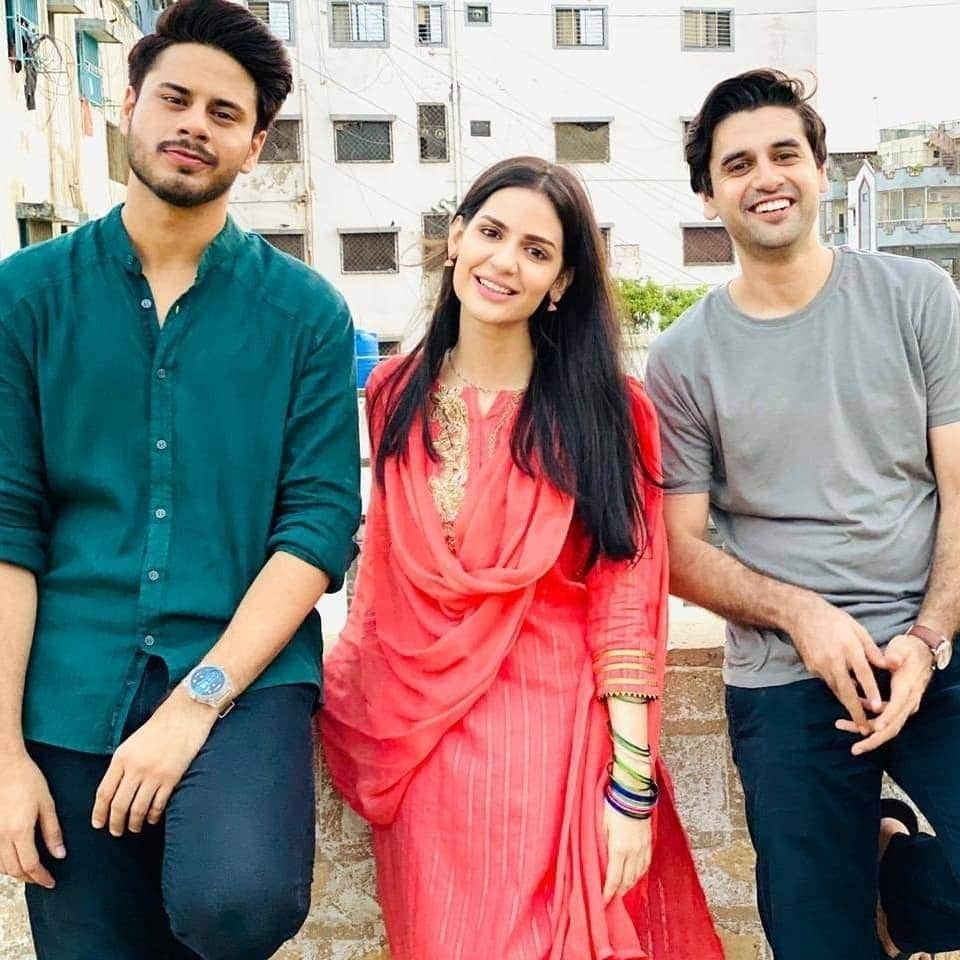