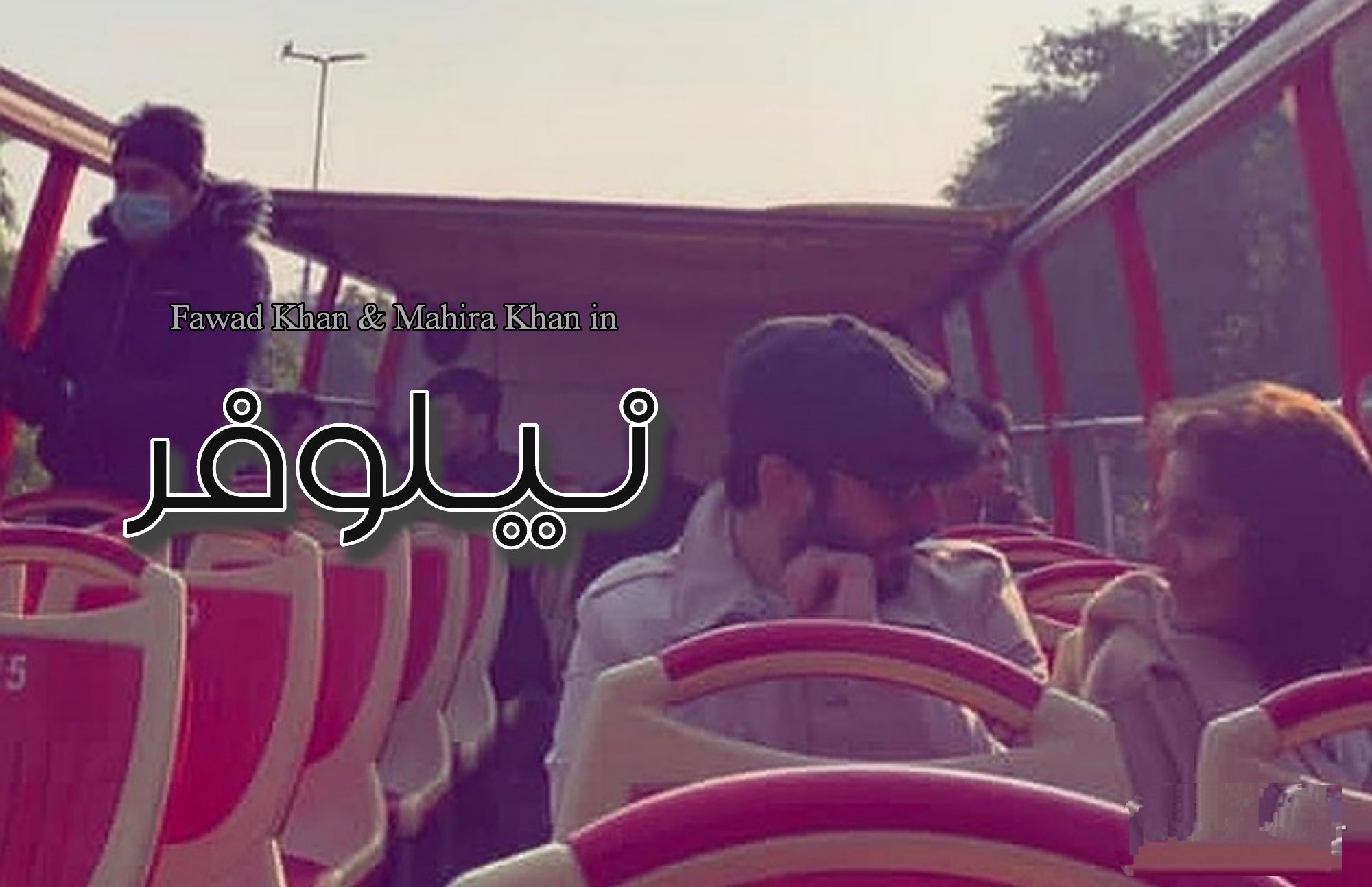 The most awaited film Neelofar starring the two superstars Fawad Khan and Mahira Khan is to be released soon. It was announced well before the pandemic and was completed by the end of 2020. The delay wasn’t expected as the hype for the film was enormous. But the makers decided to postpone the screening because of uncertainty pertaining to lockdowns. Every Pakistani cinema fan has been eagerly waiting for the release since 2020. 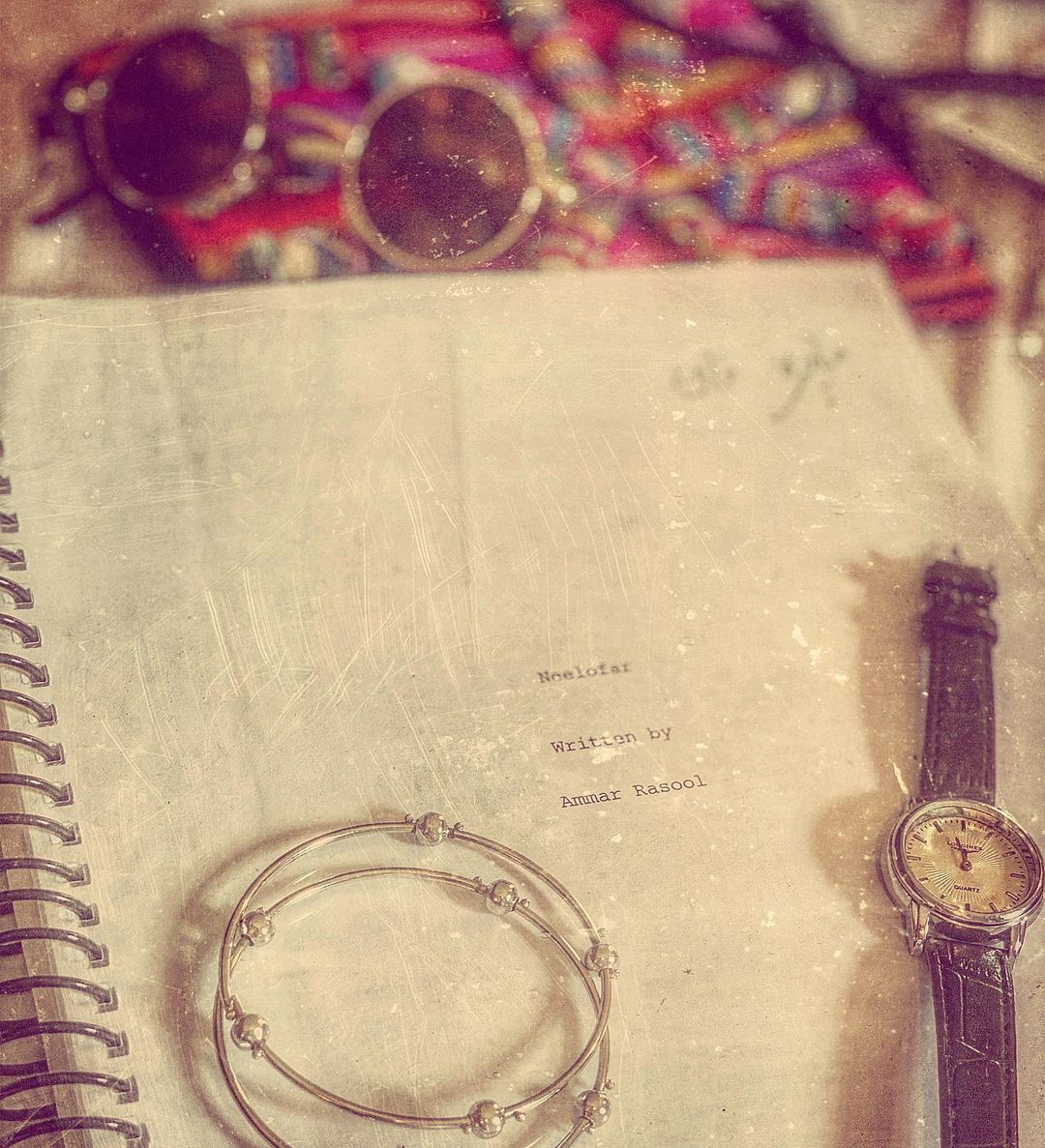 The Star-studded Cast of the Neelofar Film 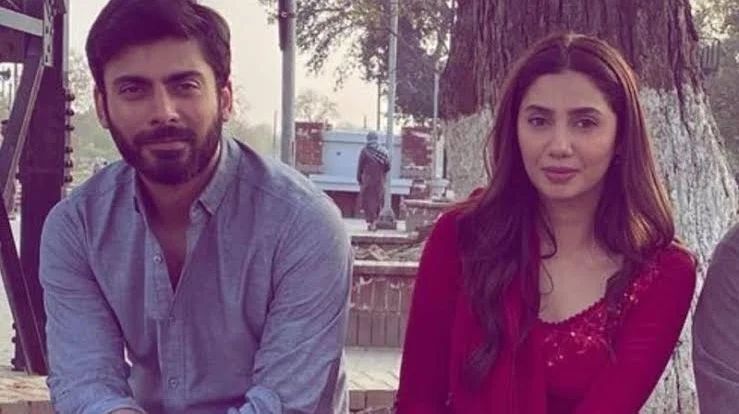 The film has the most number of top stars than any Pakistani film. Its cast is an exemplar of stardom on the red carpet. Along with Fawad and Mahira, the audience will also get to see Hamza Ali Abbasi, Humaima Malik, and Gohar Rasheed in action. According to the producer Qasim Mehmood, the success of any project is with the cast. No doubt, talent only translates to success. The film will be a blockbuster superhit for sure. 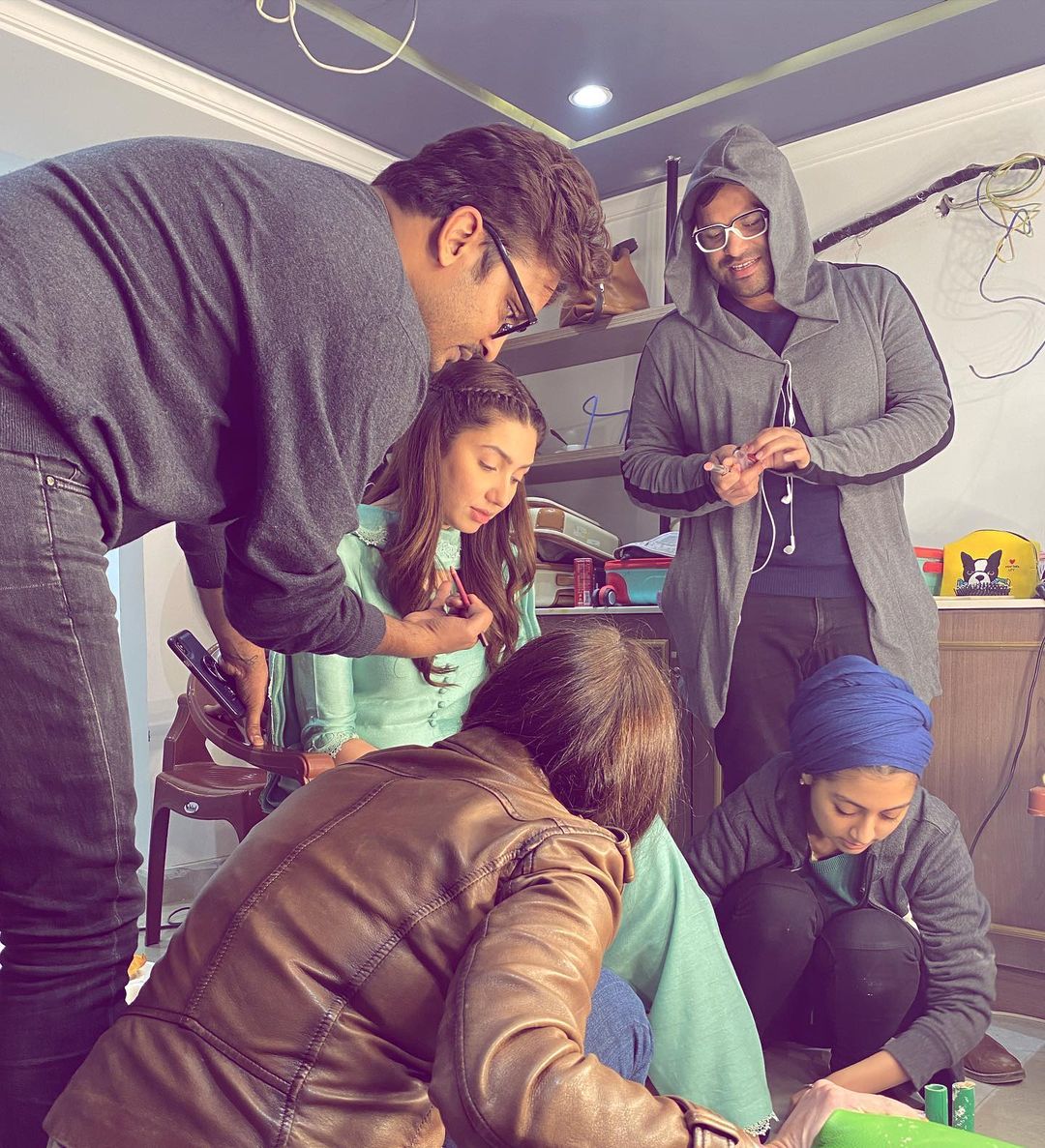 Recently, the makers sat together to come up with a screening date for their beloved project waiting on the shelves. They had decided to release the film on 23rd December 2022. It’ll be a Christmas treat for everyone celebrating. The official announcement will be out in a few days. The wait is finally getting over! 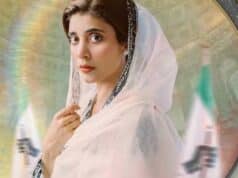 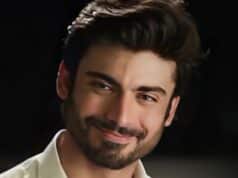 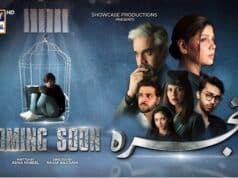