DramaSpice
Articles Nida Yasir Apologized To The Public With A Clarification! 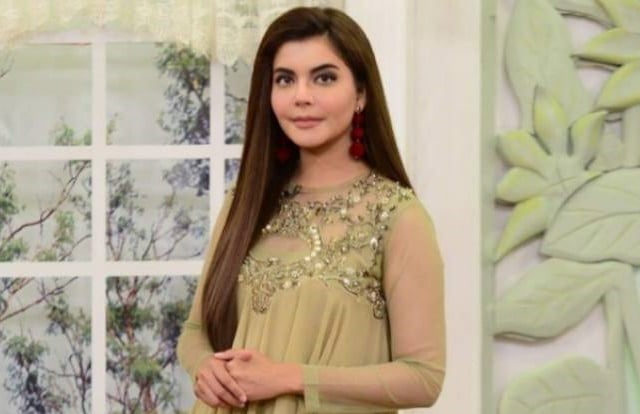 A few days ago, the whole internet was out of control when Nida Yasir invited little angel Marwa’s parents on the show. What hit the public most was that Nida asking about the incident that happened with Marwa. People became so angry that they wrote to PEMRA to ban Nida’s show.

Nida Yasir, the queen of morning shows, uploaded a video on her social media account with a purpose to apologize to the nation and shared things that need to be understood before making a point!

In the uploaded video, Nida said, “Seems like people are angry with me, and they’re angry because they think that by calling Marwa’s father on the show, I should not have asked such questions to him. First of all, I want to apologize to you all, I can’t see you angry with me. If inadvertently, I have talked something or questioned something, I want to apologize to you all joining my hands!”
Now, here comes the clarification part.

She shared with, “We plan our shows a week before, and I mostly do shows that are filled with entertainment and infotainment so that you guys have wonderful mornings. We did not approach Marwa’s family rather they approached us through Sarim Bhai because they needed Media support…if you watch the show from the start, you would know that nobody was filing their FIR on the first day. When they protested then later, on the 2nd day, they’re FIR was filed. When such cases get media support then departments work quite effectively to bring justice to them!……..After the request of Marwa’s family, I thought I should leave all other works and support them. And my God knows, this was not for any TRP because we do entertainment show, we do not do news show…..Marwa’s family needed my support, my channel’s support, this platform’s support, and I called them because it was my duty/responsibility…And believe you me, two days later of the show, Marwa’s rapist got arrested…This family gave me a lot of duas. The reason is that Marwa’s father is a rickshaw driver and a daily wager….Due to our show, they got financial help….but still, if I said something….please forgive me as I am a human, I can make mistakes….!”

There are always two sides to the story, and we need to think twice before criticizing anyone! 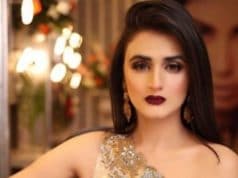 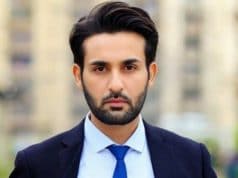 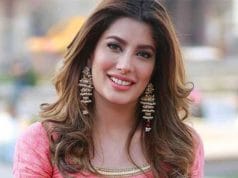 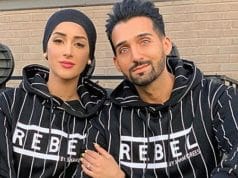 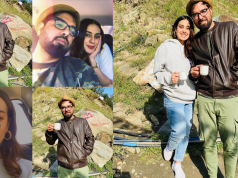 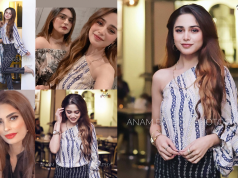 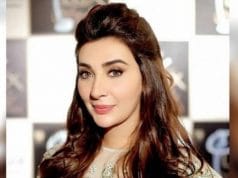 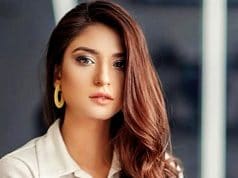 So, Are We Going To See Affan Waheed On A Bigger...

Mehwish Hayat Has Updated Her Crush But Who Is That Luckiest...

YouTuber Zaid Ali Loves To Spoil His Wife Yumnah And We...