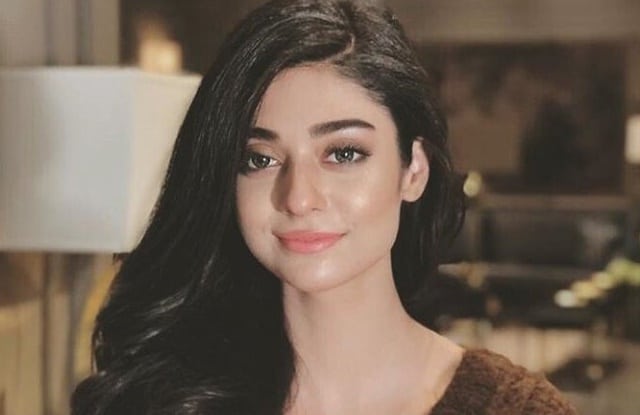 Noor Zafar Khan recently conducted a Q&As session on her Instagram and there, she answered a question, revealing about her relationship with Shahveer Jaffery.

Noor made her acting debut in 2015 as Noor-ul-ain in the drama Preet Na Kariyo koi. Khan is a sister of famous Sara Khan who is recently married Falak Shabbir. She made her career through modeling first and then started appearing in commercials and dramas.

She was seen a lot with Shahveer Jaffery lately that people actually started shipping her with him. Shahveer also made her part of his vlogs but there’s a twist in the story.

A fan asked Noor if she is in a relationship with Shahveer Jaffery? To which she replied, “No. DOST HAI. BHAI HAI.” Means that he is a friend and brother to her. This literally burst everyone’s bubble out whoever was shipping them two.
Another question she answered was about what’s the most important thing in a relationship according to her? She replied, “Everything. Respect, Trust, Compromise, Loyalty, Understanding, and Love.”

Well, her way to shun all the rumors is the talk of the day. What do you guys think?