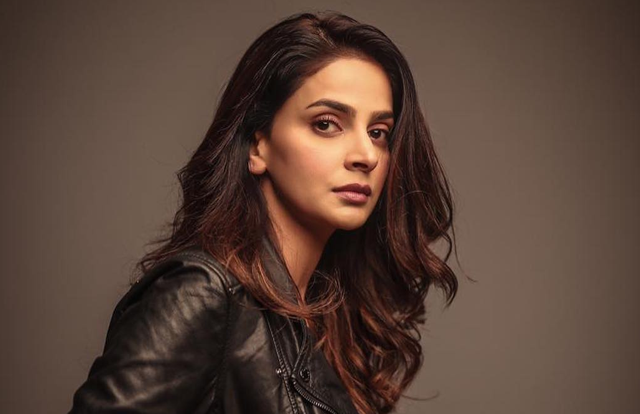 The famous Pakistani singer and composer, Bilal Saeed is all set to release his new song on 11th August featuring Saba Qamar. The singer has well established his career internationally. Saba Qamar, on the other hand, is well-known for her stunning and natural acting across the border.

Recently, Saba Qamar posted BTS stills of the song “Qubool”, and people went crazy over it. The BTS stills show disturbing and malicious scenes like the couple dance in Masjid Wazir Khan. People were bashing Saba Qamar for hurting their sentiments by shooting such shameful act in a holy place like a mosque. Saba Qamar is trending on twitter right now.

Many people were demanding to take down the BTS stills. Later, Saba Qamar posted the teaser of the song and said that the nikkah scene wasn’t shot with playback music in the background in the Masjid Wazir Khan. She said she don’t want to explain until the full music video comes out on 11th August.

Saba Qamar Zaman further said if she has unknowingly hurt anyone’s sentiments she apologizes with all her heart.