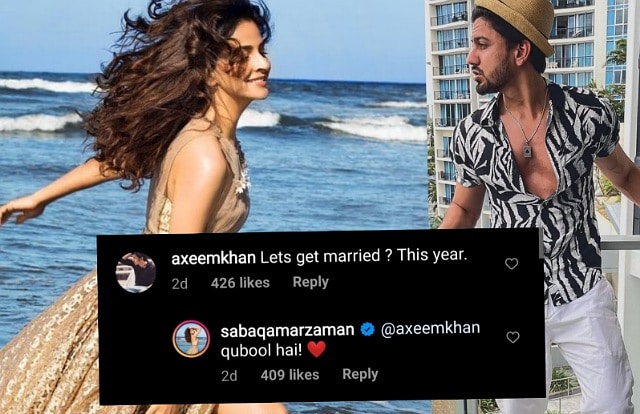 Renowned Pakistani actress Saba Qamar, having millions of fans from around the world, is ready to tie the knot. Undoubtedly, she’s the finest actress in Pakistan’s media industry, having exceptional acting skills and a thriving career. Her fans eagerly await to see her in a bridal dress with her dream husband. 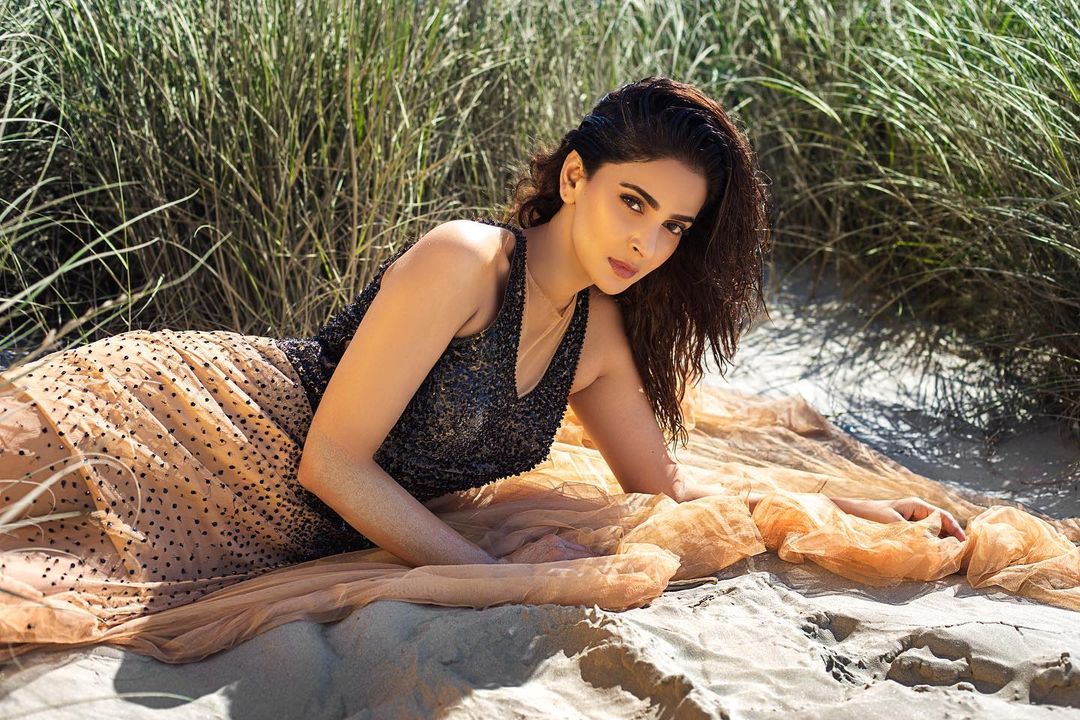 The good news about Saba Qamar’s marriage has finally come as she has found her future husband. Saba was recently approached by a vlogger who dreamt of marrying her. The vlogger publicly sent her the marriage proposal, which she accepted instantly—wondering where she got the marriage proposal? 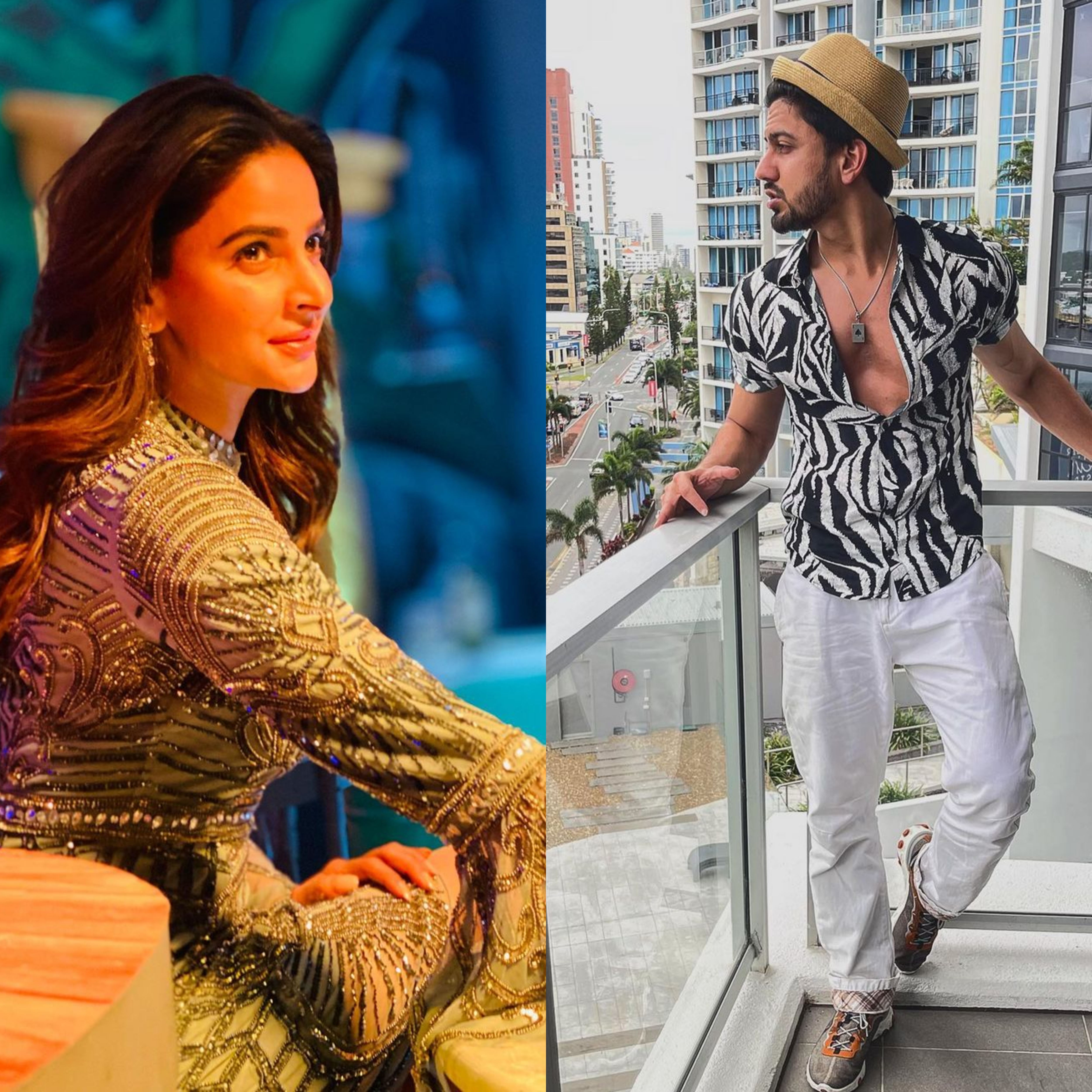 The two love birds proposed to each other on Instagram’s comment section. The most romantic place to propose so far.

Who is Saba Qamar’s Husband? 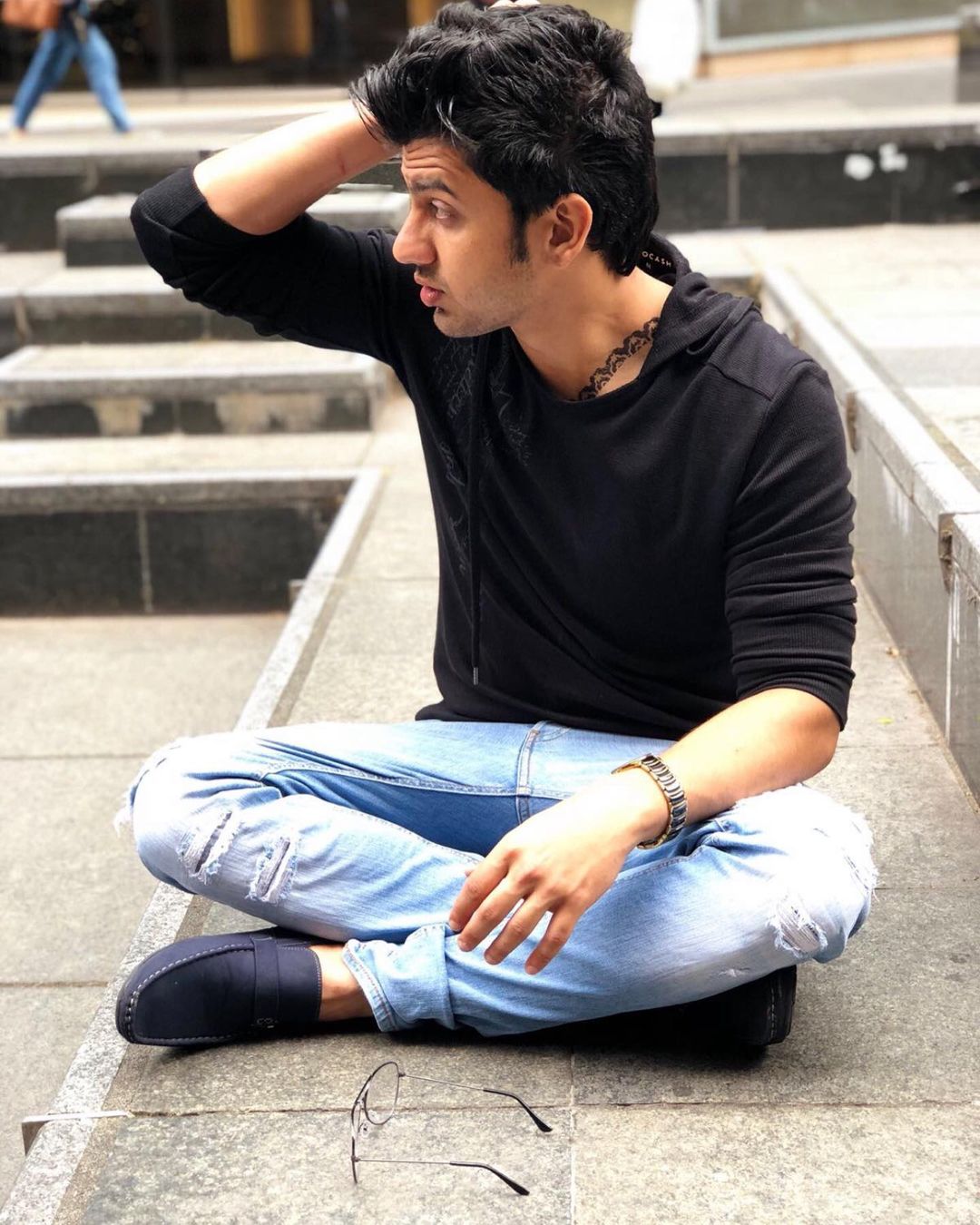 The starlet Saba Qamar plans to marry vlogger Azeem Khan this year. Today, Saba Qamar shared her beach picture on Instagram, and her fans flooded the comment section with praises and compliments. Between those comments, there was an astonishing comment from Saba’s someone special.

The picture’s caption read, “If it’s meant to be, it will be.”

And Azeem Khan commented, “Let’s get married? this year.”

Then Saba replied, “Qubool Hai,” which means she’s ready to marry him.

The simple marriage proposal and the simplest reply indicated the bonding between the two soul mates. The exchange of little heart emoticons looks very cute. Saba’s fans are also happy to see her stepping up in life. Our best wishes are also with both lovebirds – God bless them! 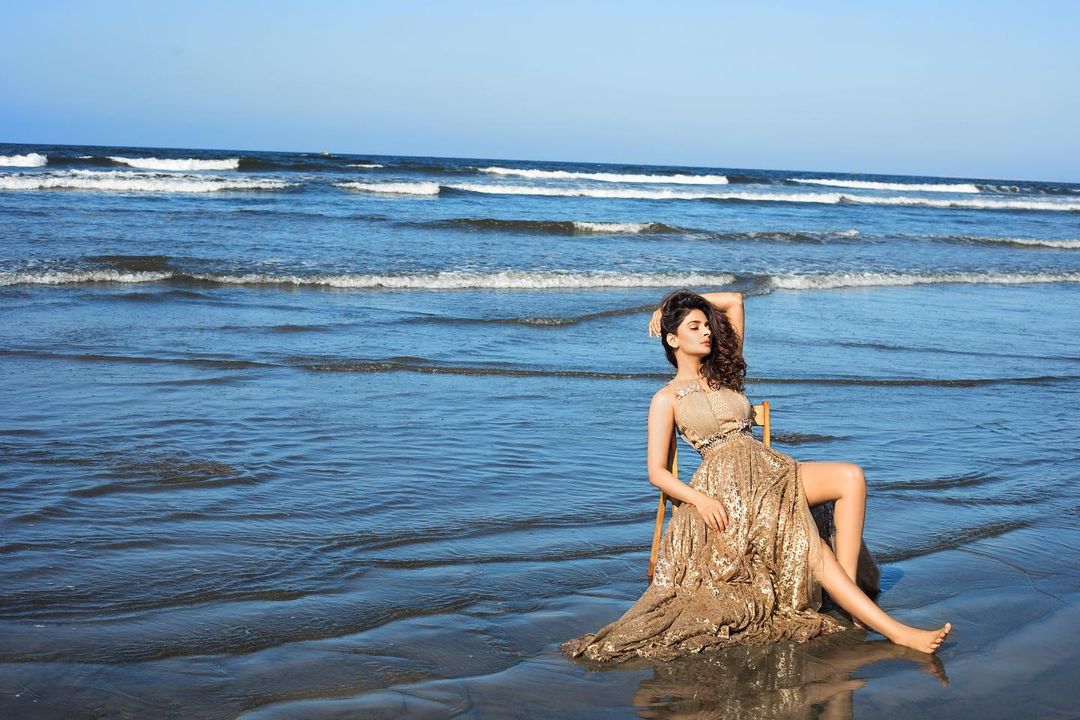