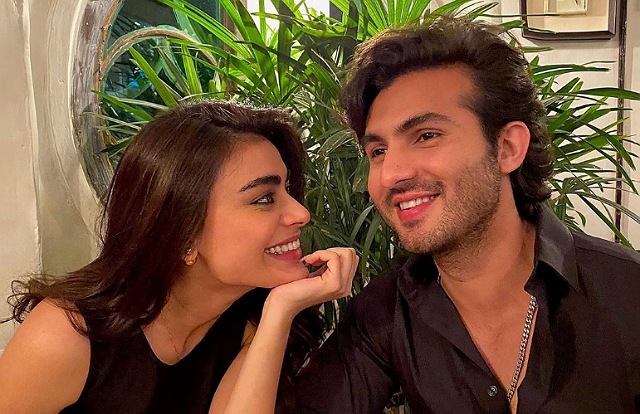 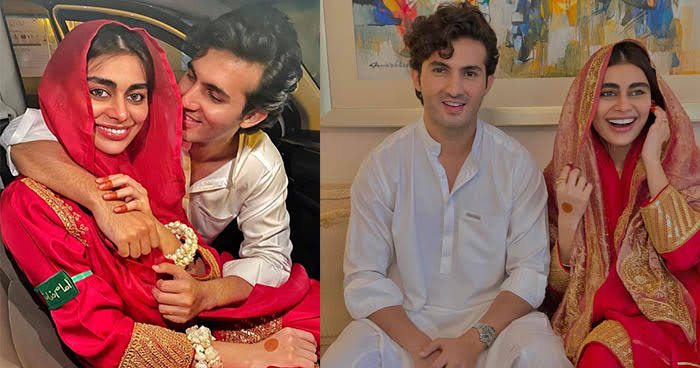 After Sadaf Kanwal & Shahroz Sabzwari got married, they refrained from appearing in public or attending any television show. People were repeatedly asking harsh questions that were like a dagger to the heart. But now, the couple has restarted their social life, and they’re ready to face the public boldly. 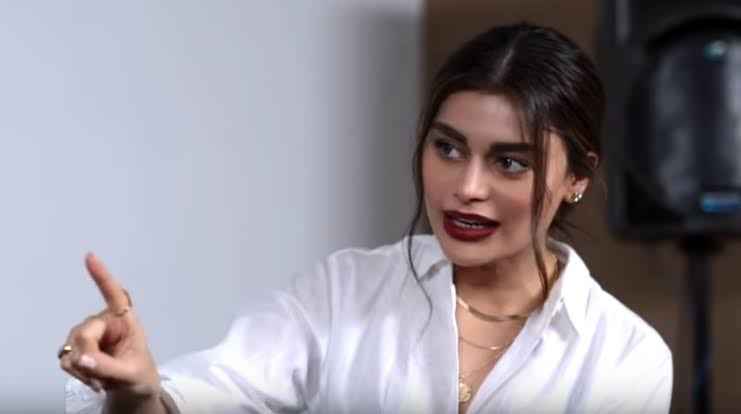 Undoubtedly, Sadaf has been facing more criticism than Shahroz as she’s considered the reason behind Shehroz’s divorce. However, Shahroz left her first wife long ago before getting closer to Sadaf Kanwal. 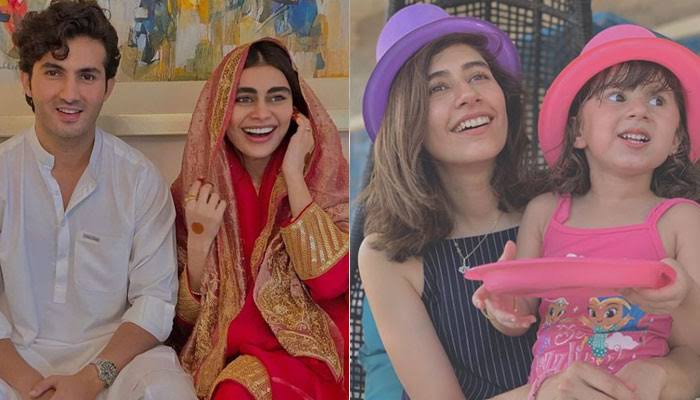 After almost a year, Sadaf has revealed the reason behind marrying Shahroz. The couple recently appeared in an interview with Agha Ali on “The Couple Show.” Seemingly, both were happy and delighted to be together. 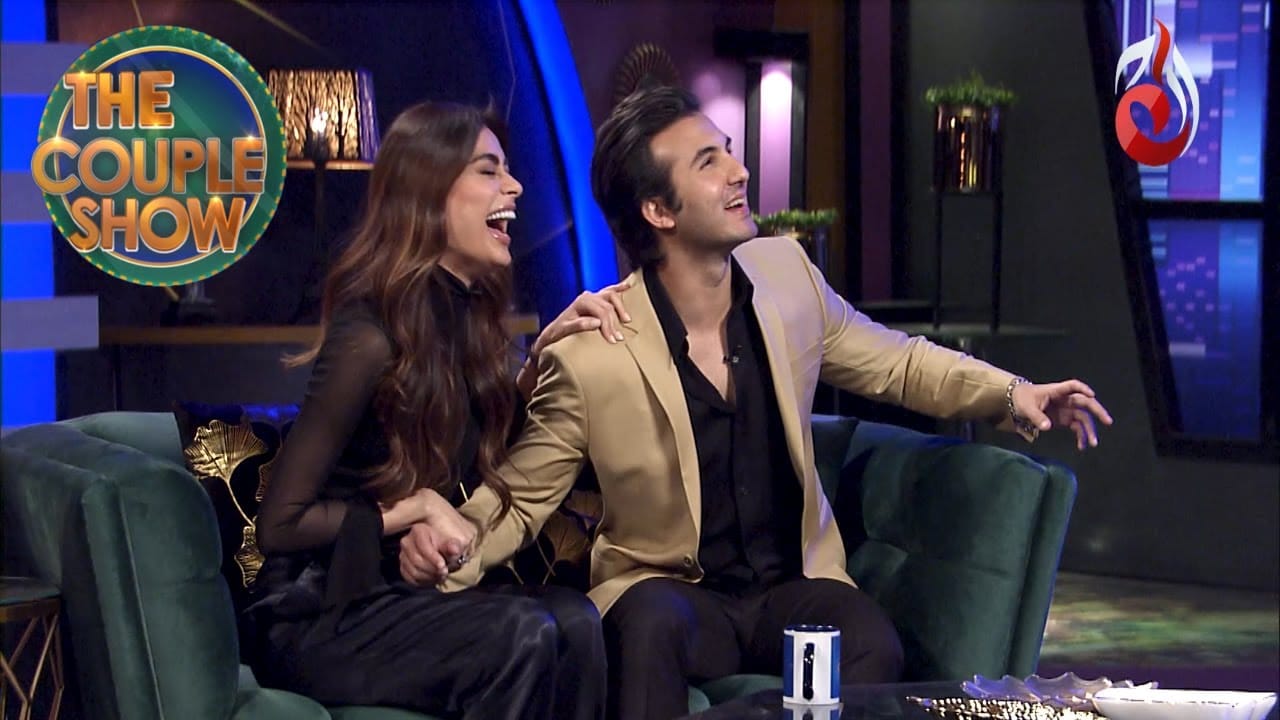 “Shahroz Sabzwari is the only one about whom I thought to marry. When I saw him, I thought he’s the one who’ll become the father of my children. I don’t know why, but I think we both are alike.”

She further said, “Since our marriage, we get to know more about each other every passing day. We’re happy to spend our life together. And now we’re very close to each other.” 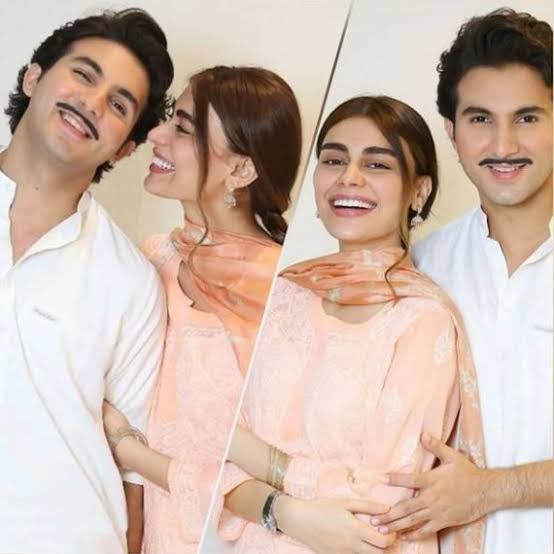