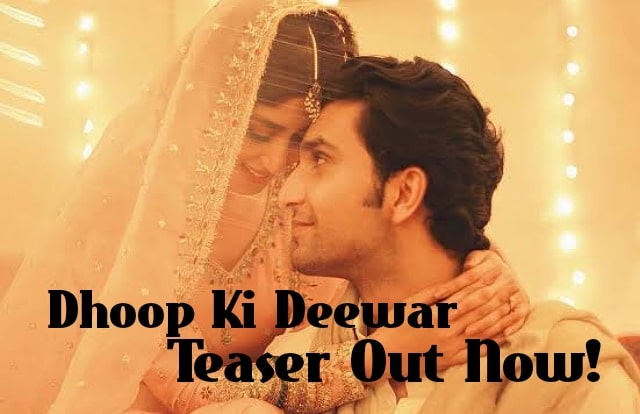 Pakistan’s favourite couple Sajal Aly and Ahad Raza Mir soon to be seen together in the “Dhoop Ki Deewar” web series. The web series is a proud production of ZEE5 Original. And It is expected to be released by the end of September 2021. The first teaser is already out, and audiences are crazy about it. 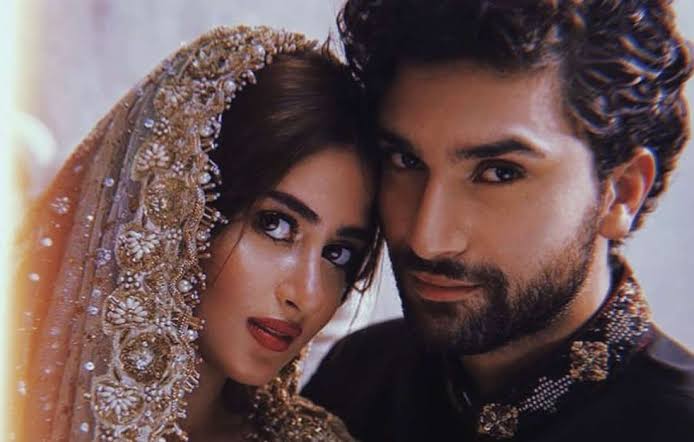 The audience were anxiously waiting for the first look of the “Dhoop Ki Deewar” web series. Recently, the OTT platform ZEE5 original released its first teaser featuring the lead role players Sajal Aly and Ahad Raza Mir. After the teaser release, audiences are excited to watch the series on their screens. 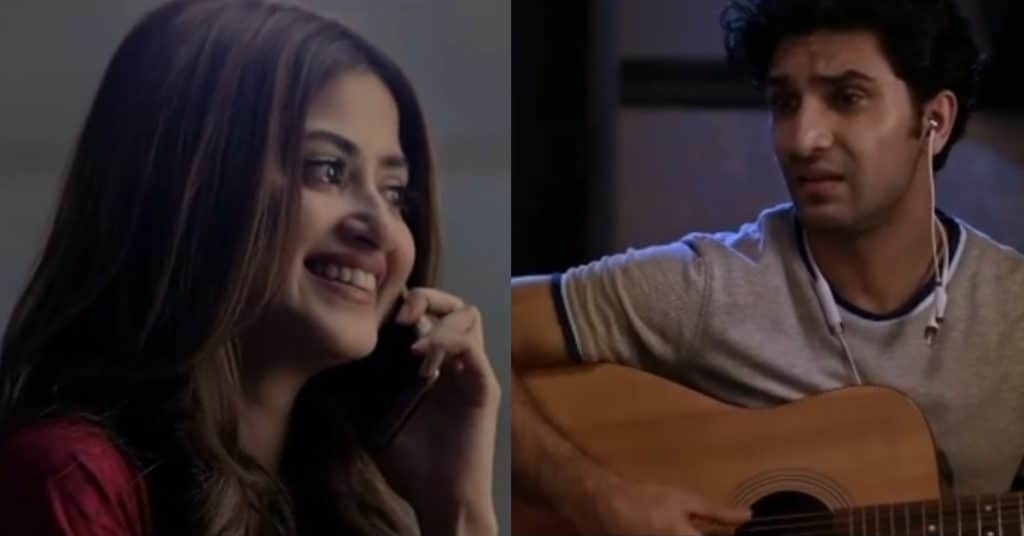 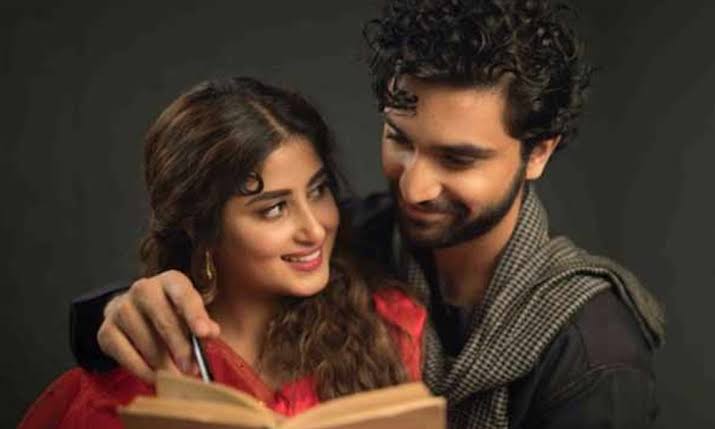 The web series will cover the untouched topic of India-Pakistan conflicts, portrayed through a cross-border love story. According to the makers, the series aims to remove misunderstandings between the people of two neighbouring countries. It’s more of a moral-based story than a piece of entertainment. “Dhoop Ki Deewar” will be the next super-hit celebrated cross-border. 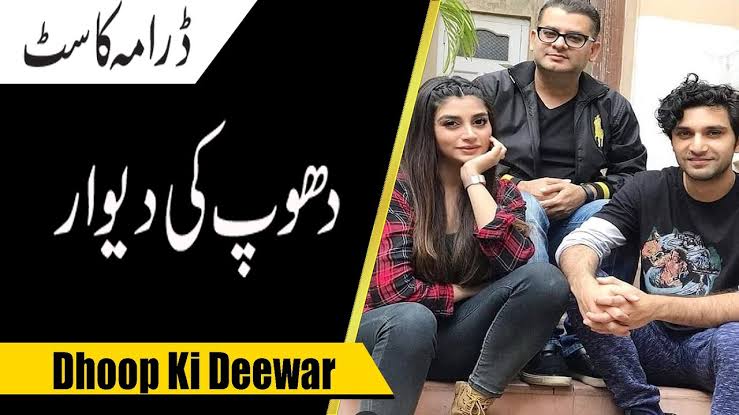 The cast includes Pakistan’s most favourite couple Sajal Aly and Ahad Raza Mir. They both will play the characters of two lovers Vishal and Sara. Their love-hate relationship will take you on another level of joy and despair. Hopefully, the power-packed performances complemented with an astounding story will leave you, and everyone stunned. 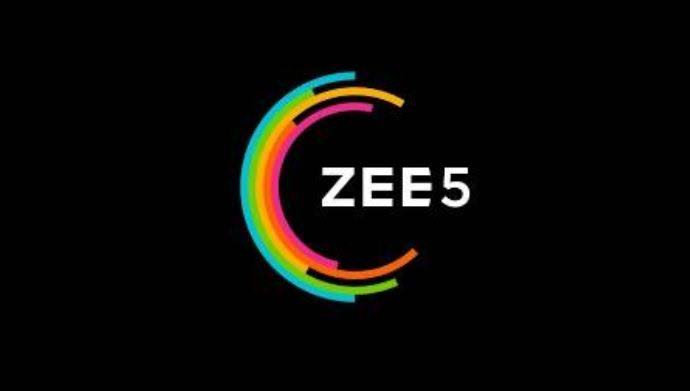 The web series “Dhoop Ki Deewar” is produced by the Indian platform ZEE5 Original. It will be aired on the same platform available for the audience from India, Pakistan, and worldwide. 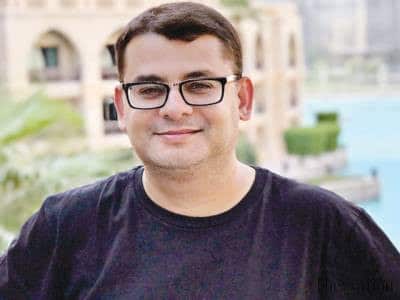 The series is directed by Pakistan’s renowned filmmaker Haseeb Hassan. Moreover, the film is packed with aesthetic cinematics and realistic visual experience. So, don’t forget to watch it on your screens. 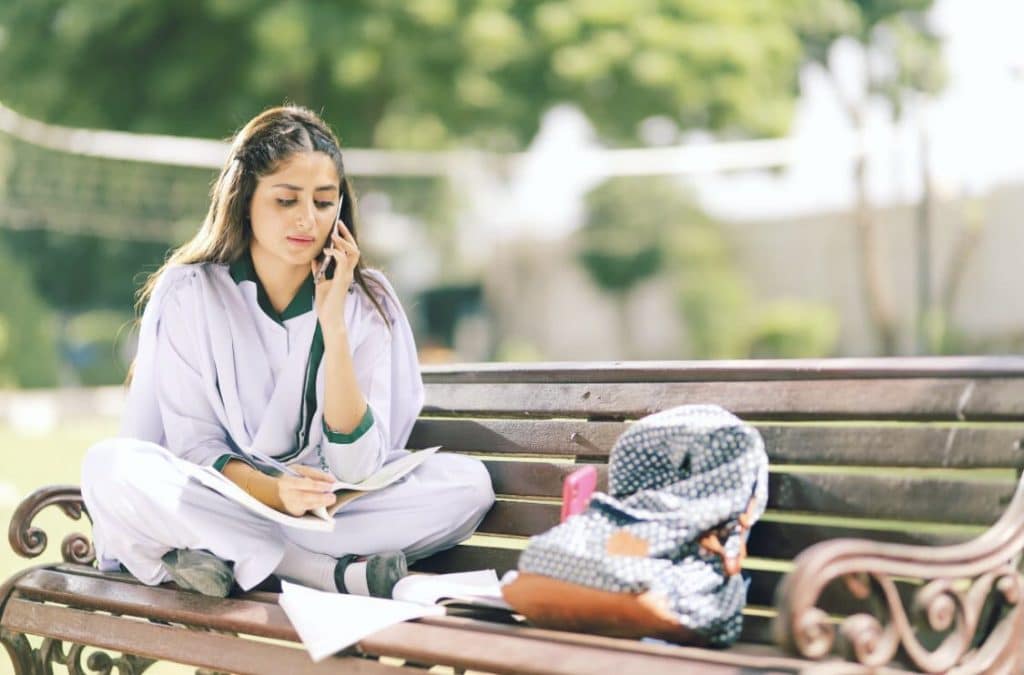